Kickass or badass, whatever you wanna call these tough biker ladies, here is an amazing photo collection of women riding motorcycles in the past. 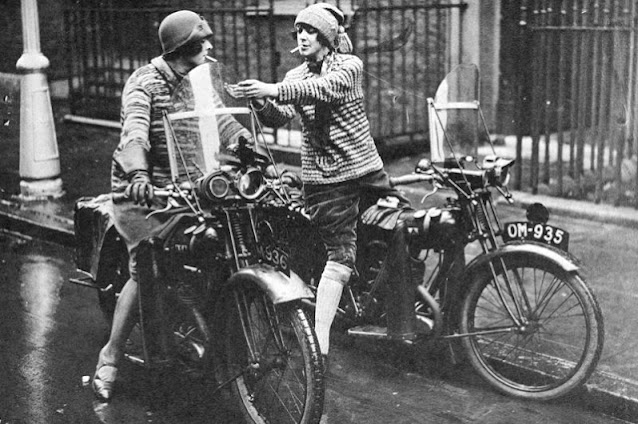 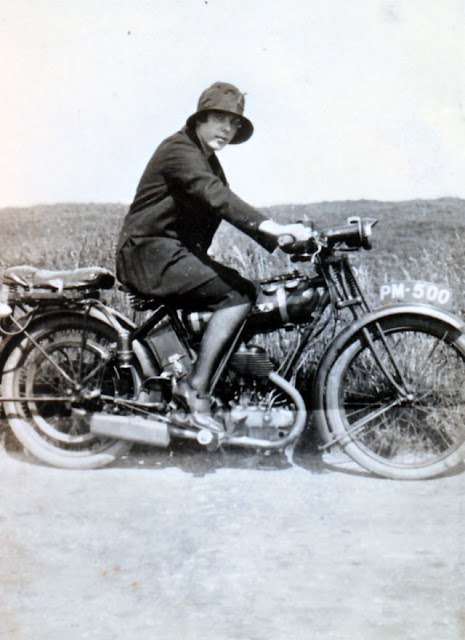 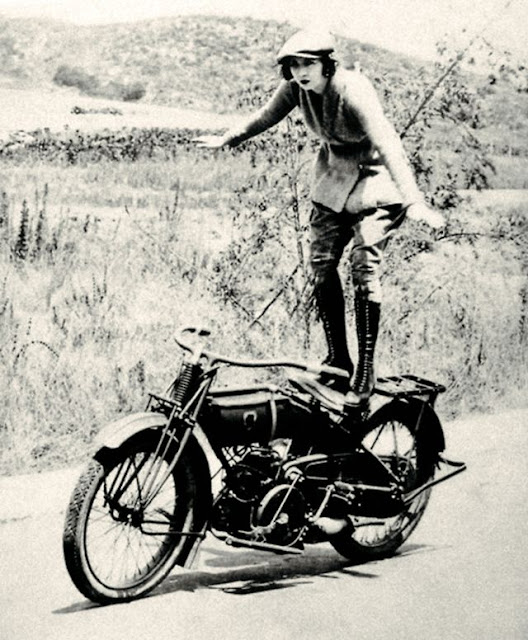 Standing on the saddle, circa 1922 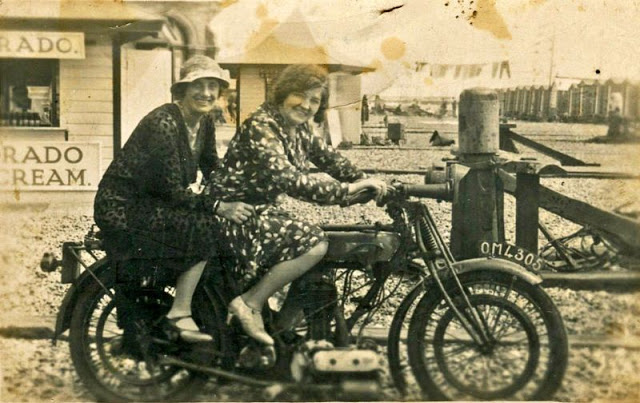 Two ladies on a motorcycle, circa 1924 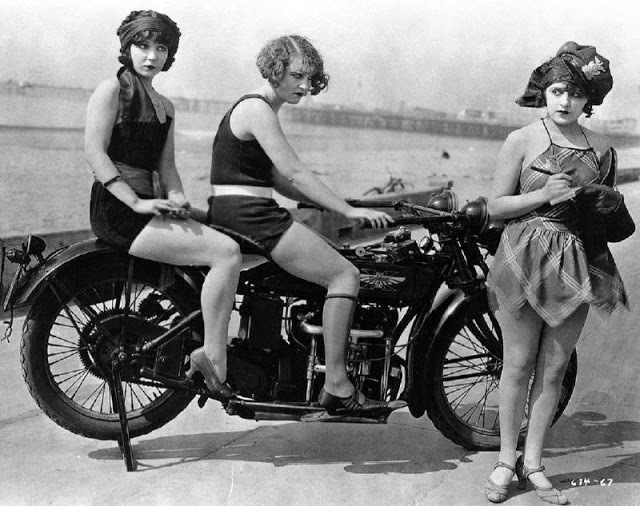 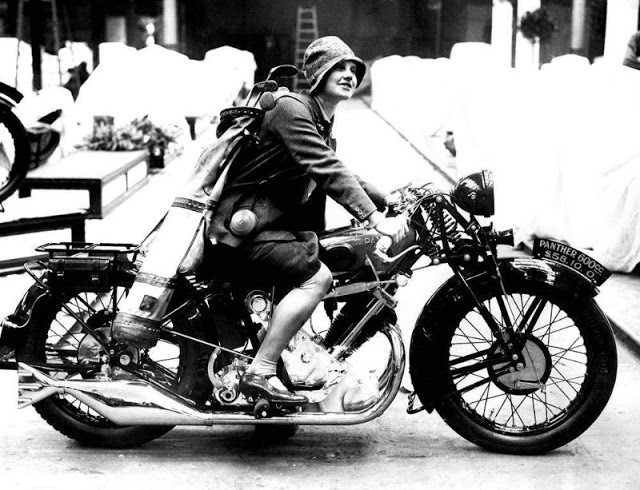 Young woman riding on a motorcycle with a golf bag on the back, 1928 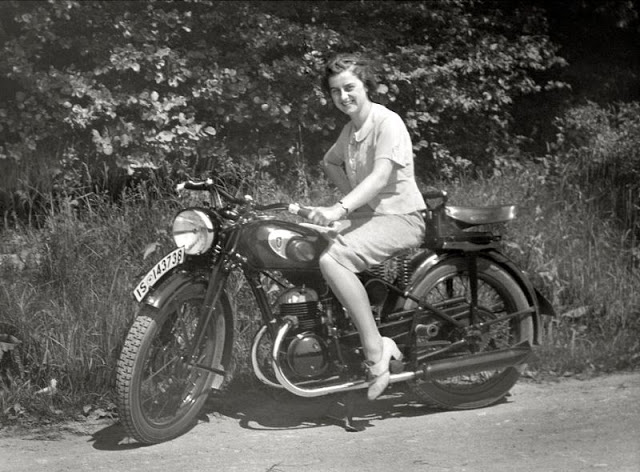 Lady on a Zündapp, somewhere in Germany, circa 1930s 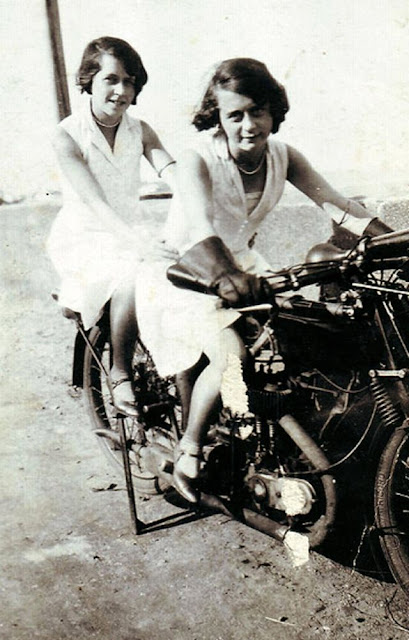 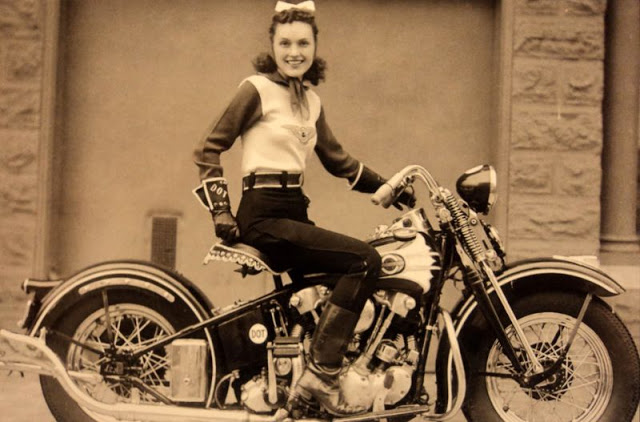 Dot Smith, the famous female stunt rider from the 1930s and 40s, sitting on her 1937 EL Knucklehead 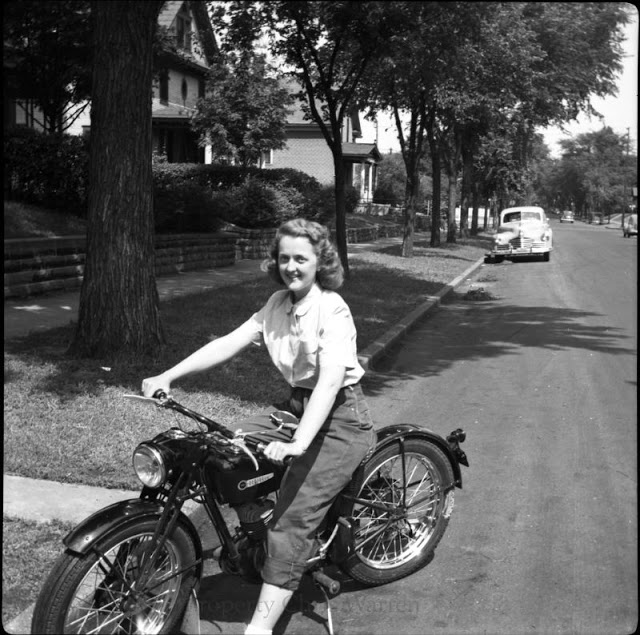 Beautiful girl on a Harley-Davidson, circa late 1940s 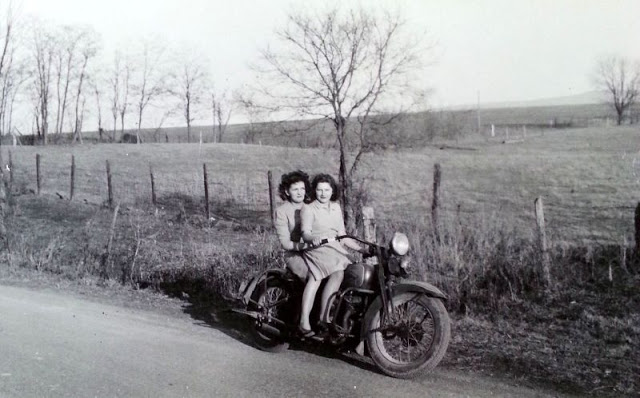 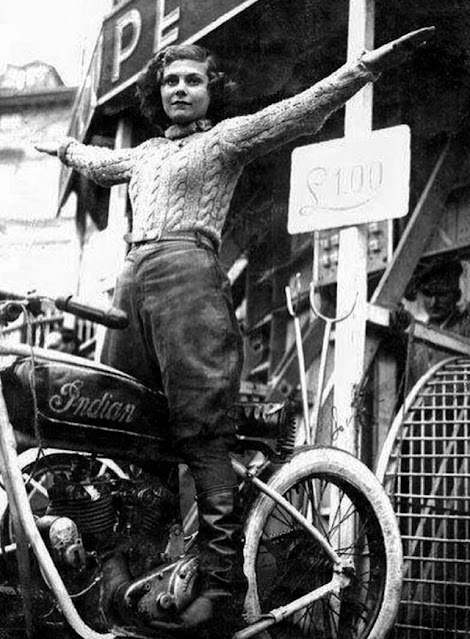 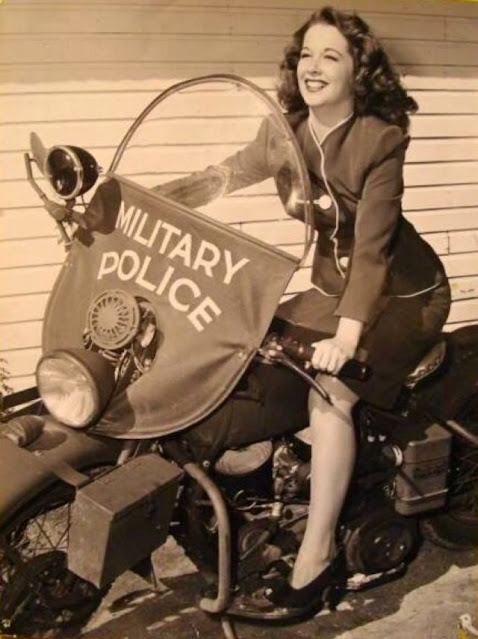 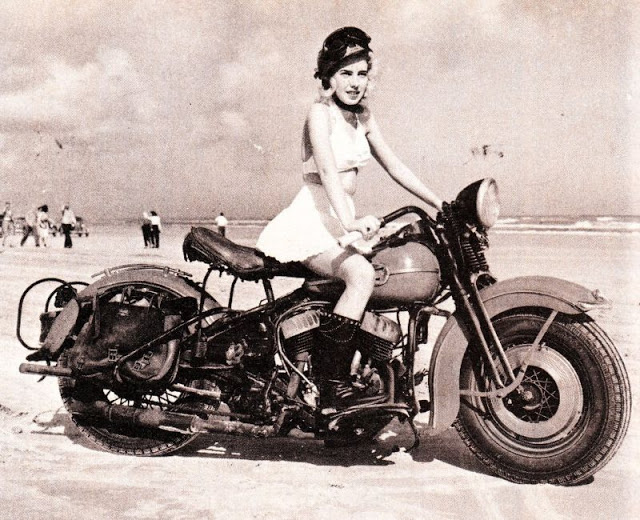 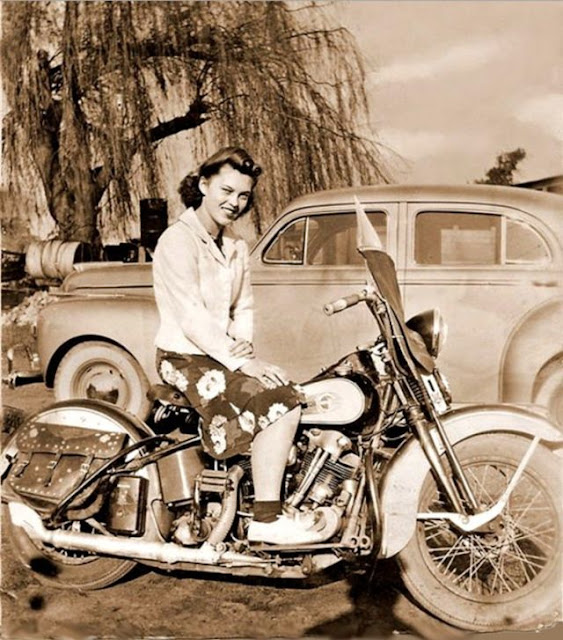 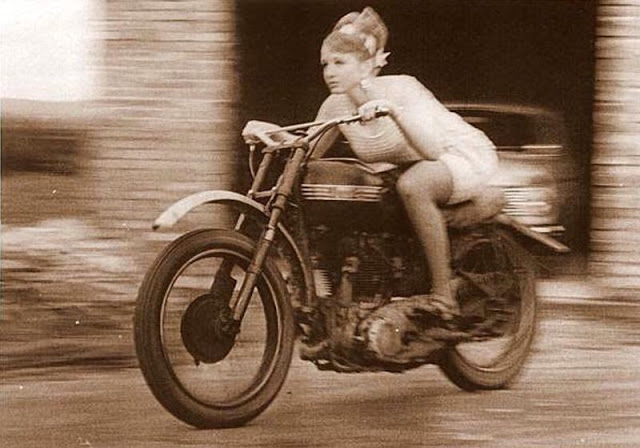 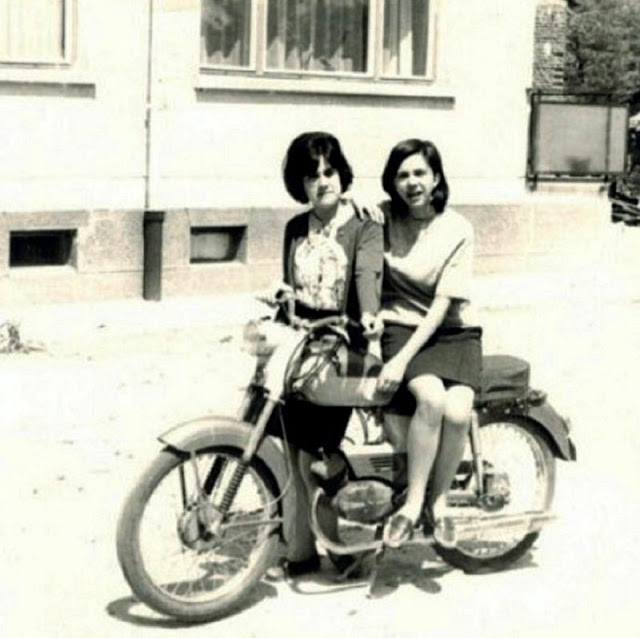 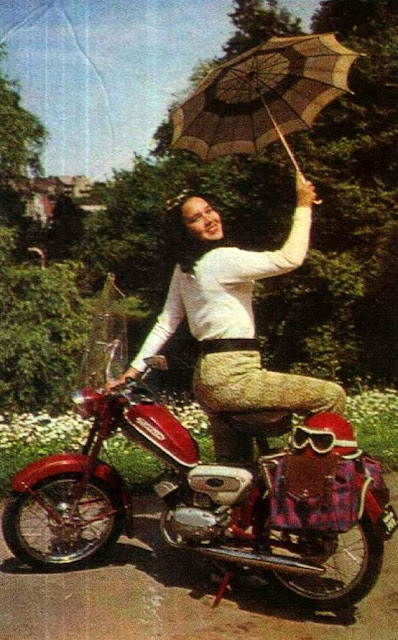 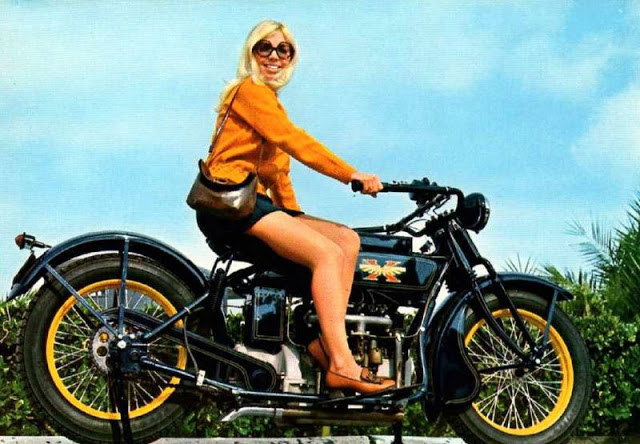 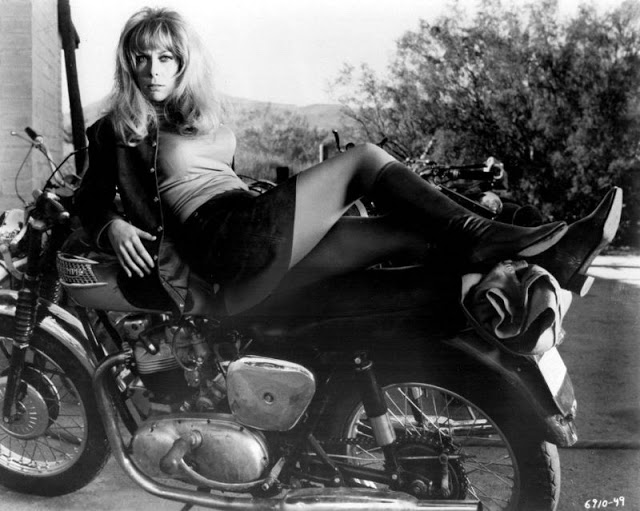 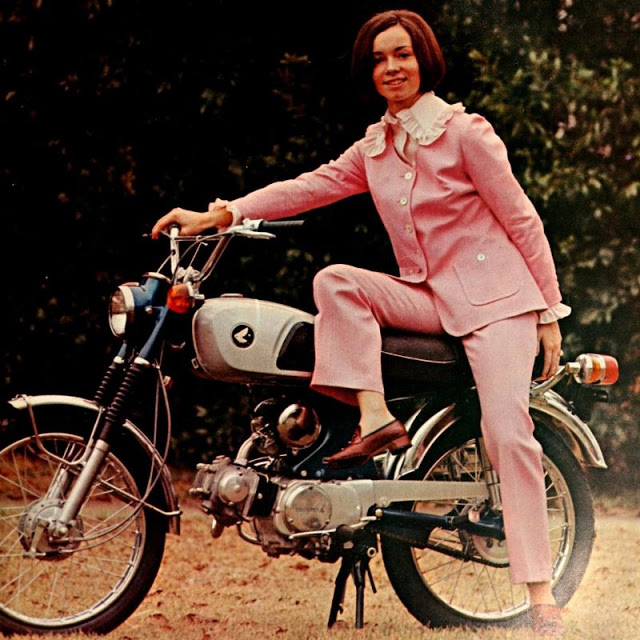 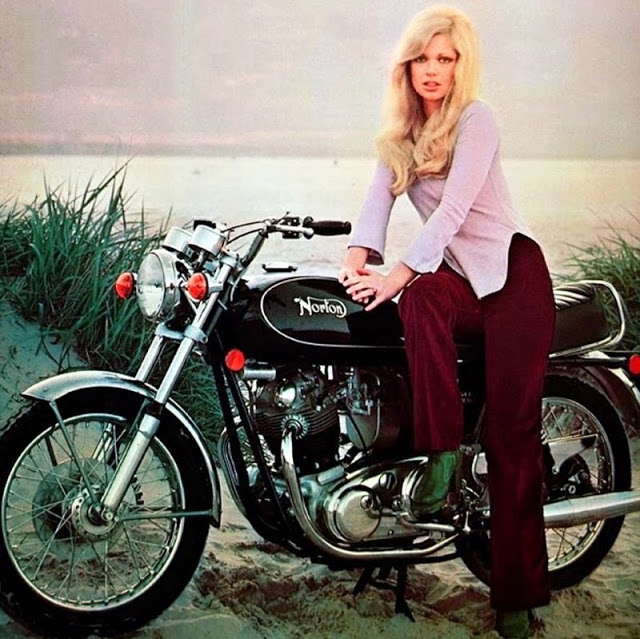 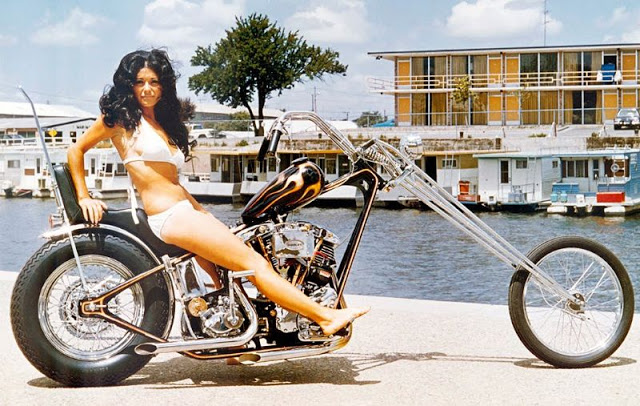 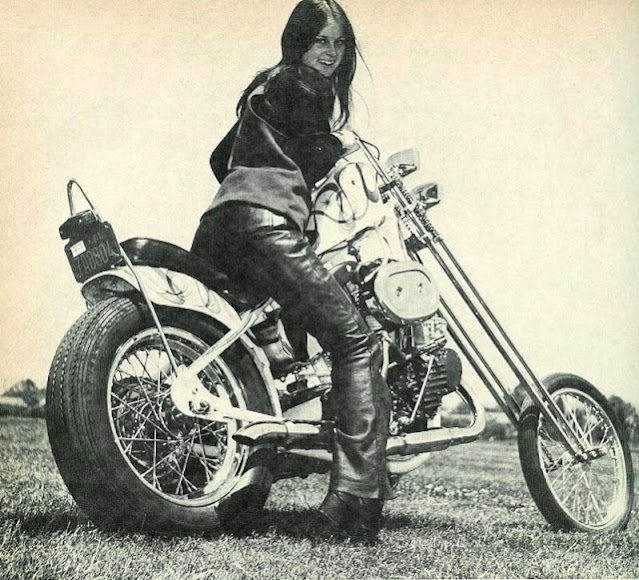 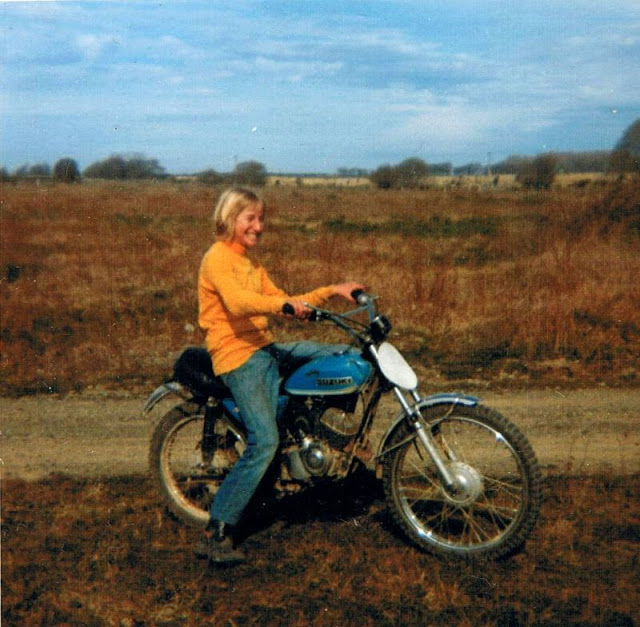 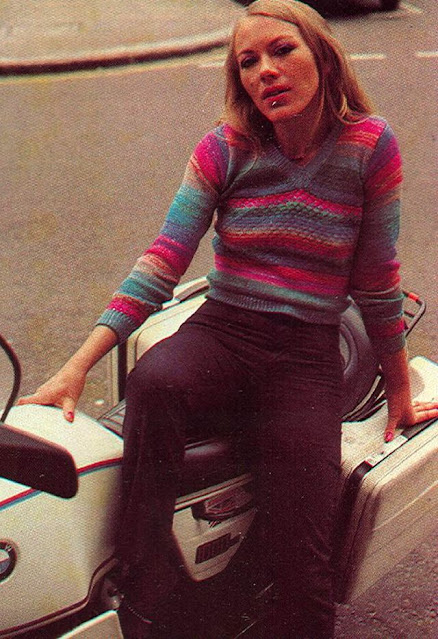 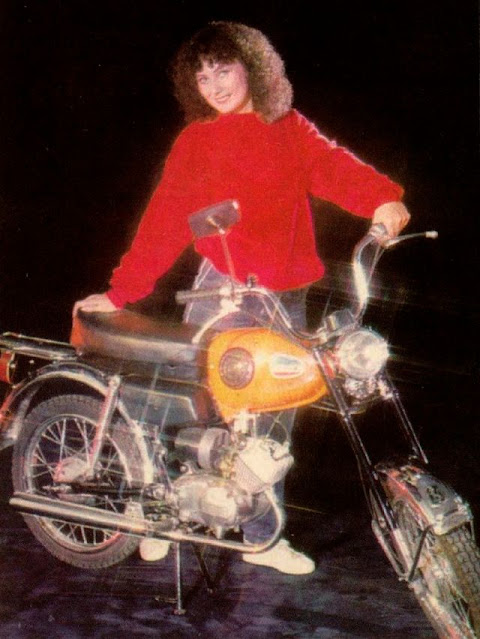 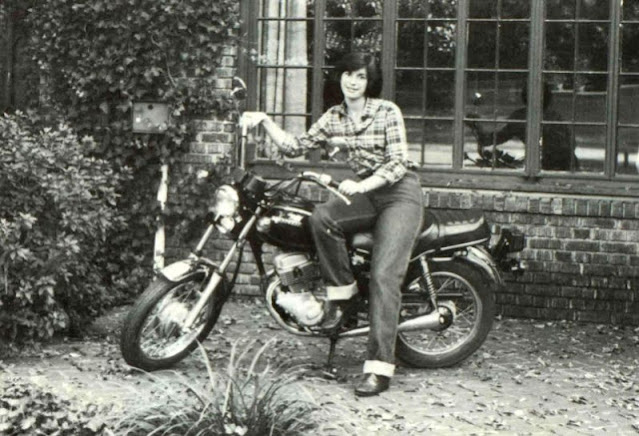 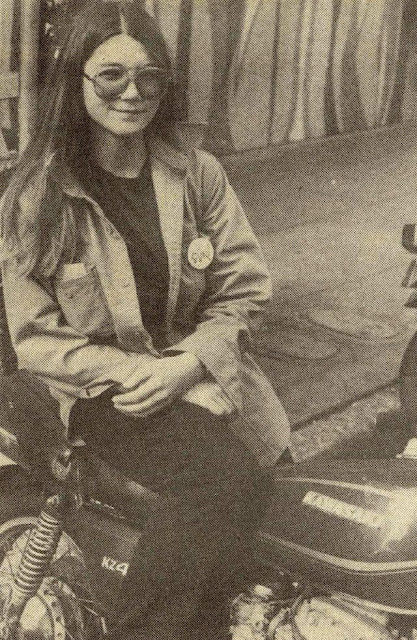 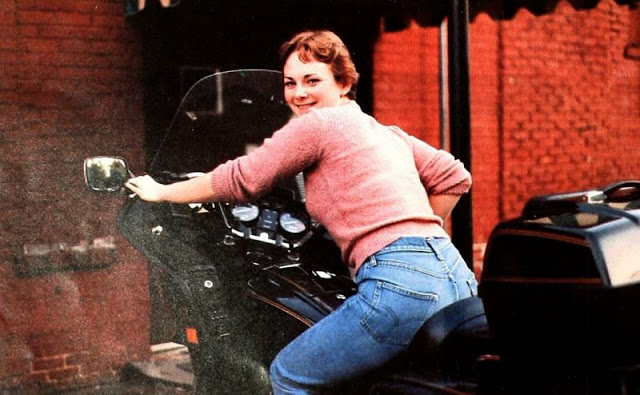