ewish American infamous mobster Benjamin “Bugsy” Siegel was born on February 28, 1906 in New York. From his early days as a street thug, he rose to become a feared crime boss, bookmaker and Hollywood playboy who conspired with the likes of Meyer Lansky and Lucky Luciano.

Bugsy Siegel also headed several bootlegging and racketeering operations, and became a key participant in the development of Las Vegas by building the luxurious Flamingo hotel in 1946.

On June 20, 1947, Siegel was killed while at the Beverly Hills home of his girlfriend, Virginia Hill. He was shot through the window with a .30-caliber military M1 carbine. His killer was never positively identified and no one was charged with the murder. 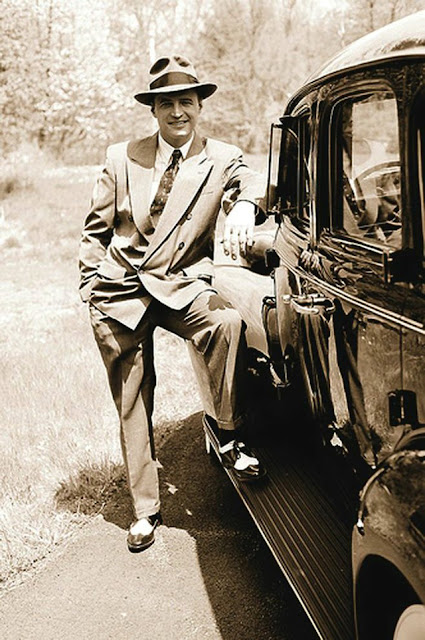 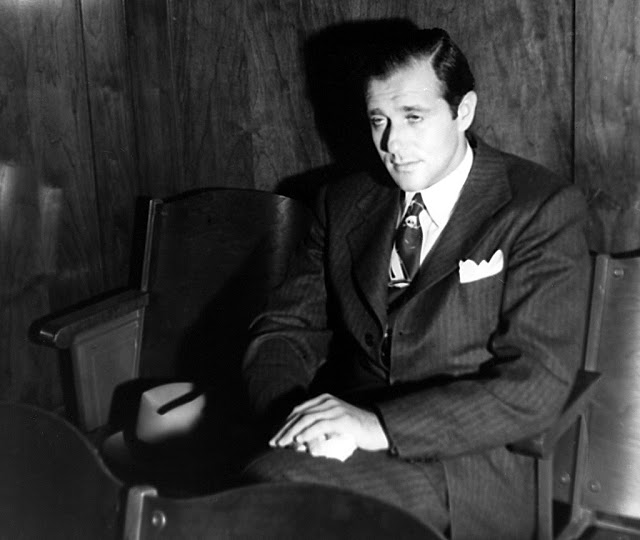 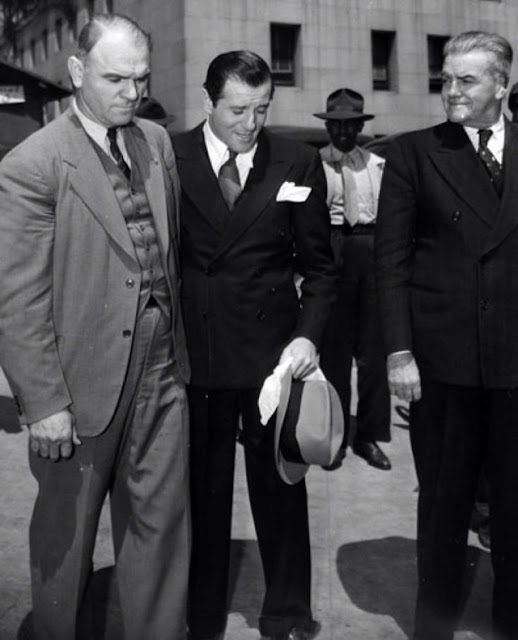 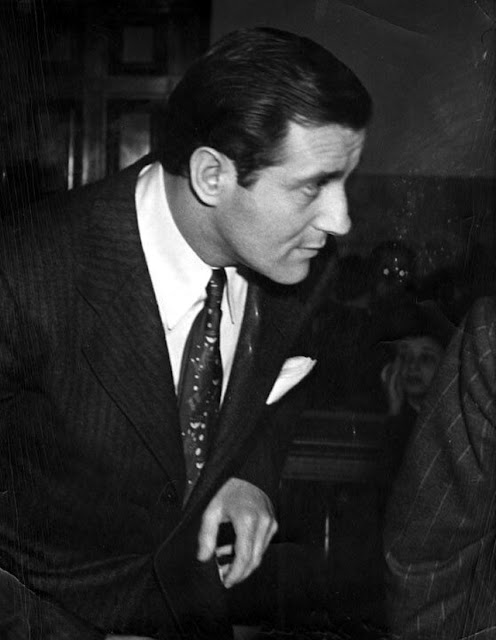 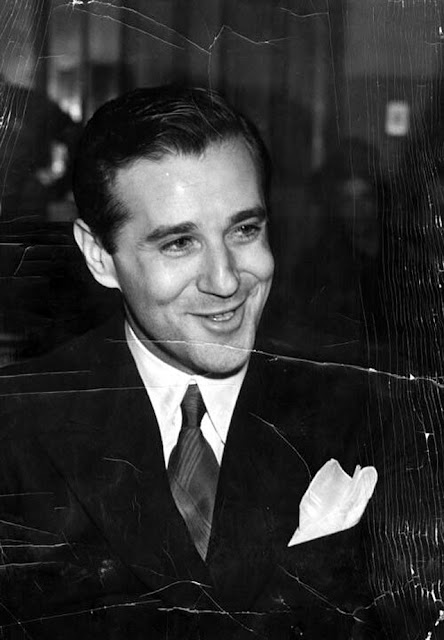 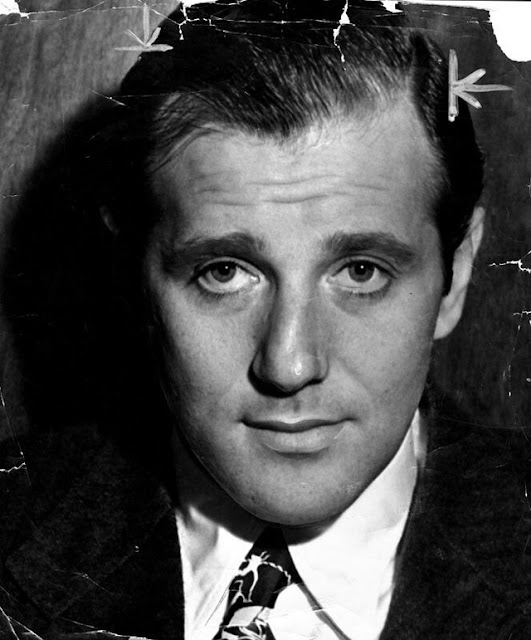 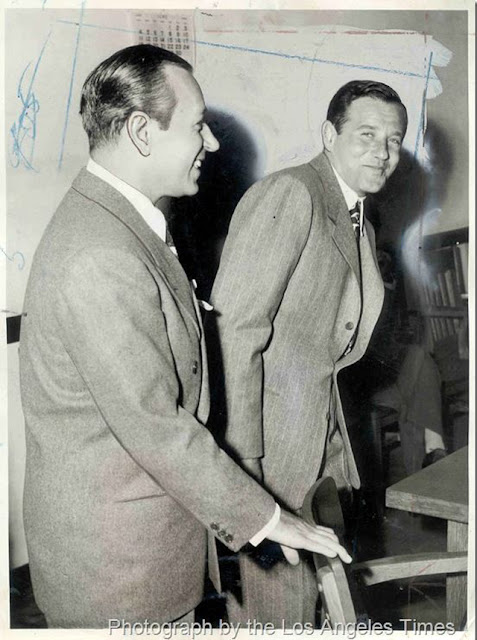 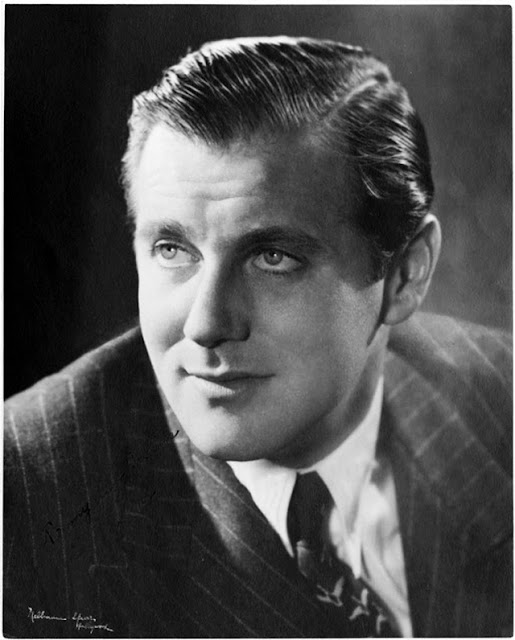 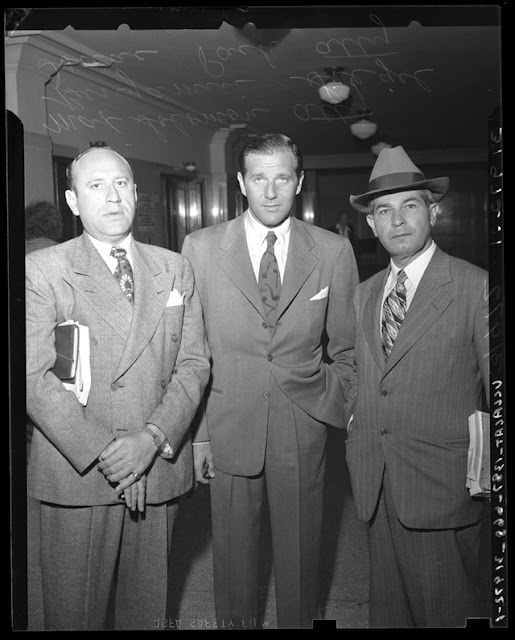 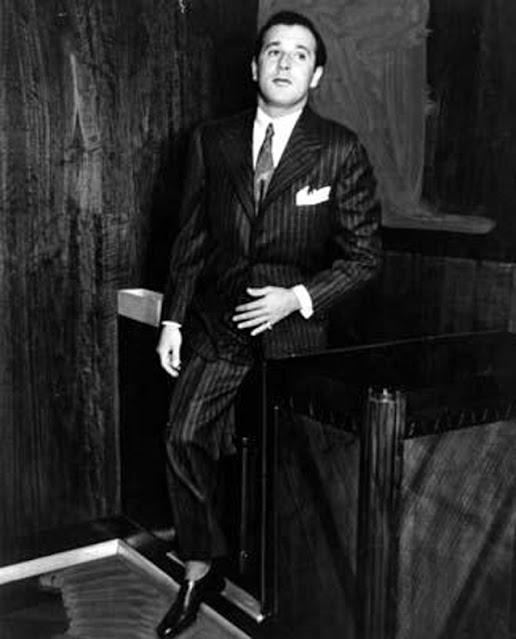 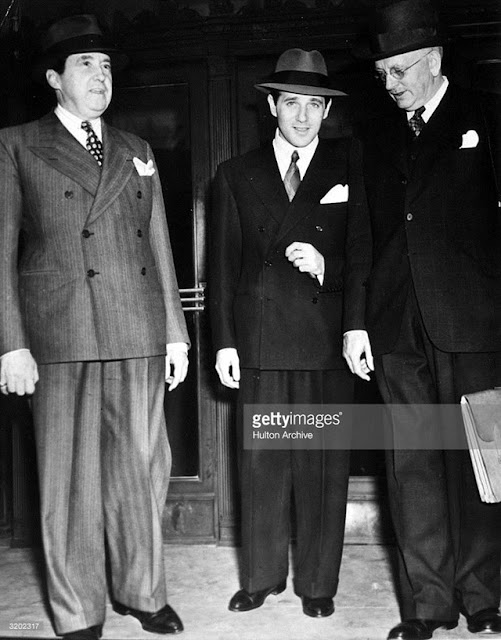 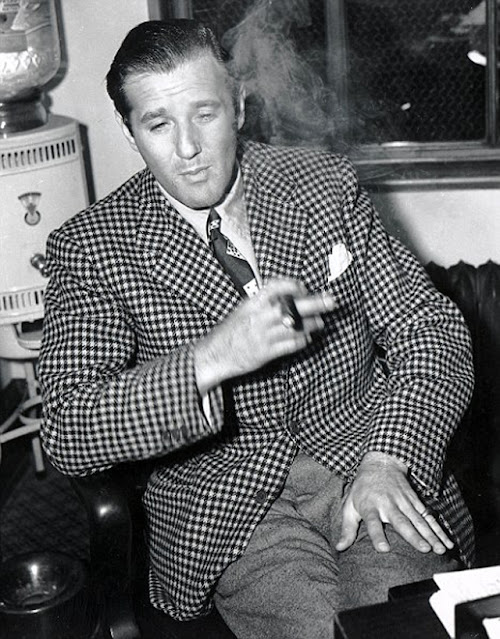 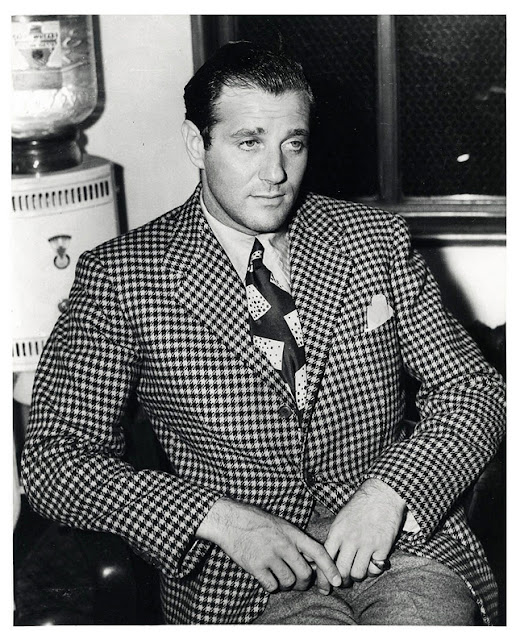 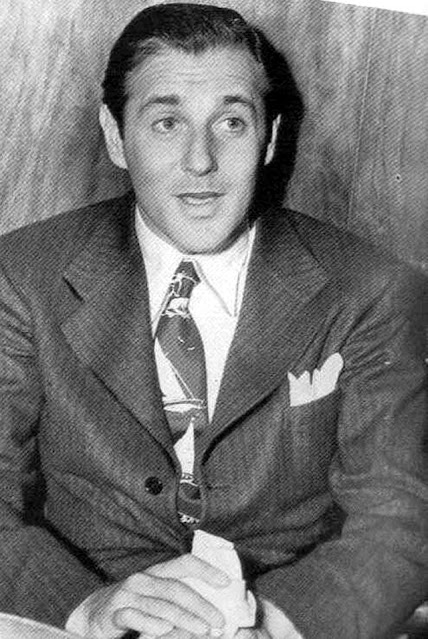 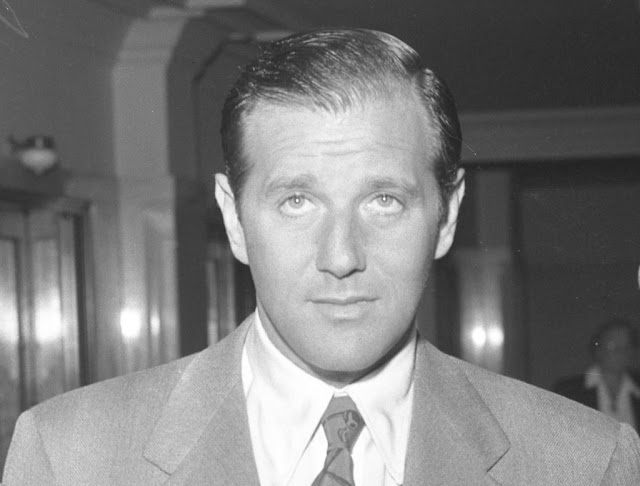 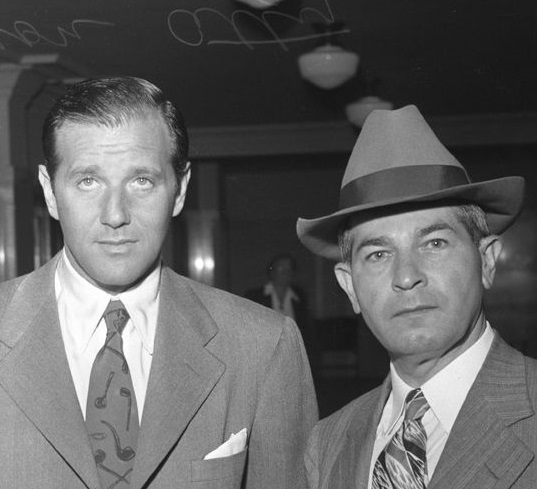 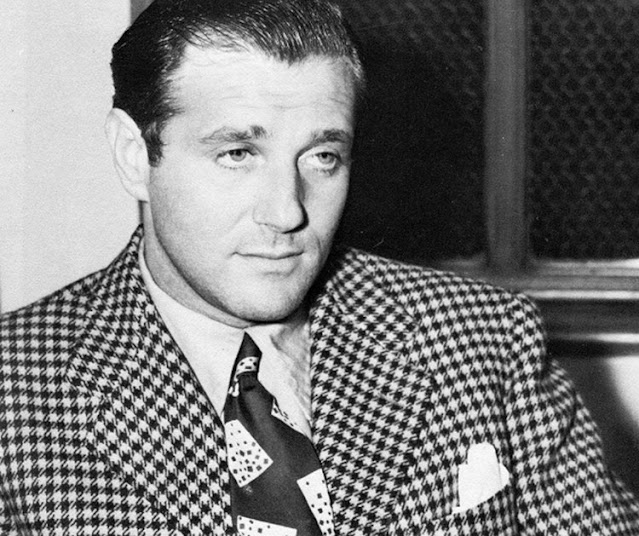 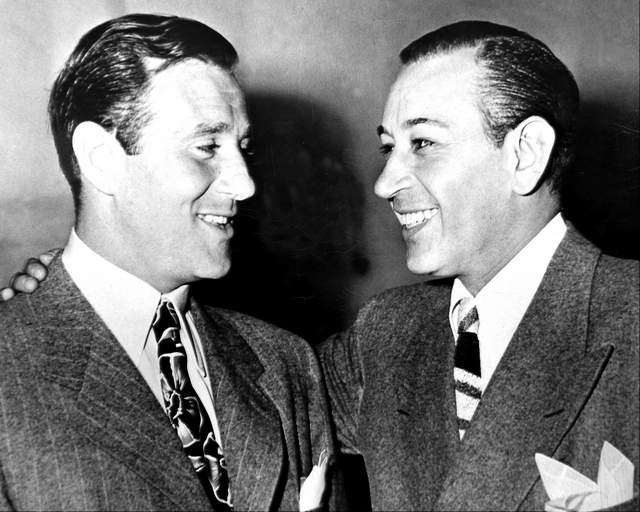 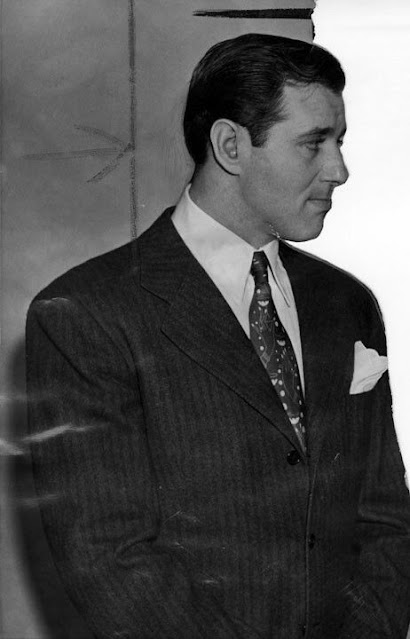 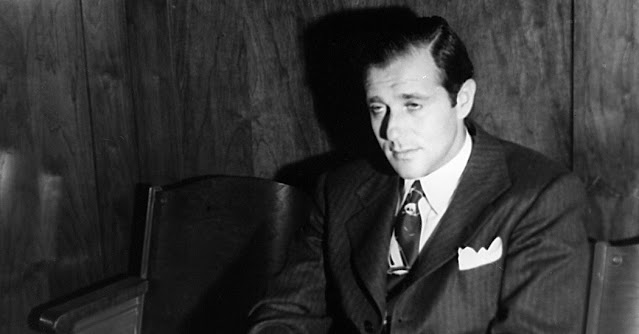 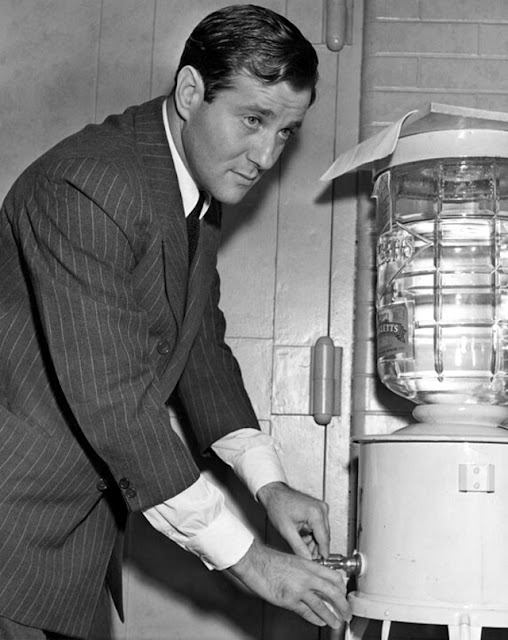 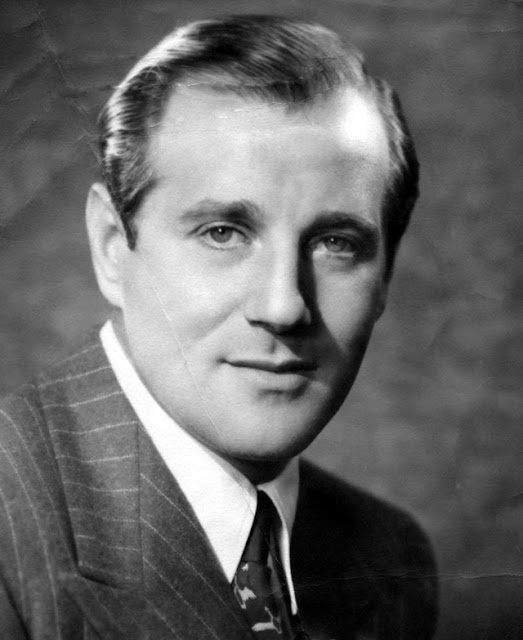 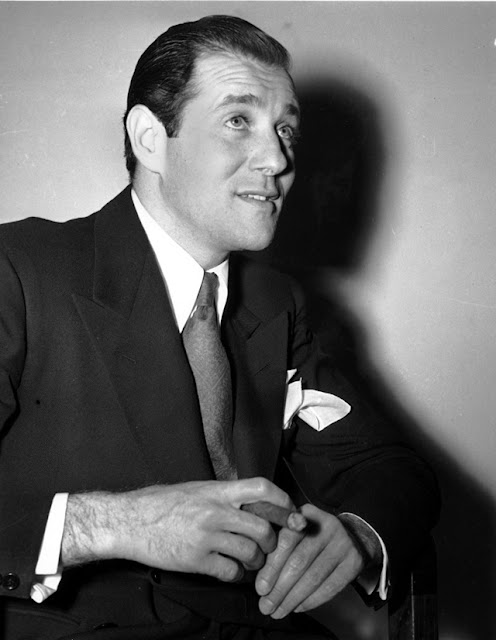 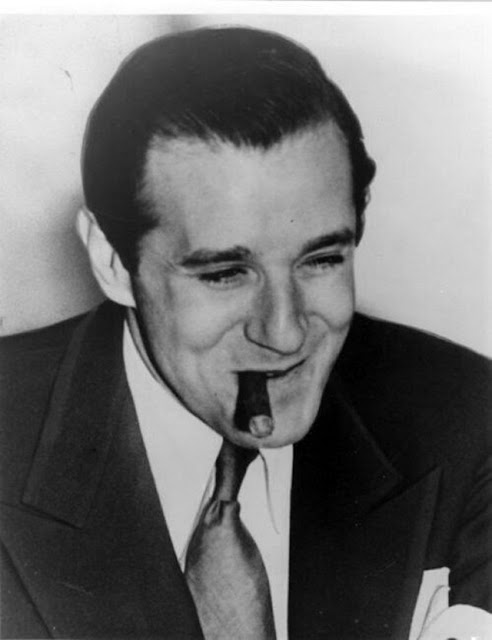 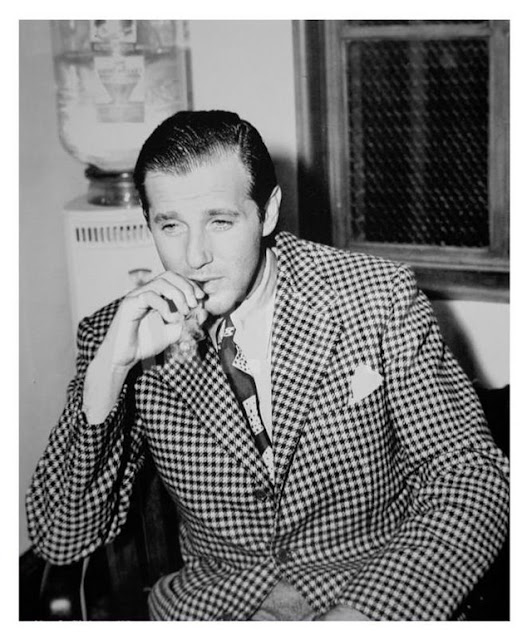 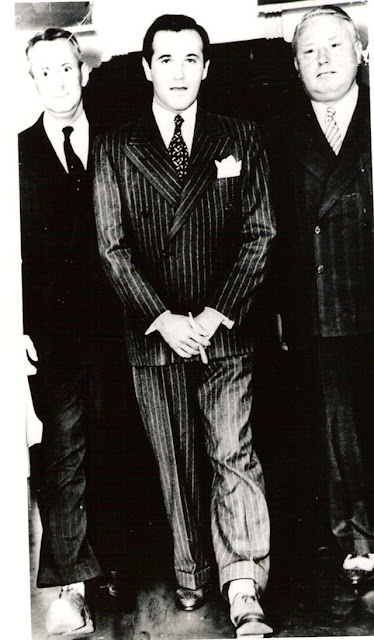 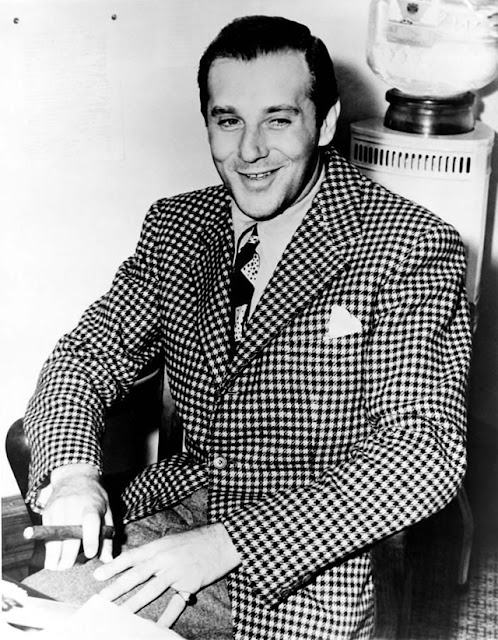 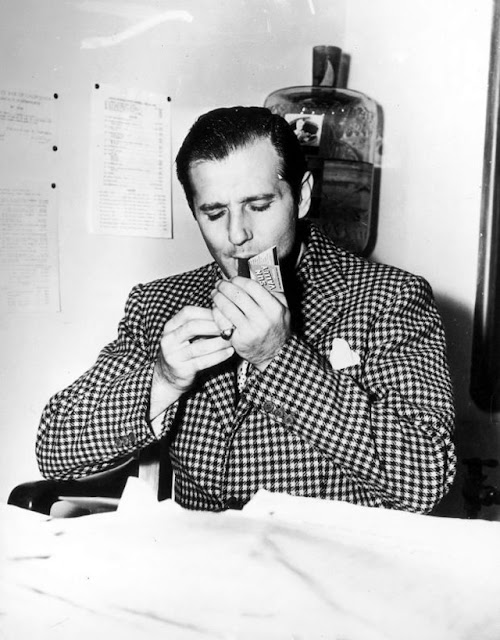 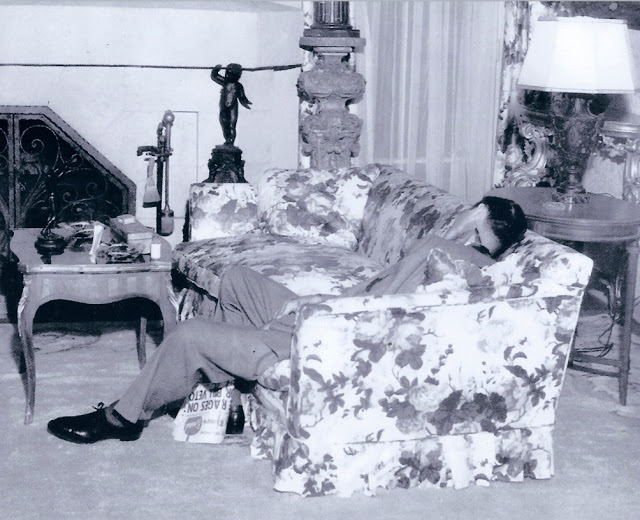 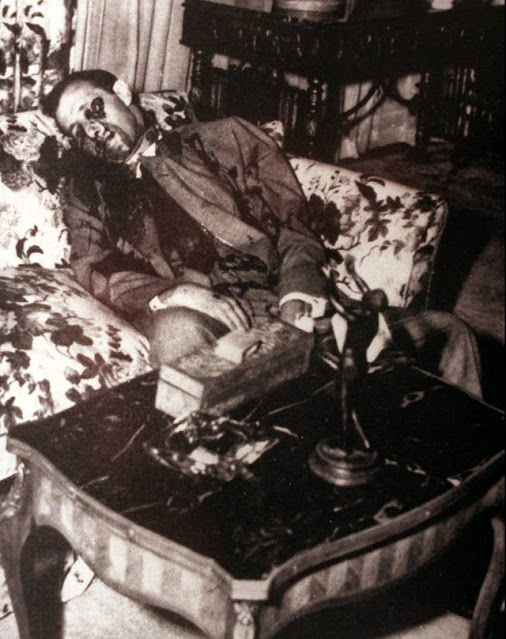 Posted by Yesterday Today at 4:00 PM