Before There Were Hippies, There Were Beatniks: 20 Vintage Photos of the Beat Generation During the 1950s & 1960s

Before there were Hippies, there were Beatniks. Beatniks were followers of the Beat Generation - influential poets and authors through the late 1940s to the early '60s.

Jack Kerouac came up with the "beat generation" concept - the underground, anti-conformist youth gathering in New York that he was a part of. He also related the term to the Biblical beatitudes and the hipster phrase of being "beaten down". Though at first Beatniks had a prophet-like connotation, the term came to signify a stereotype of people that, as Joyce Johnson (a Beat writer) said: "sold books, sold black turtleneck sweaters and bongos, berets and dark glasses, sold a way of life that seemed like dangerous fun—thus to be either condemned or imitated."

They were anti-materialistic, soul searching people, open to drugs and a bohemian lifestyle. They hung out in smoky coffeehouses, listened to jazz and blues, were usually proficient in art or poetry, liked to dress in all-black, and had an air of mysteriousness about them. They highly influenced culture of the decades following - Bob Dylan, the Beatles, and Pink Floyd took on Beatnik characteristics and morphed in to free-thinking hippies. Allen Ginsberg led the way for the conversion. 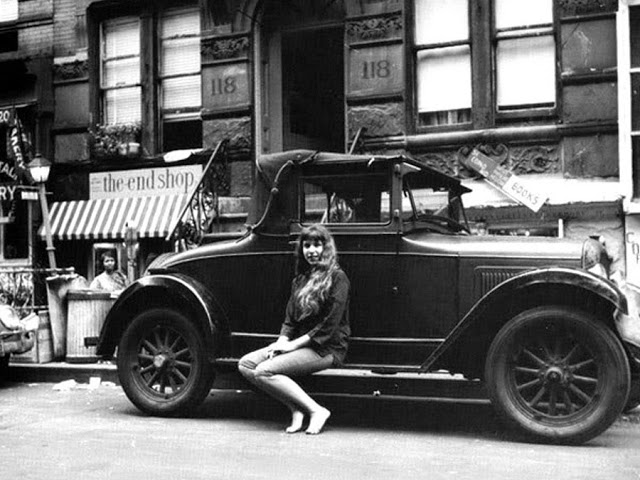 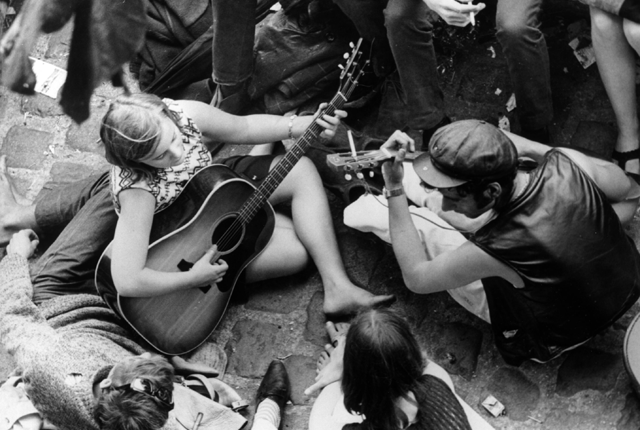 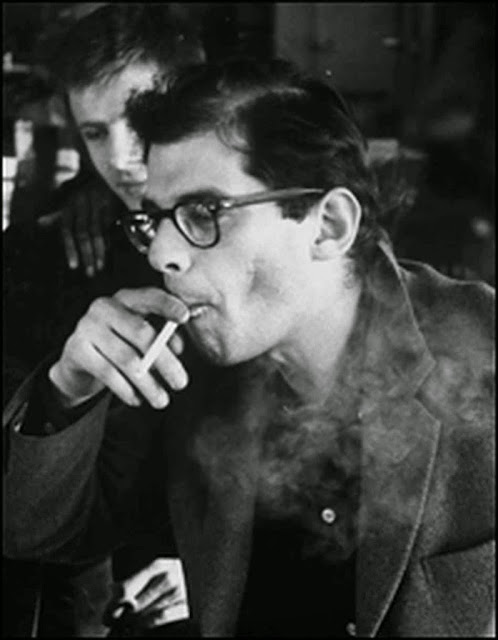 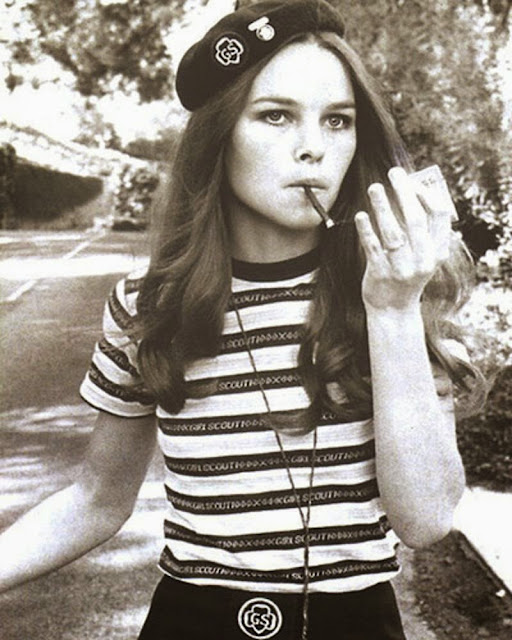 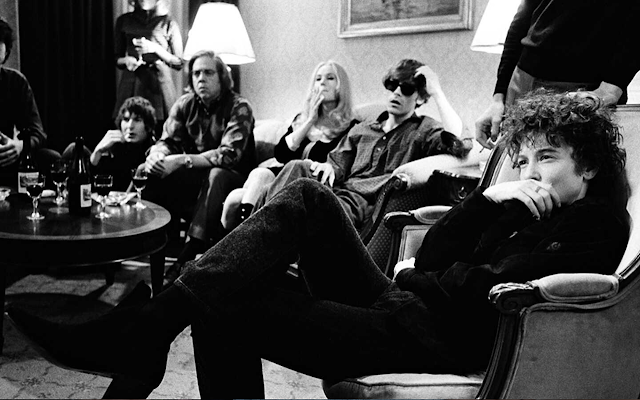 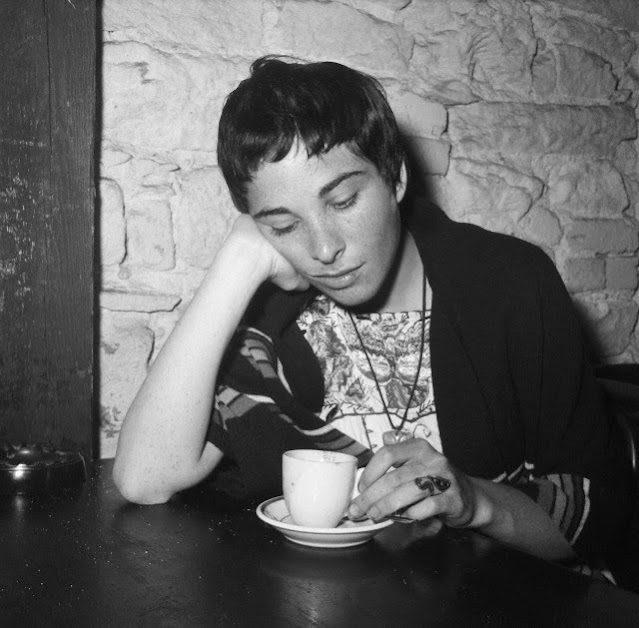 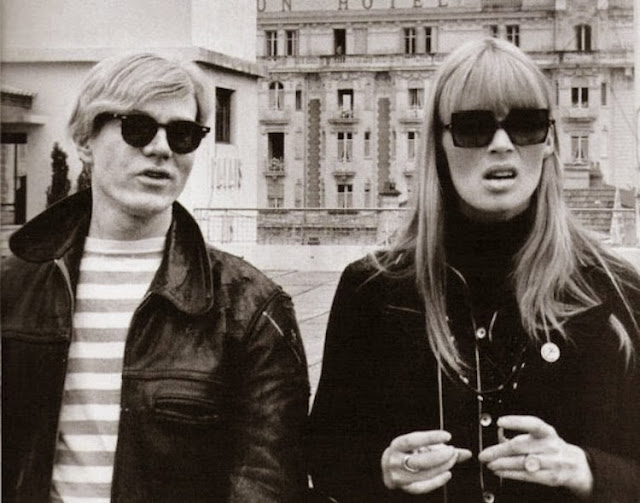 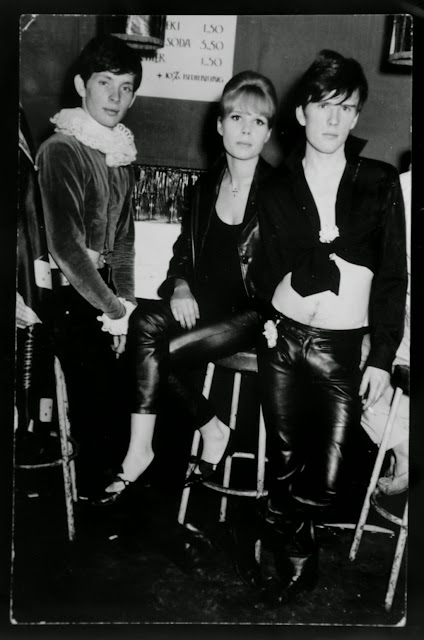 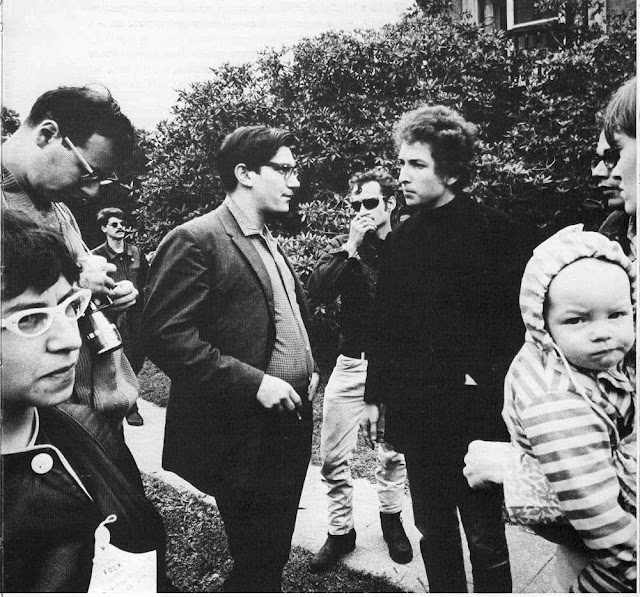 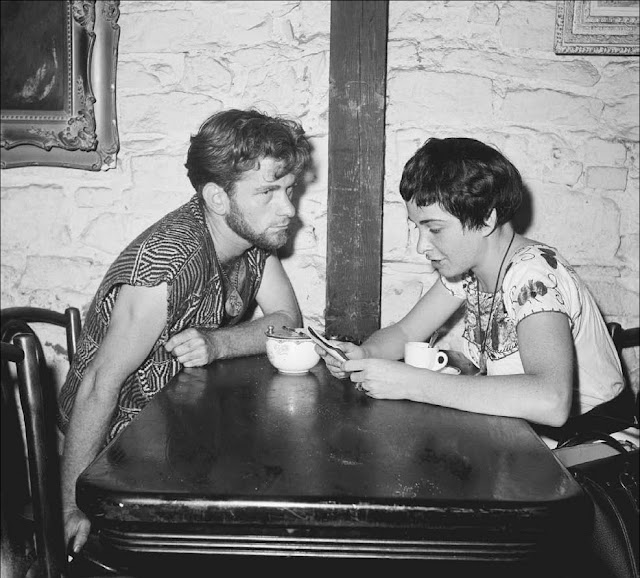 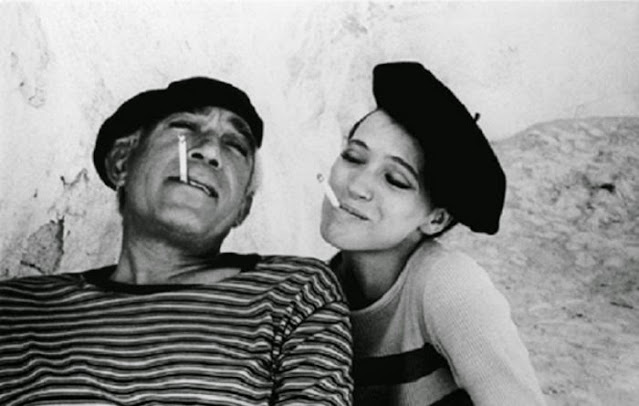 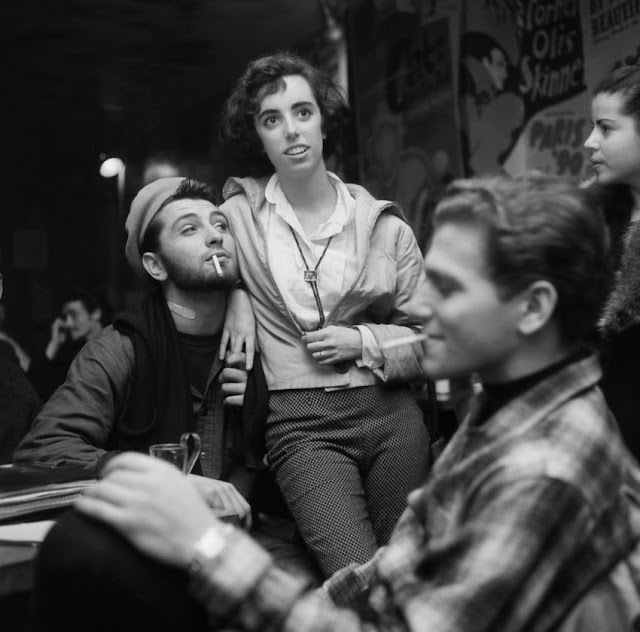 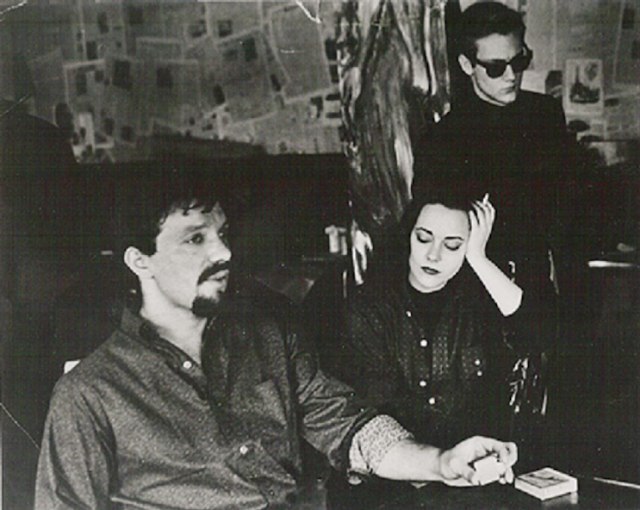 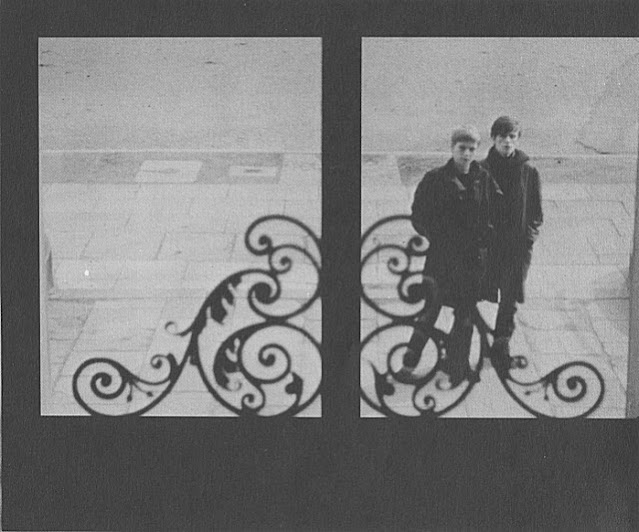 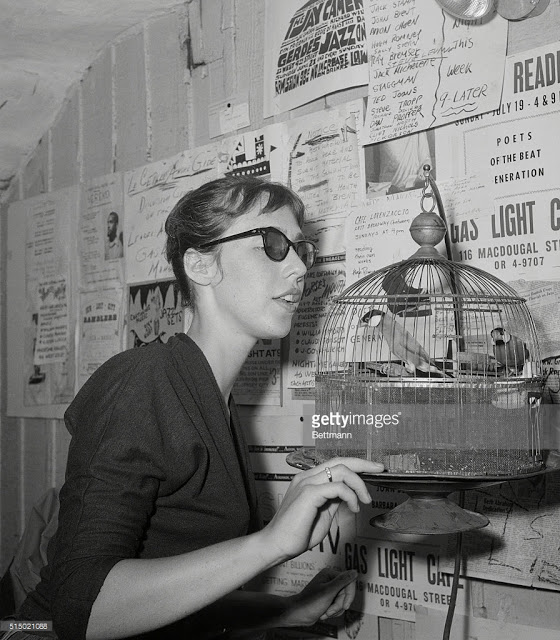 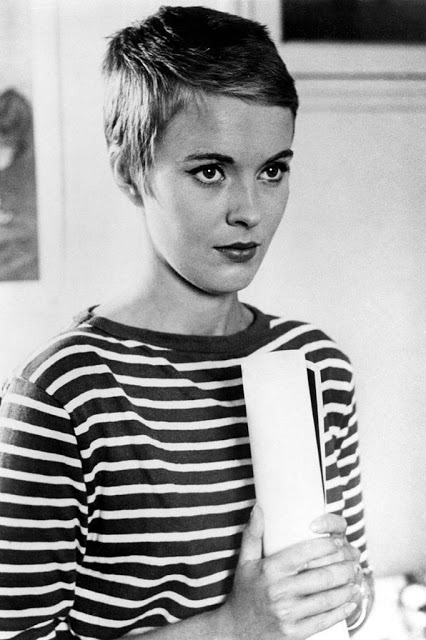 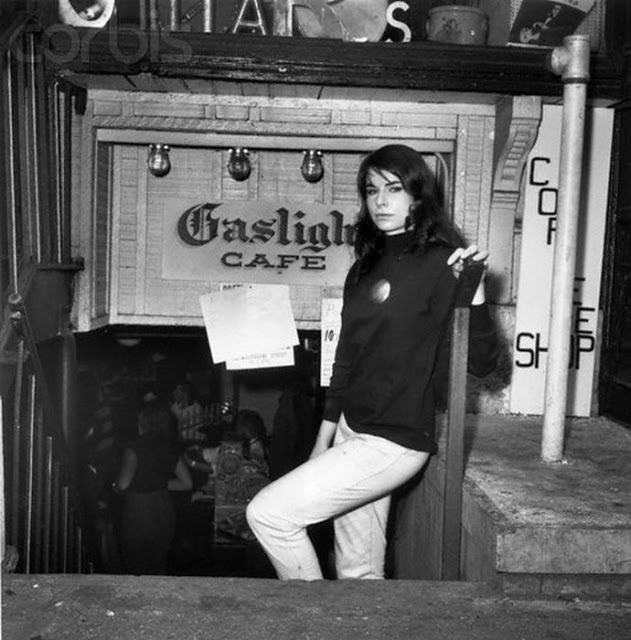 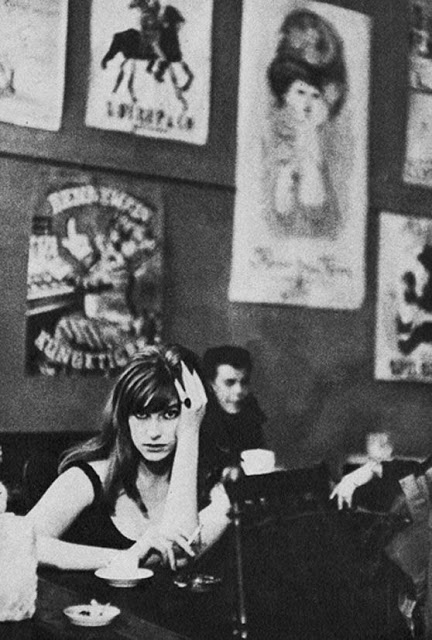 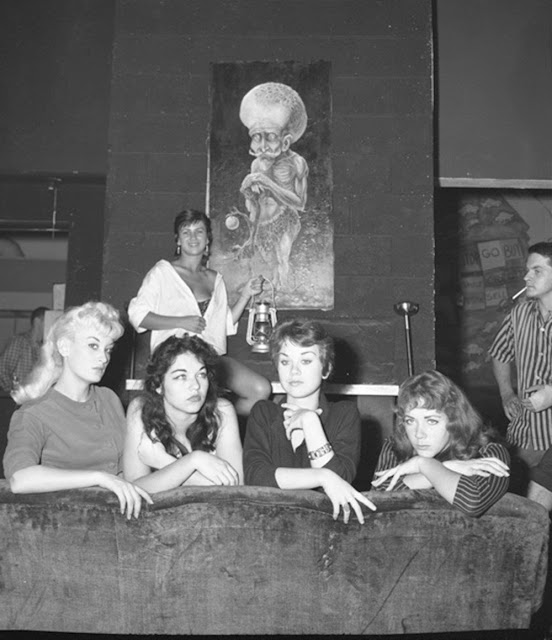 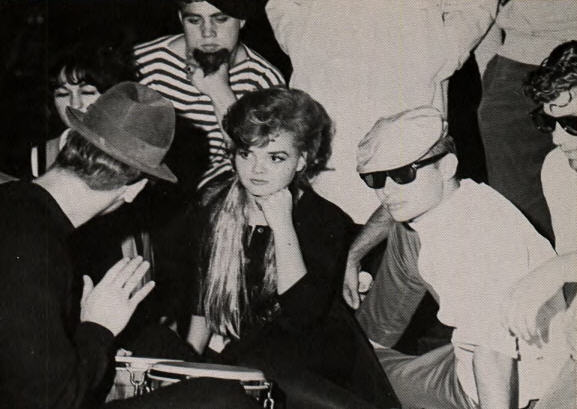 Posted by Yesterday Today at 3:08 PM