In 1979, the pop world was agog over a New Wave band fronted by an aggressive and slightly loopy blonde female singer known as Debbie Harry. The band was Blondie. Their hits were legion. From the breakthrough album “Parallel Lines” in 1978 alone they had Hanging On the Telephone, One Way or Another, Sunday Girl and Heart of Glass. Blondie’s band accrued several more hit songs before the decade was over.

Blondie was a new start. The Punk rock scene from England was starting to affect New York City clubs and Blondie was hanging around with early fans of the music including Richard Hell, The Ramones and Television. Blondie also remained friends with the New York Dolls and The Magic Tramps who represented the Glam Rock scene. Through this entire period of transition and growth towards becoming major music stars. Debbie Harry drove a classic pony car; a 1967 Chevrolet Camaro coupe.

Of course back in the early 1970s, it was just a used car. Debbie described it as “an inheritance from her Mother.” She didn’t have enough money to properly take care of it and living in apartment buildings in the roughest part of New York City. Debbie owned it from her arrival in New York in 1971 all through the Stiletto band era. She mentions the car in a poem she wrote during this time. Debbie’s car contributed greatly to keeping body and soul together. She mentions how convenient it was to have transportation for gigs and the luxury of enjoying trips to the beach or Coney Island during the summer. 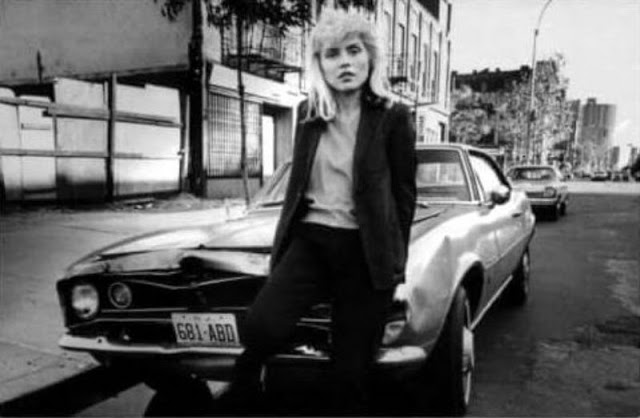 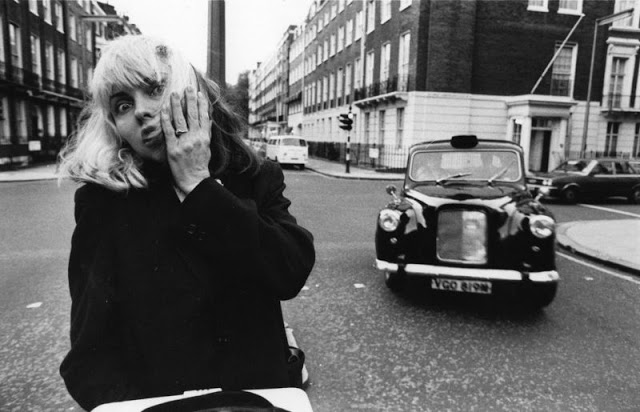 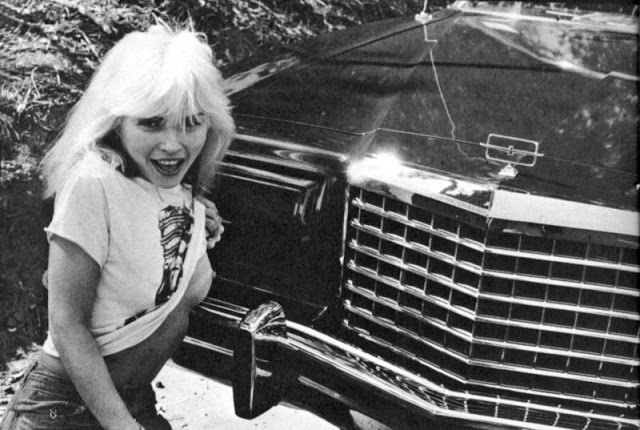 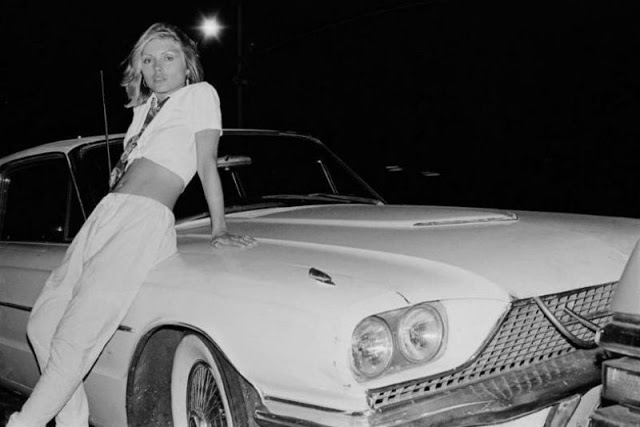 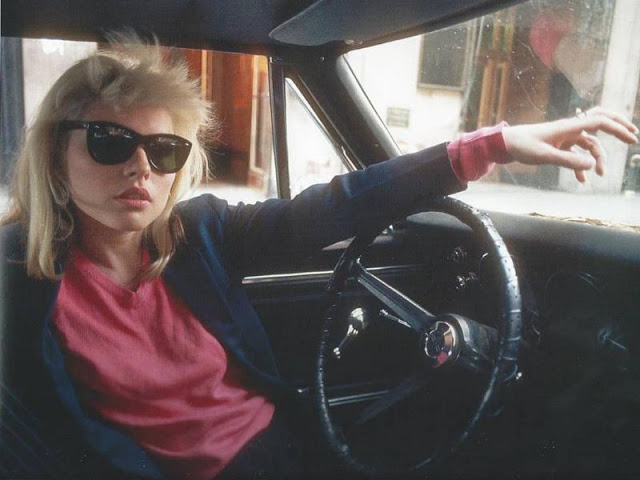 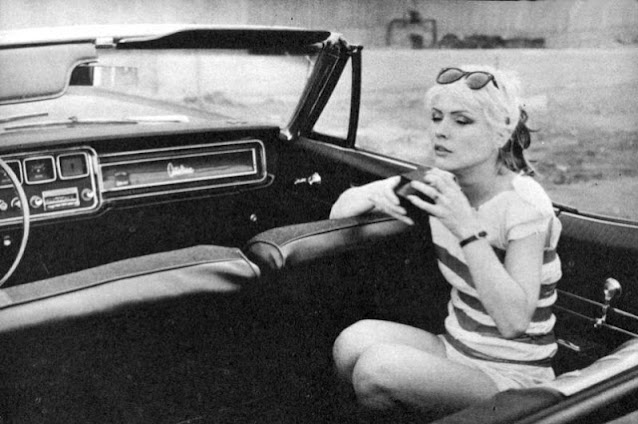 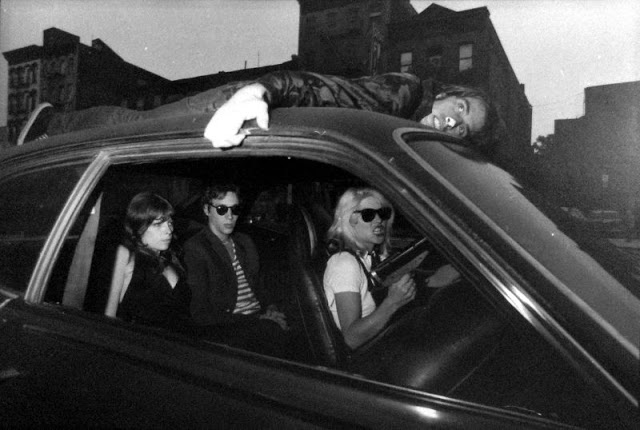 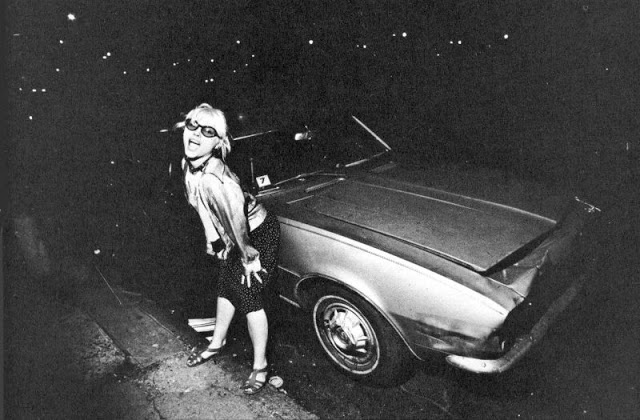 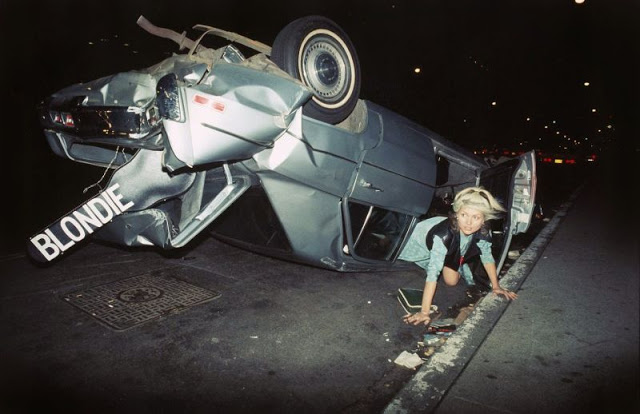 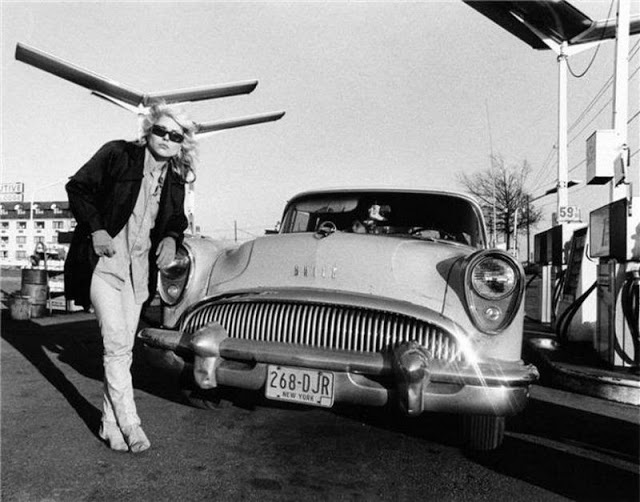 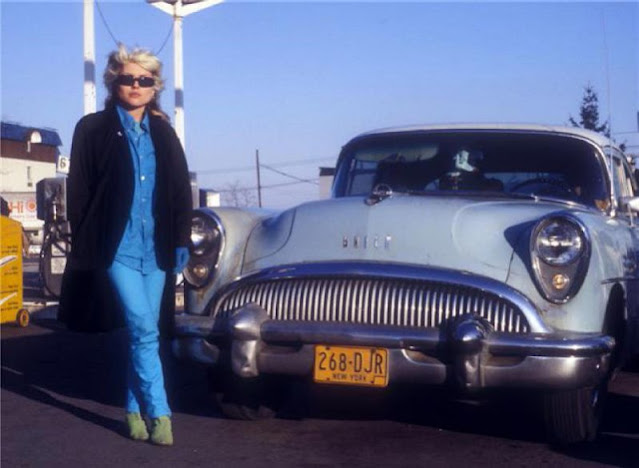 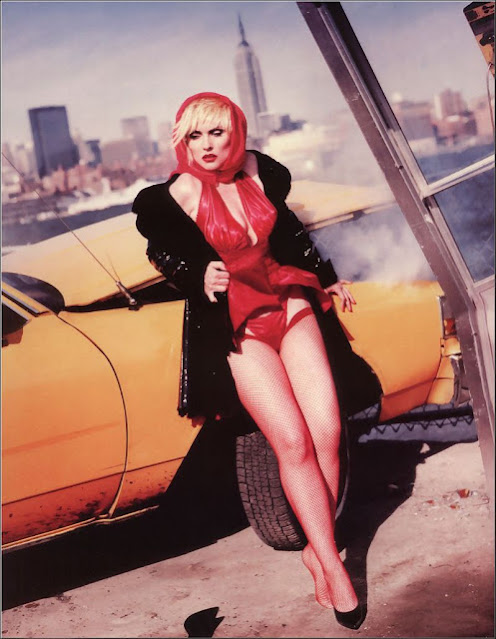 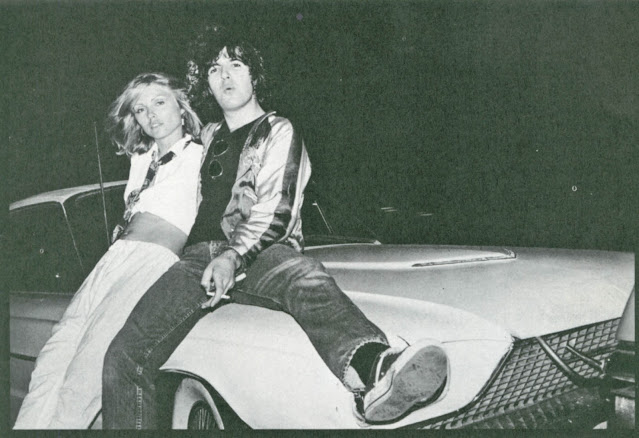 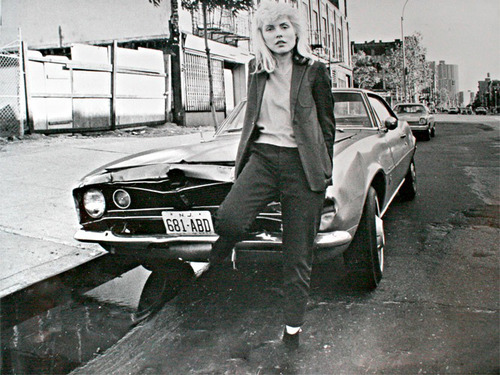 Posted by Yesterday Today at 1:51 PM