21 Amazing Photographs of 19-Year-Old Cher in a Record Studio in Los Angeles, California, 1966

At age 16, Cher dropped out of school, left her mother's house, and moved with a friend into Los Angeles, where she took acting classes and worked to support herself.

Cher met Sonny Bono in November 1962 when he was working for record producer Phil Spector. Cher accepted Sonny's offer to be his housekeeper. Sonny introduced Cher to Spector, who used her as a backup singer on many recordings.

Spector produced her first single, the commercially unsuccessful "Ringo, I Love You", which Cher recorded under the name Bonnie Jo Mason.

Cher and Sonny became close friends, eventual lovers, and performed their own unofficial wedding ceremony in a hotel room in Tijuana, Mexico, on October 27, 1964. Although Sonny had wanted to launch Cher as a solo artist, she encouraged him to perform with her because she suffered from stage fright.

In late 1964, they emerged as a duo called Caesar & Cleo. In early 1965, Caesar and Cleo began calling themselves Sonny & Cher. Their 1965 single "I Got You Babe" reached number one on the Billboard Hot 100 chart. As the duo of Sonny & Cher released popular singles one after another, Cher continued to release albums of her solo performances. 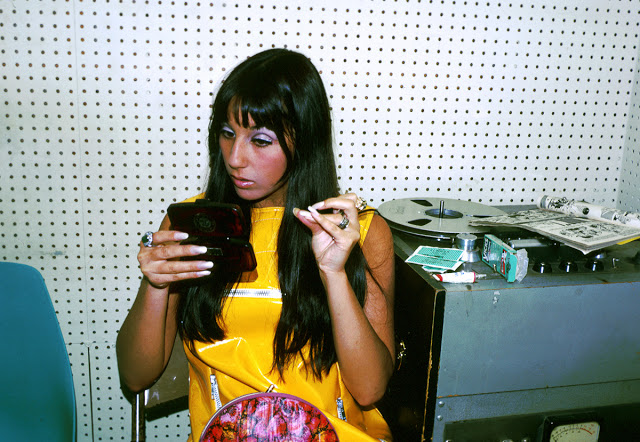 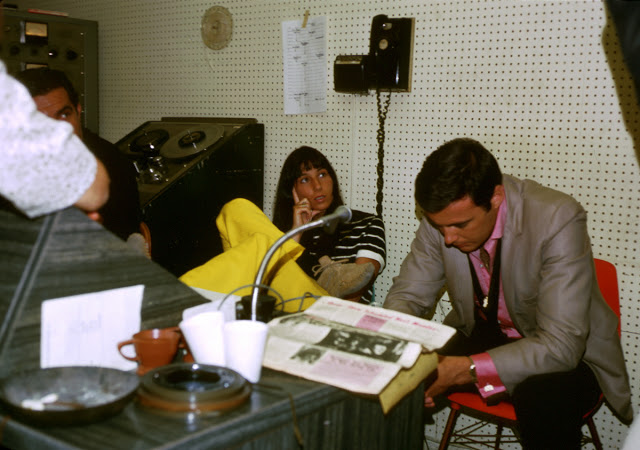 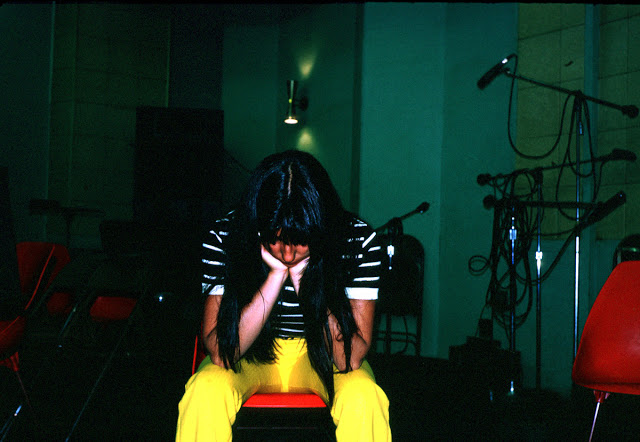 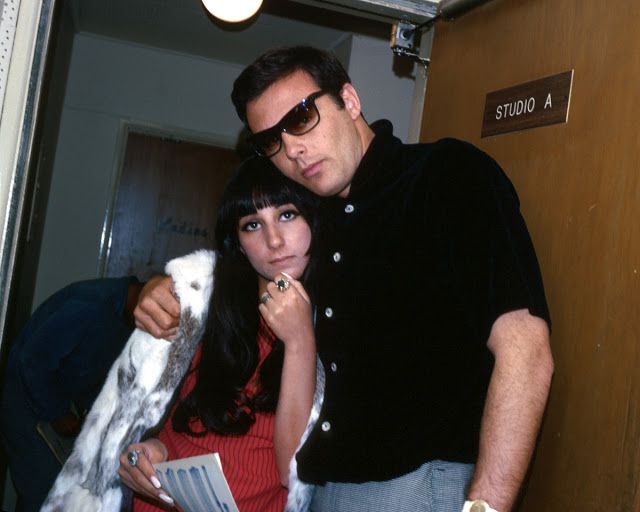 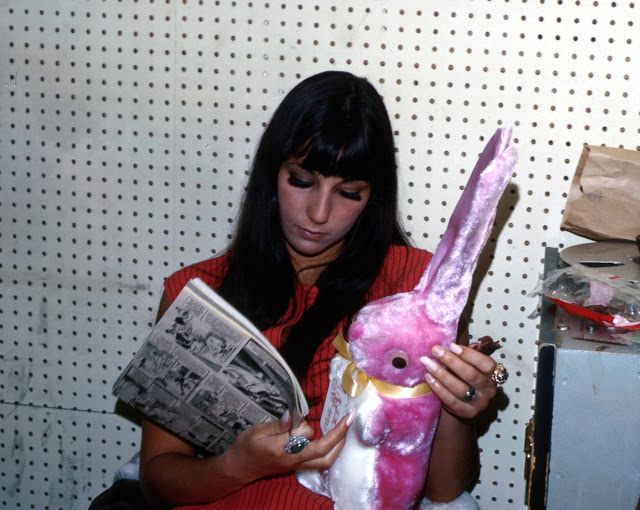 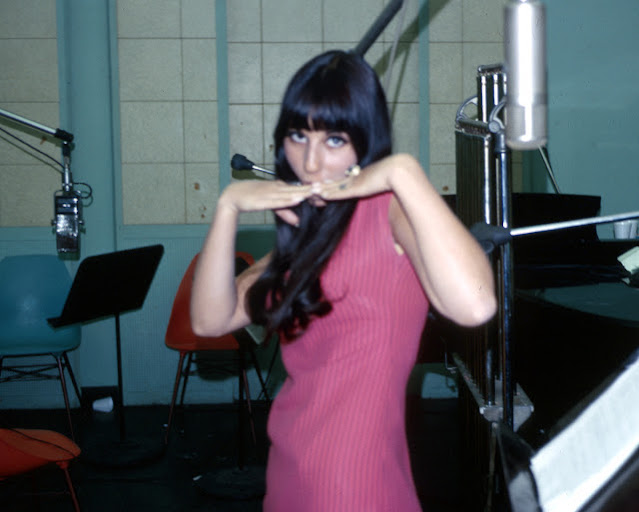 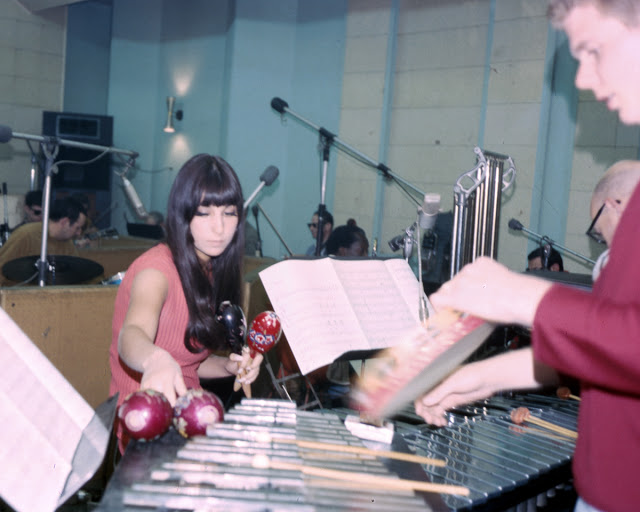 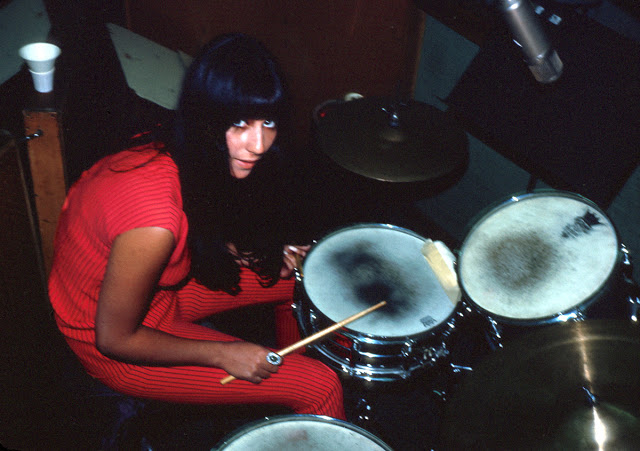 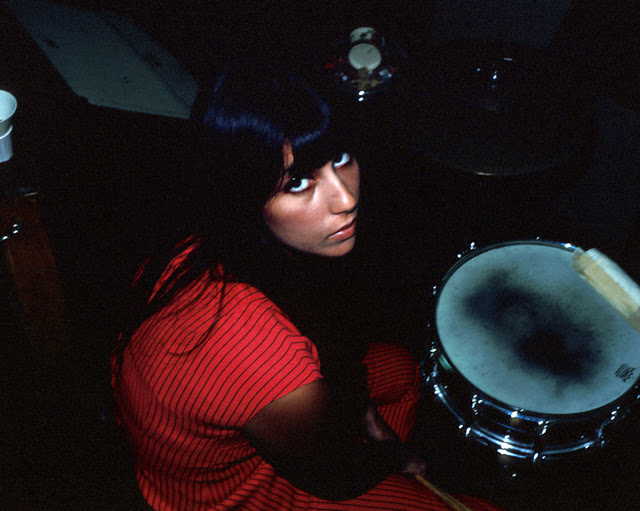 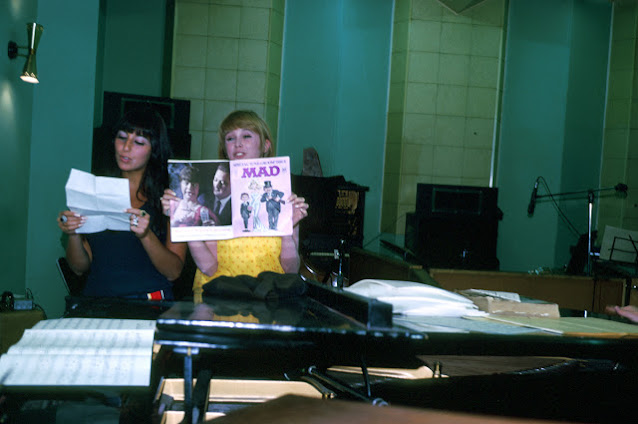 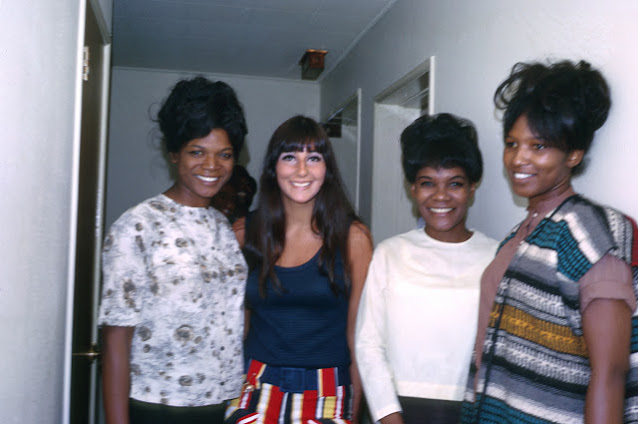 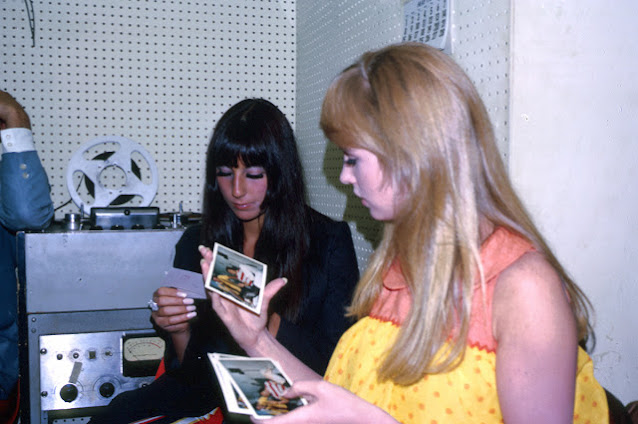 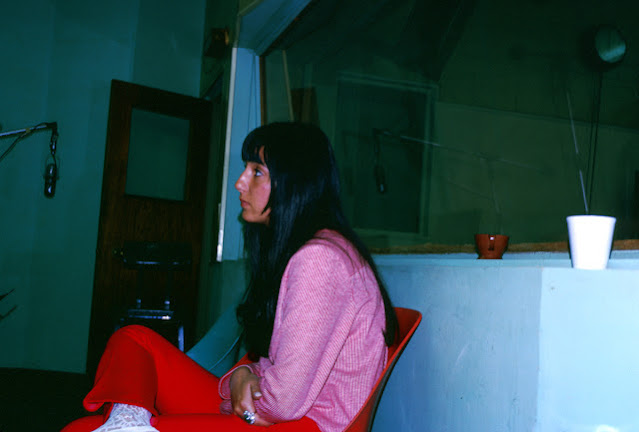 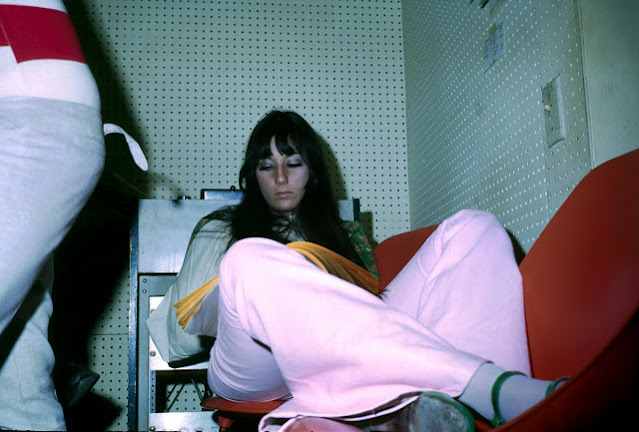 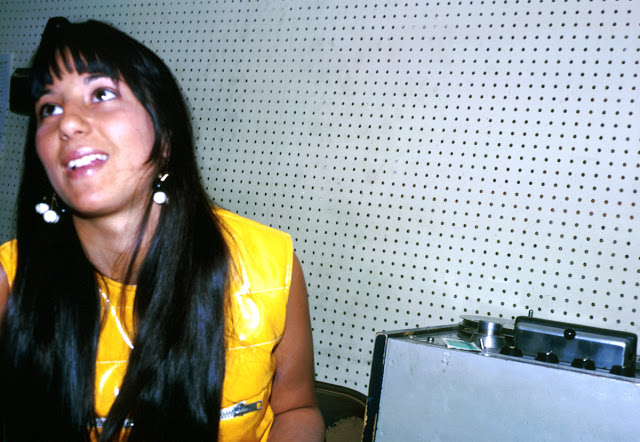 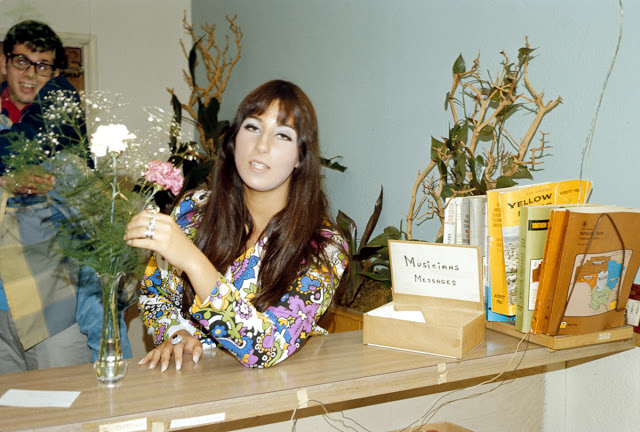 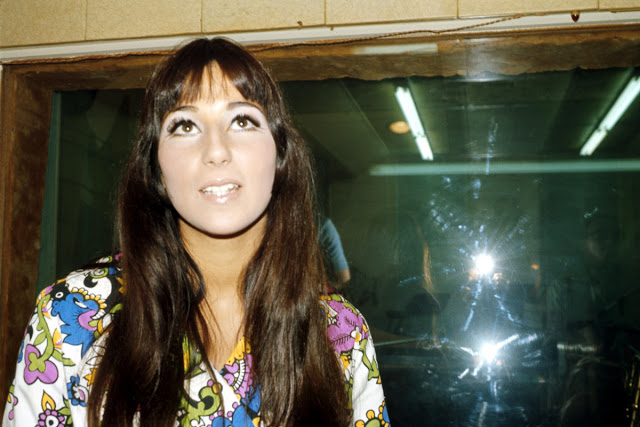 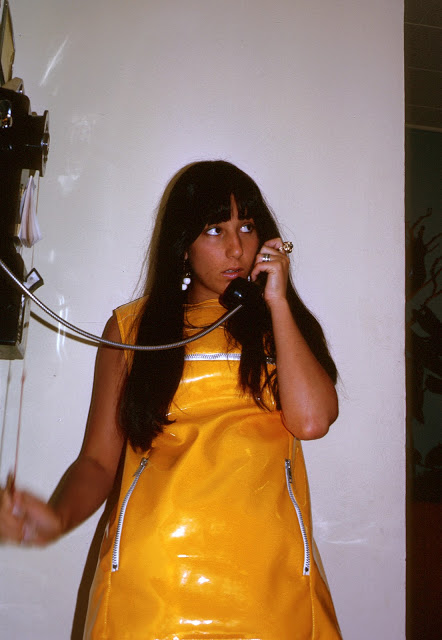 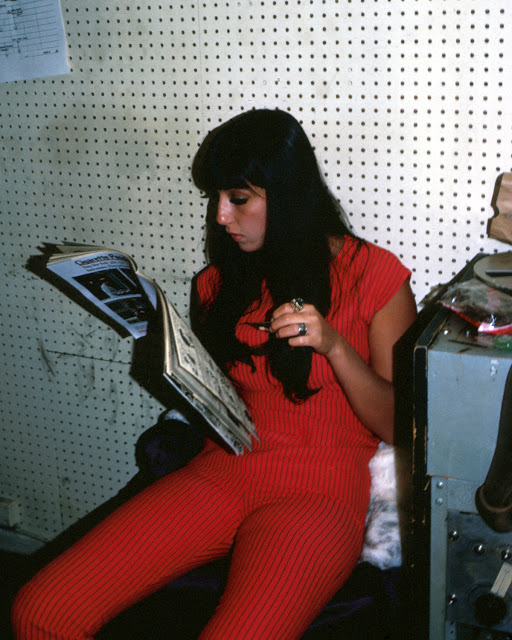 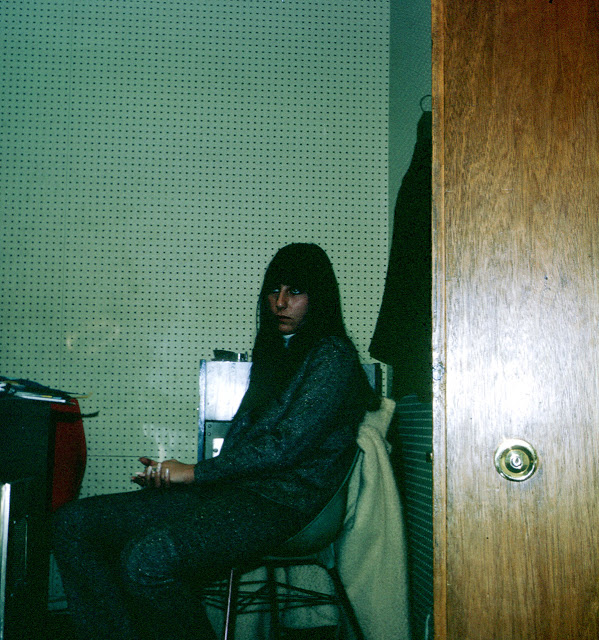 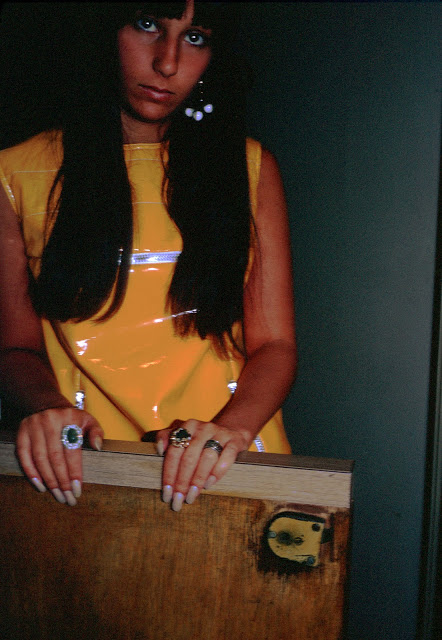 Posted by Yesterday Today at 1:31 PM