David Bowie was an English rock star known for dramatic musical transformations, including his character Ziggy Stardust. He was inducted into the Rock and Roll Hall of Fame in 1996.

He was born as David Robert Jones on 8 January 1947 in Brixton, London, England, to Margaret Mary “Peggy” and Haywood Stenton “John” Jones. His mother worked as a waitress while his father was a promotions officer for the children’s charity Barnardo’s.

He was a creative child who developed an early interest in music. He listened to songs of artists like Frankie Lymon and the Teenagers, the Platters, Fats Domino, Elvis Presley and Little Richard. He was greatly influenced by Elvis Presley.

After attending Burnt Ash Junior School, he moved on to Bromley Technical High School. As a teenager he started playing multiple instruments like ukulele, tea-chest bass, and piano, and also began performing at the local Wolf Cub group. At school he studied art, music and design, including layout and typesetting.

David Bowie breathed his last on 10 January 2016, two days after his 69th birthday after suffering from cancer for several months. 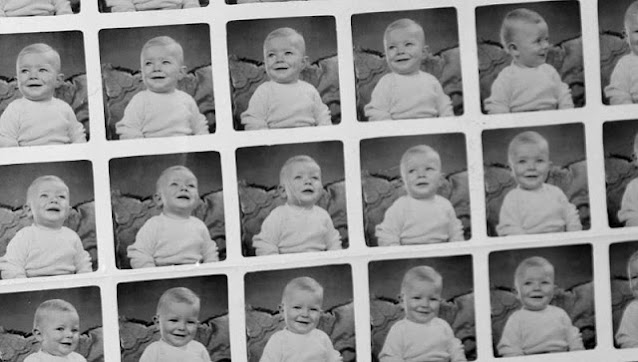 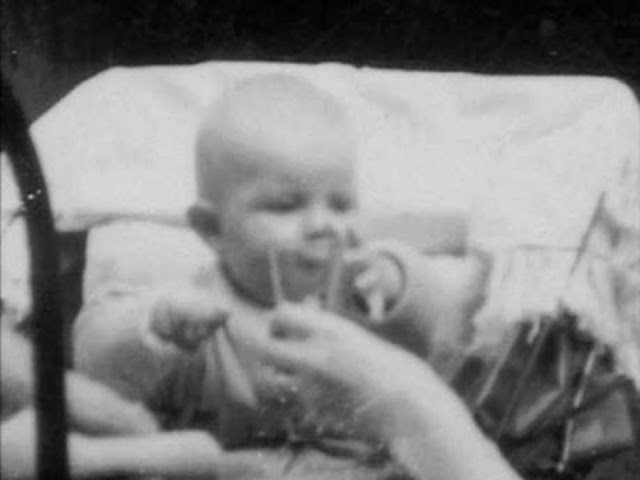 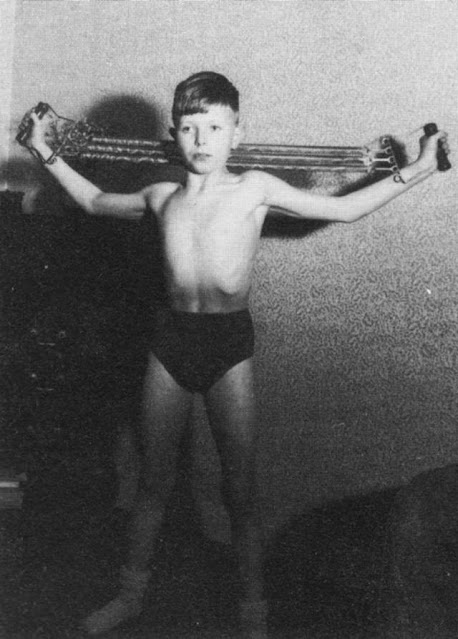 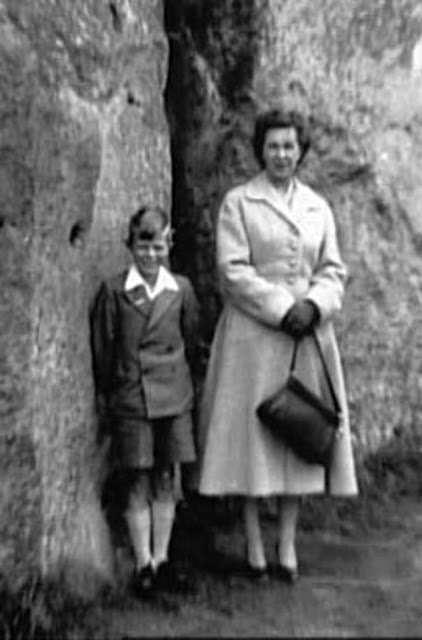 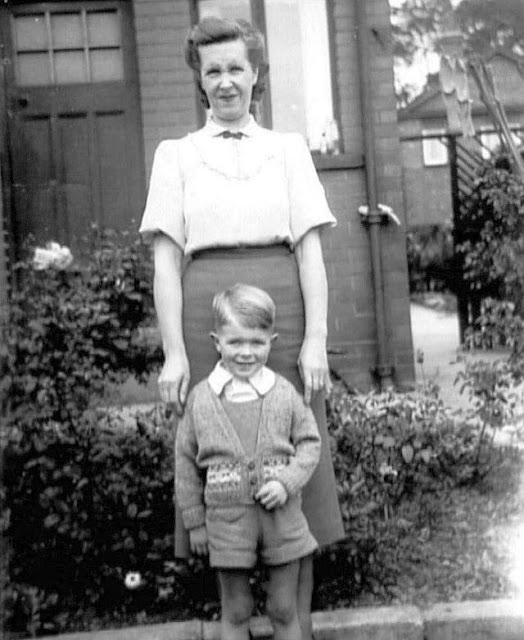 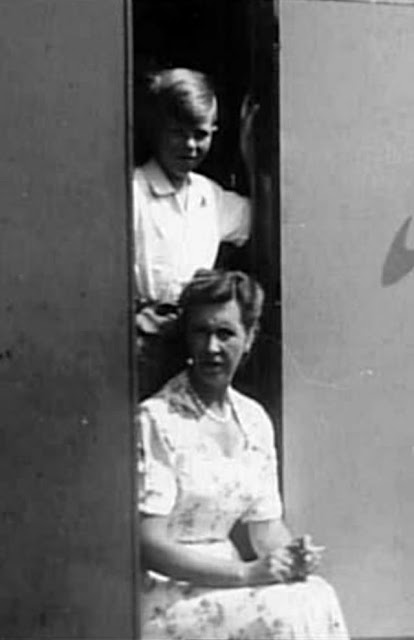 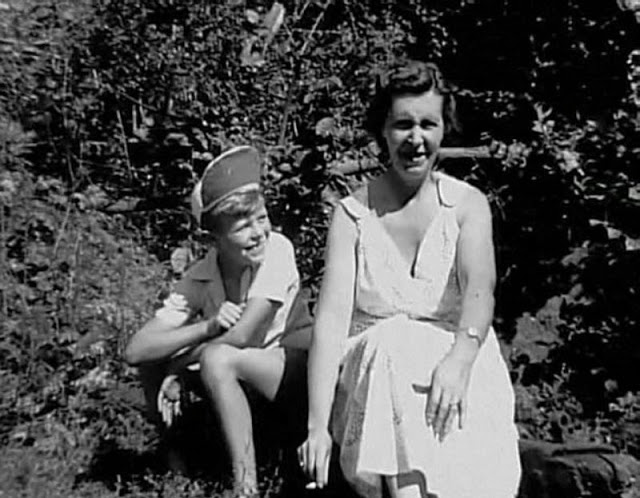 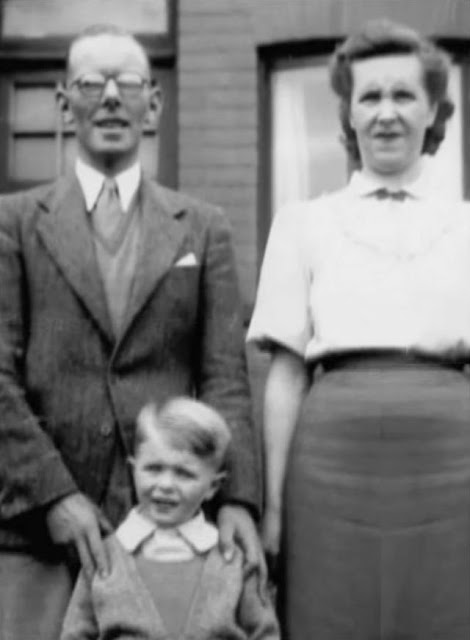 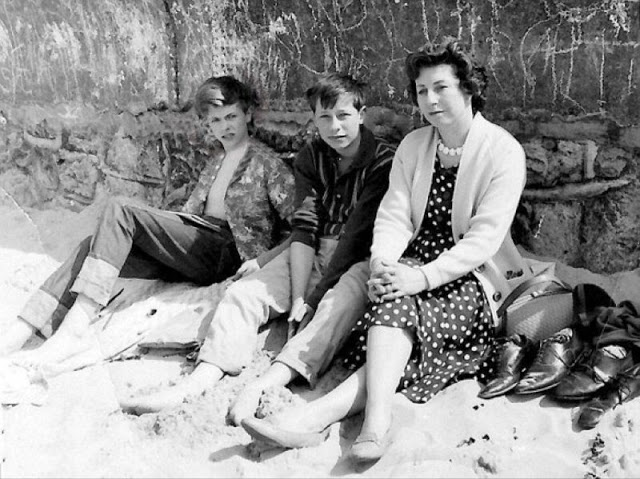 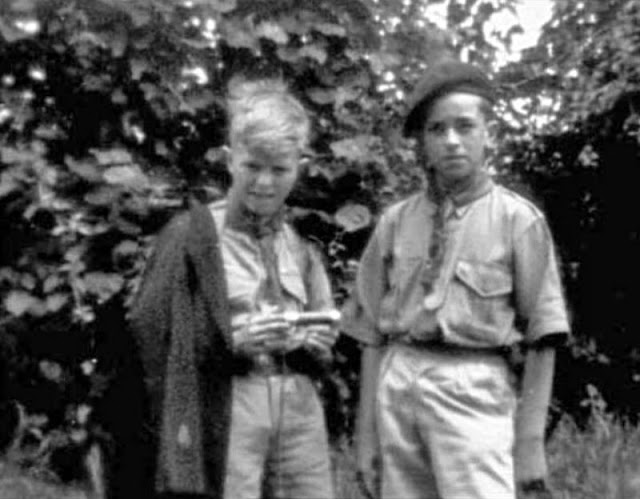 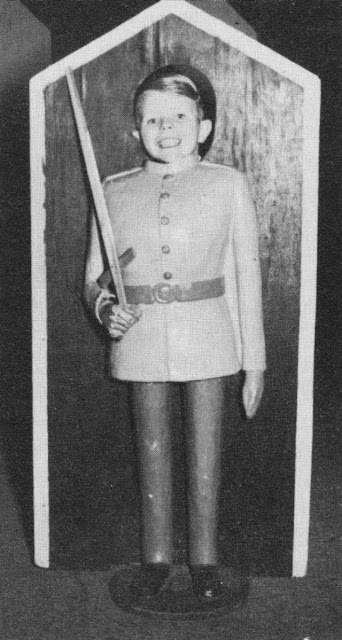 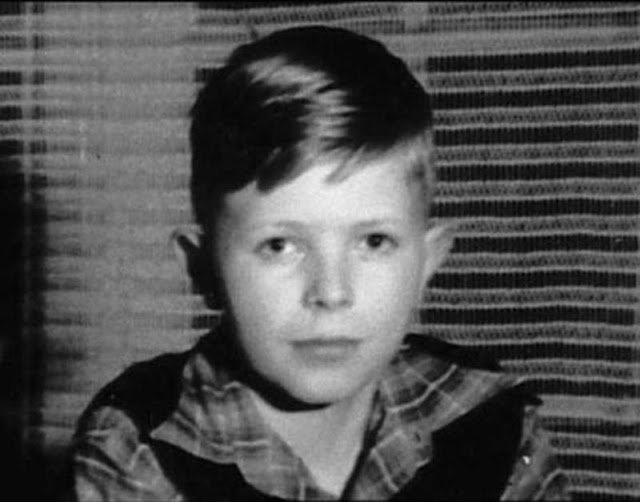 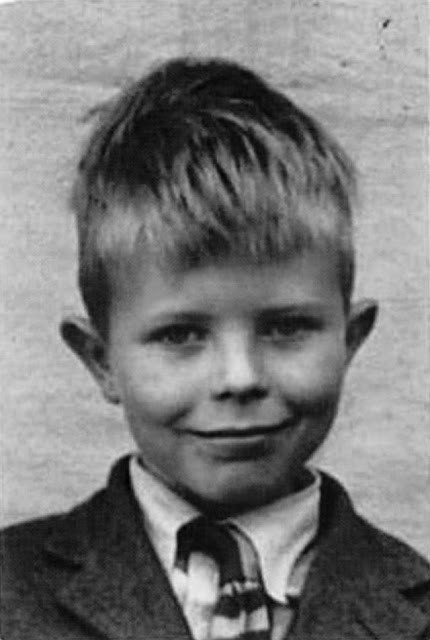 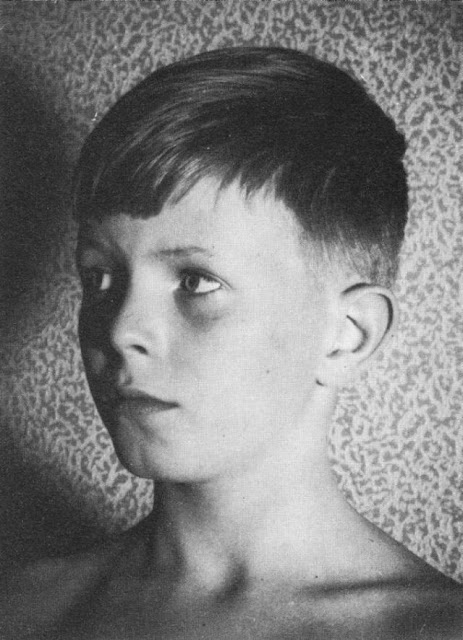 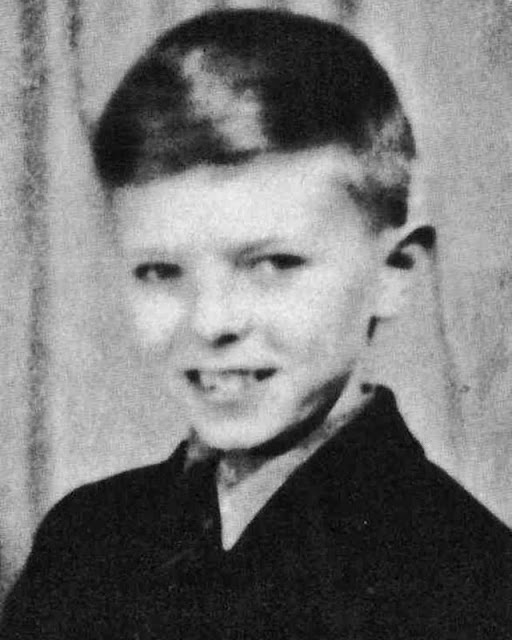 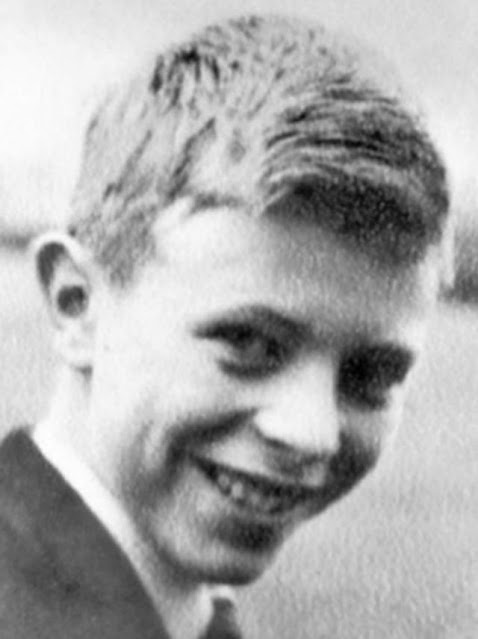 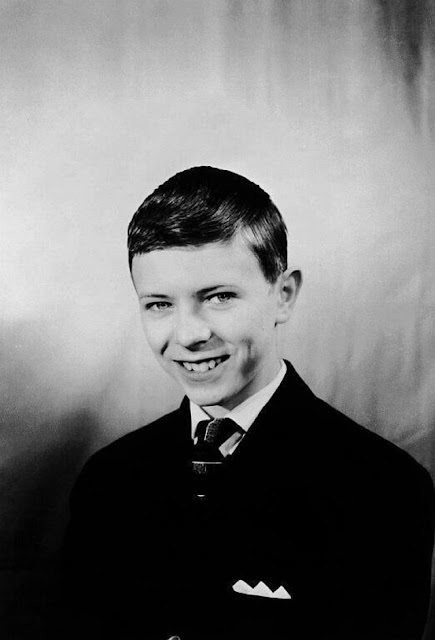 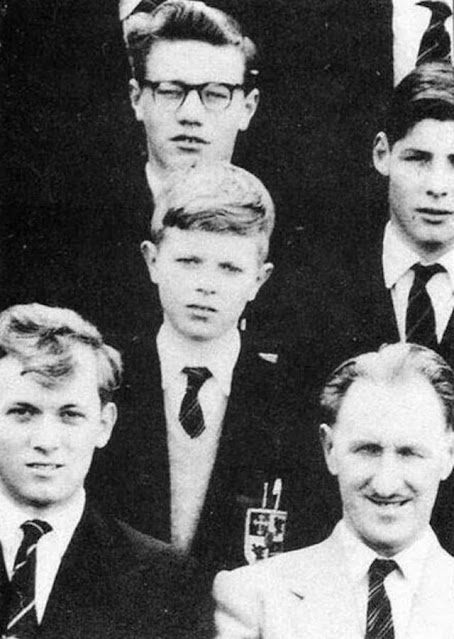 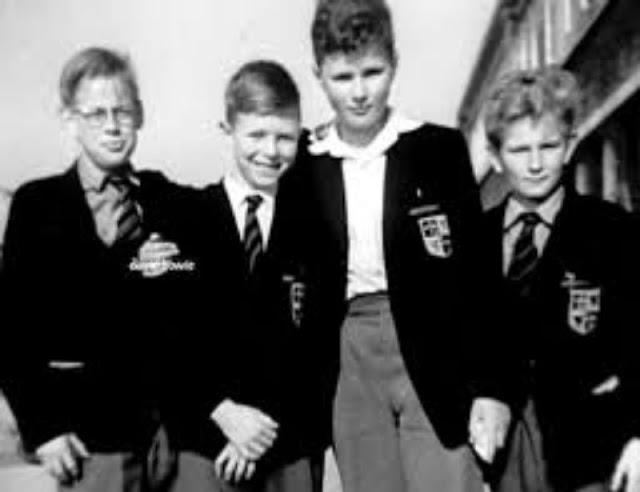 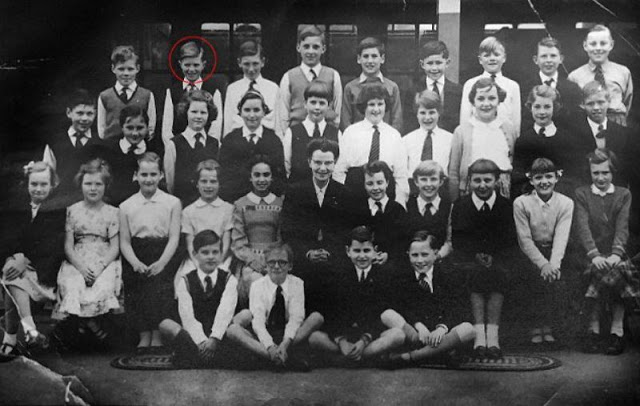 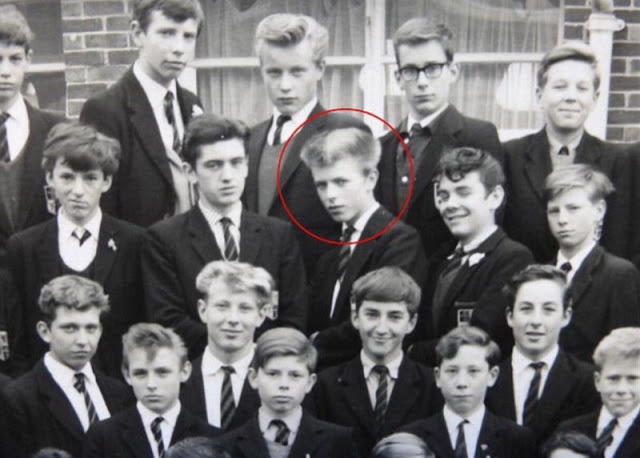 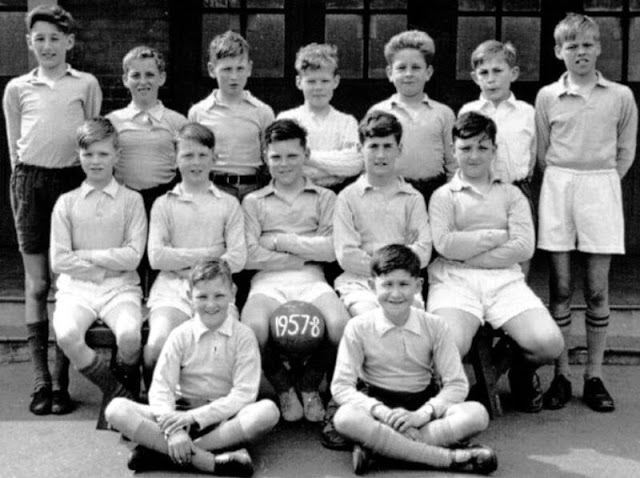 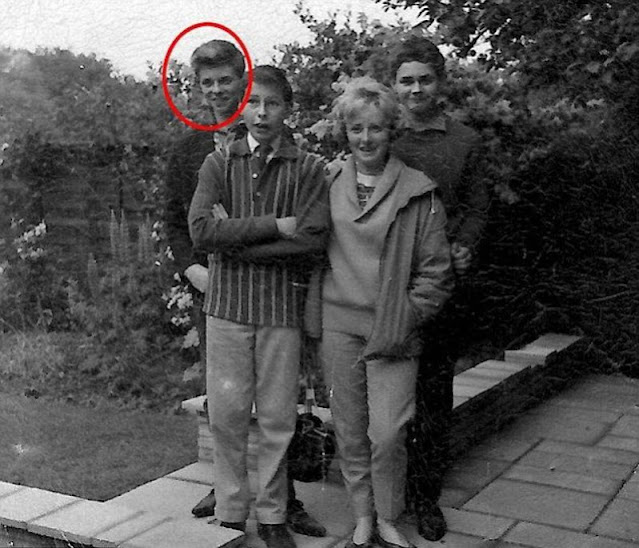 Posted by Yesterday Today at 1:18 PM