given the right to vote. The roles of American Women in the 1920s varied considerably between

traditional role of women. The Traditionalists feared that the ' New Morality' of the era was

threatening family values and the conventional role of women in the home. The lives of Black

Renaissance and the change from rural to urban life in the cities.

slavery, which had ended just 50 years prior. Occurring from 1918 through the 1930s and first

coined the New Negro Movement, the Harlem Renaissance focused on self-definition of black

people and the black experience. Black women were an integral part of the Harlem Renaissance,

from dancer Josephine Baker to writer Zora Neale Hurston. But much like today, the identity of

the “new black woman” was a hotly debated topic. 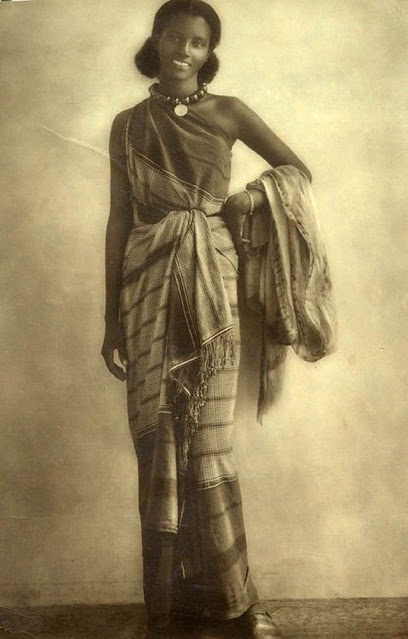 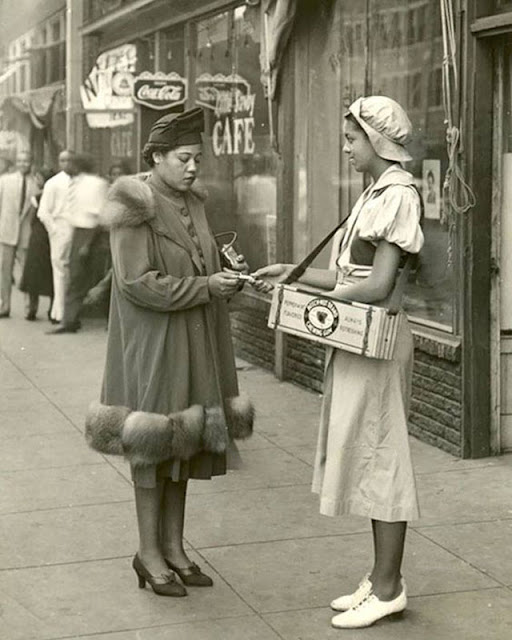 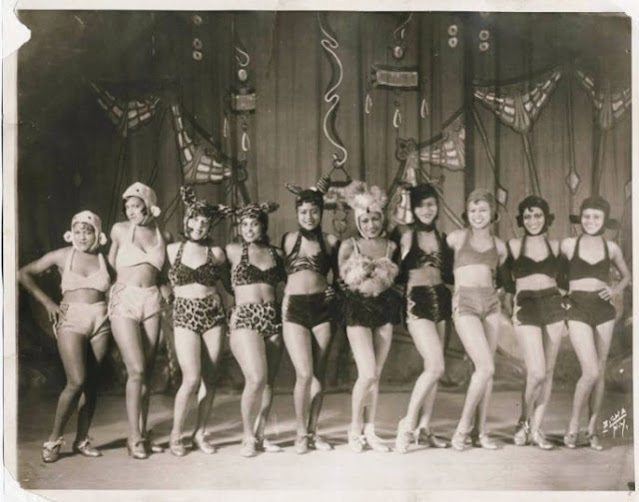 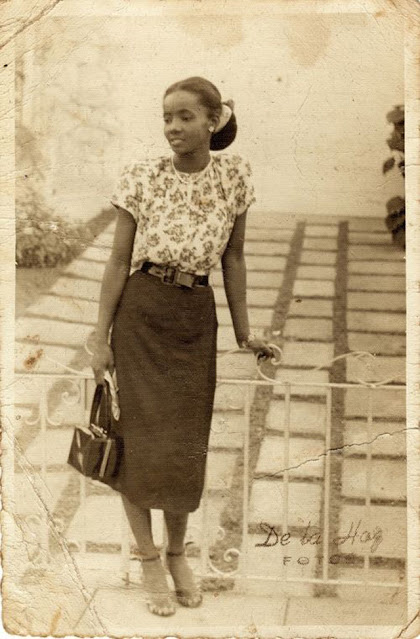 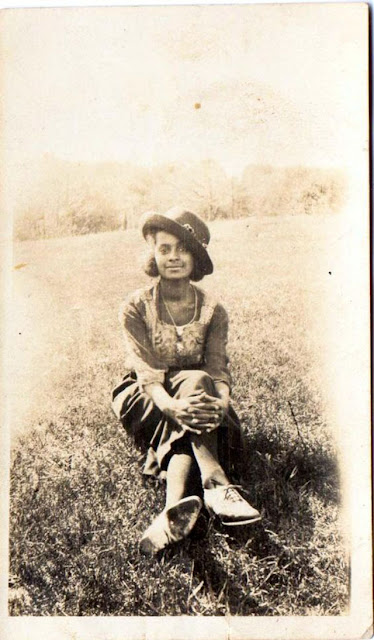 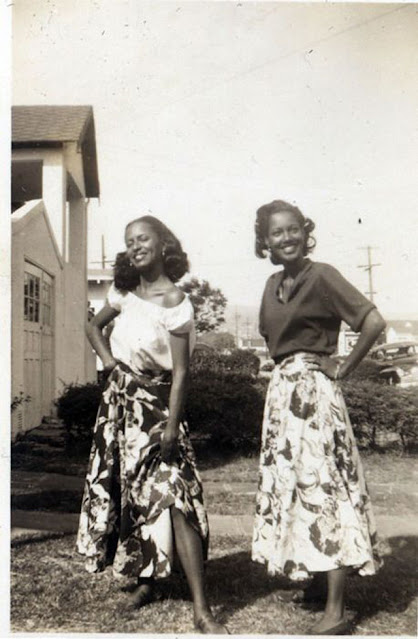 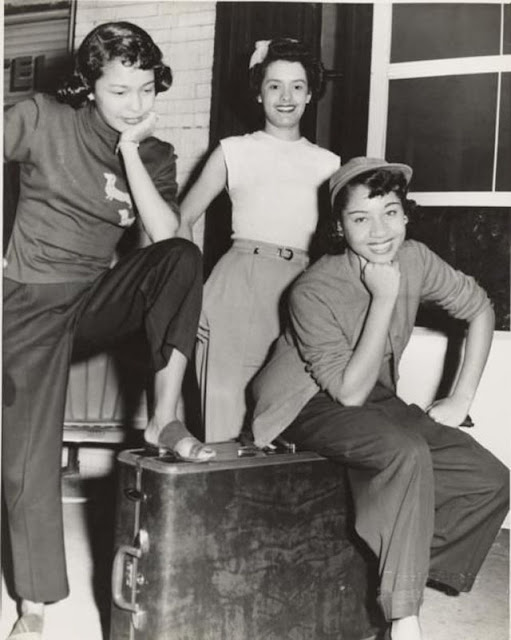 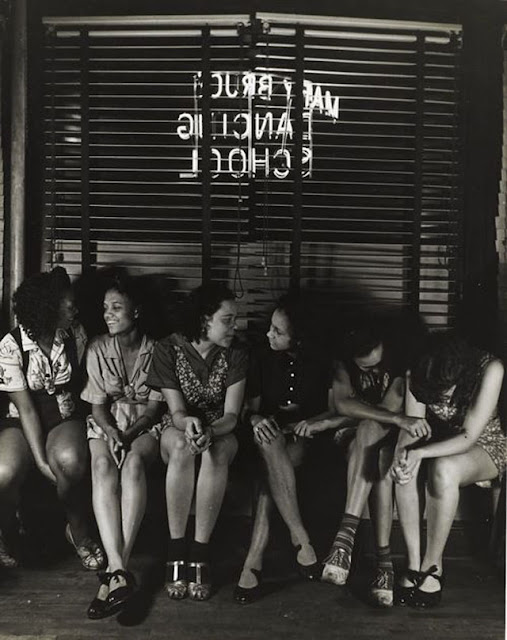 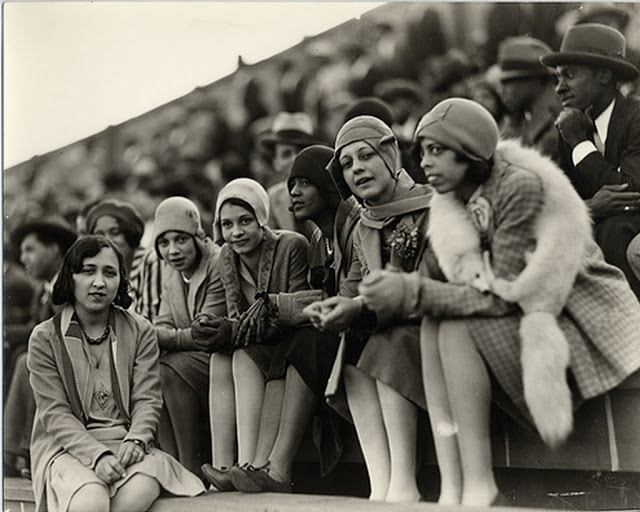 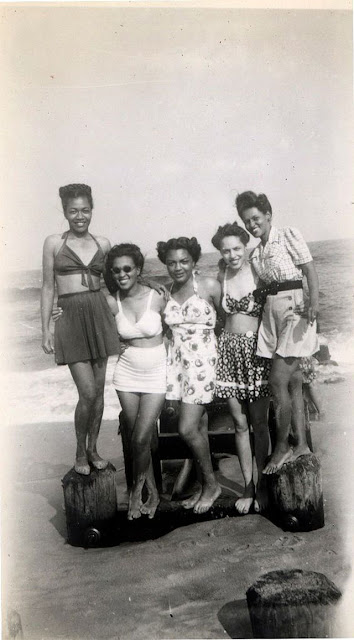 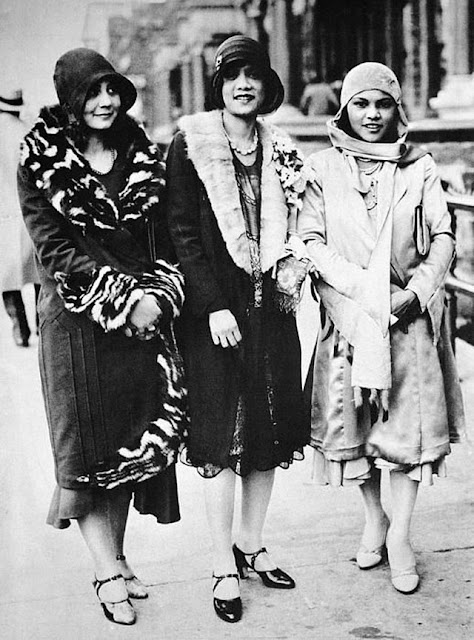 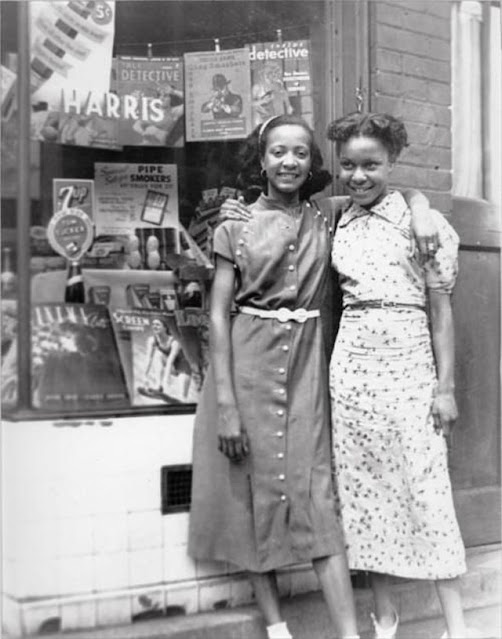 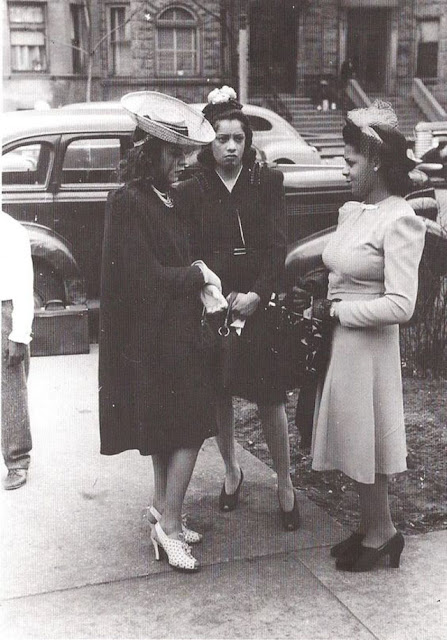 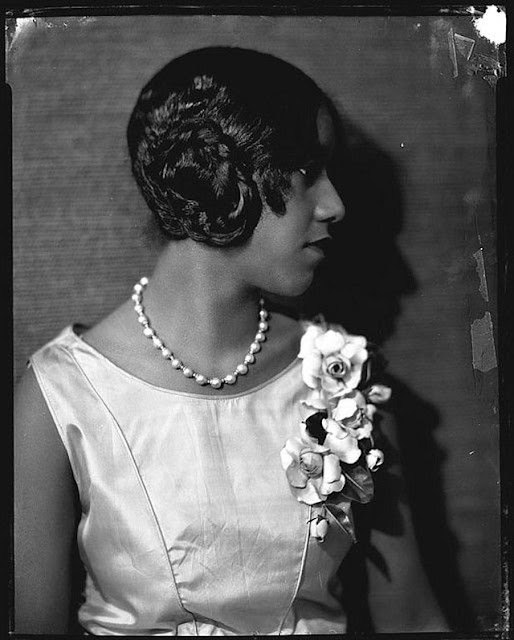 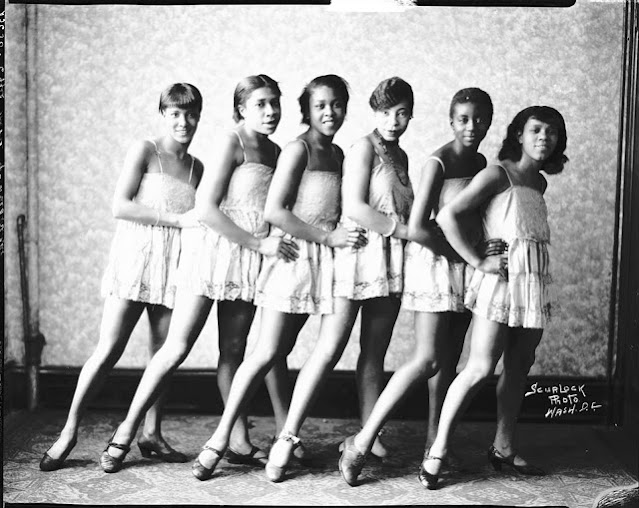 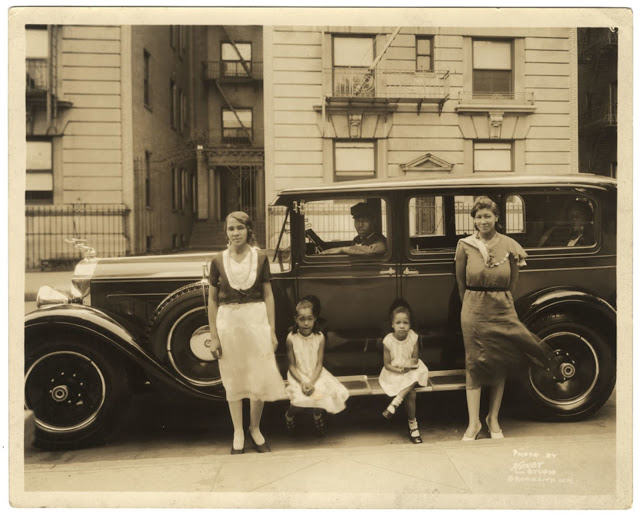 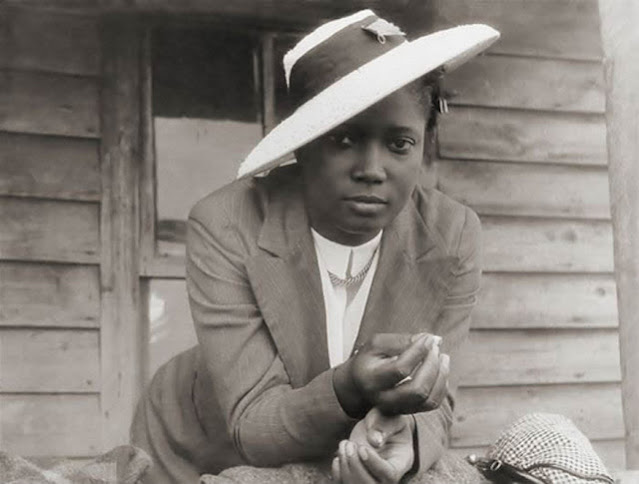 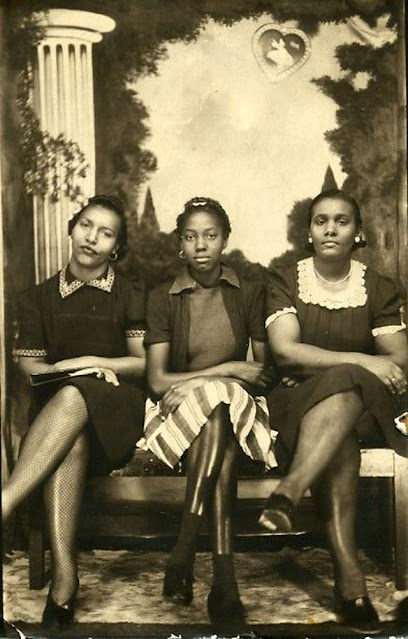 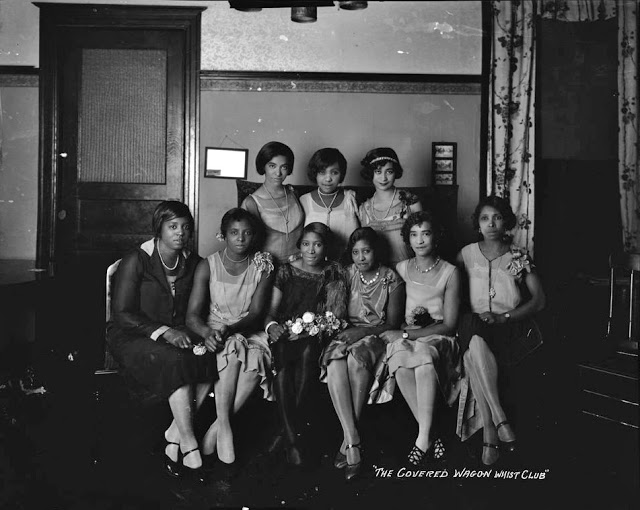 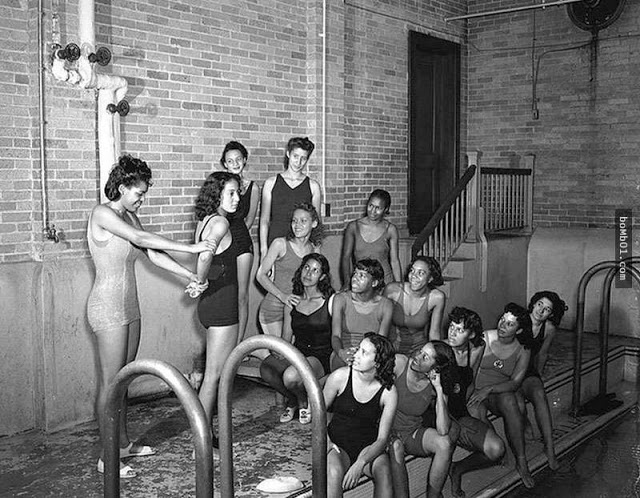 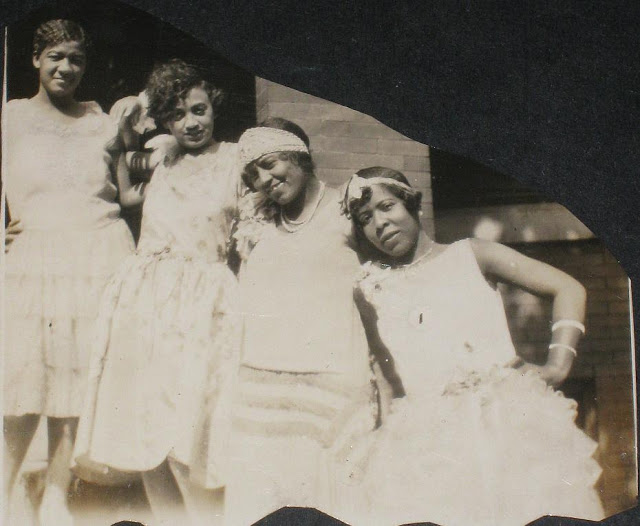 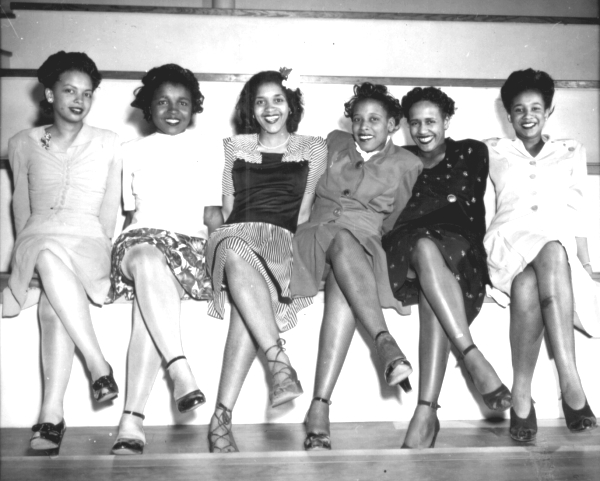 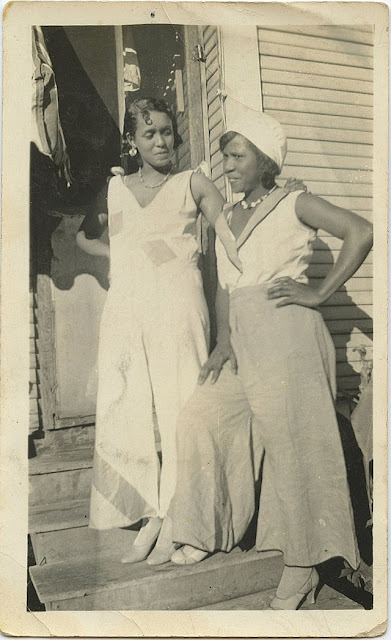 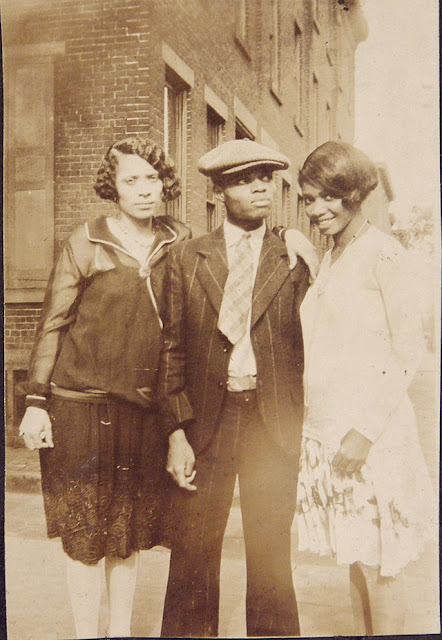 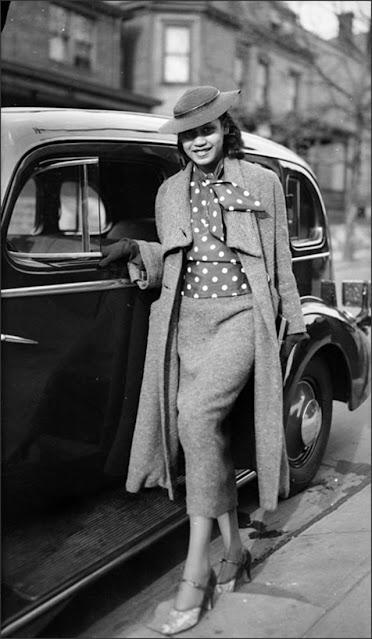 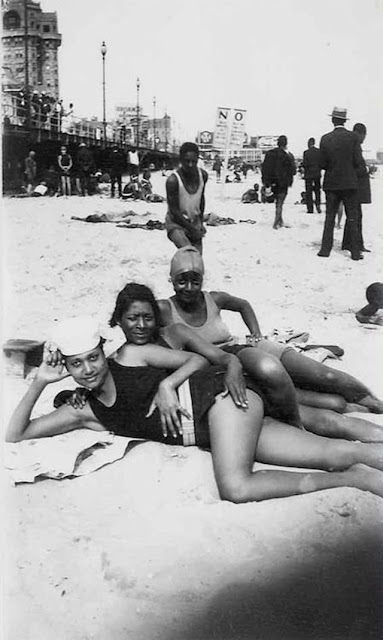 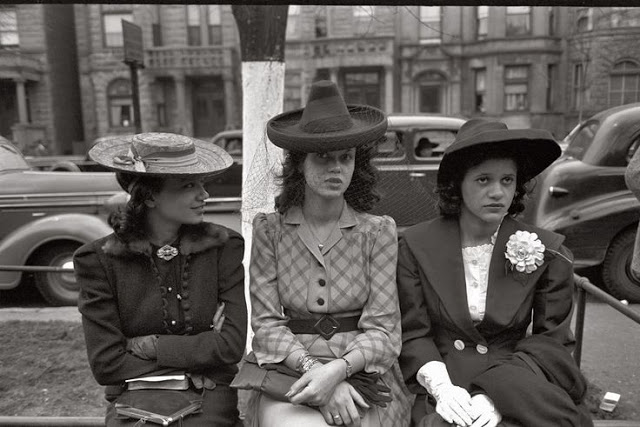 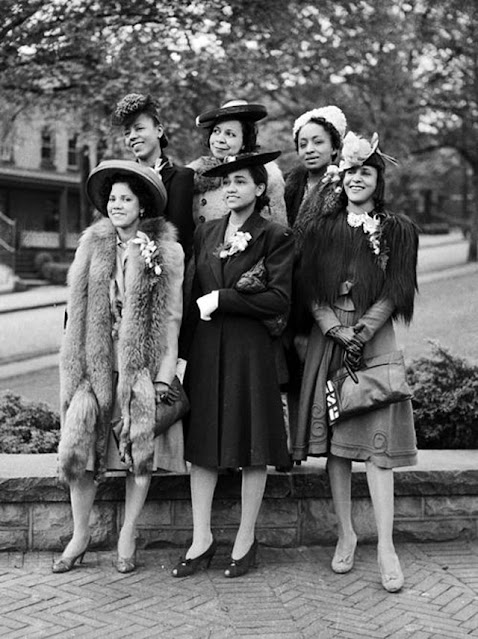 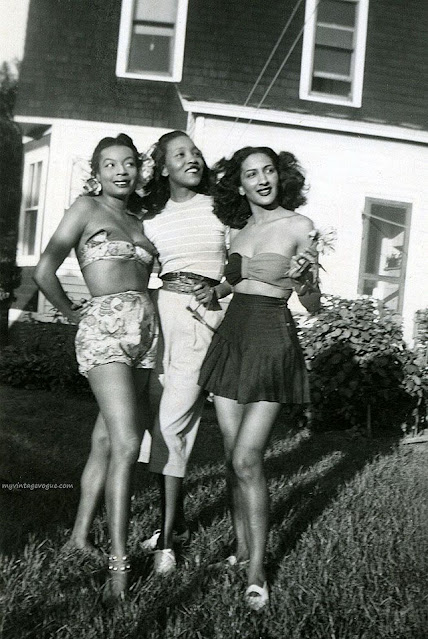