Extraordinary Photos of Coco Chanel during the 1910s and 1920s

“A women who doesn't wear perfume has no future.” – Coco Chanel

Brought up in a religious orphanage, Gabrielle Chanel turned into a seamstress in Moulins at the age of nineteen and promptly became acquainted to the young soldiers she would meet in the garnison town. Earning a new nickname, Coco, and becoming the protégé of Etienne Balsan, she promptly escaped poverty and, defining her own modern and boyish style, inspired the ‘grandes horizontales’ such as Liane de Pougy, she would meet and design hats for.

When she fell in love with Boy Capel, she turned into a self-supporting businesswoman, establishing boutiques in fashionable Paris and Deauville where her sportswear aesthetic met with huge success and liberated a whole generation of constricted women. Fueled by her own strong personality and taste, she gave birth to an understated style dominated by black, white and beige jerseys adorned with costume jewelry. She highly epitomized the little black dress that suited her petite figure and reigned on fashion and Paris until the late 1930s as ‘a miniature female Stalin’ according to Elsa Maxwell.

After an ambiguous role played during World War II, Coco Chanel returned to fashion in 1954, determined to oppose Christian Dior’s New Look. She who had been such an avant-garde observed social and cultural changes as well as the liberation of women with disdain. Before her death, she had declared ‘I…am an odious person’ and rare are those who would have contradicted such words but that is surely what helped her establish not only an empire but also her legend. 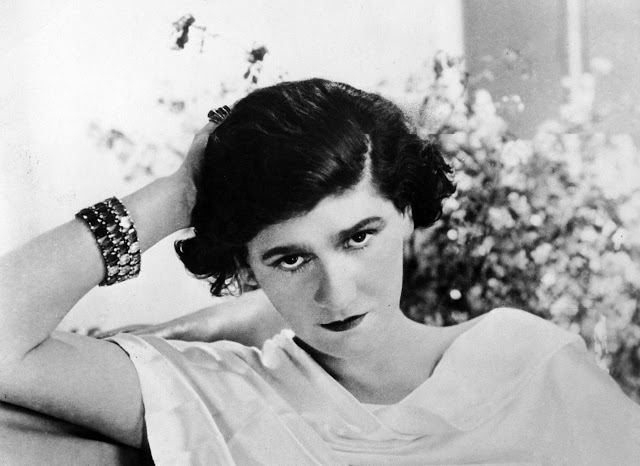 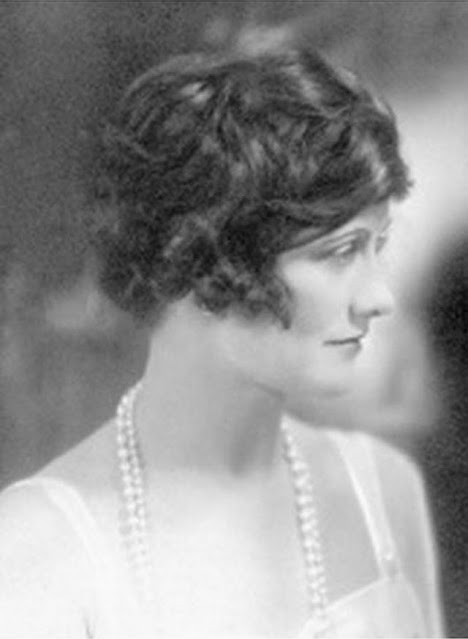 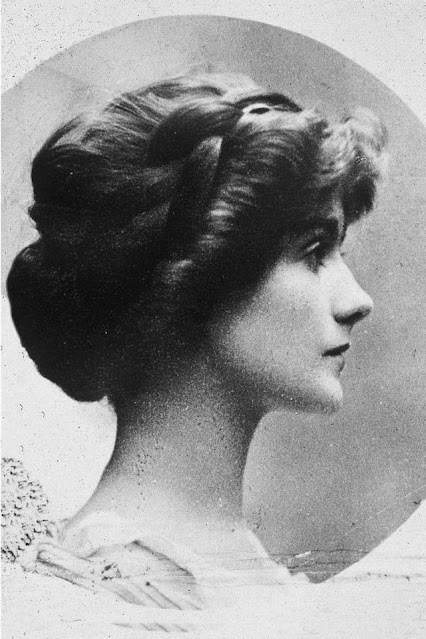 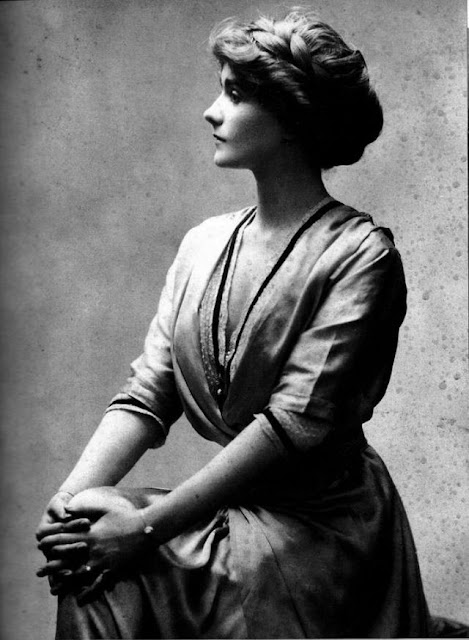 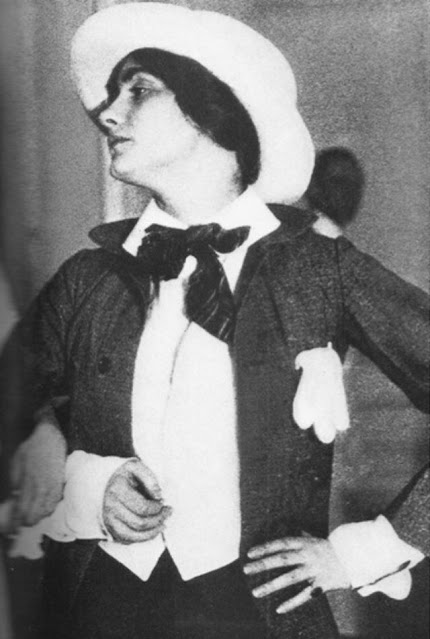 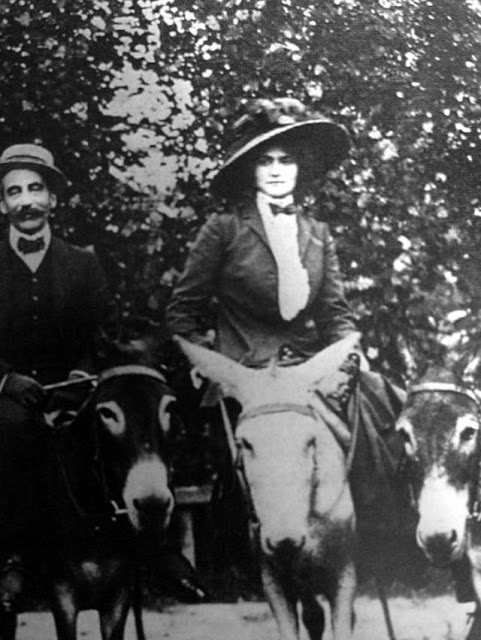 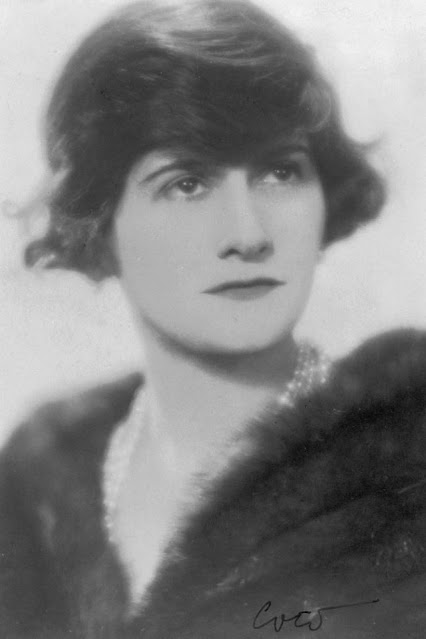 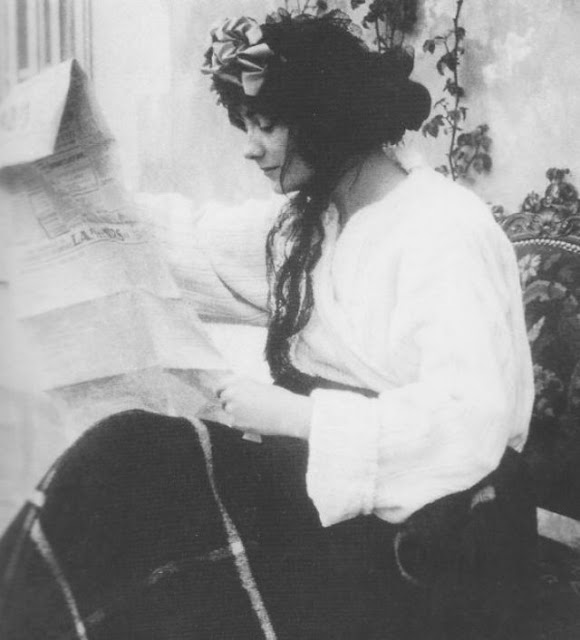 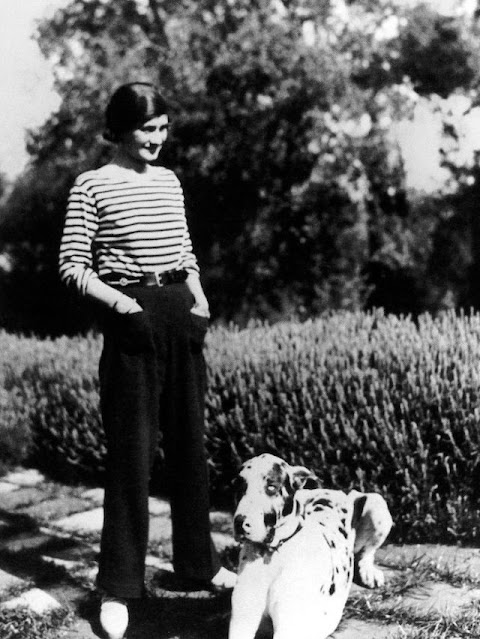 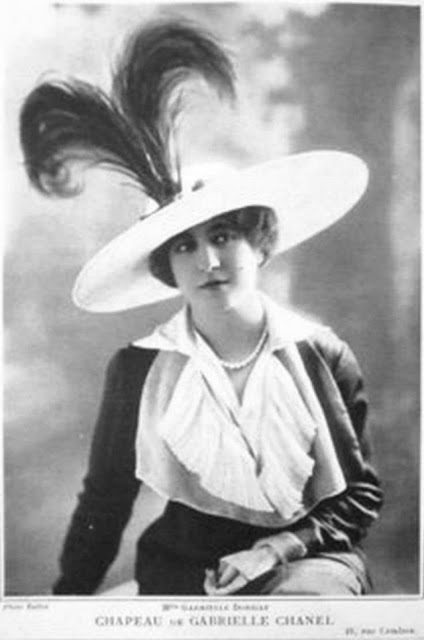 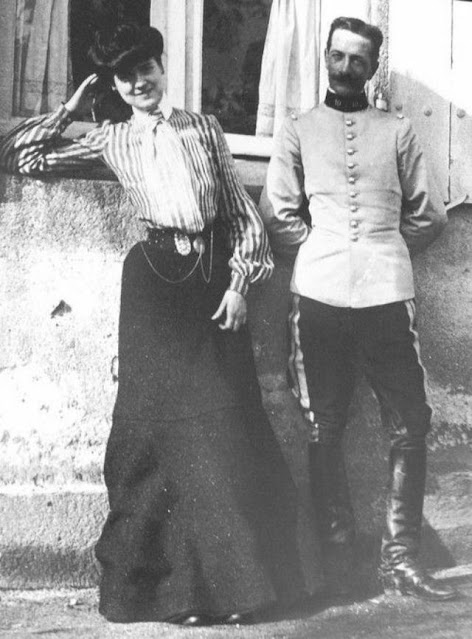 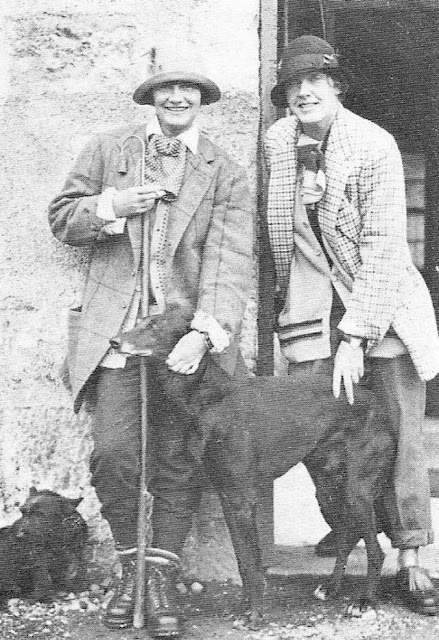 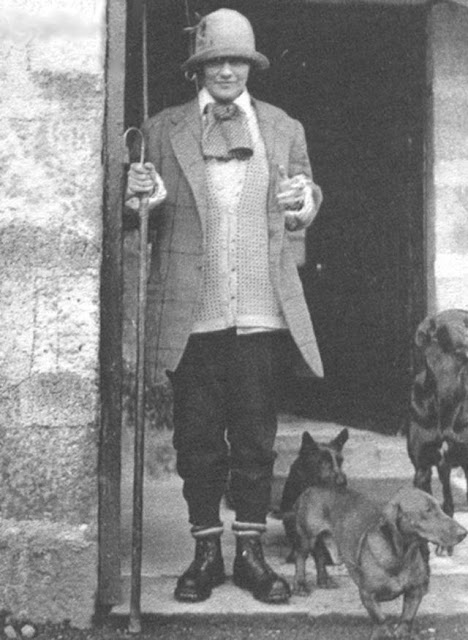 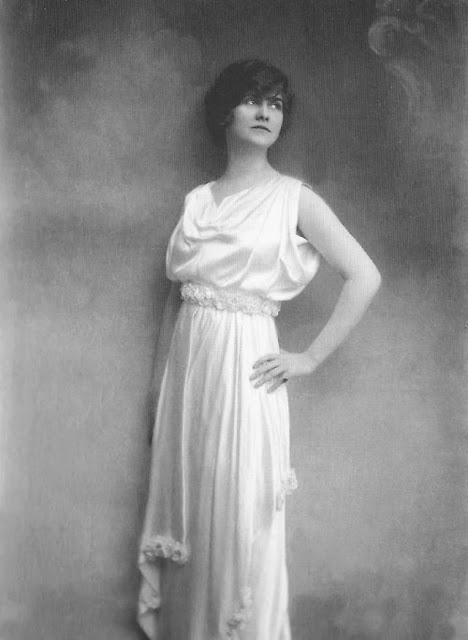 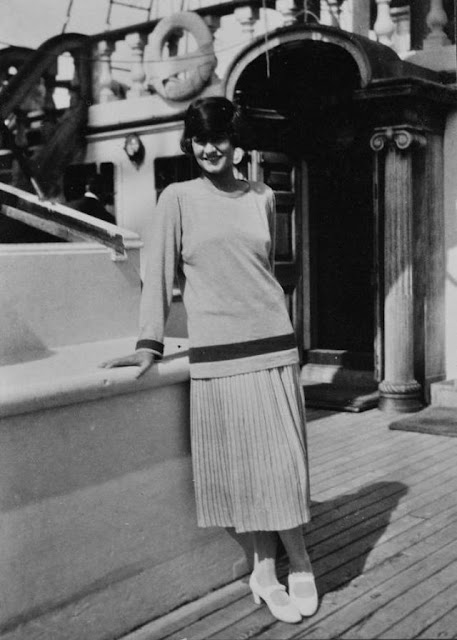 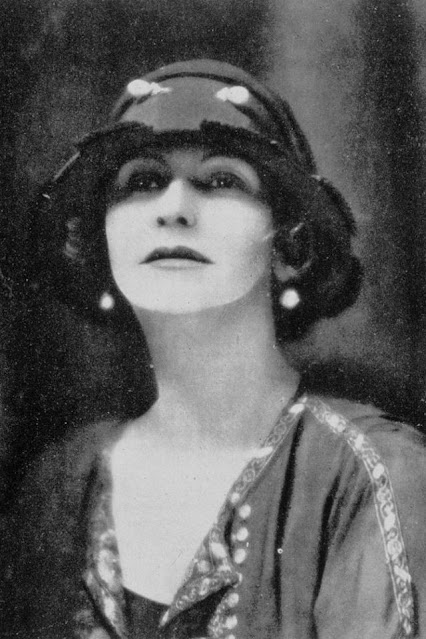 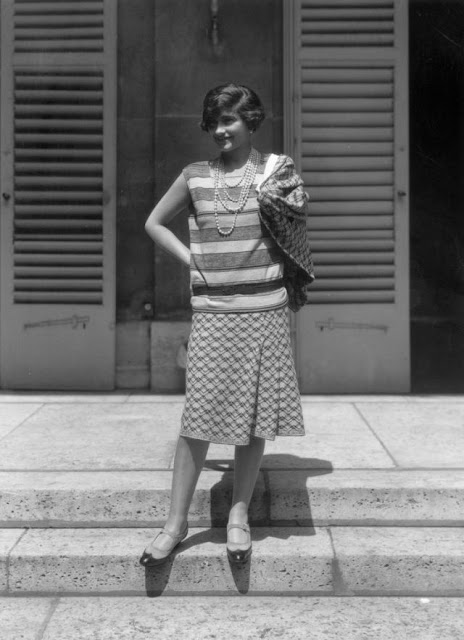 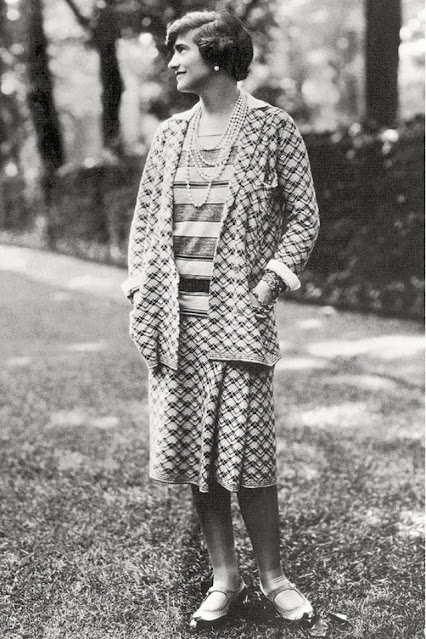 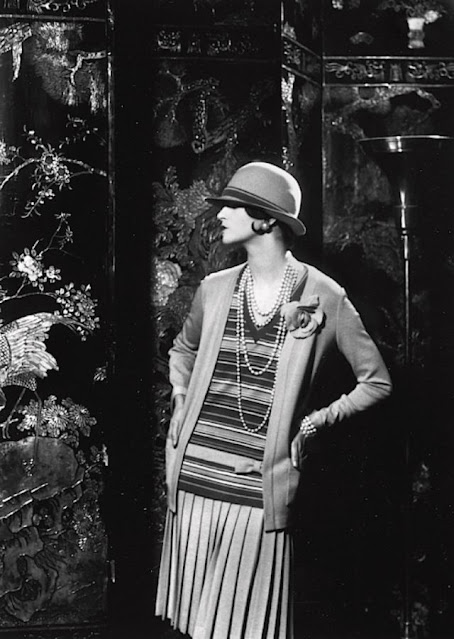 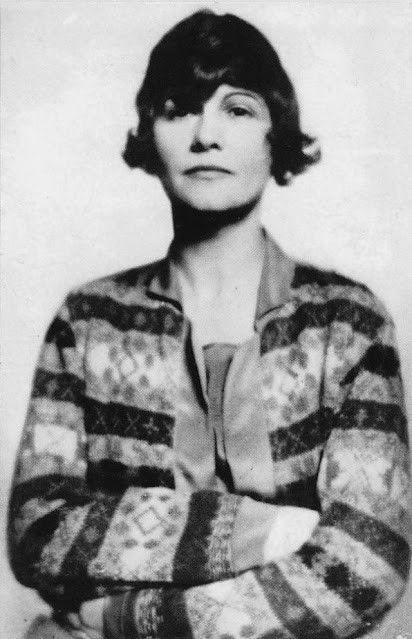 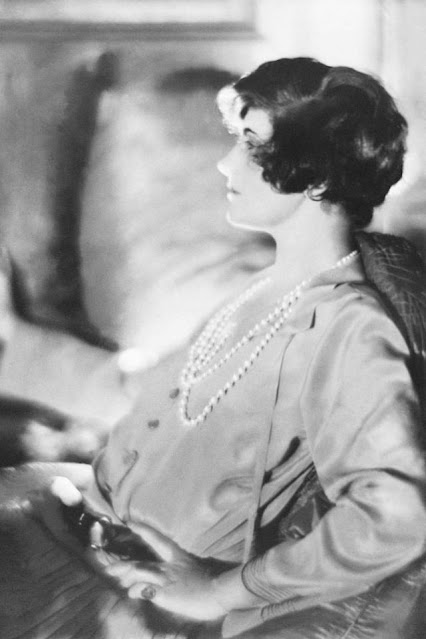 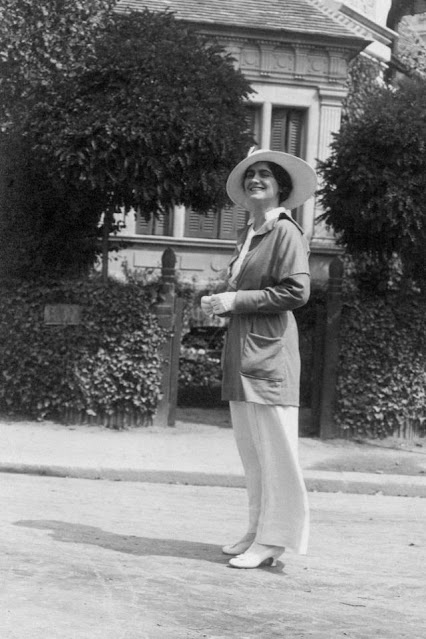 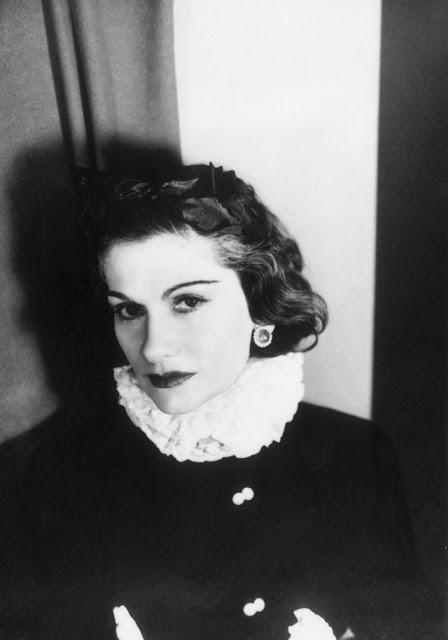 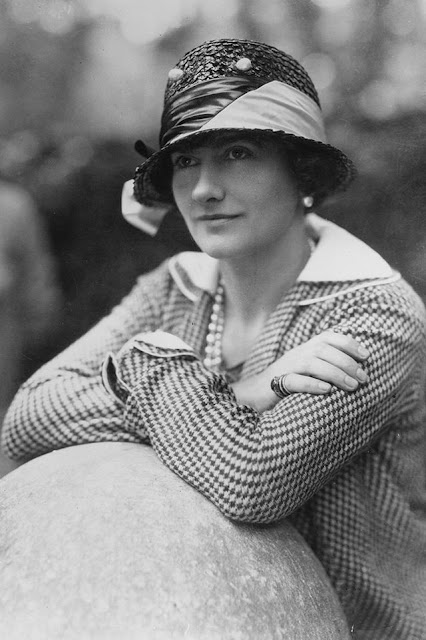 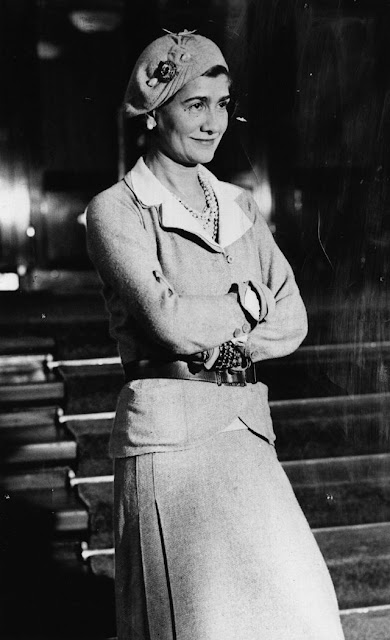 Posted by Yesterday Today at 12:06 PM