Farrah Fawcett and Lee Majors started dating in 1968. The latter spotted a photo of Fawcett in his agent’s office, and asked to be introduced to her. “I remember thinking she was quite beautiful and had a beautiful name,” he told People magazine.

Given that Majors was already famous as the star of the western series The Big Valley, he took it upon himself to mentor Fawcett and help her career.

“She was just a little girl from Corpus Christi,” he recalled. “All the mistakes I had made and the lessons I had learned the hard way, I tried to use to help Farrah.” Majors used his clout to get Fawcett guest roles on TV, including her breakout part on the Owen Marshall series.

They married in 1973, but by the end of the decade, the celebrity couple had drifted apart. They finalized their divorce in 1982, after Fawcett had fallen for Majors’ close friend Ryan O’Neal.

Before their marriage, these photos captured lovely moments of Farrah Fawcett and her future husband Lee Majors in the late 1960s and early 1970s. 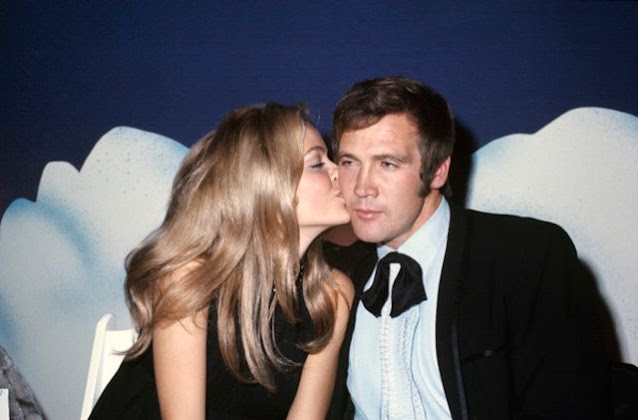 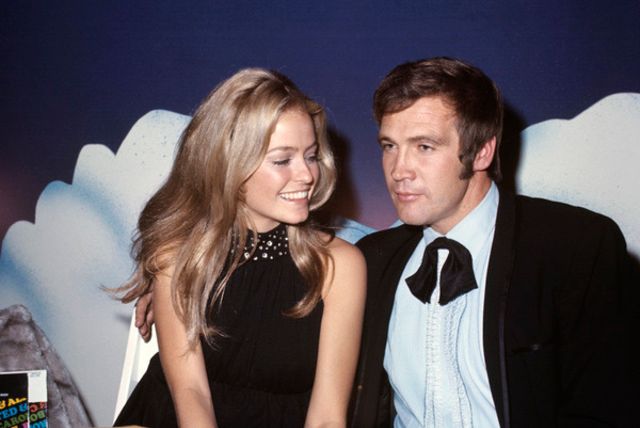 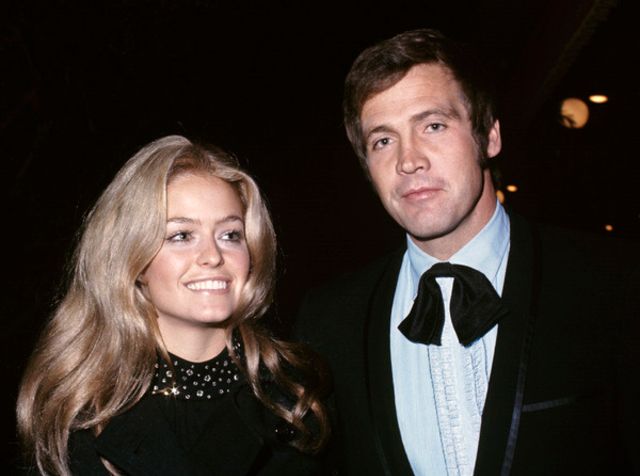 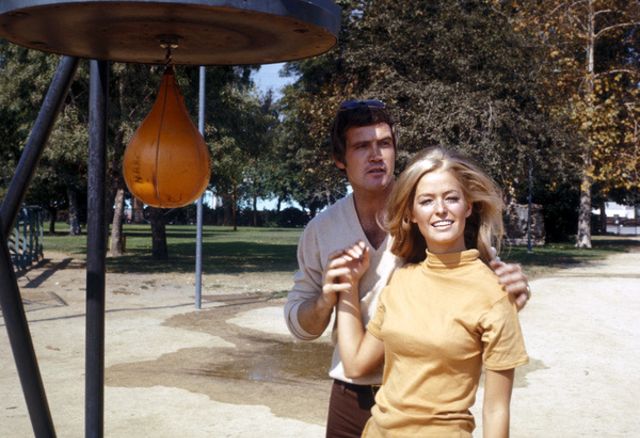 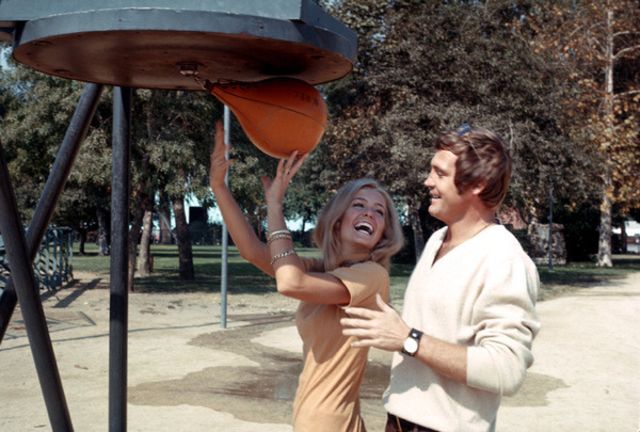 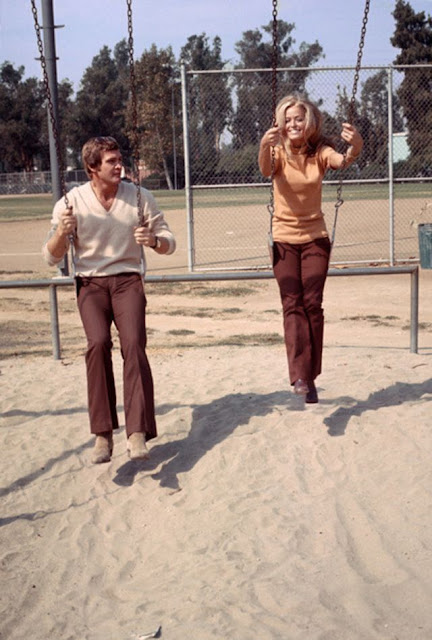 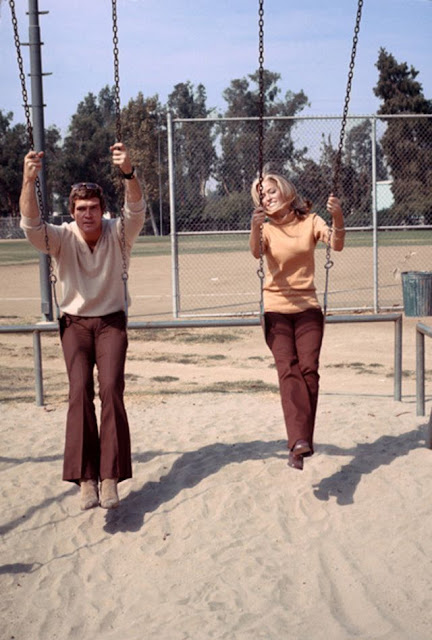 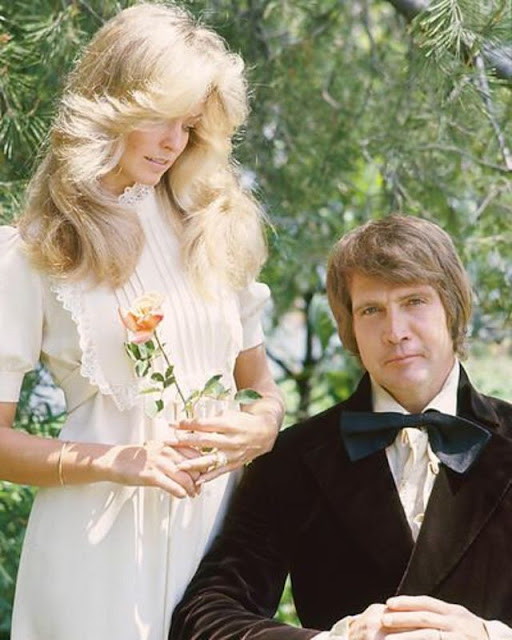 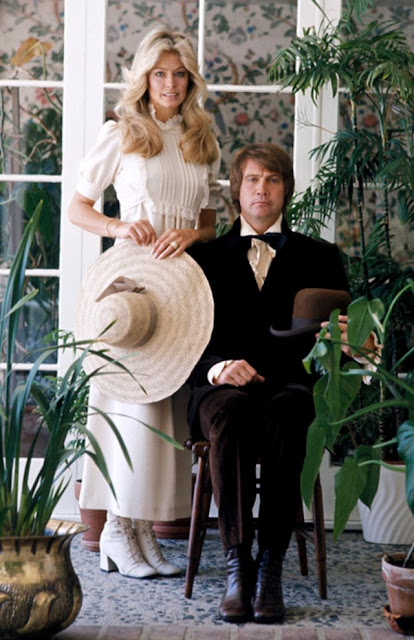 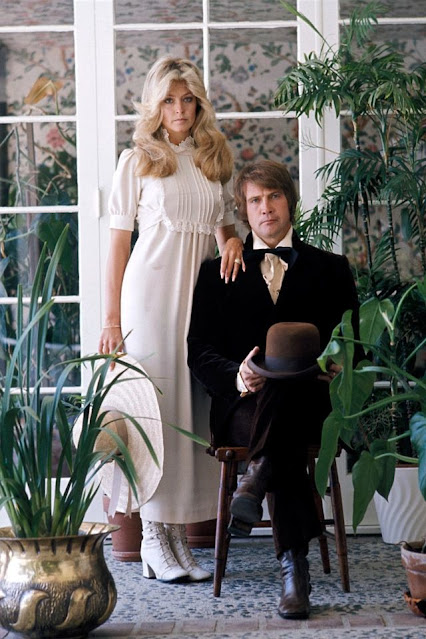 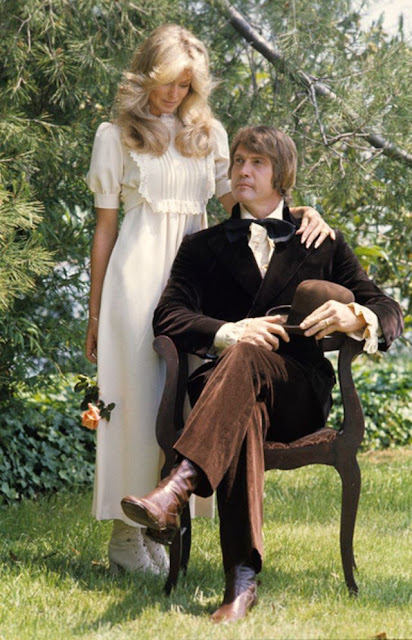 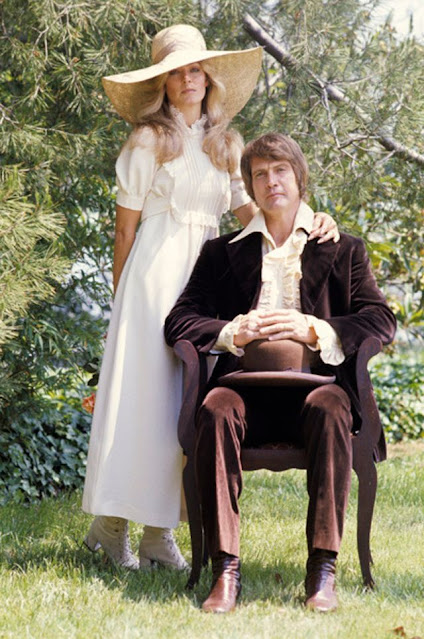 Posted by Yesterday Today at 1:44 PM