16 Colorized Portraits Photos of Celebrities From the 19th Century

Up until the 1950s and 1960s, color photography was extremely rare, and so when we think about history prior to that time, we often envision it in black and white.

Today's technology now enables us to colorize historical photos, giving us chances at imagination what the world really looked like back then. And it was truly spectacular.

These incredible portrait photos (most of them are celebrities) from the 19th century were colorized by seriykotik1970. 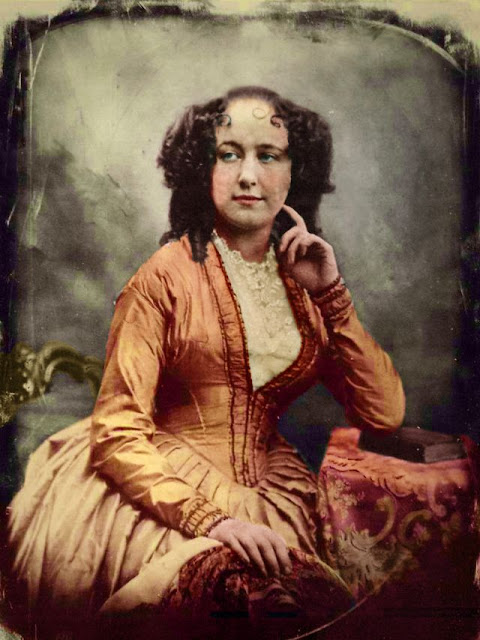 Portrait of a beautiful woman by the Boston daguerreotypists Southworth and Hawes, about 1848. 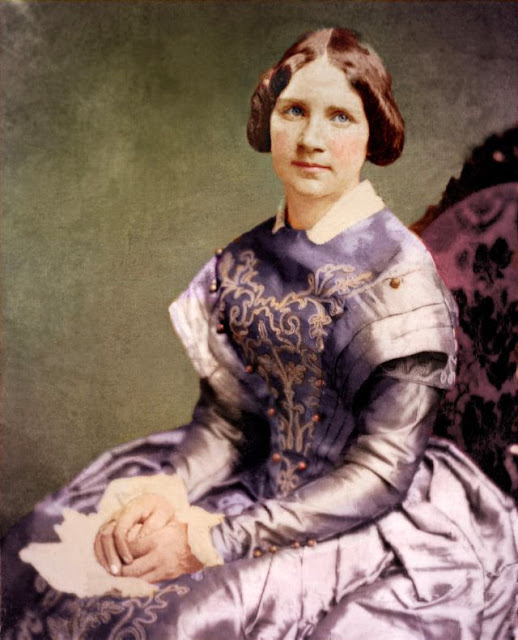 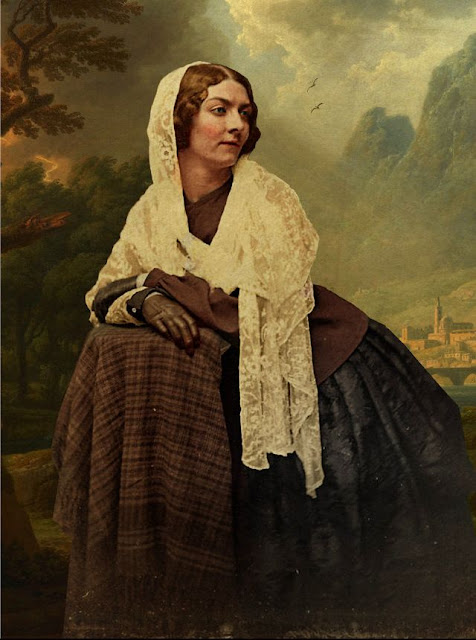 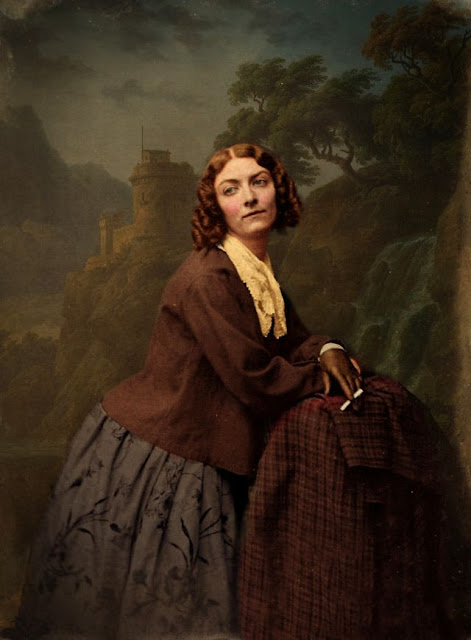 Irish singer Lola Montez, taken by the Boston photographers Southworth and Hawes, circa 1851. 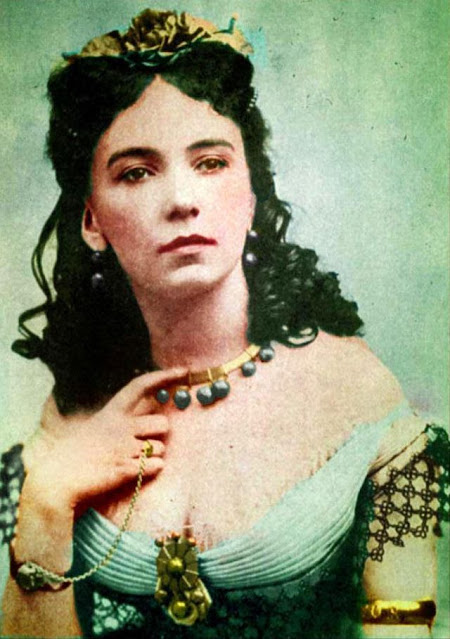 One of the most famous and extravagant courtesans of Paris, with a string of aristocratic and royal lovers, Cora Pearl photographed by André-Adolphe-Eugène Disdéri, 1854. 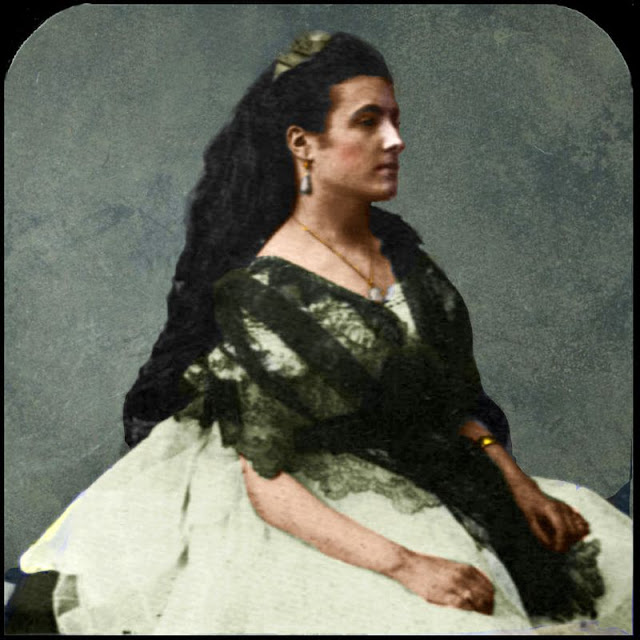 Portrait of an unknown woman at studio of Nadar, 1861. 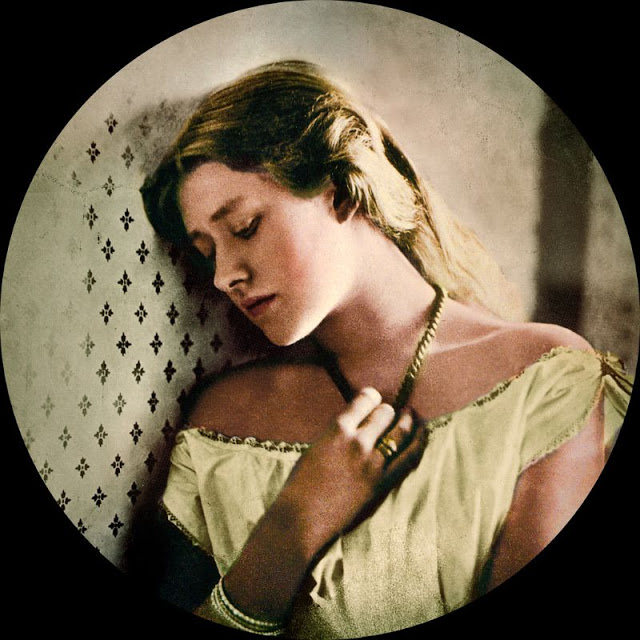 Actress Ellen Terry, taken when she was sixteen, about the time of her marriage to GF Watts. By Julia Margaret Cameron, circa 1863. 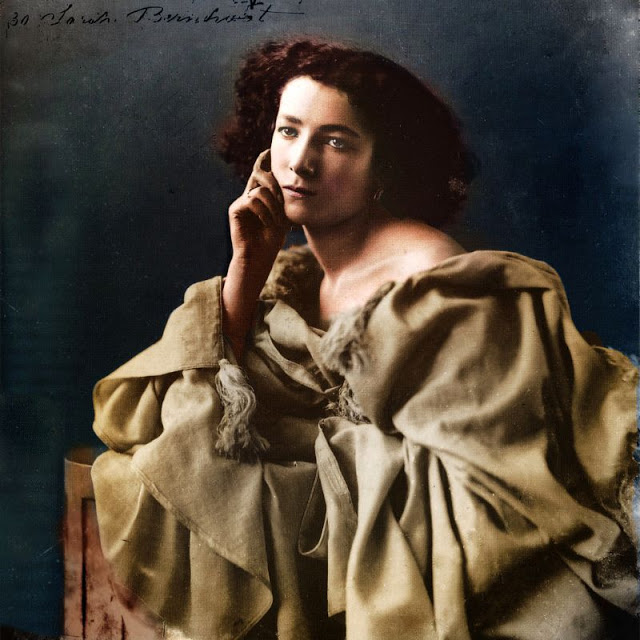 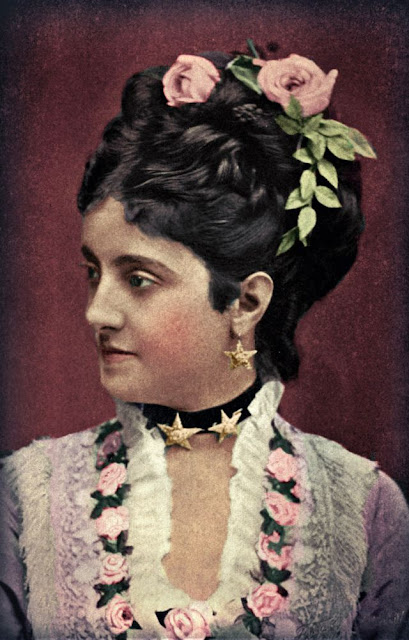 Adelina Patti, probably the greatest soprano of the 19th century, with the possible exception of Jenny Lind, circa late 1860s. 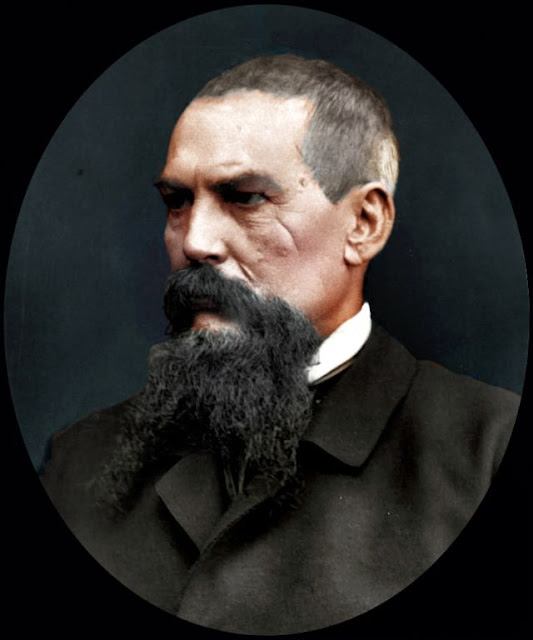 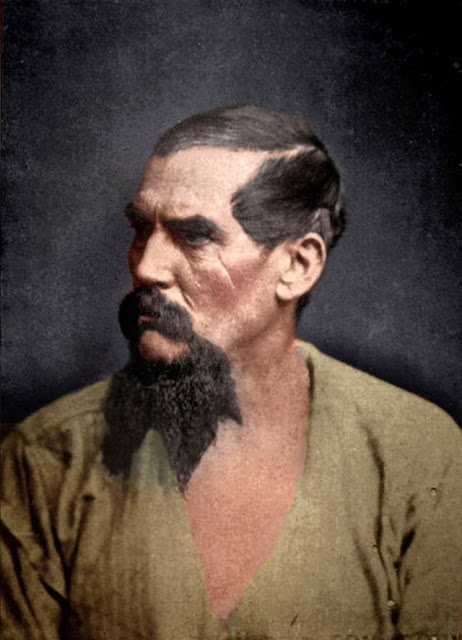 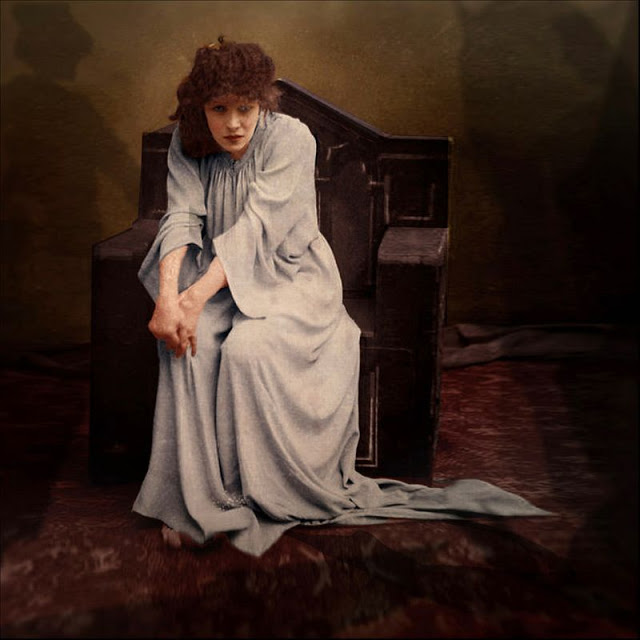 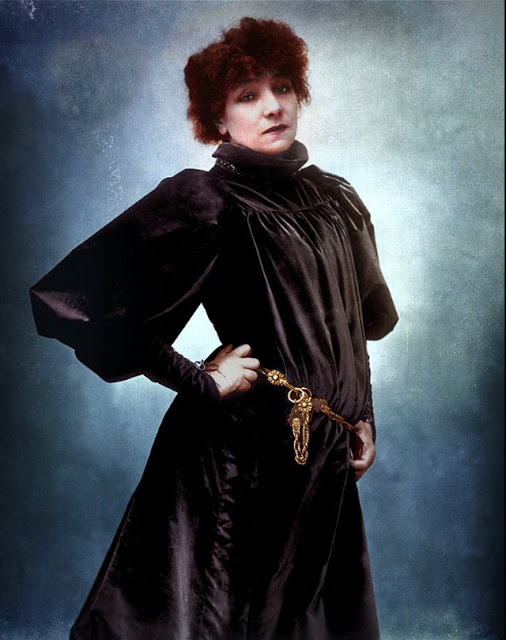 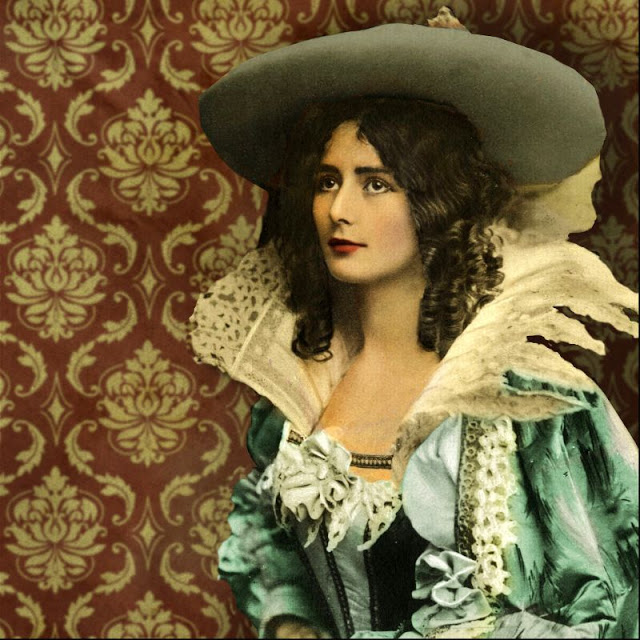 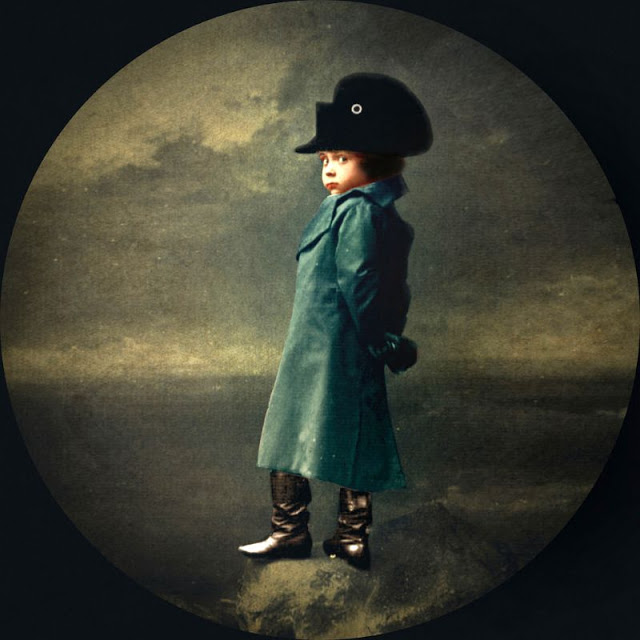 Daughter of the actress Gabrielle Réjane, dressed as Napoleon at studio Nadar, Paris, 1891 or 1892.