Evelyn Nesbit (1884–1967) was a popular American chorus girl and artists' model. In the early part of the 20th century, the figure and face of Evelyn Nesbit was everywhere, appearing in mass circulation newspaper and magazine advertisements, on souvenir items and calendars, making her a cultural celebrity.

Her career began in her early teens in Philadelphia and continued in New York. She had the distinction of being an early "live model", in an era when fashion photography as an advertising medium was just beginning its ascendancy. Here’s a collection of 20 portraits of Evelyn Nesbit from the early 1900s. 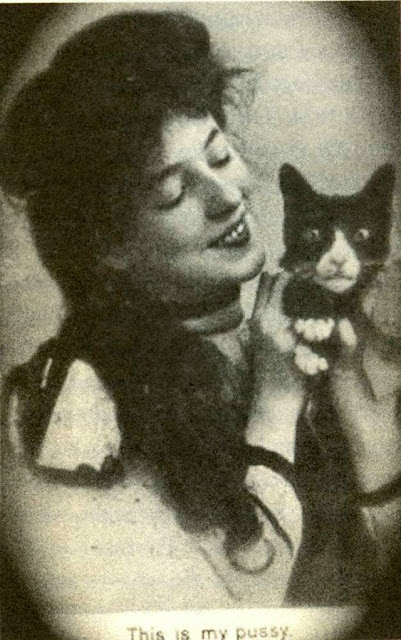 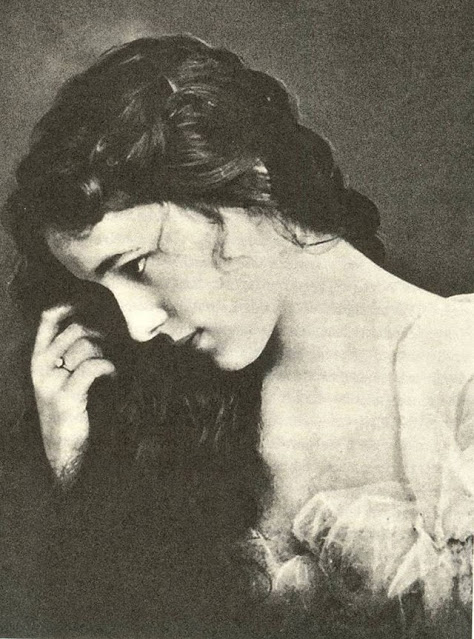 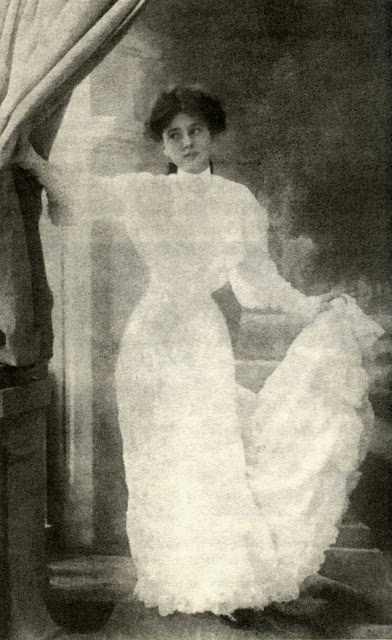 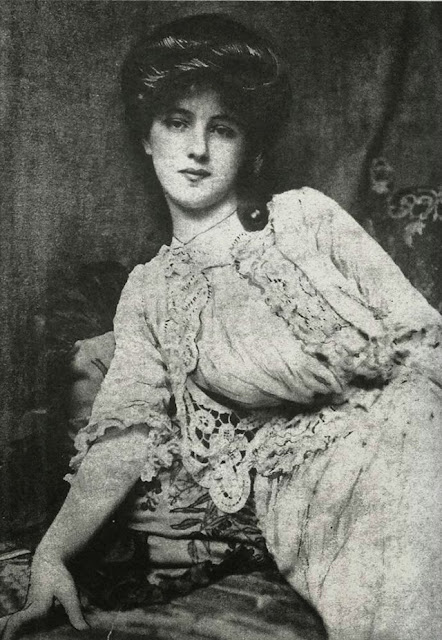 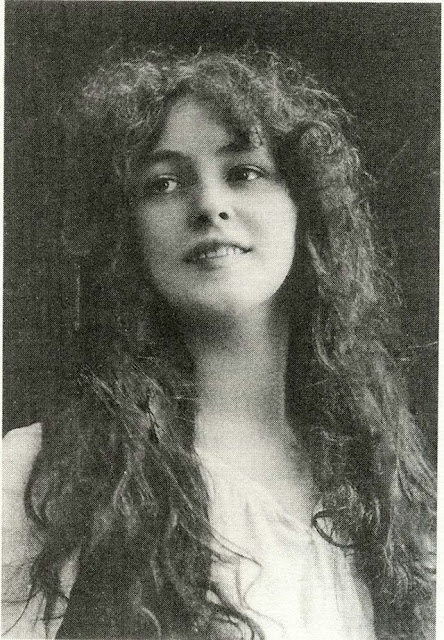 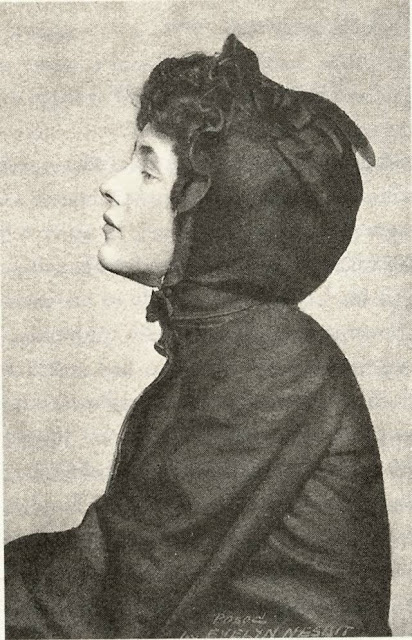 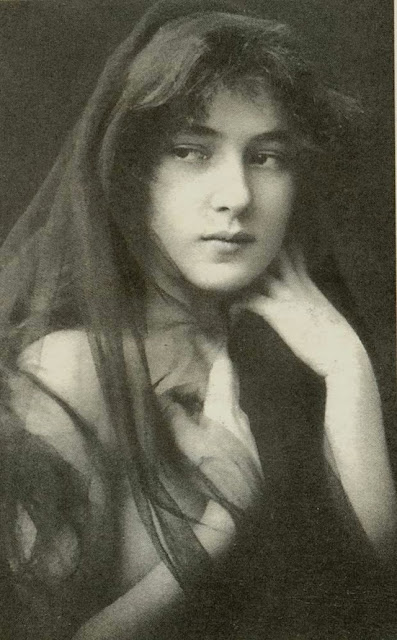 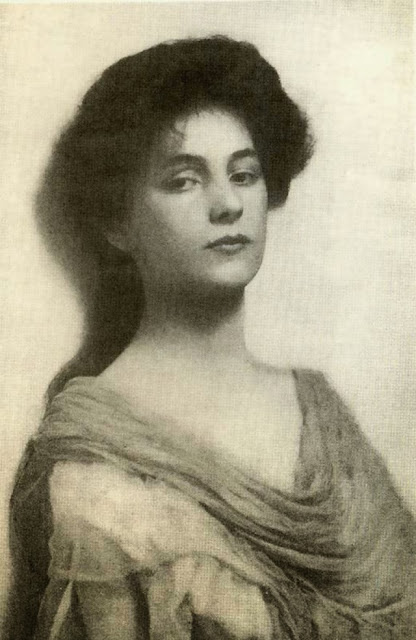 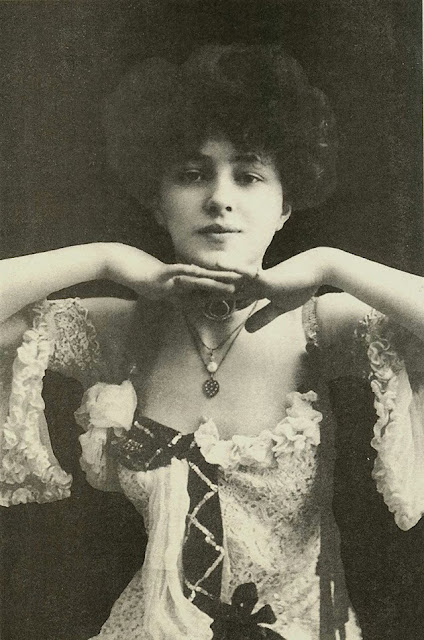 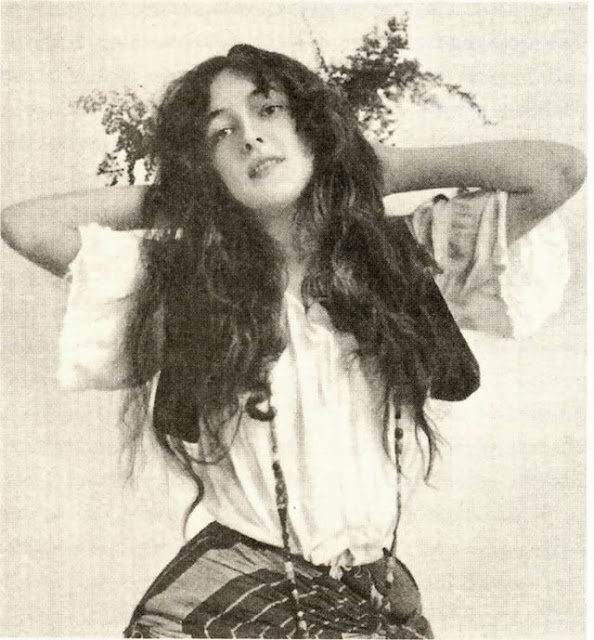 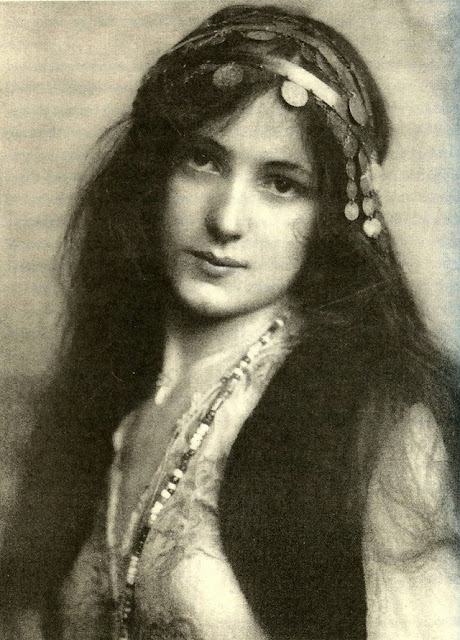 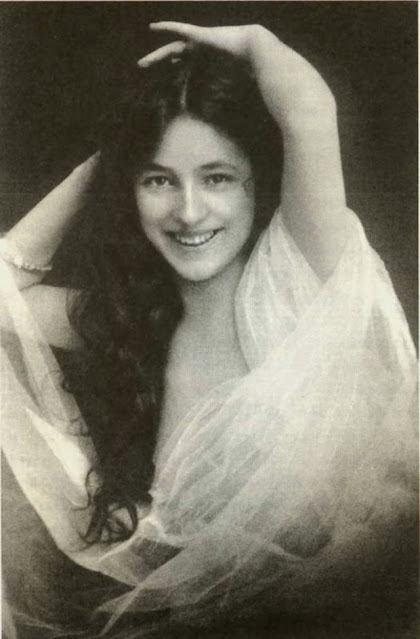 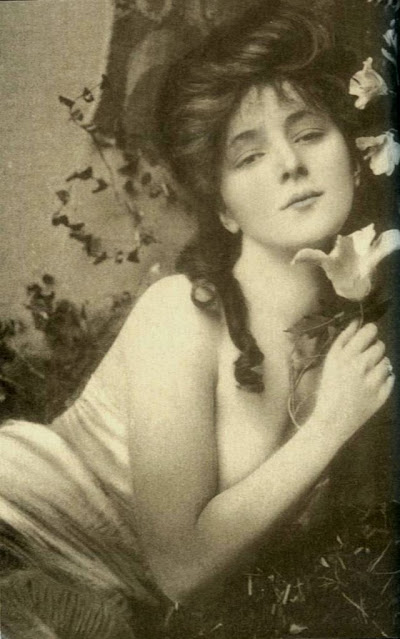 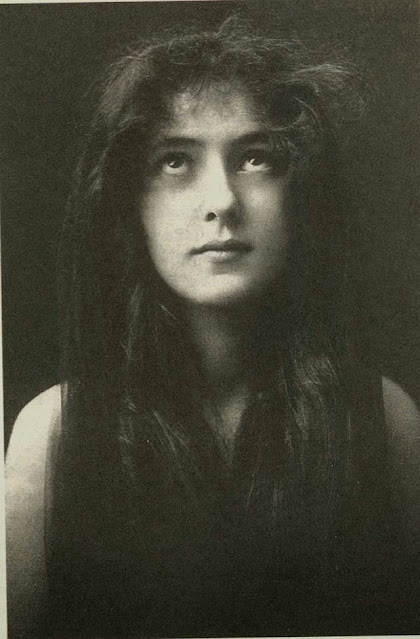 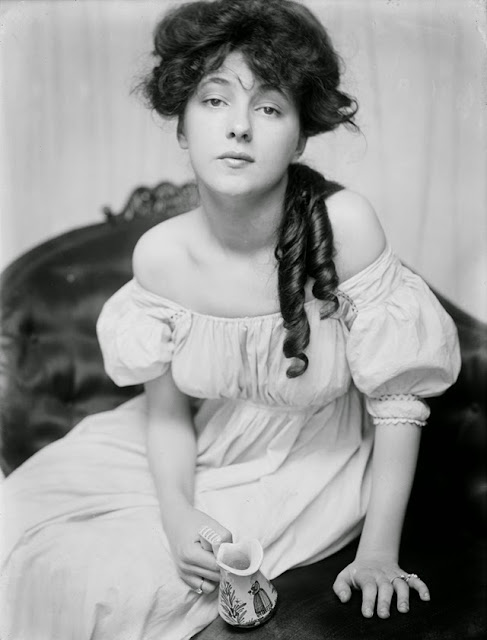 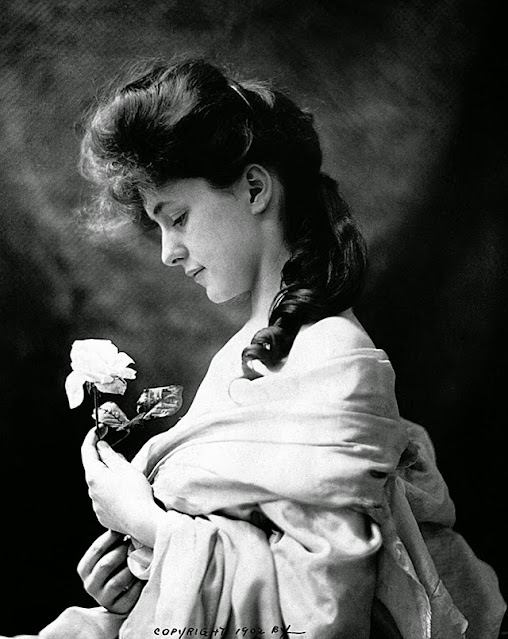 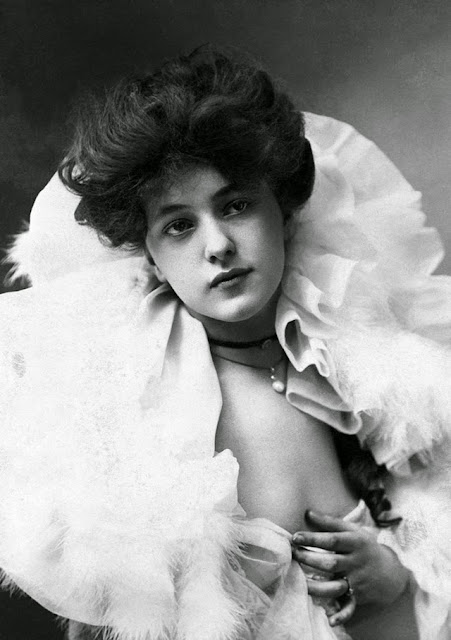 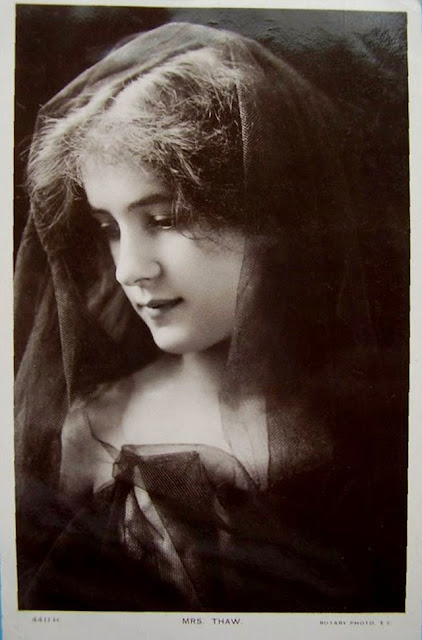 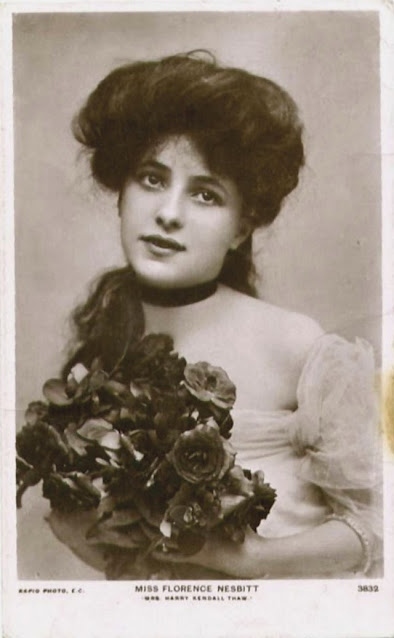 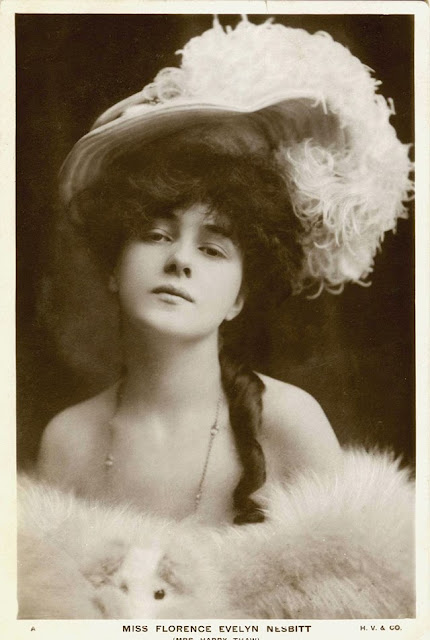 Posted by Yesterday Today at 12:52 PM