20 Vintage Photos of Disco Queen Donna Summer during the 1970s

Donna Summer’s musical legacy is undeniable. Her work with Giorgio Moroder solidified her status as the so-called queen of disco, she had a Top 40 hit every year between 1975 to 1984, and her songs are often credited as the origin point of electronic dance music.

Yes, tracks like “MacArthur Park” and “I Feel Love” are timeless, but her bold sense of style has also remained surprisingly fresh given its ties to Studio 54–era extravagance. Whether it was her command over sequined gowns that fit her statuesque frame like a glove, or the more casual off-duty moments that found her lounging at home in quilted, loose-fitting sets that look thoroughly contemporary, Summer’s dynamic style remains an influence for many. 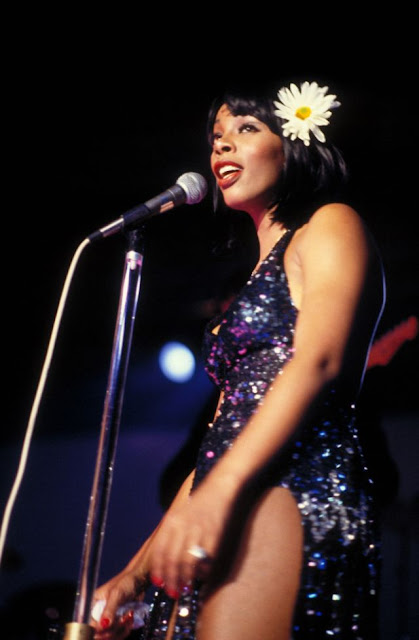 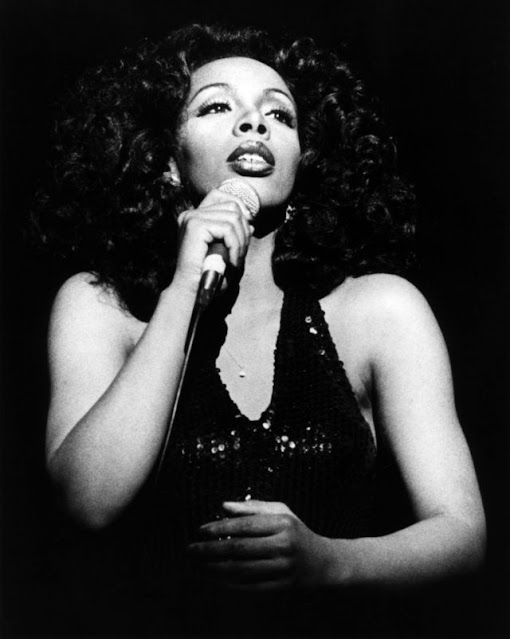 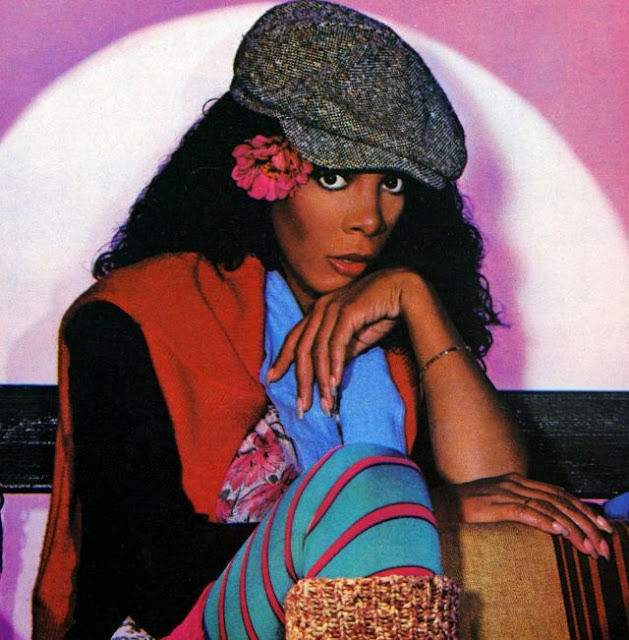 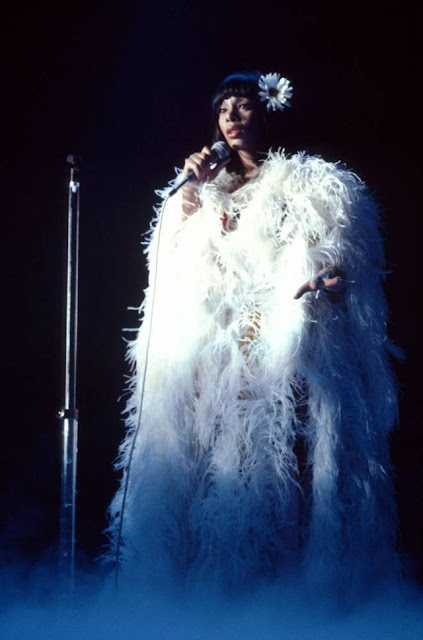 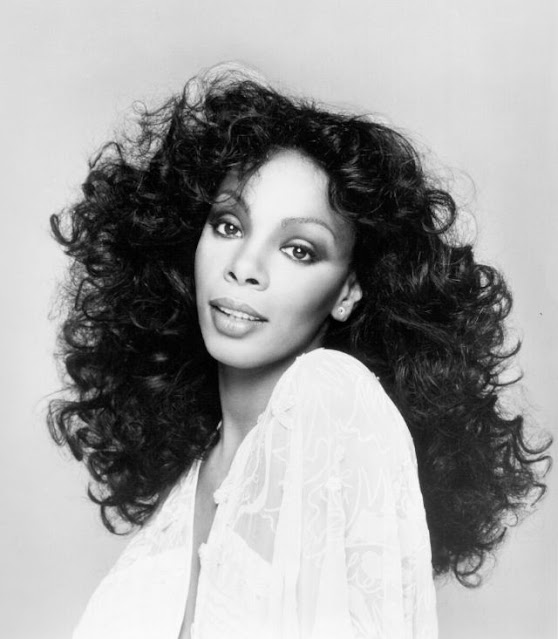 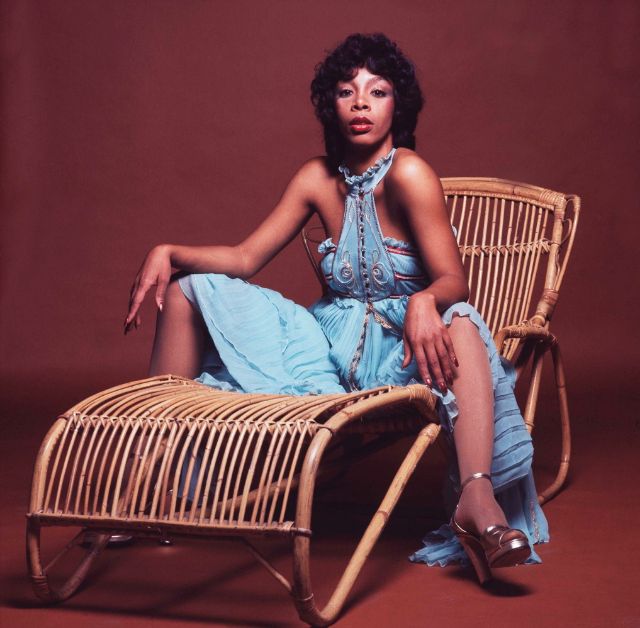 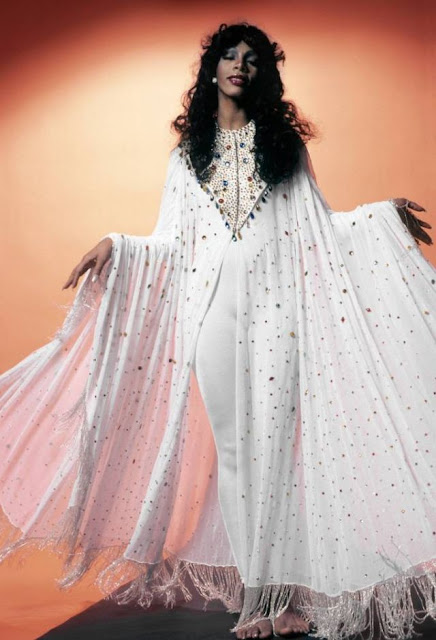 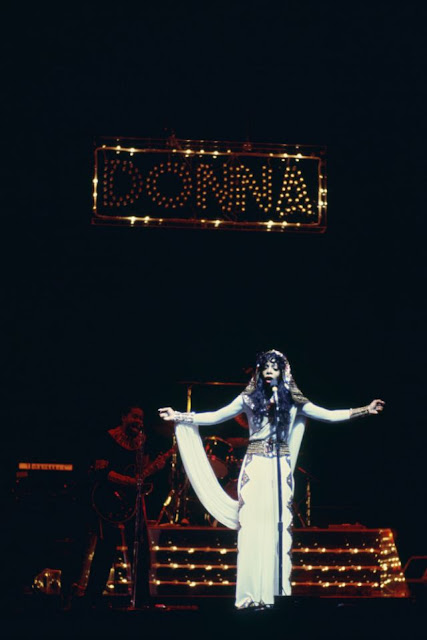 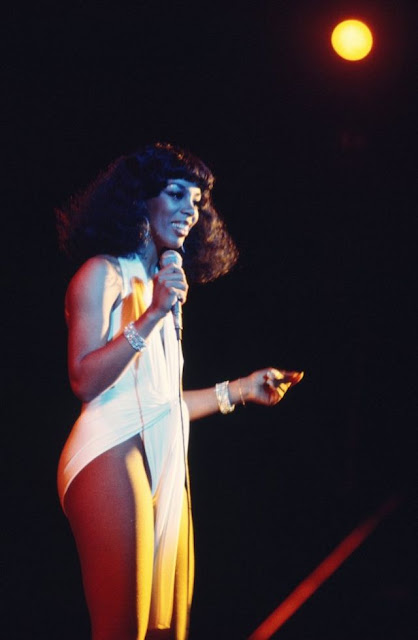 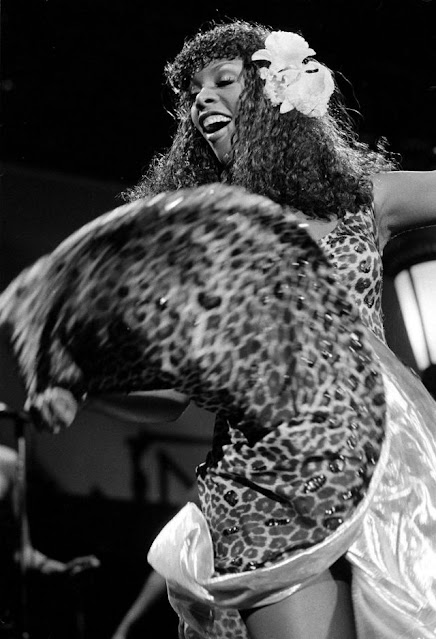 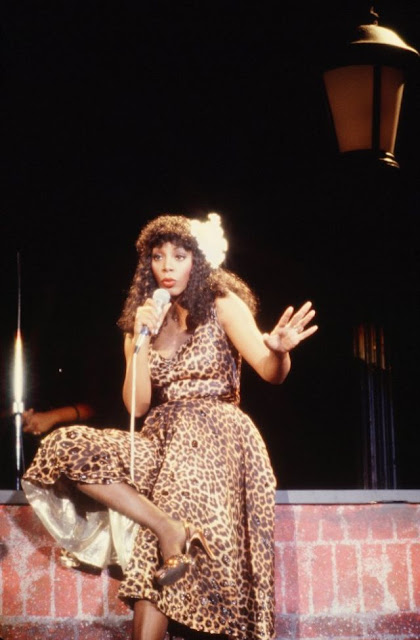 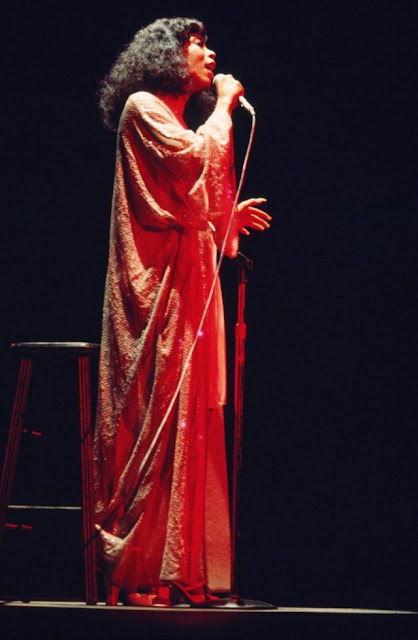 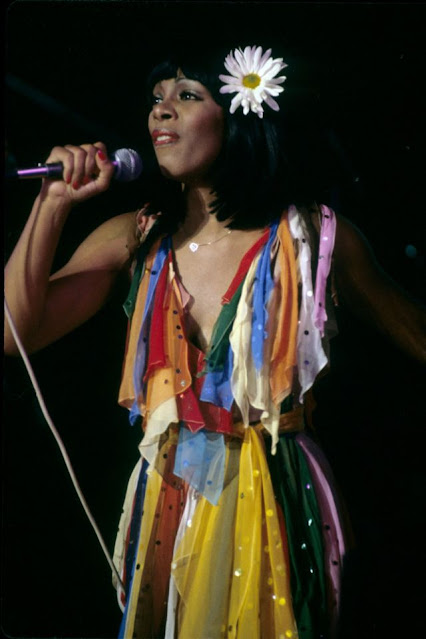 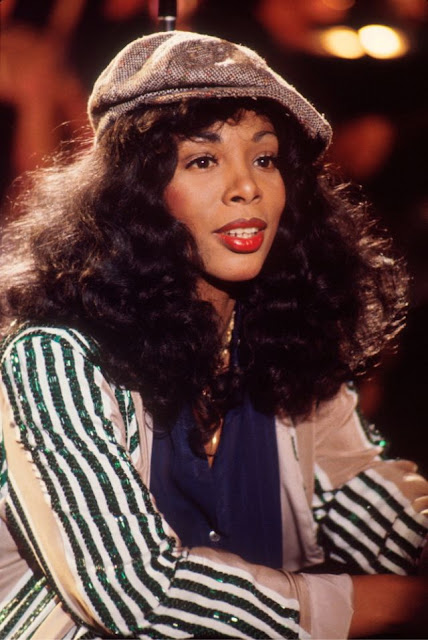 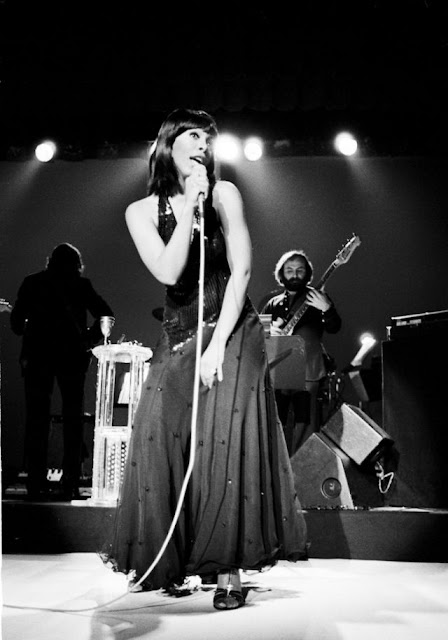 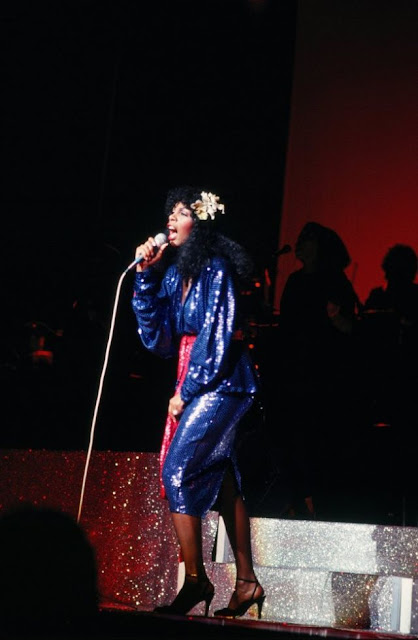 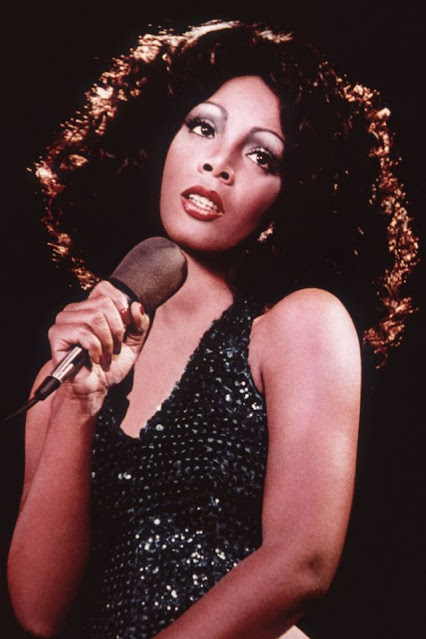 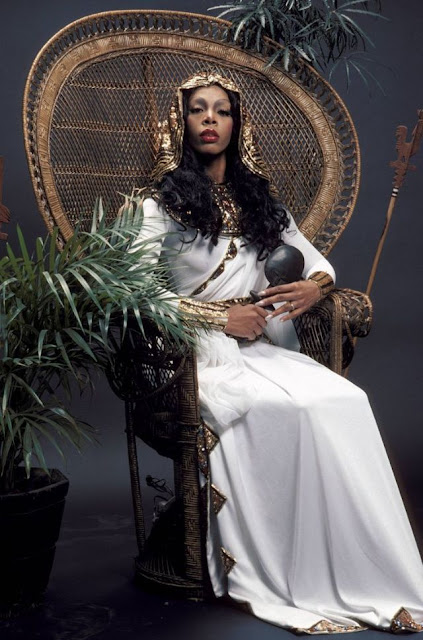 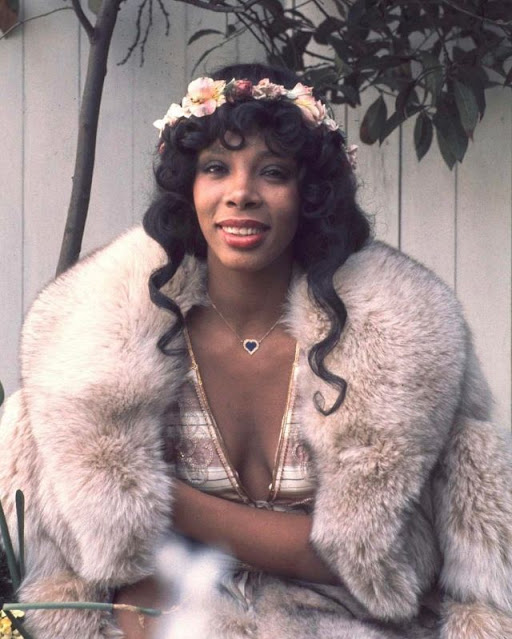 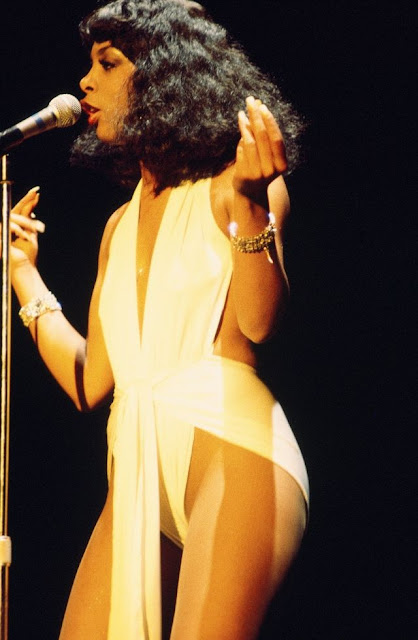 Posted by Yesterday Today at 1:20 PM