20 Wonderful Photos of Ferrari 275 GTB, the Most Satisfying Sports Car in the World

The Ferrari 275 is a series of front-engined V12-powered grand touring automobiles with two-seater coupé and spider bodies produced by Ferrari between 1964 and 1968.

Motor Trend Classic named the 275 GTB coupé/GTS spider as number three in their list of the ten “Greatest Ferraris of all time”, and the 275 GTB/4 was named number seven on Sports Car International’s 2004 list of Top Sports Cars of the 1960s. In a September 1967 road test, Road & Track described the NART Spyder as “the most satisfying sports car in the world.” 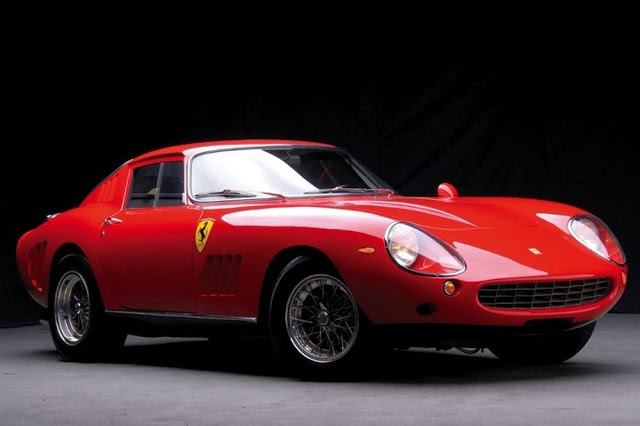 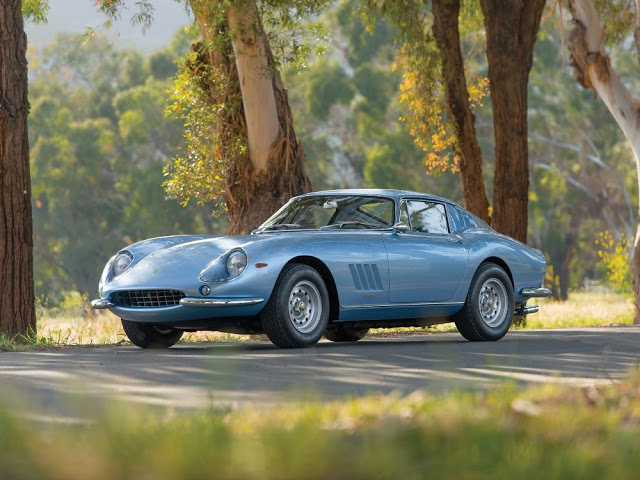 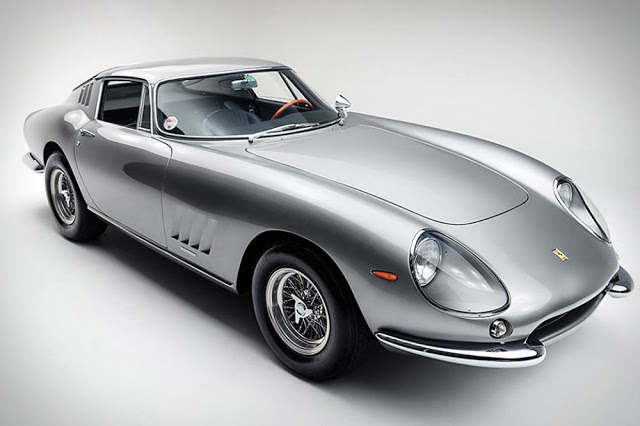 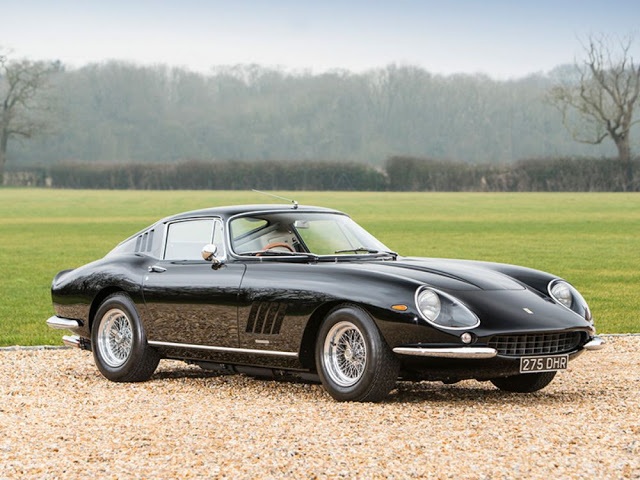 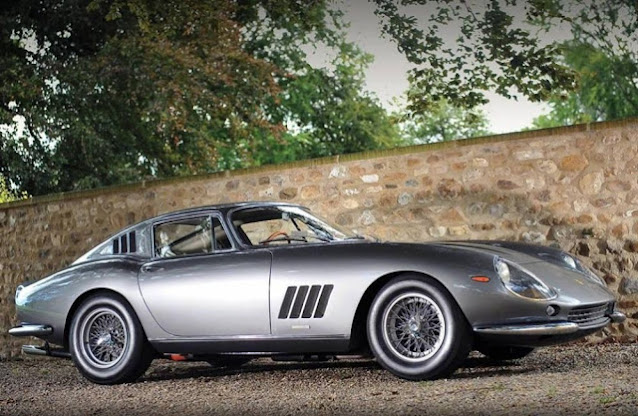 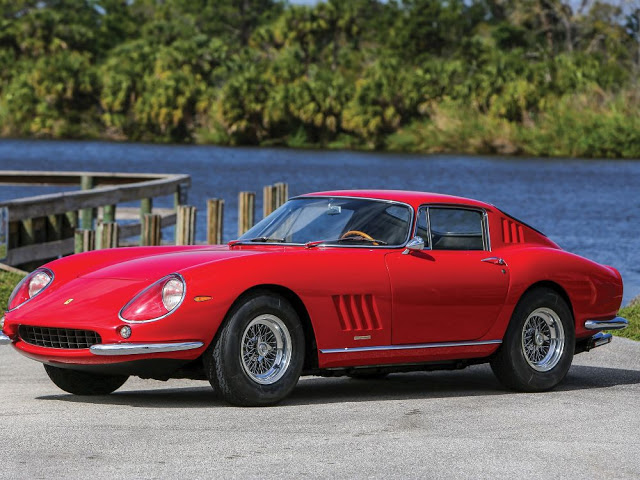 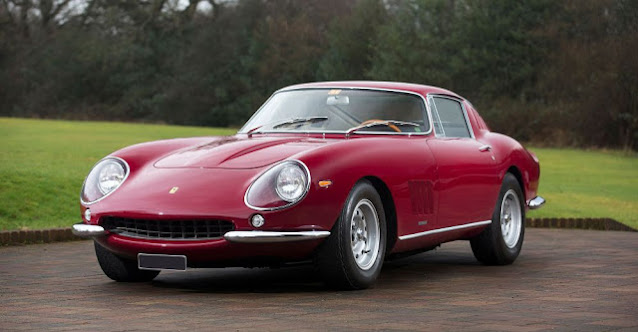 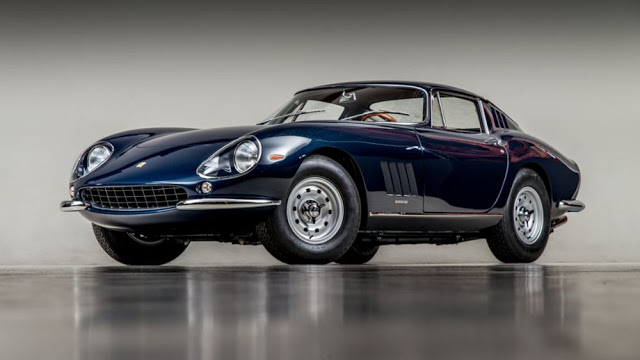 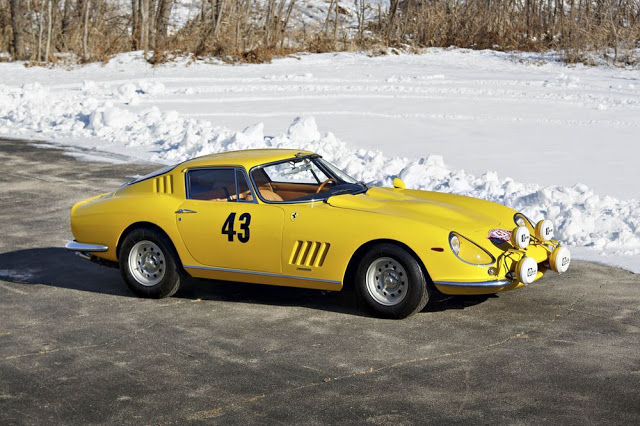 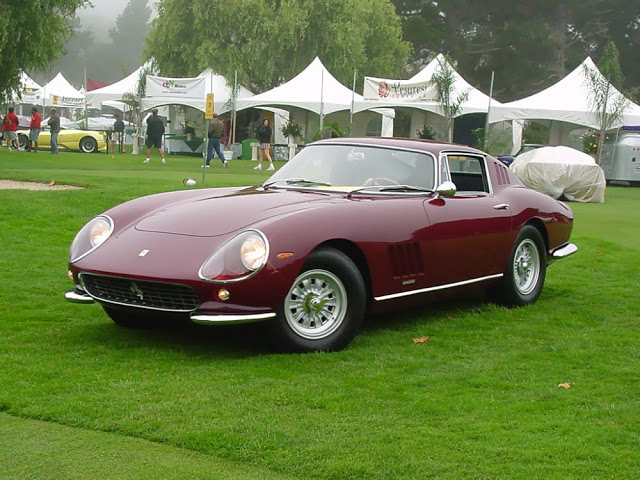 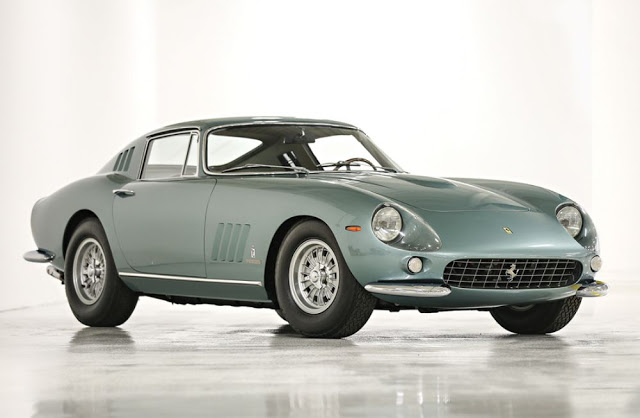 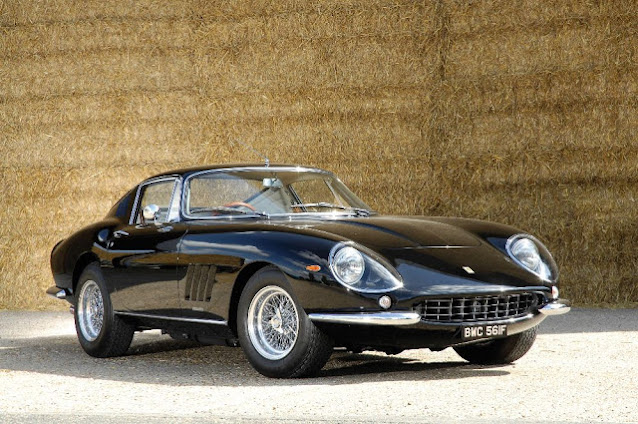 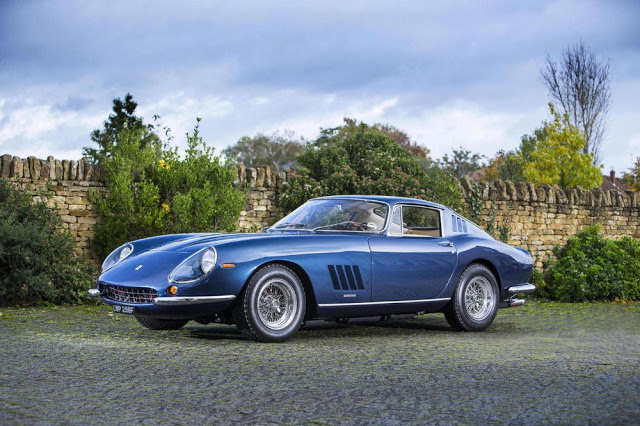 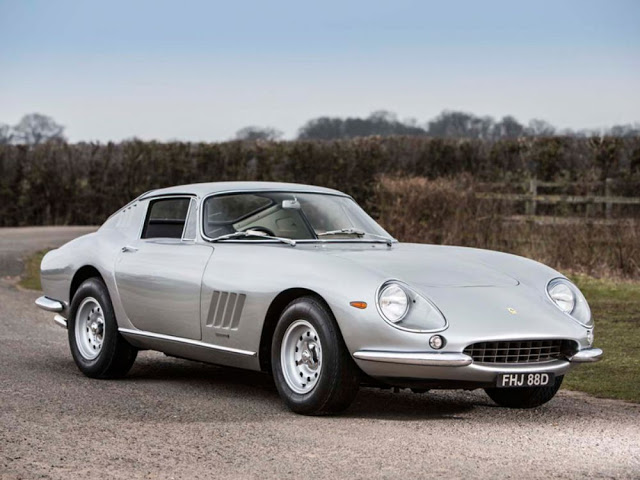 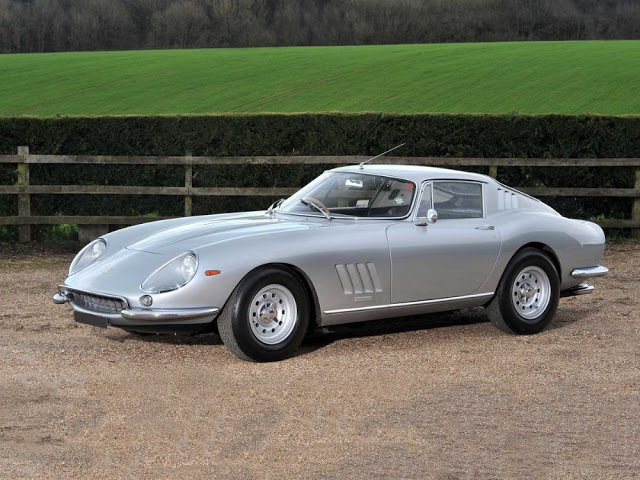 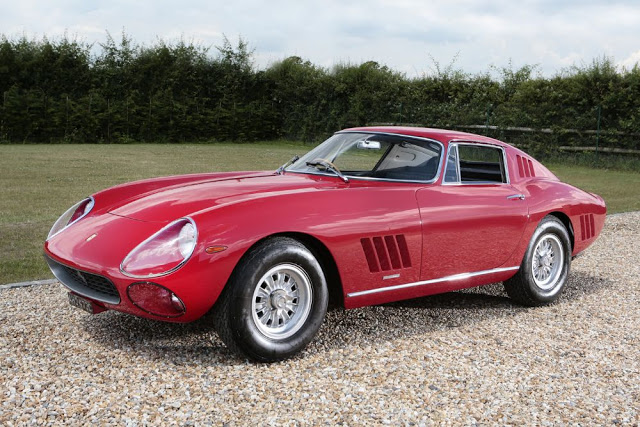 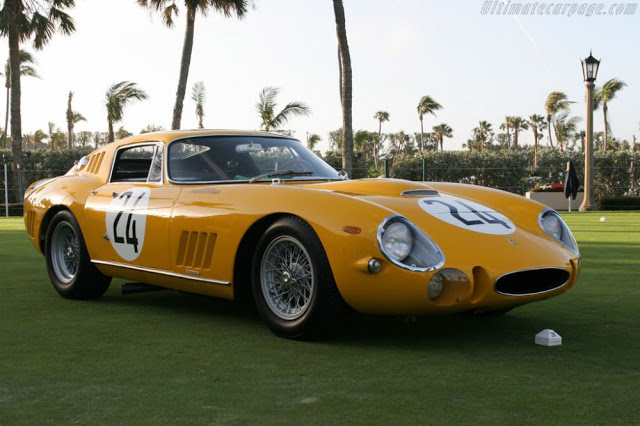 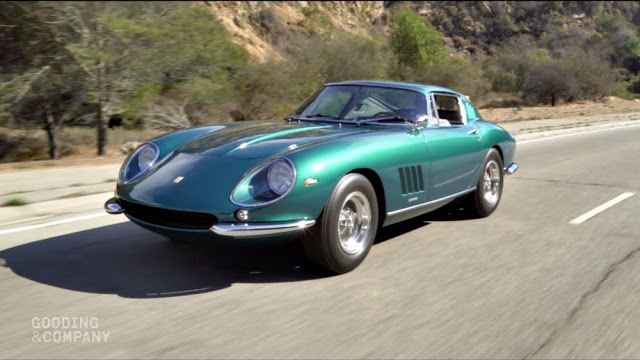 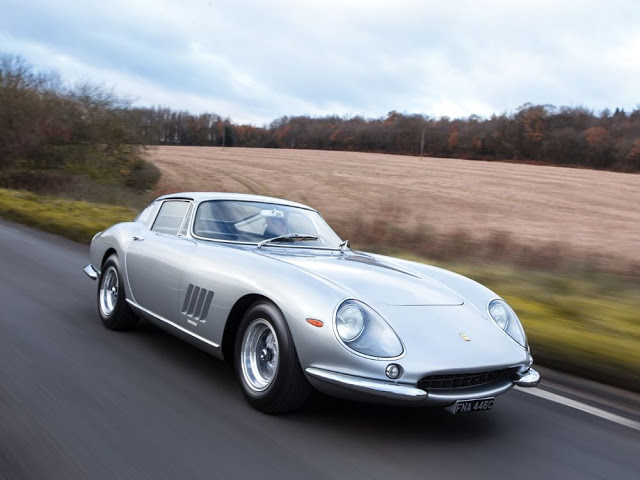 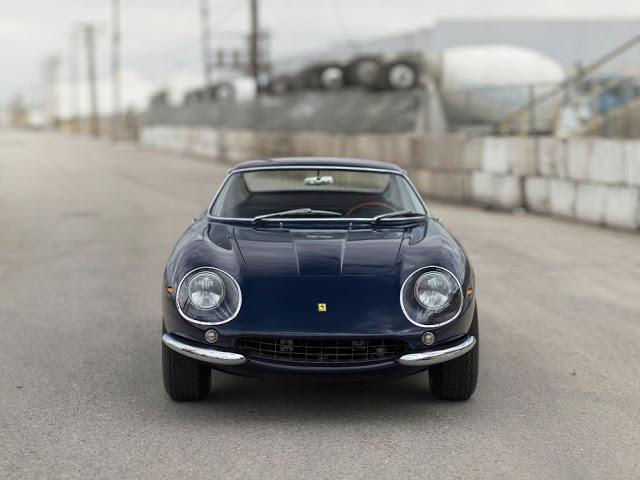 Posted by Yesterday Today at 2:06 PM