It was really due to the charm of Agnetha and Frida that ABBA became so popular.

“Bjorn and I may compose the songs, but the girls are the ones who bring in the sound,” Benny said when the group was still together. “If you leave their voices out, it’s not ABBA anymore.”

Agnetha, also known as Anna, was born on April 5, 1950 at Jonkoping, Sweden. She was the blonde woman in ABBA. For men fond of Swedish blondes, Agnetha was a real heart-throb. She was once known in the press as “the woman with the most sexiest bottom of Europe.” 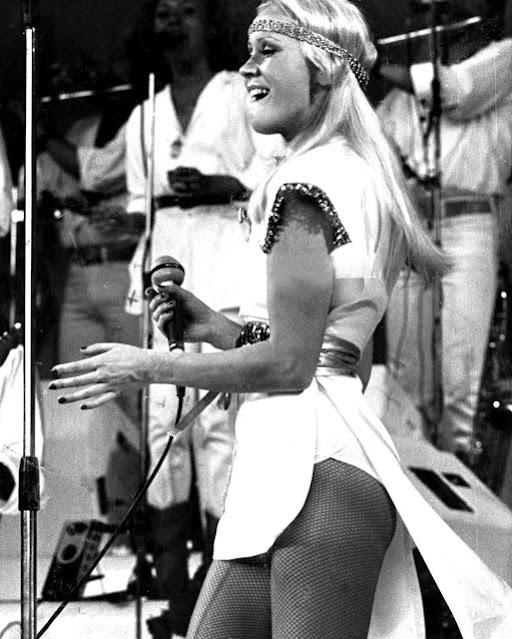 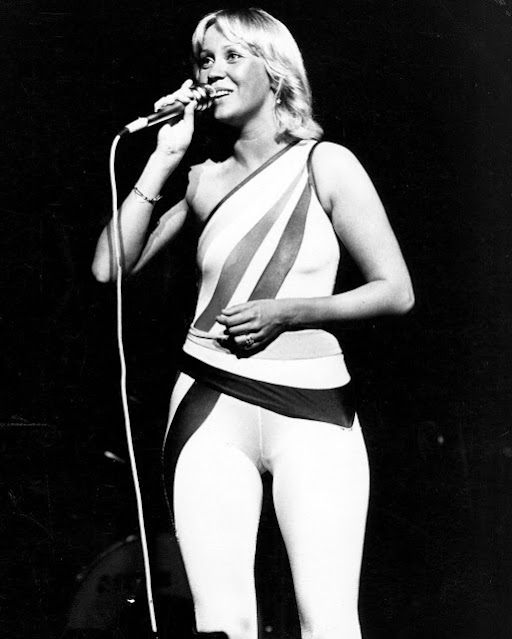 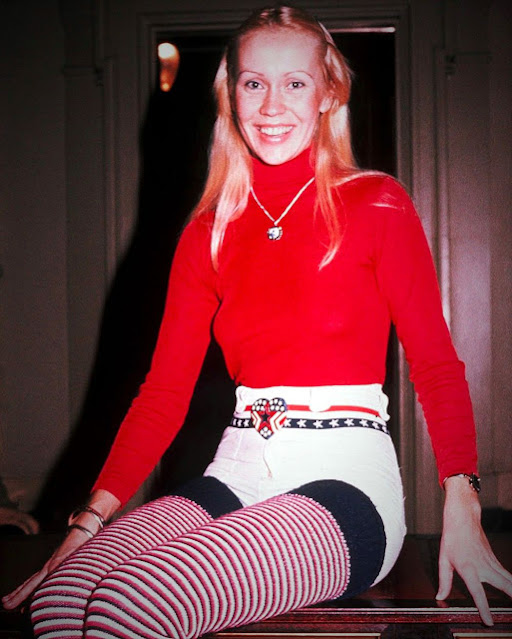 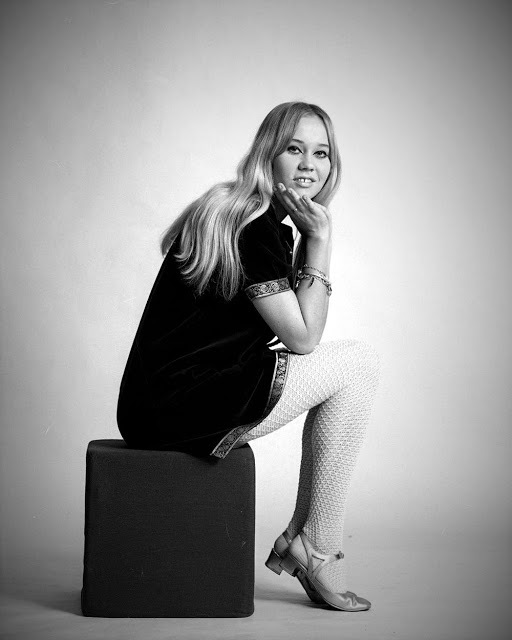 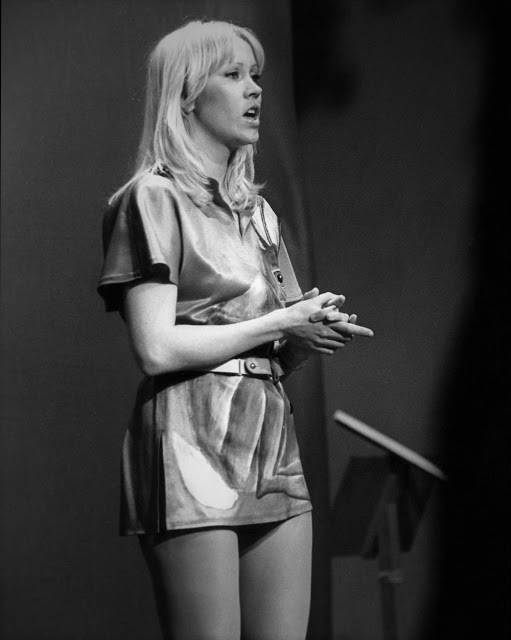 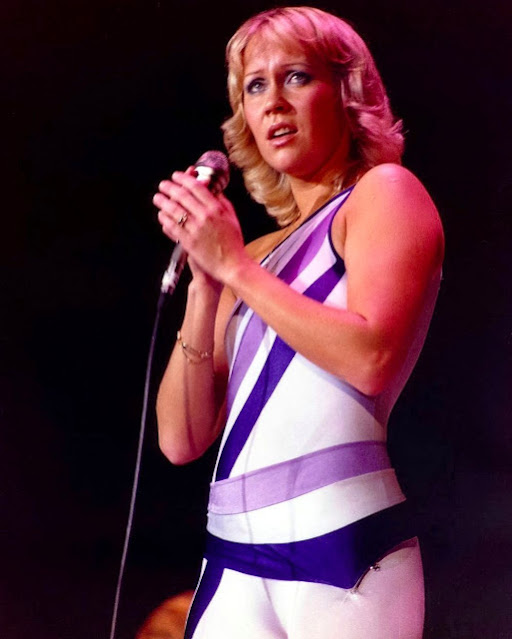 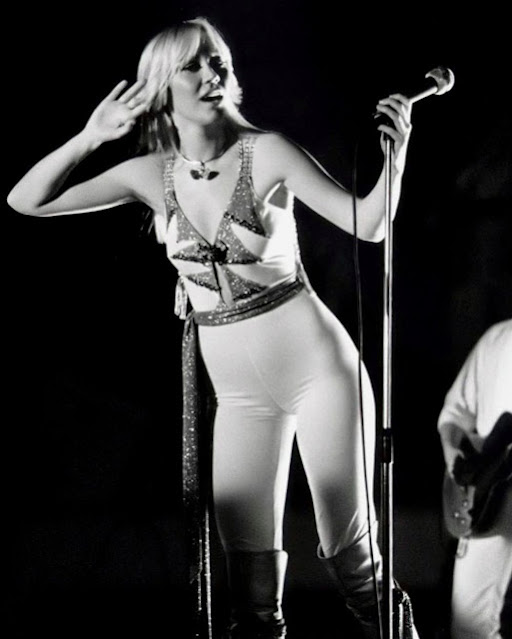 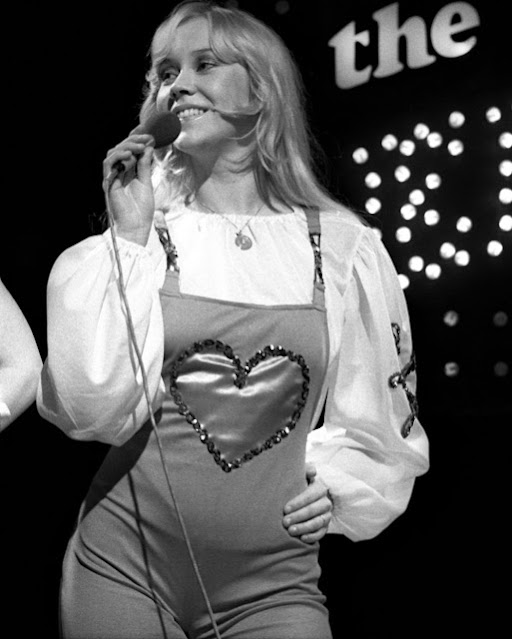 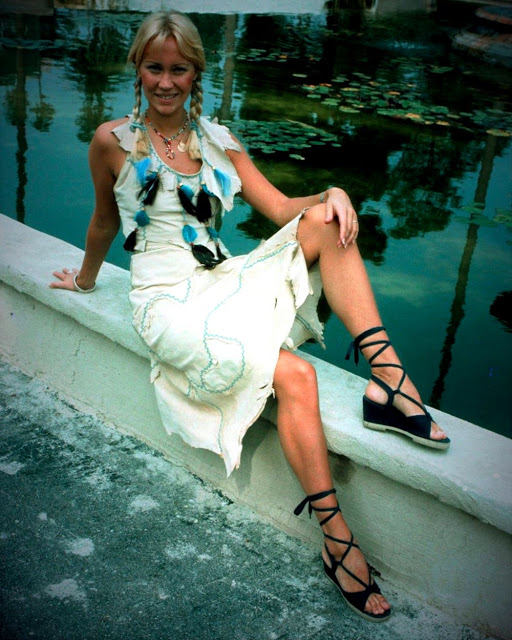 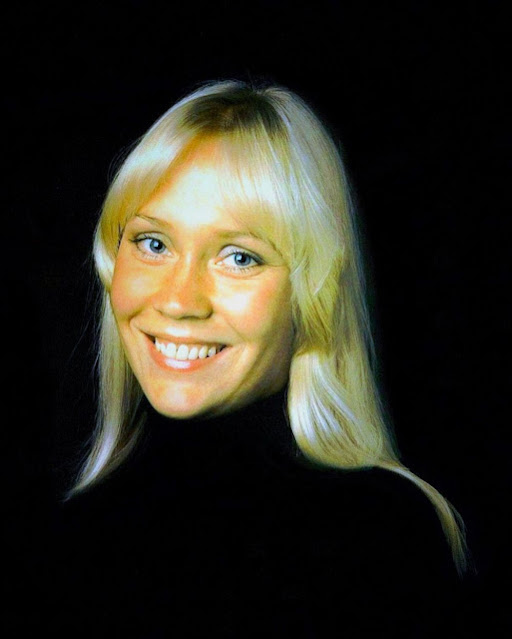 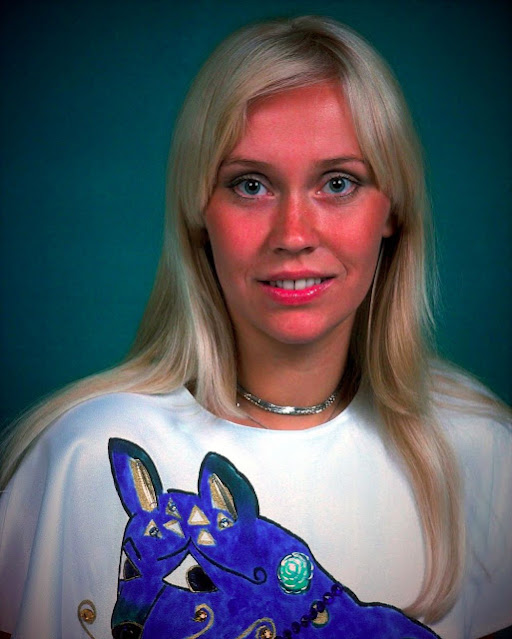 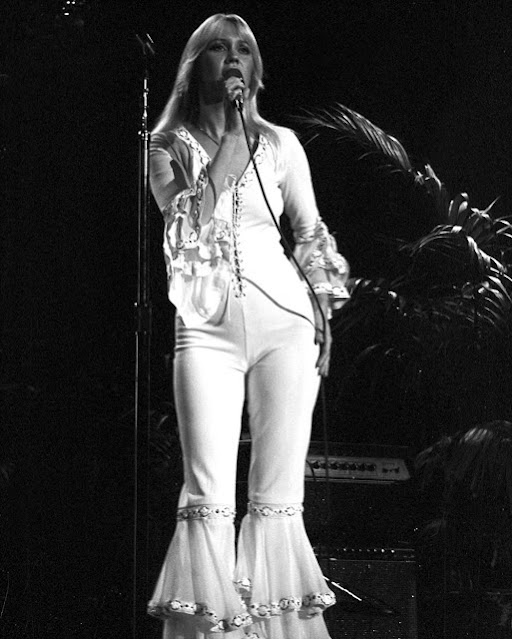 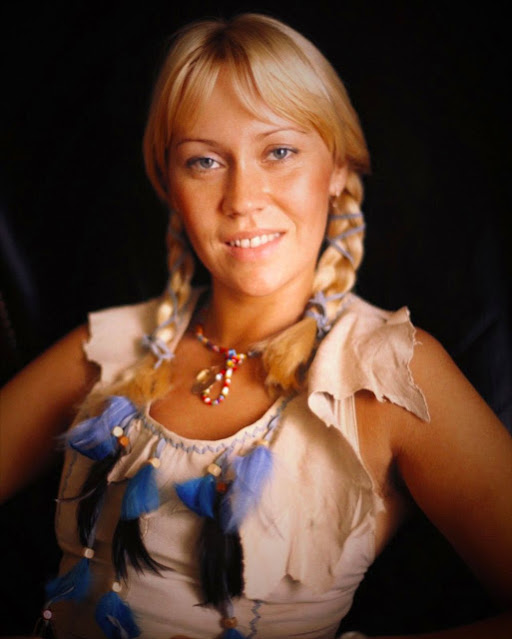 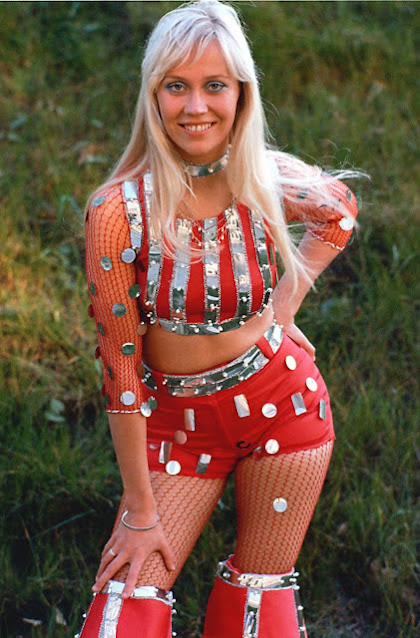 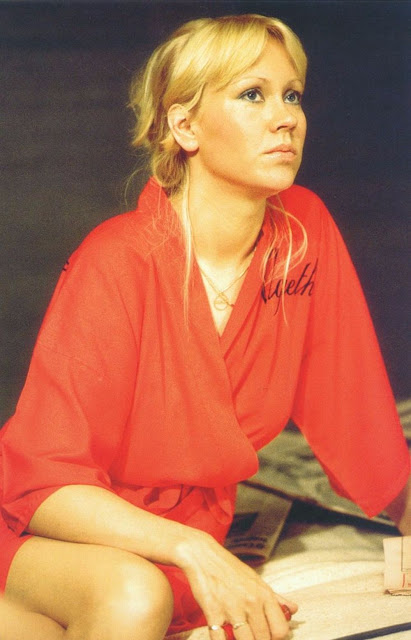 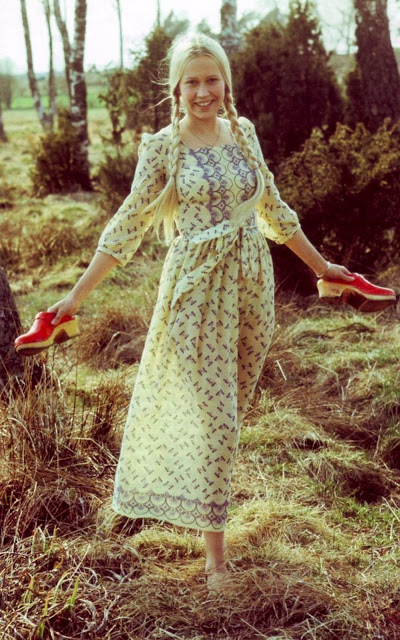 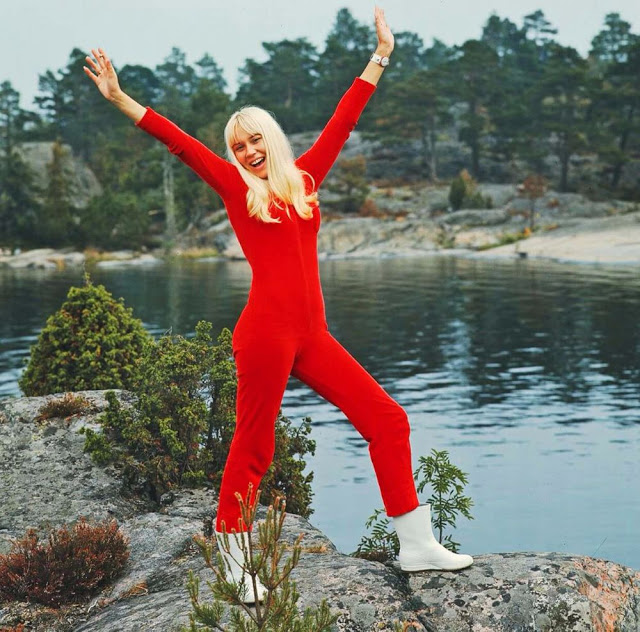 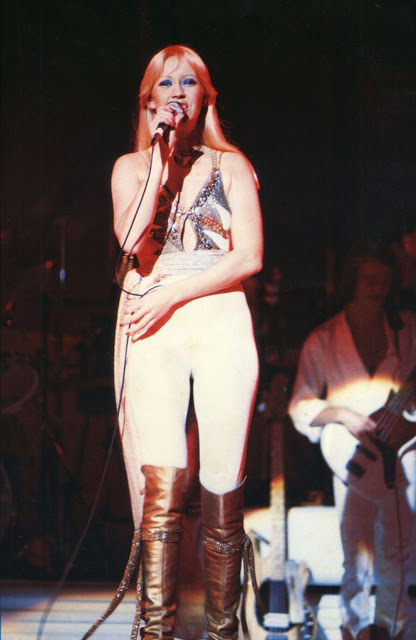 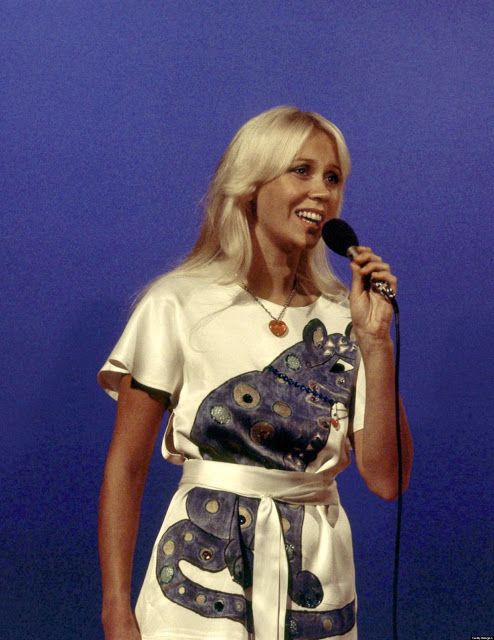 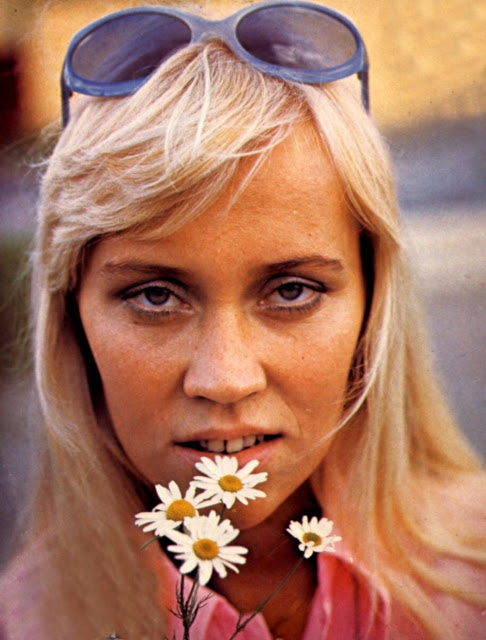 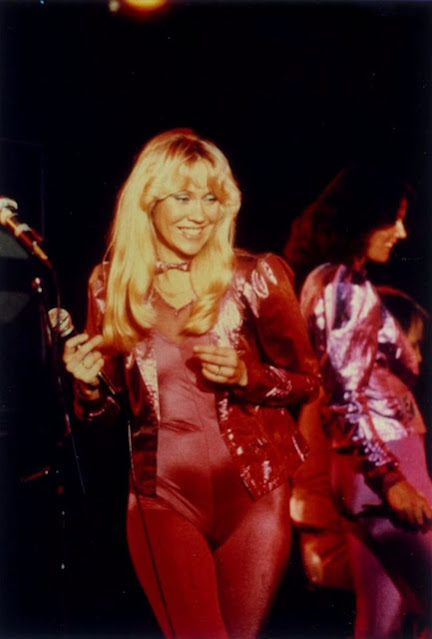 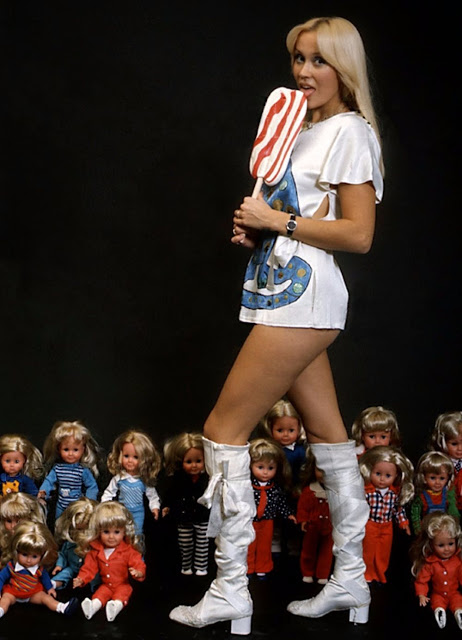