23 Rare Behind the Scenes Photos Showing Filmmaking During the 1920s

Films really blossomed in the 1920s, expanding upon the foundations of film from earlier years. Most US film production at the start of the decade occurred in or near Hollywood on the West Coast, although some films were still being made in New Jersey and in Astoria on Long Island (Paramount).

By the mid-20s, movies were big business (with a capital investment totaling over $2 billion) with some theatres offering double features.

By the end of the decade, there were 20 Hollywood studios, and the demand for films was greater than ever.

Most people are unaware that the greatest output of feature films in the US occurred in the 1920s and 1930s (averaging about 800 film releases in a year) - nowadays, it is remarkable when production exceeds 500 films in a year. 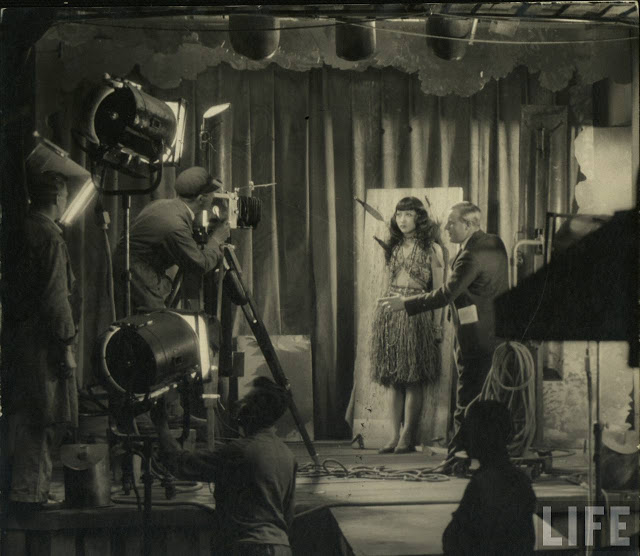 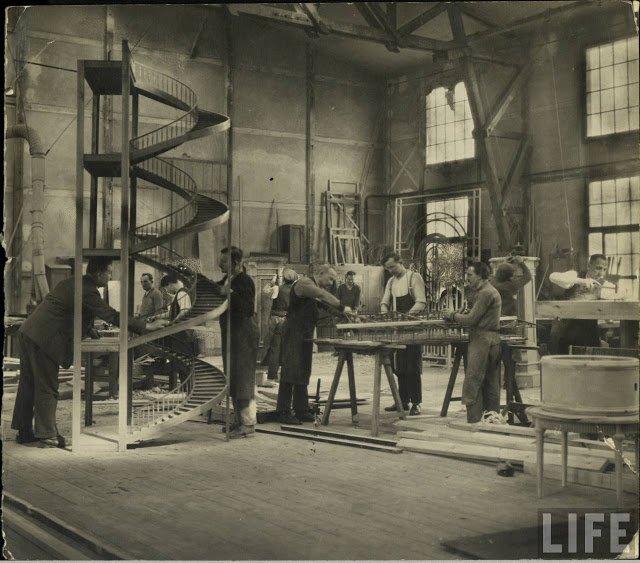 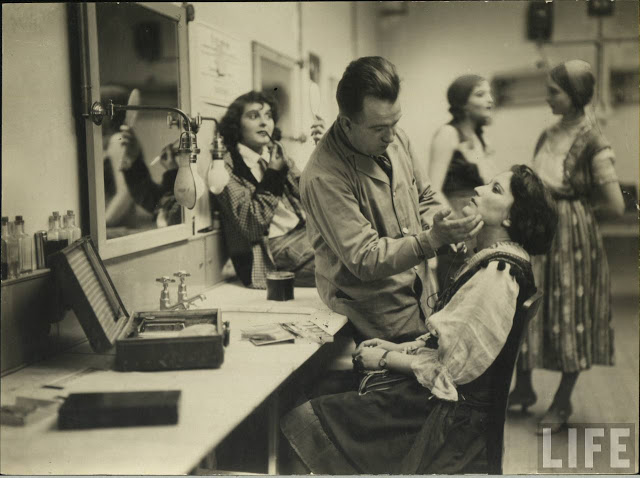 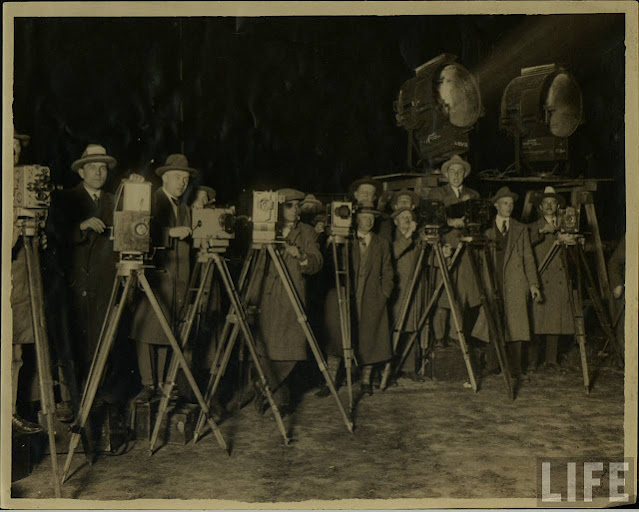 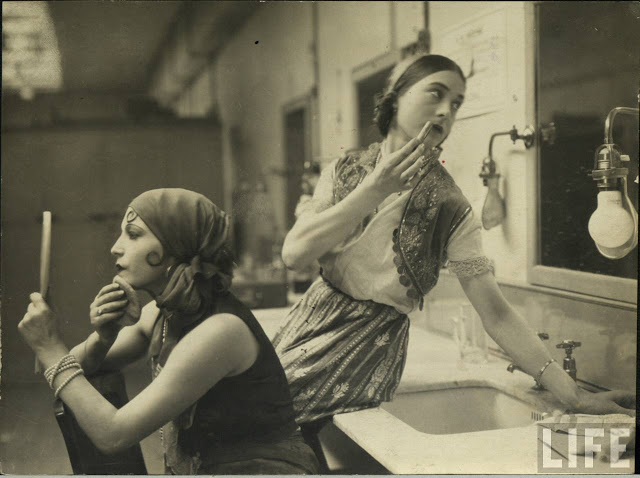 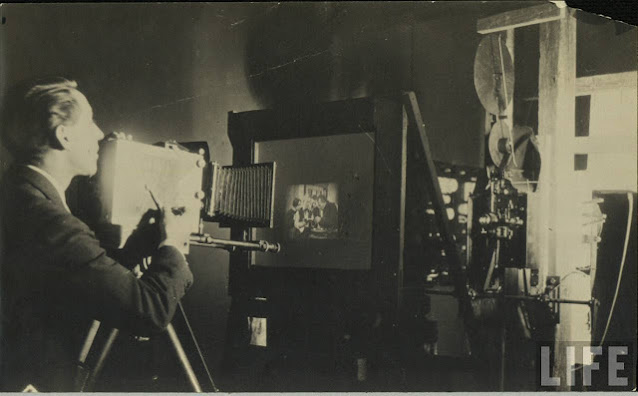 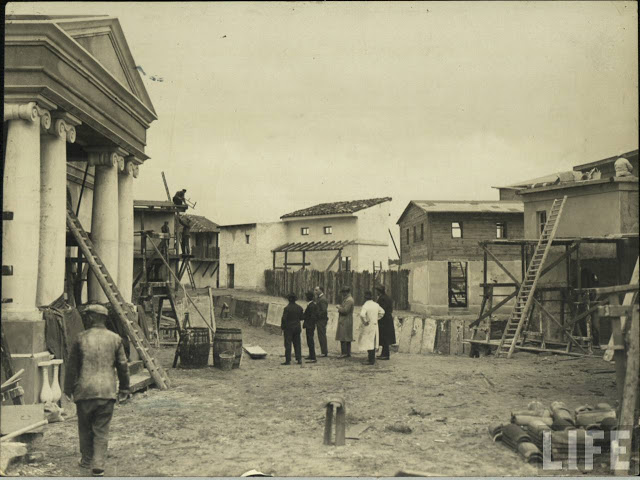 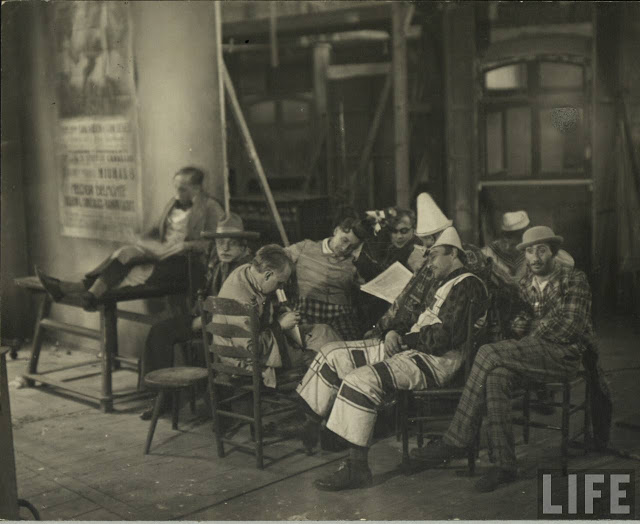 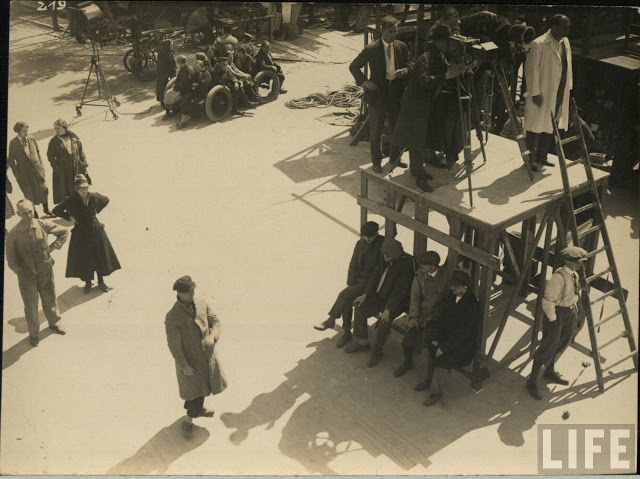 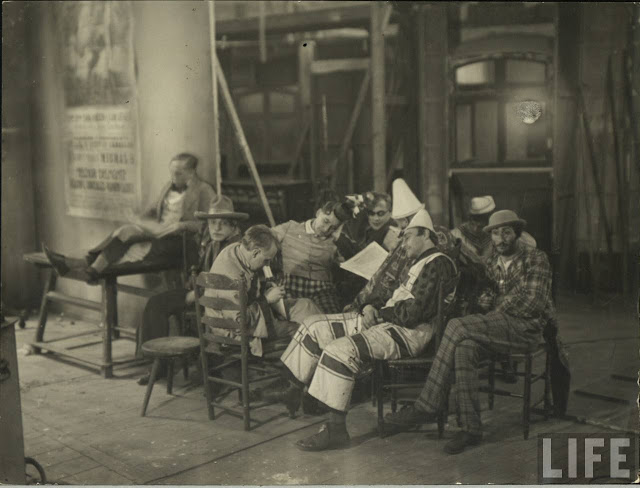 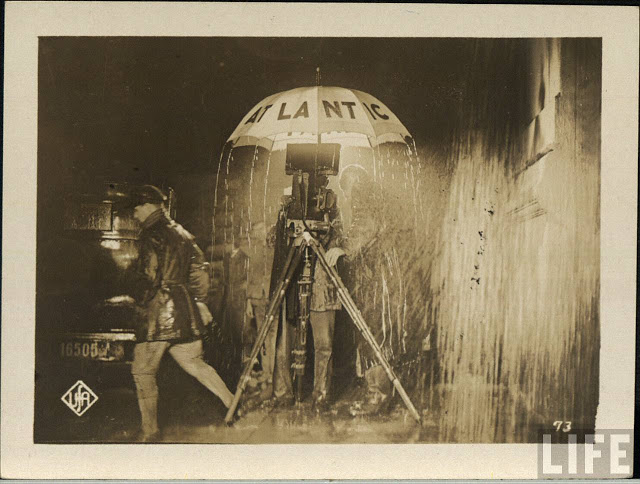 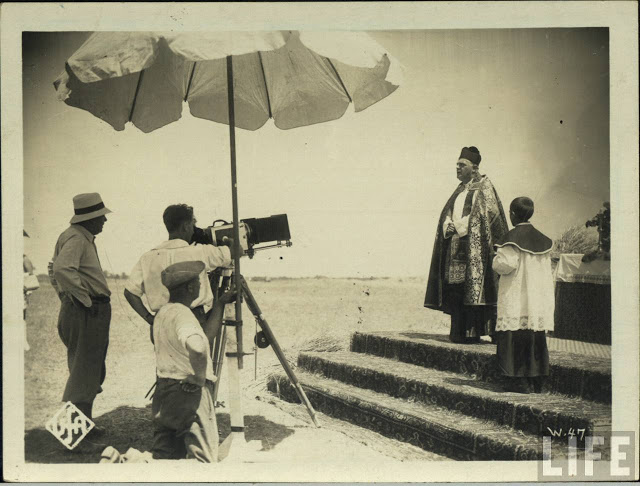 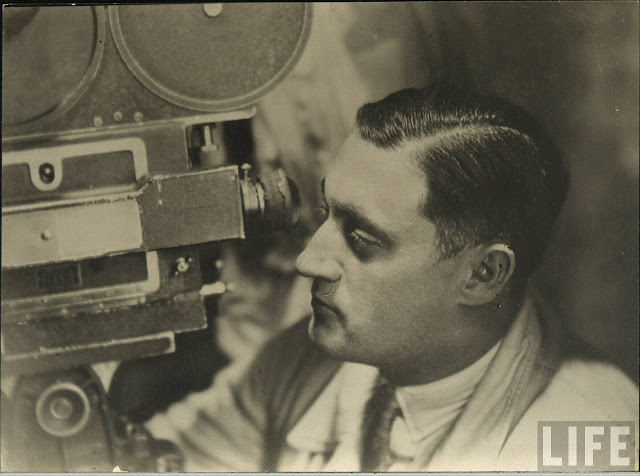 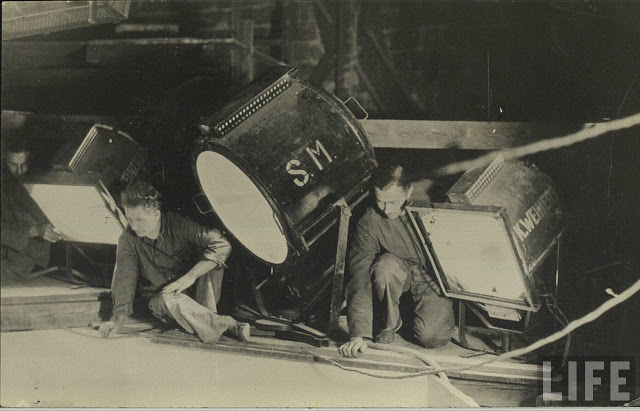 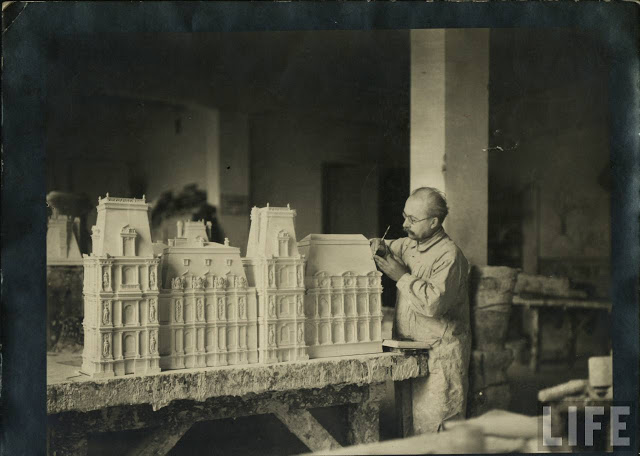 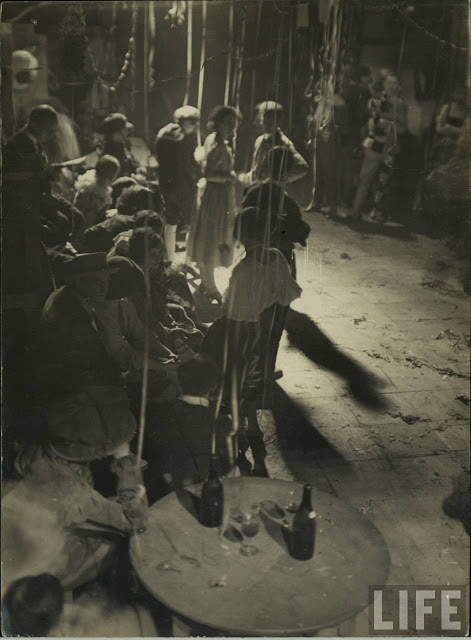 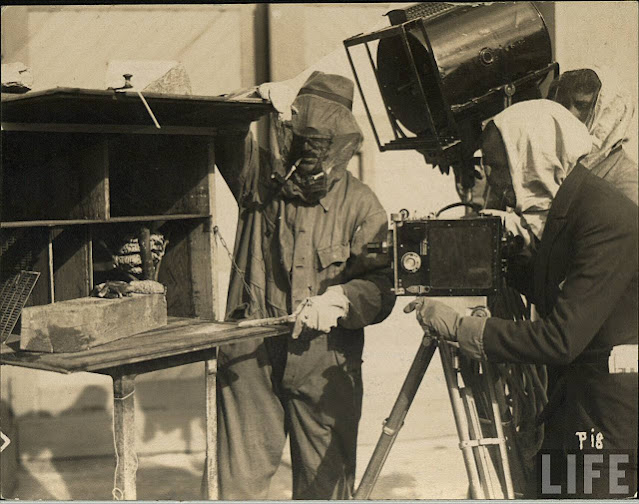 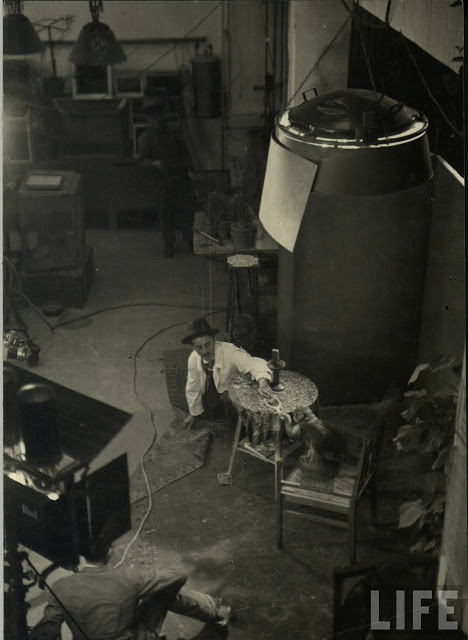 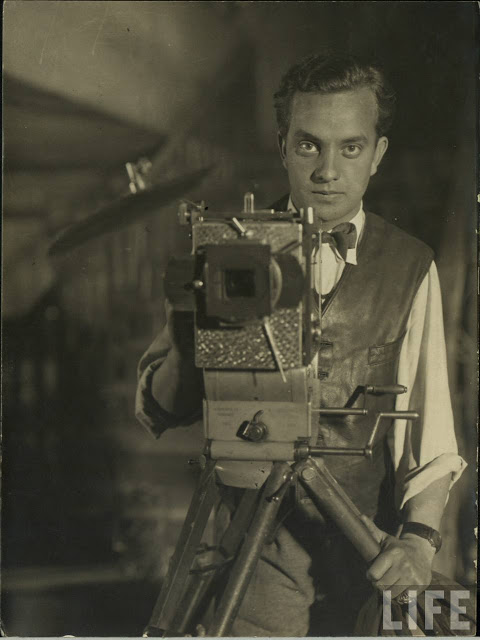 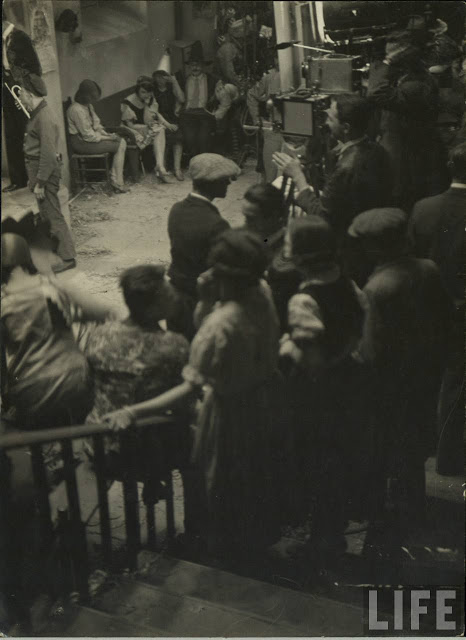 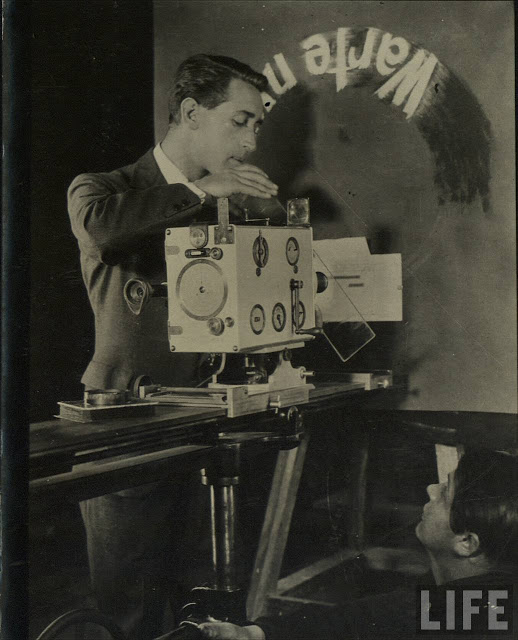 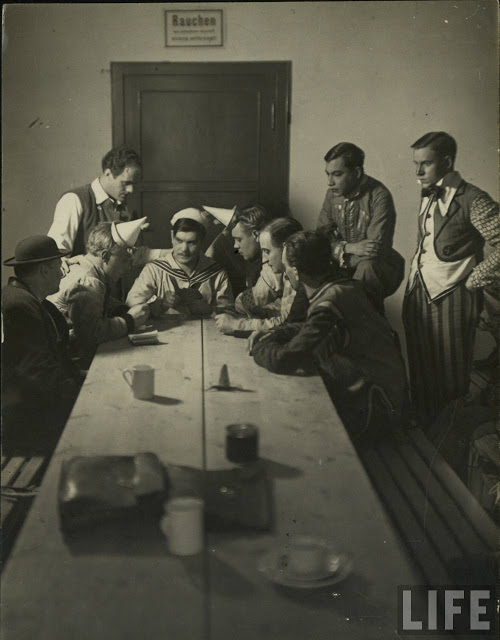 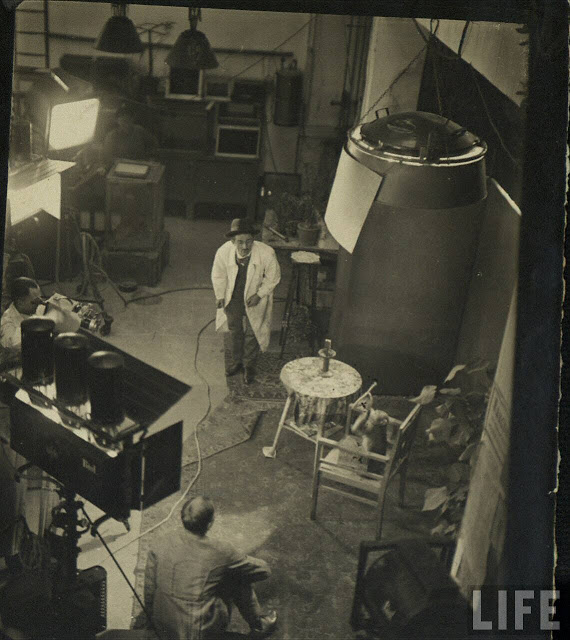 Posted by Yesterday Today at 12:22 PM