Perhaps no invention affected American everyday life in the 20th century more than the automobile.

Automobiles have changed considerably since the 1920s due to the new cars developed. The car industry was thriving in the 1920s. There were many new types of cars.

In the beginning of the 1920s, many of the soldiers returning from World War I bought automobiles. People started to see that having a car would make traveling much easier.

Soon almost every American family had a car. Ford was the big car maker but other companies were also big at the time. Ford cars, such as the Ford Model T, were popular because they were cheap and reliable.

These 27 incredible colorized photos were converted from black and white images give us a nostalgia glimpse into American life of the 1910s and 1920s. 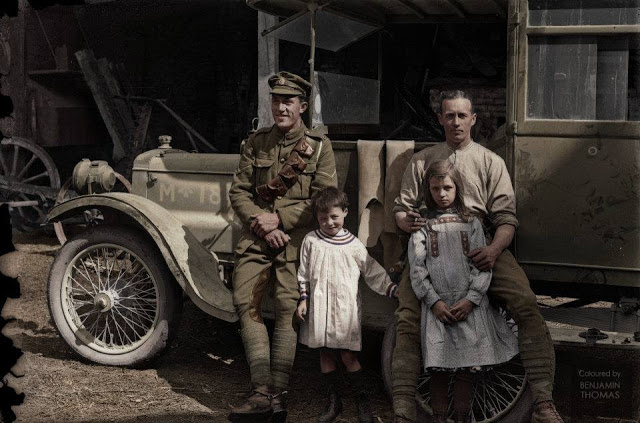 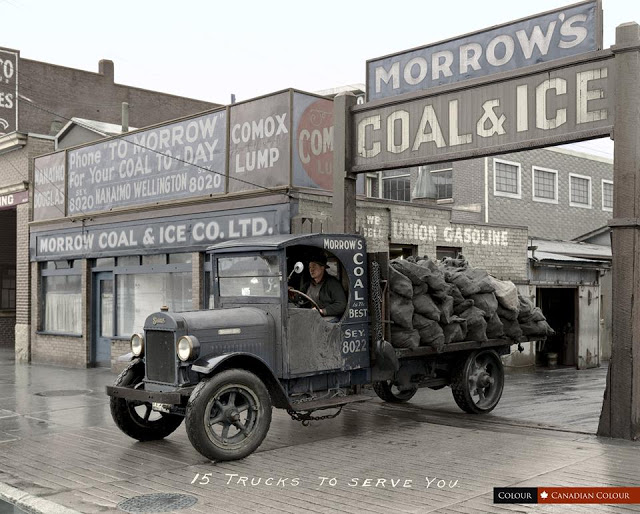 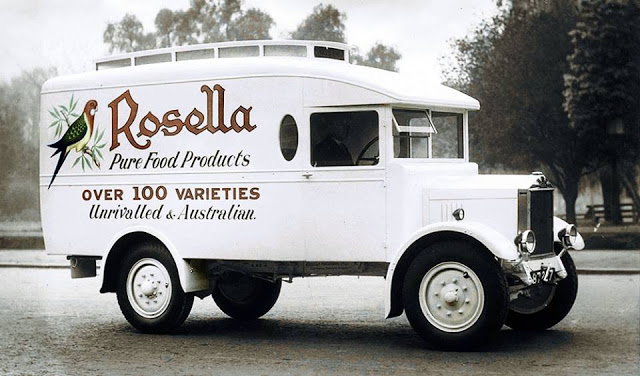 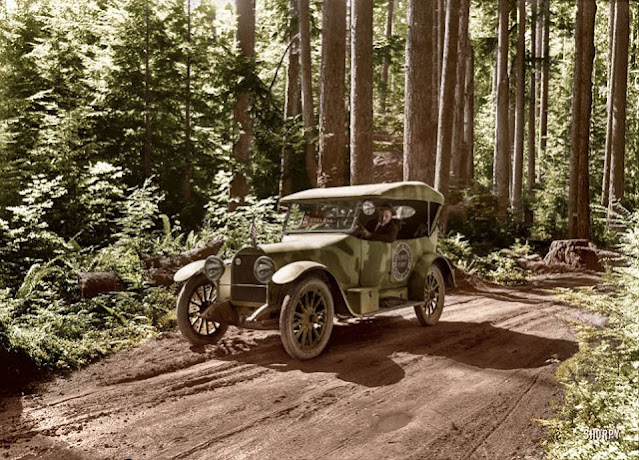 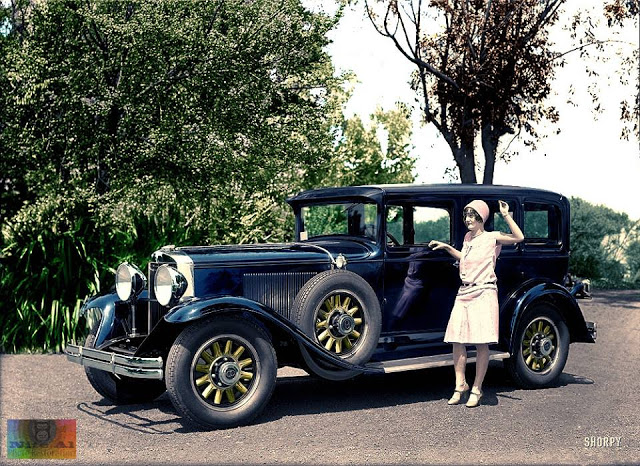 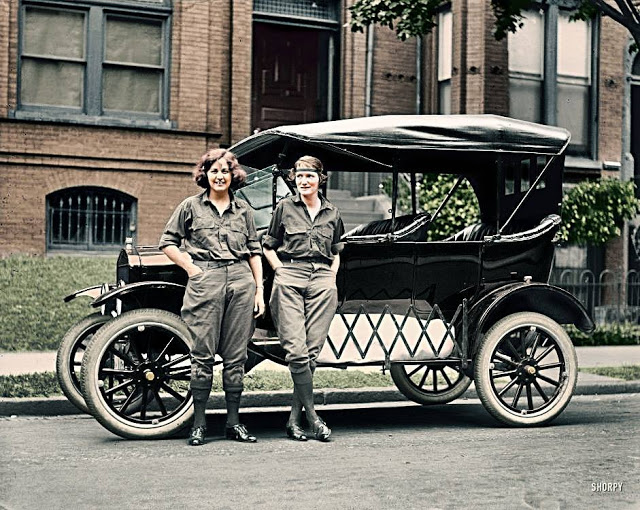 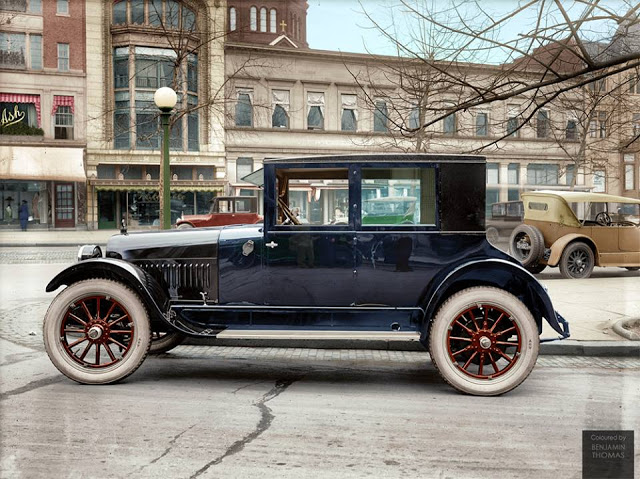 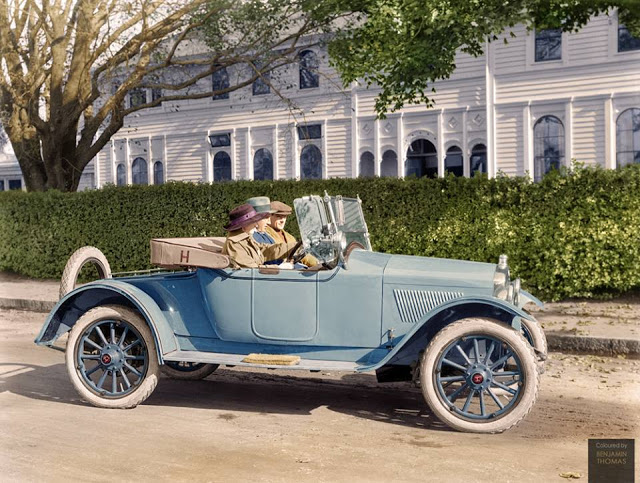 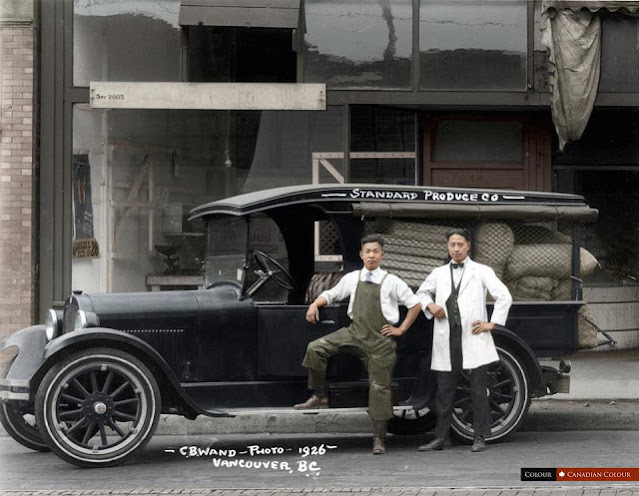 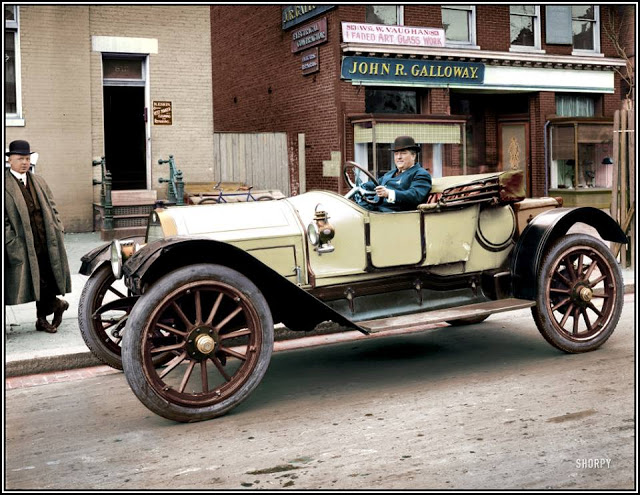 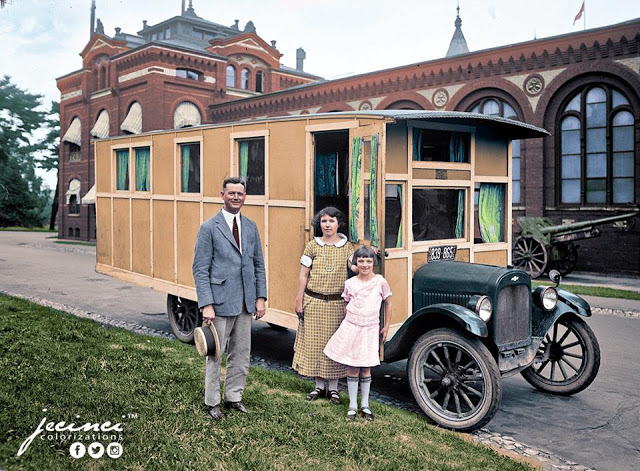 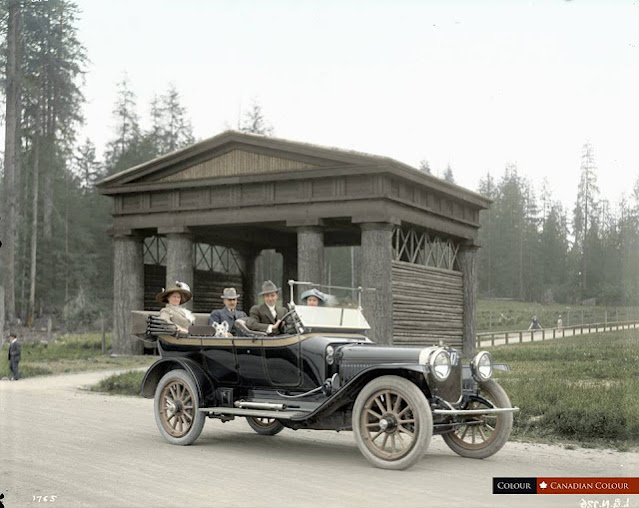 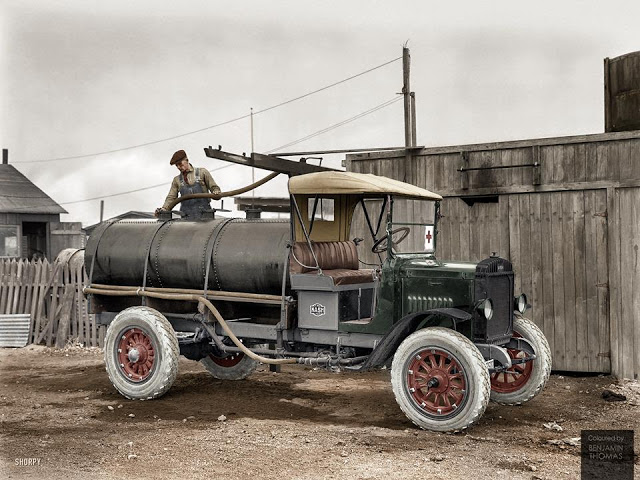 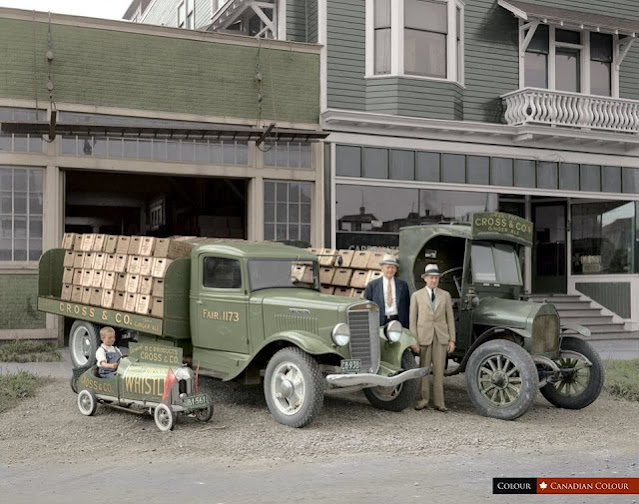 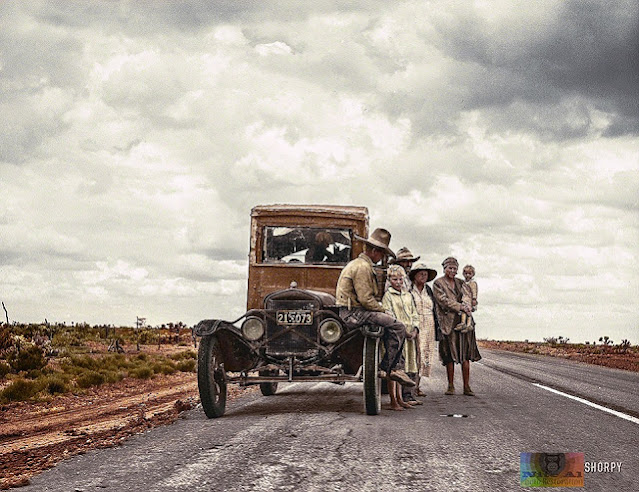 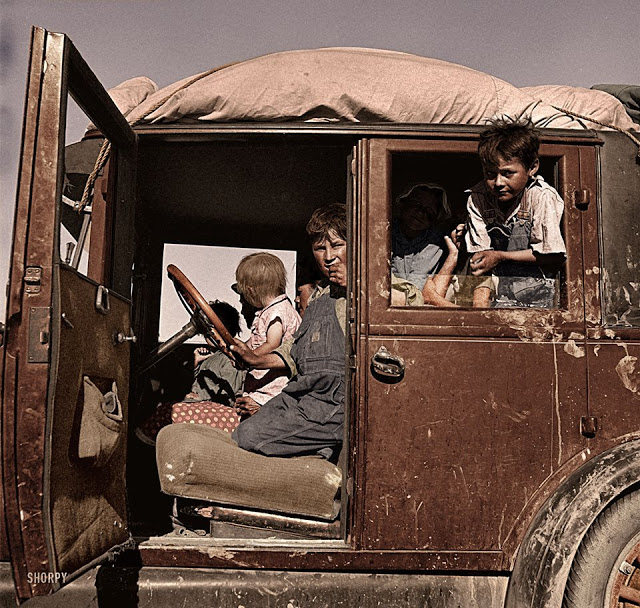 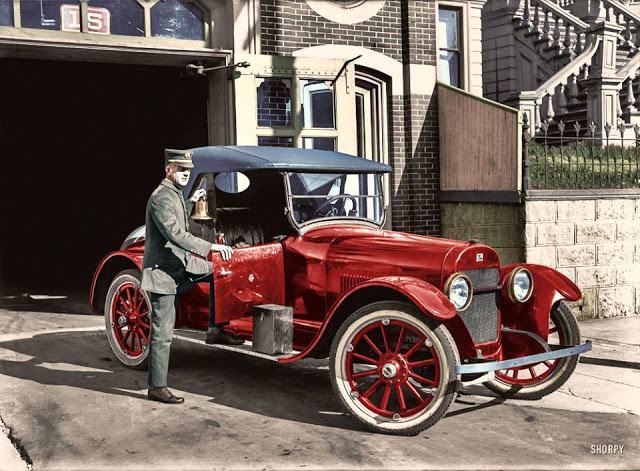 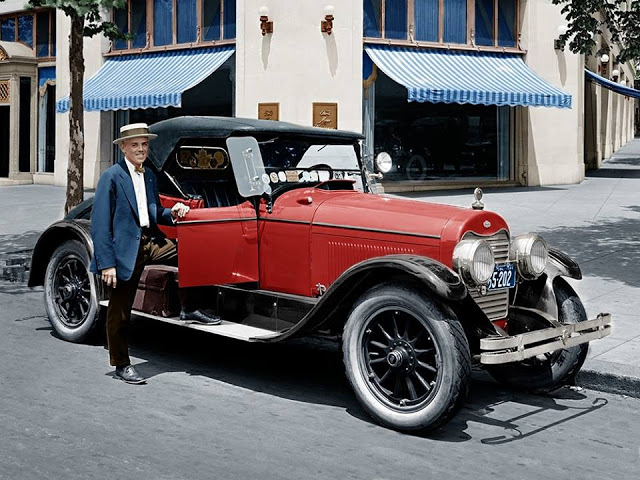 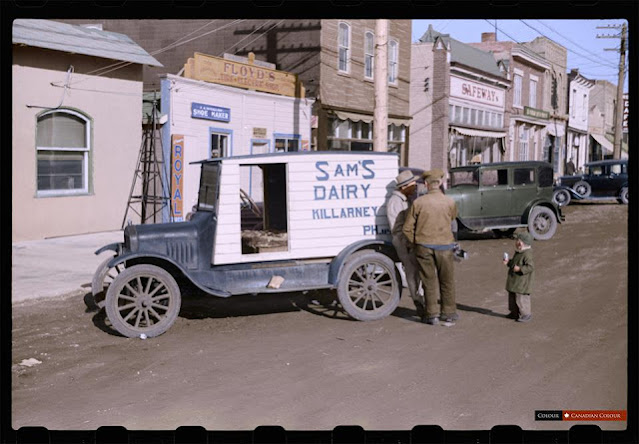 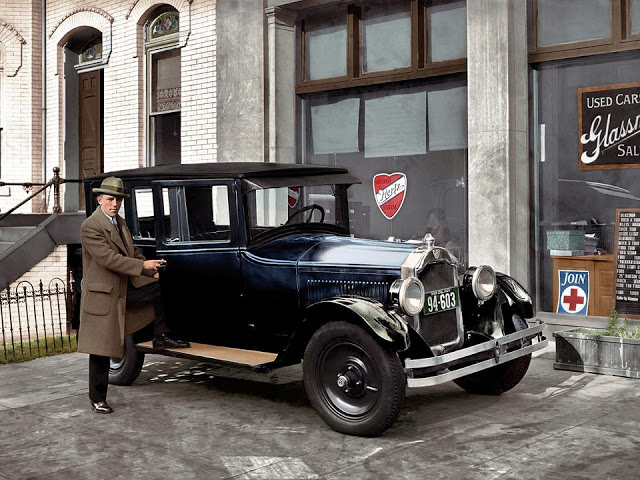 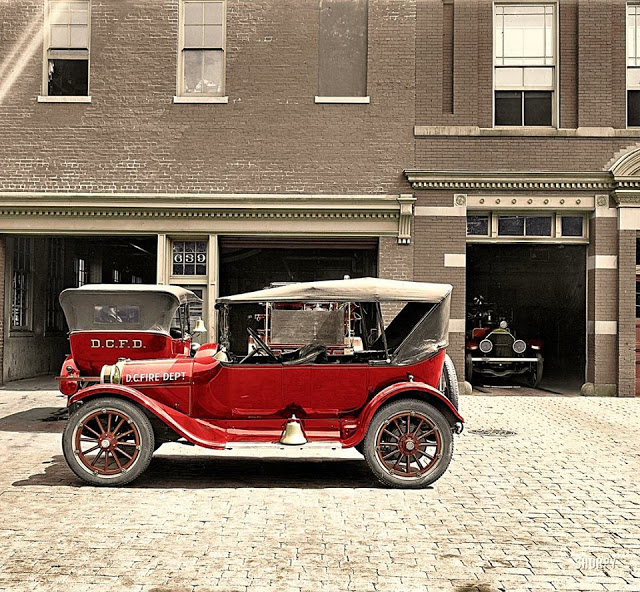 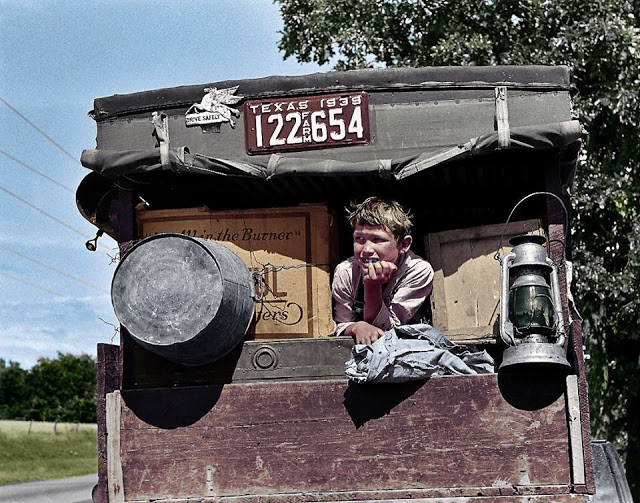 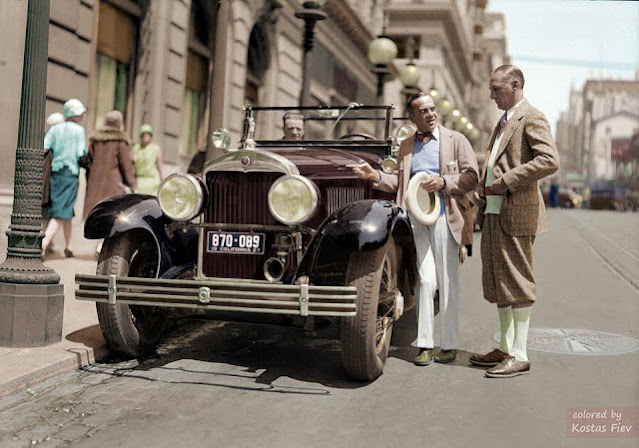 Posted by Yesterday Today at 12:20 PM