Famous for his character "The Tramp," the sweet little man with a bowler hat, mustache and

cane, Charlie Chaplin was an iconic figure of the silent-film era and one of film's first

superstars, elevating the industry in a way few could have ever imagined.

Below are 29 interesting colorized photos of Charlie Chaplin from between the 1910s and 1930s. 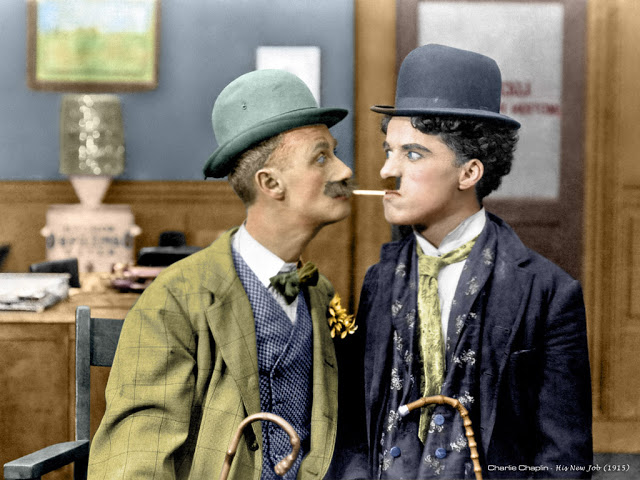 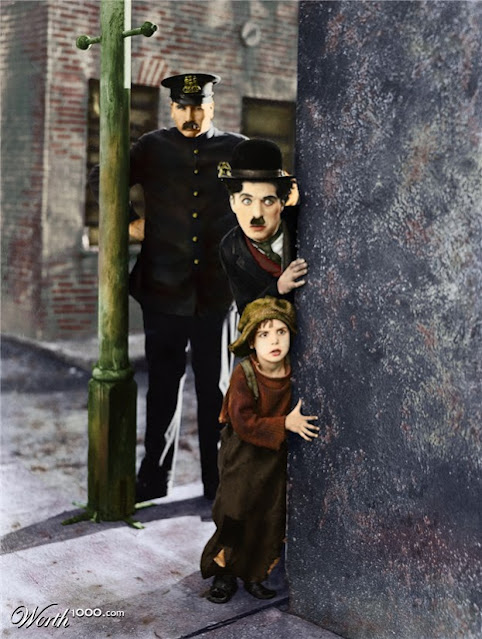 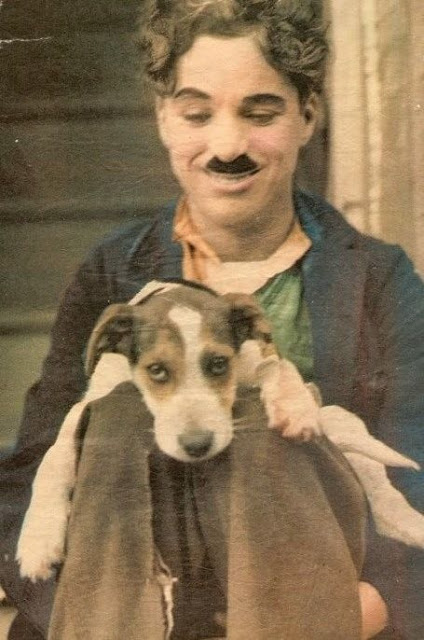 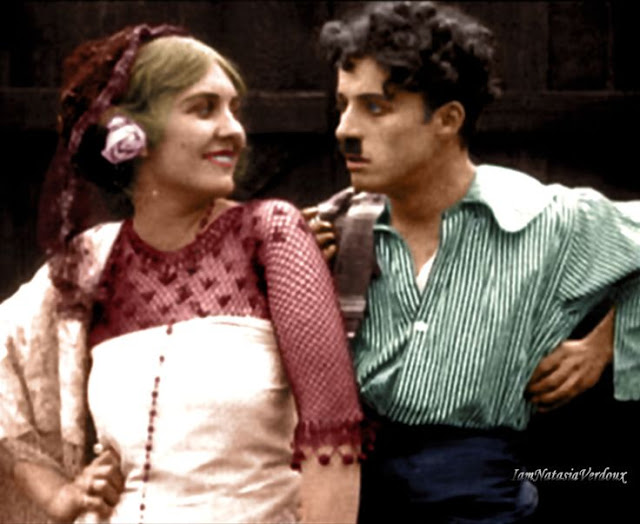 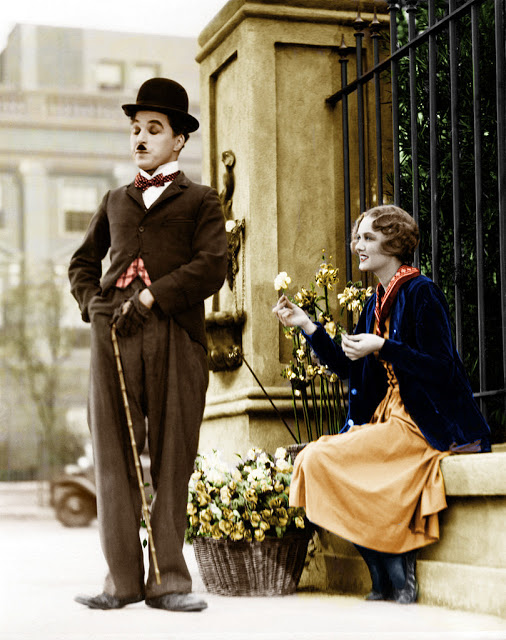 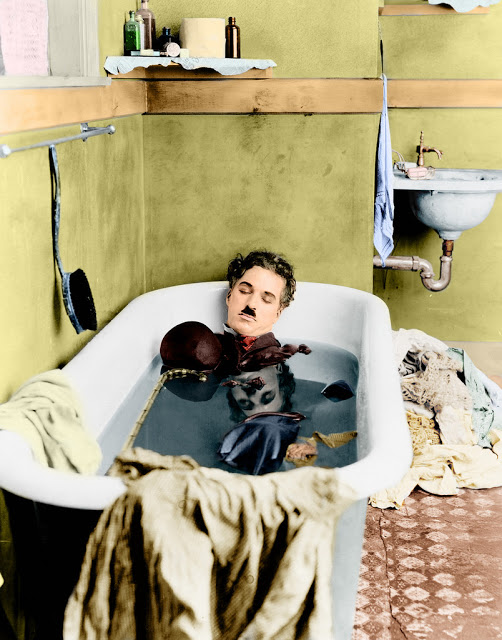 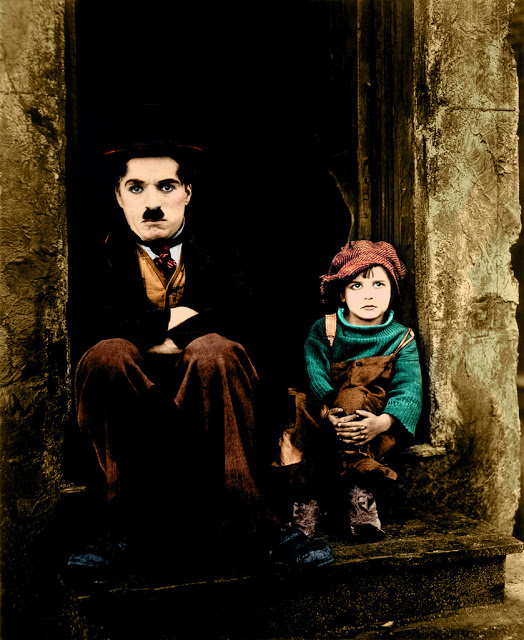 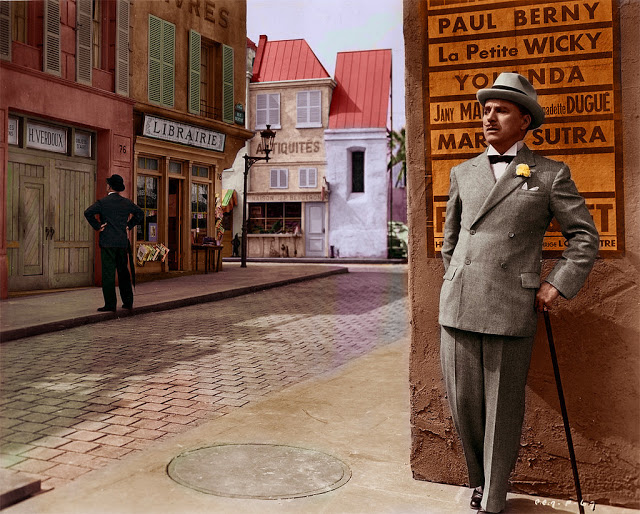 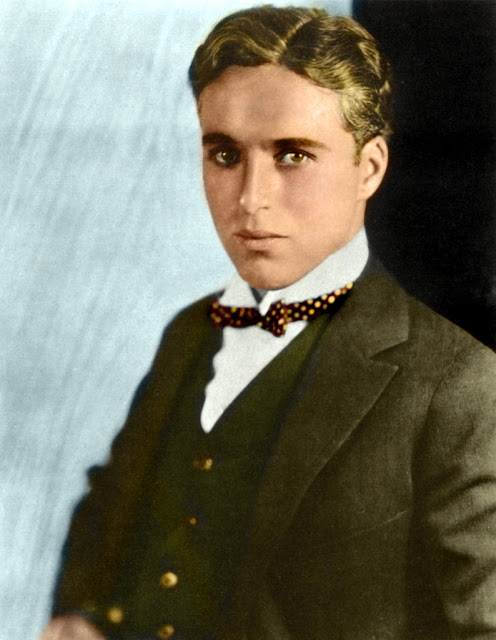 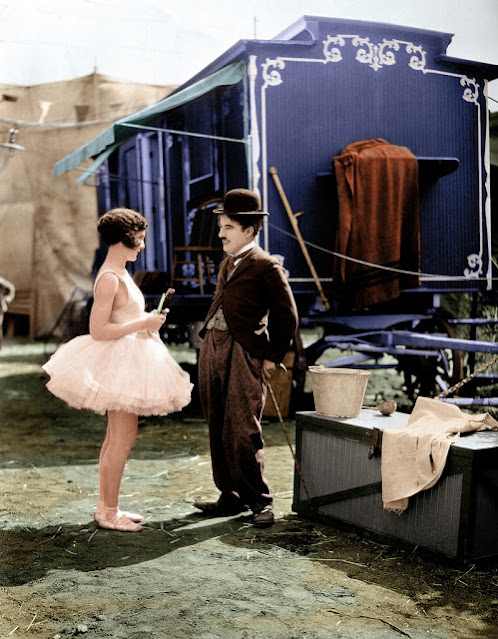 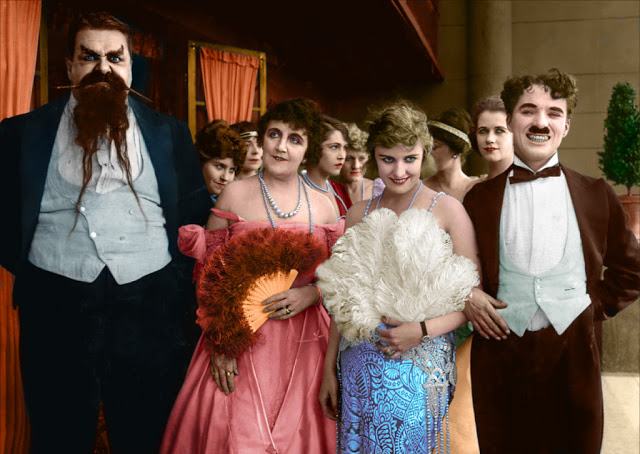 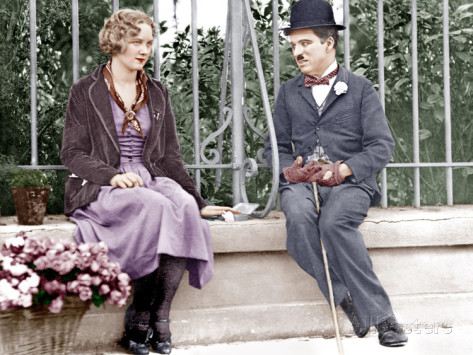 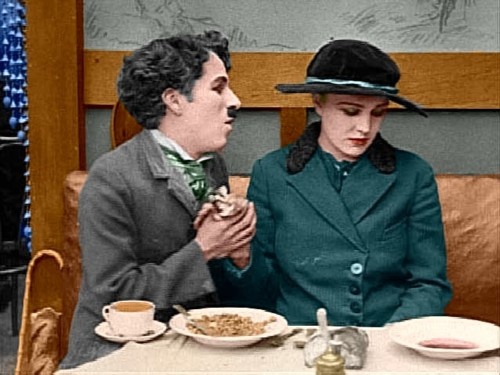 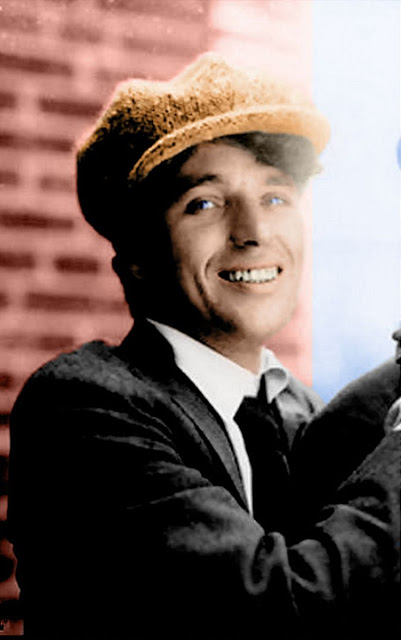 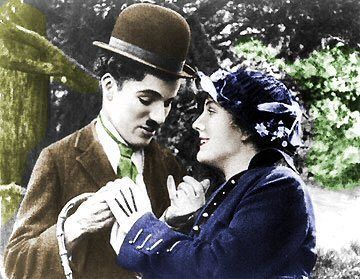 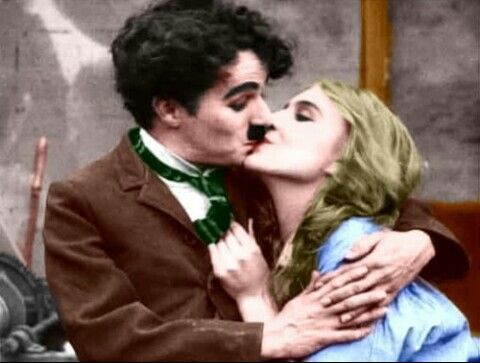 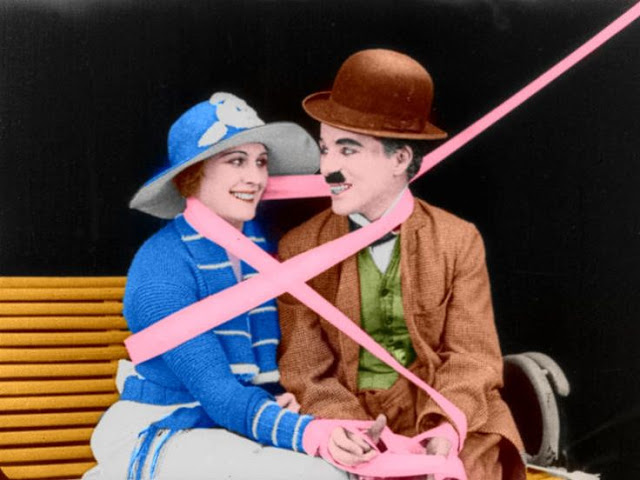 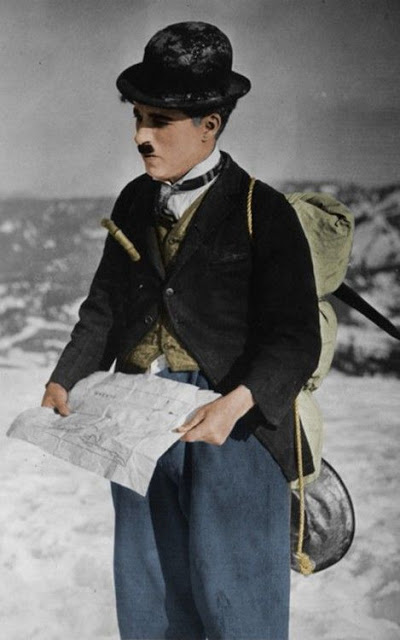 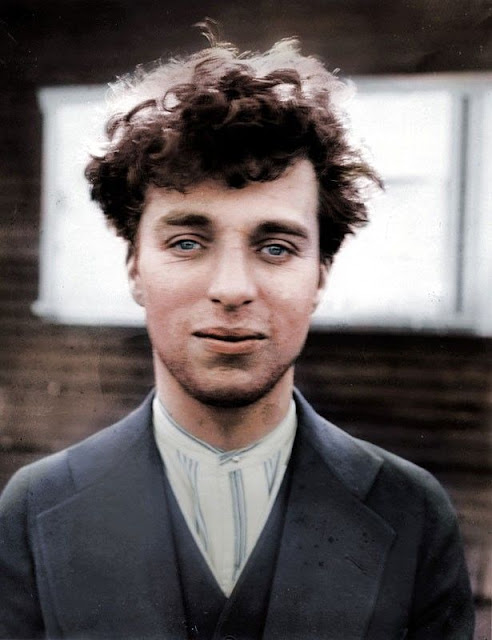 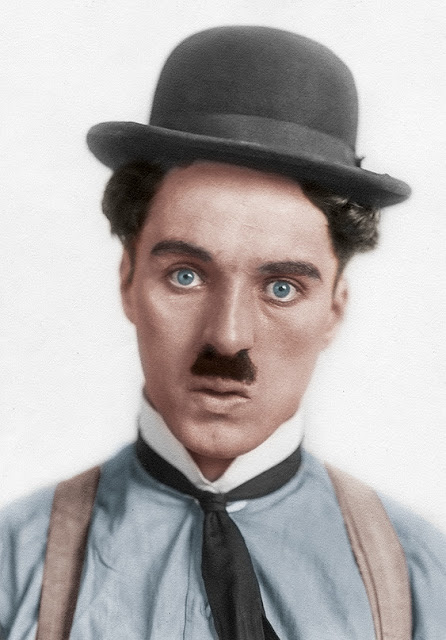 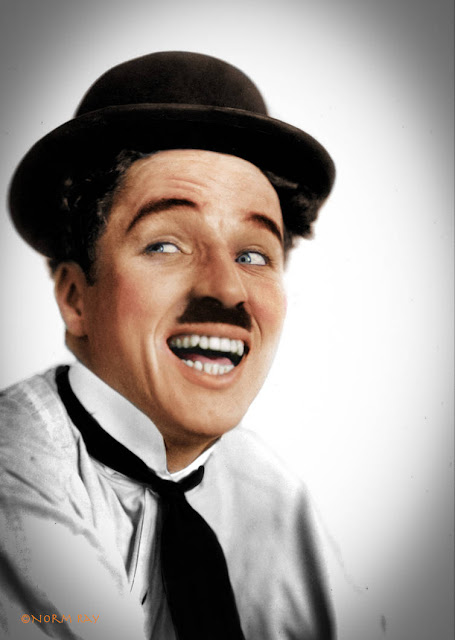 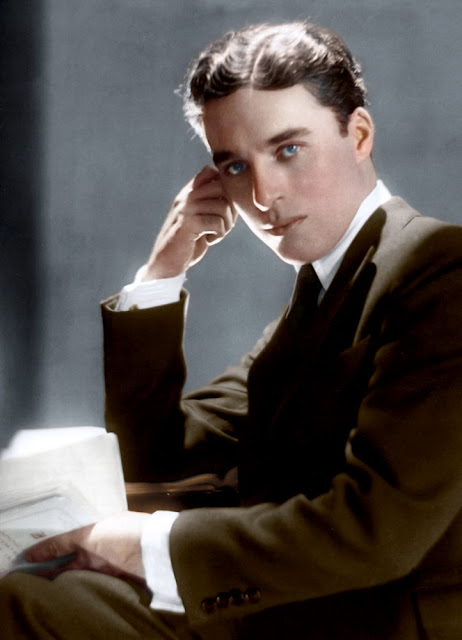 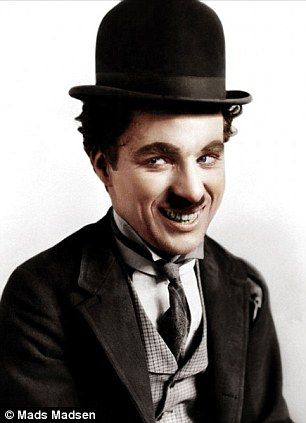 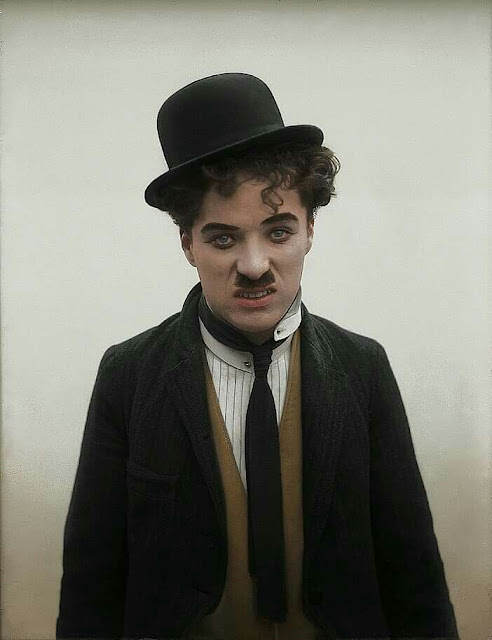 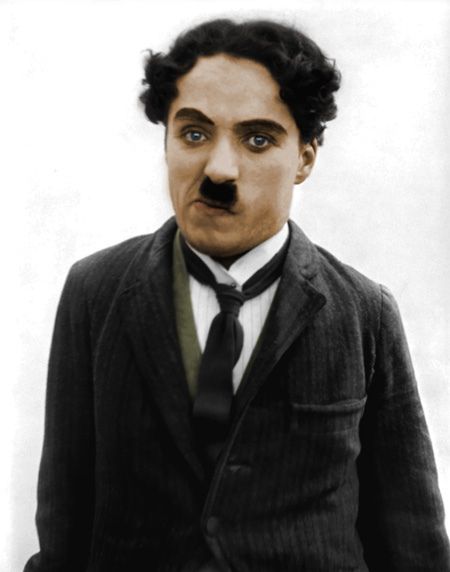 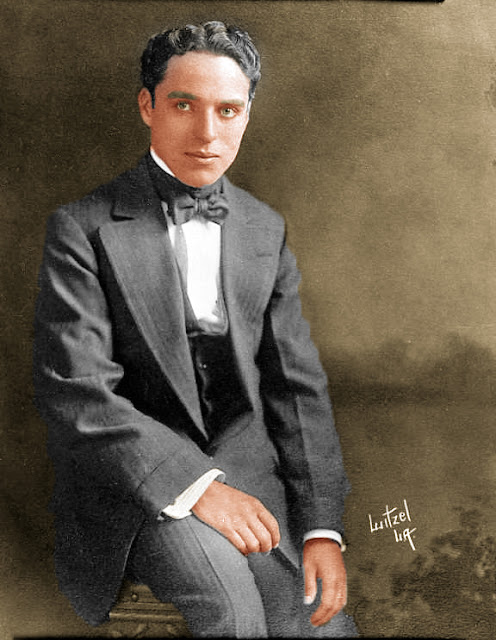 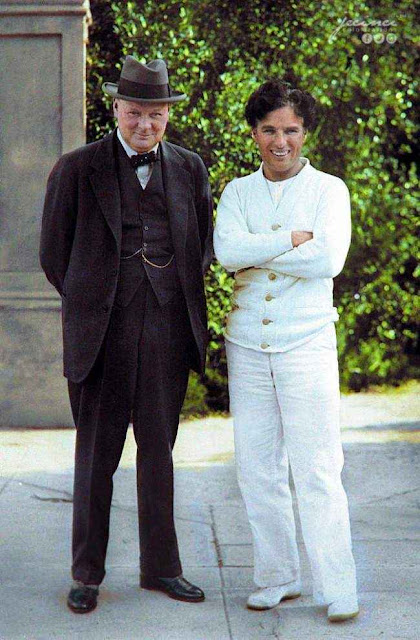 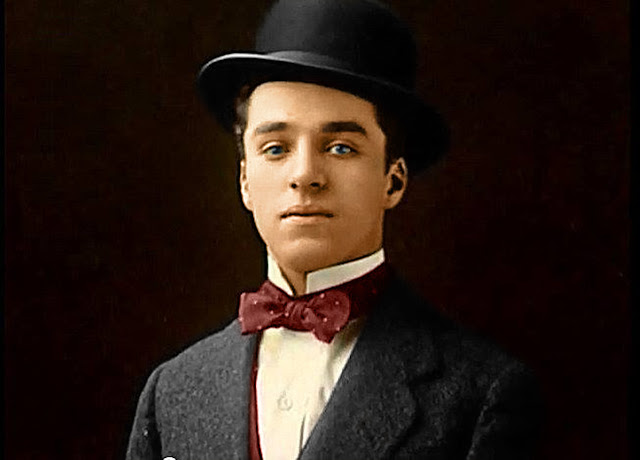 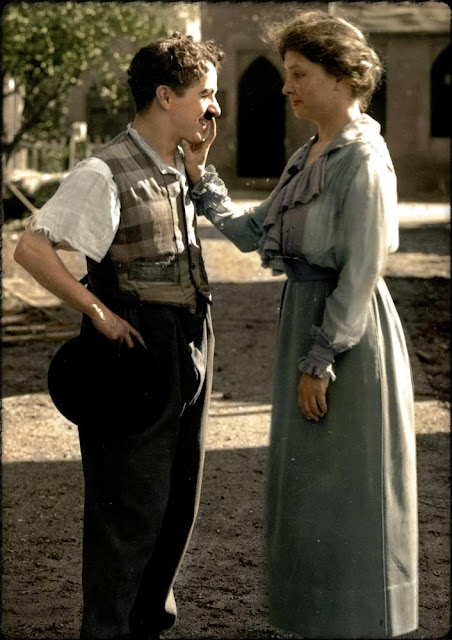 Posted by Yesterday Today at 12:39 PM