Eleanor Powell (1912–1982) was an American dancer and actress. Best remembered for her solo tap numbers in musical films in the 1930s and 1940s, Powell began studying ballet aged six and began dancing at nightclubs in Atlantic City before she was a teenager. From the age of sixteen, she began studying tap and started appearing in musical revues on Broadway, before making her Hollywood debut as a featured dancer in the movie George White’s Scandals (1935).

She was well received in her first starring role in 1935 Broadway Melody of 1936 (in which she was supported by Jack Benny and Frances Langford), and delighted 1930s audiences with her endless energy and enthusiasm, not to mention her stunning dancing. According to dancer Ann Miller, quoted in the “making-of” documentary That’s Entertainment! III, MGM was headed for bankruptcy in the late 1930s, but the films of Eleanor Powell, particularly Broadway Melody of 1936, were so popular that they made the company profitable again. Miller also credits Powell for inspiring her own dancing career, which would lead her to become an MGM musical star a decade later.

Powell would go on to star opposite many of the decade’s top leading men, including James Stewart, Robert Taylor, Fred Astaire, George Murphy, Nelson Eddy, and Robert Young. Among the films she made during the height of her career in the mid-to-late 1930s were Born to Dance (1936), Rosalie (1937), Broadway Melody of 1938 (1937), Honolulu (1939), and Broadway Melody of 1940 (1940). All of these movies featured her amazing solo tapping, although her increasingly huge production numbers began to draw criticism. Her characters also sang, but Powell’s singing voice was usually (but not always) dubbed.

Together, Astaire and Powell danced to Porter’s “Begin the Beguine”, which is considered by many to be one of the greatest tap sequences in film history. According to accounts of the making of this film, including a documentary included on the DVD release, Astaire was somewhat intimidated by Powell, who was considered the only female dancer ever capable of out-dancing Astaire. In his autobiography Steps in Time, Astaire remarked, “She ‘put ‘em down like a man’, no ricky-ticky-sissy stuff with Ellie. She really knocked out a tap dance in a class by herself.” In his introduction to the clip, featured in That’s Entertainment, Frank Sinatra said, “You know, you can wait around and hope, but I tell ya, you’ll never see the likes of this again.”

Eleanor Powell, considered “the world’s greatest feminine rhythm and tap dancer” of her time. In 1965, she was named the World’s Greatest Tap Dancer by the Dance Masters of America. 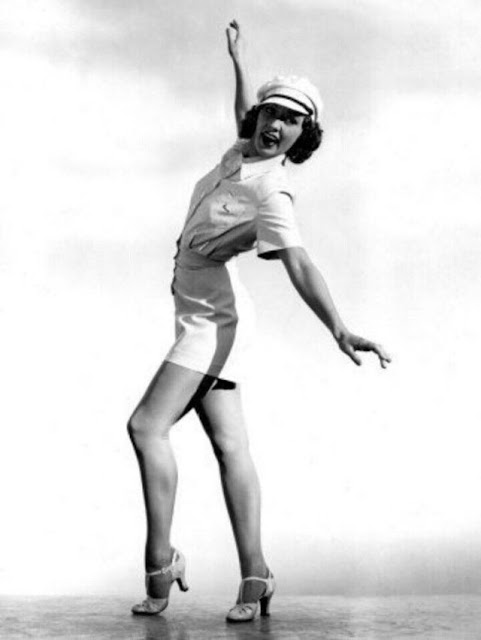 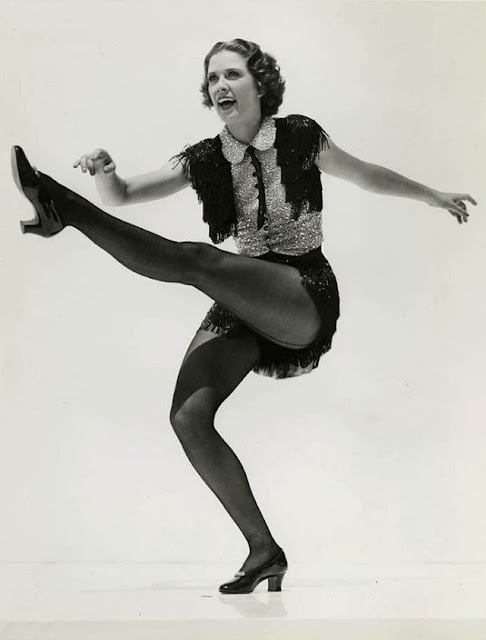 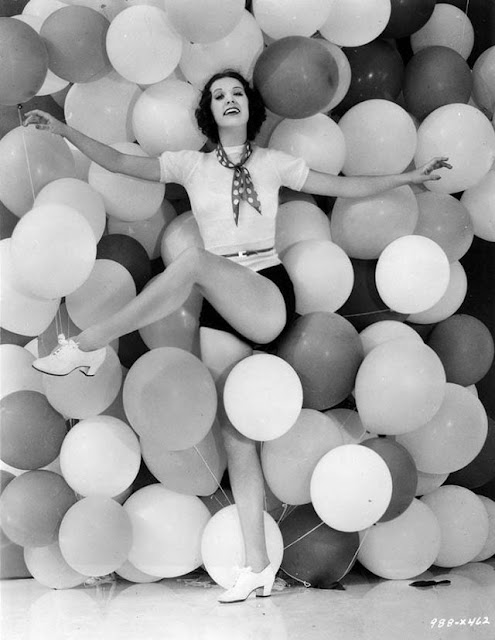 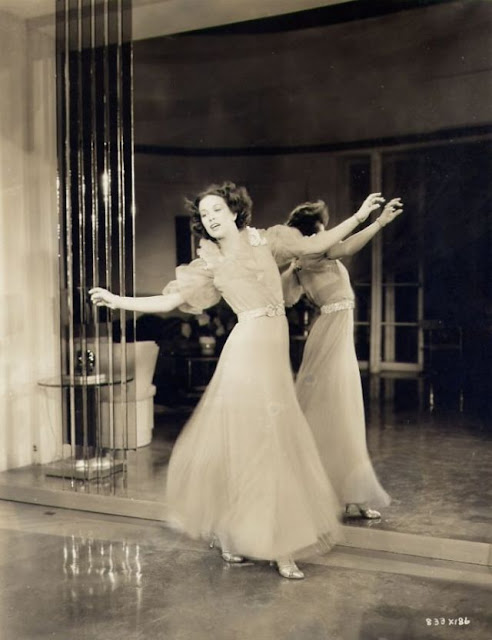 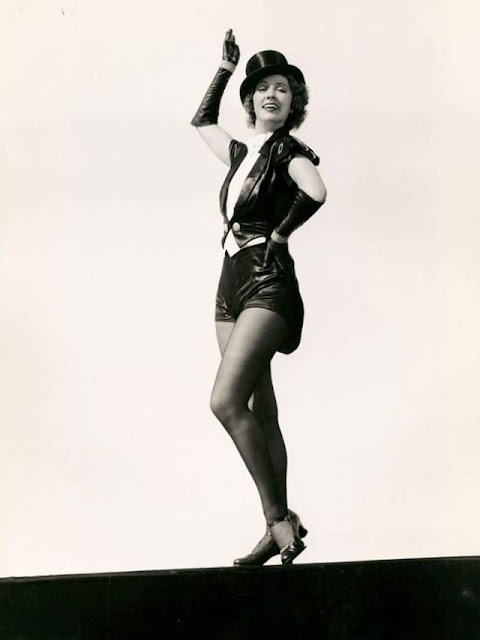 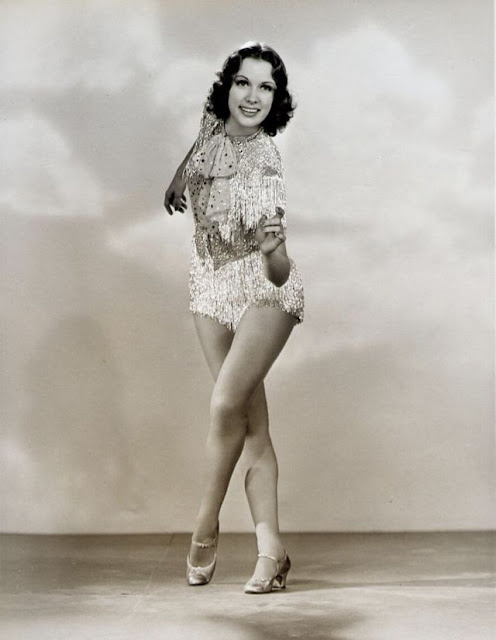 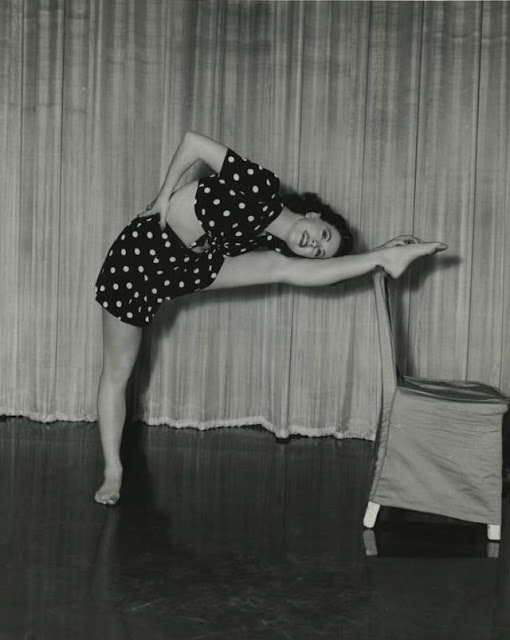 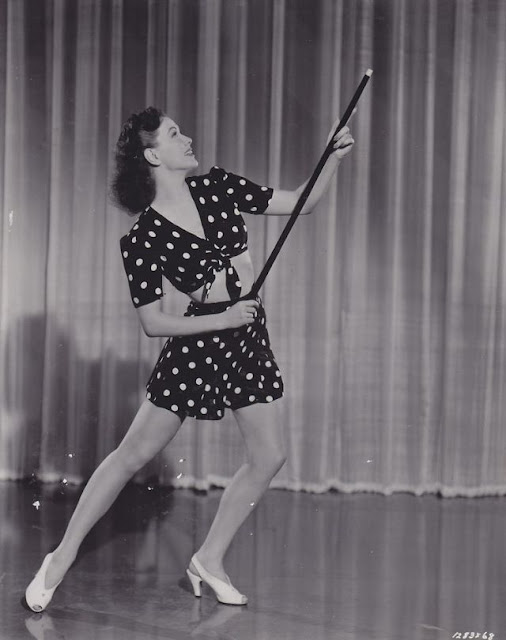 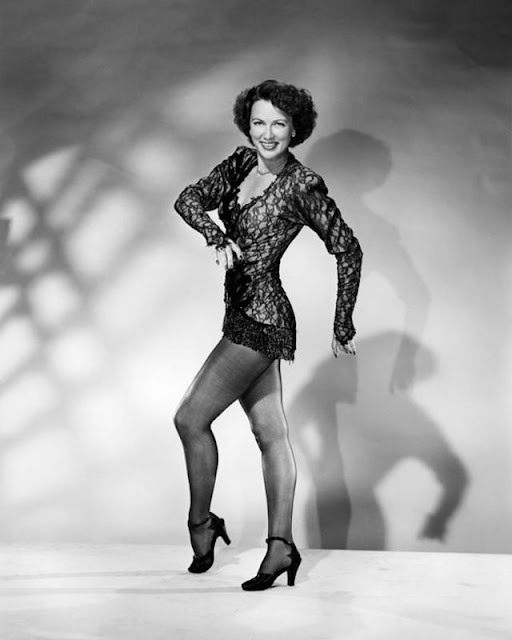 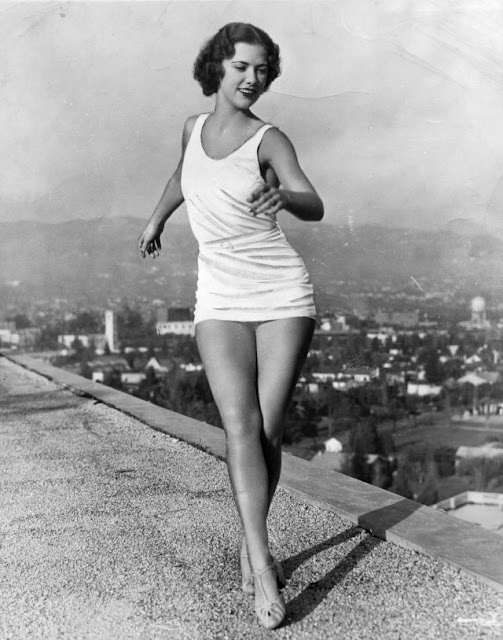 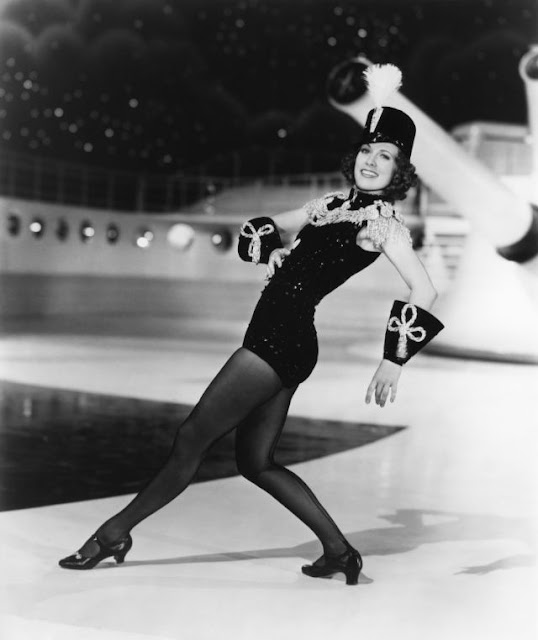 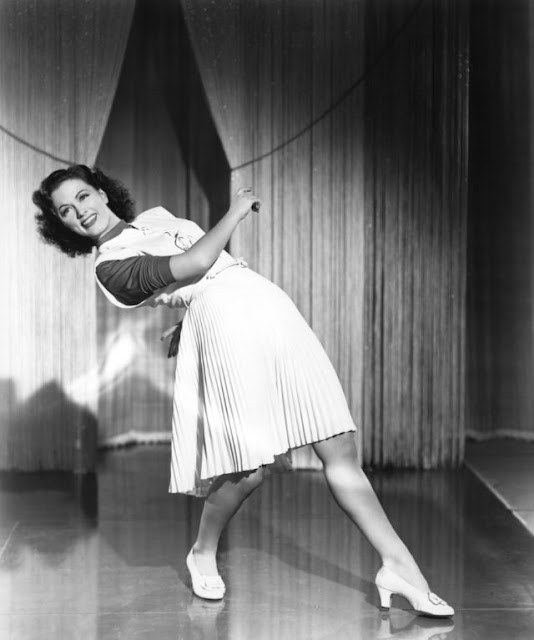 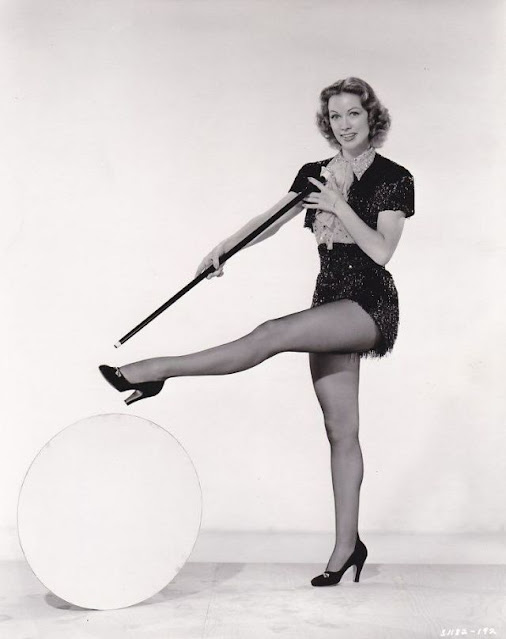 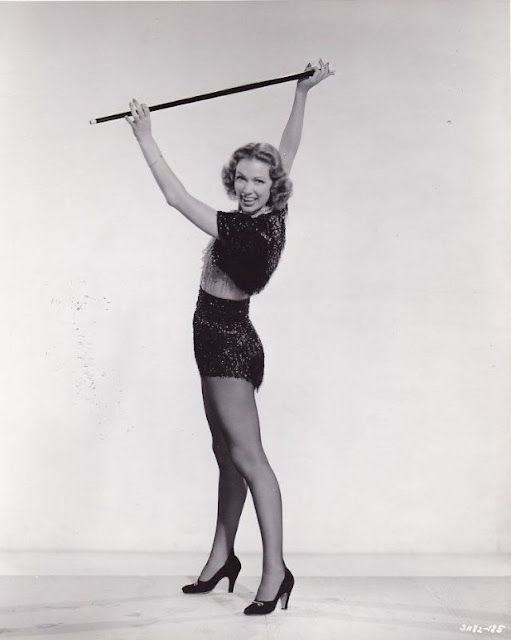 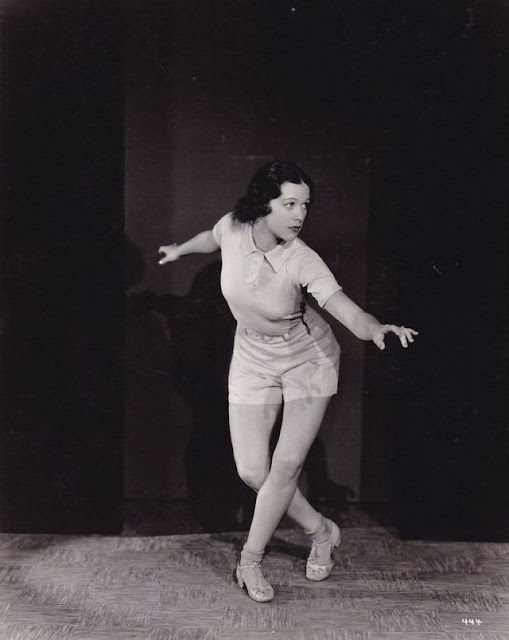 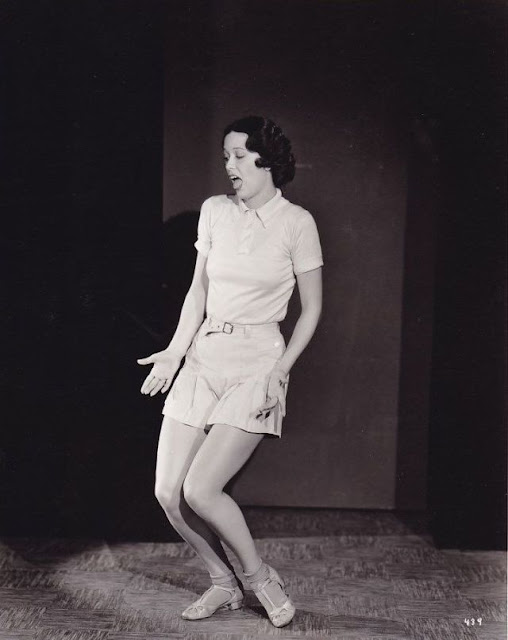 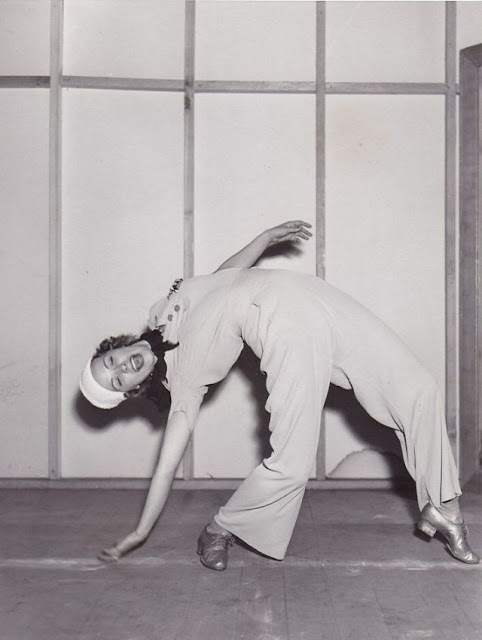 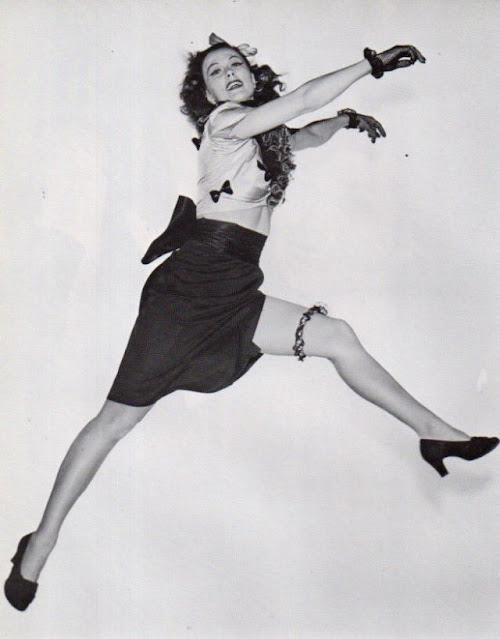 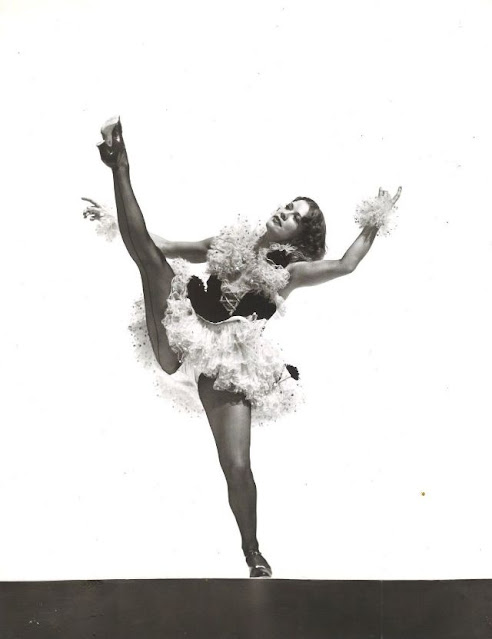 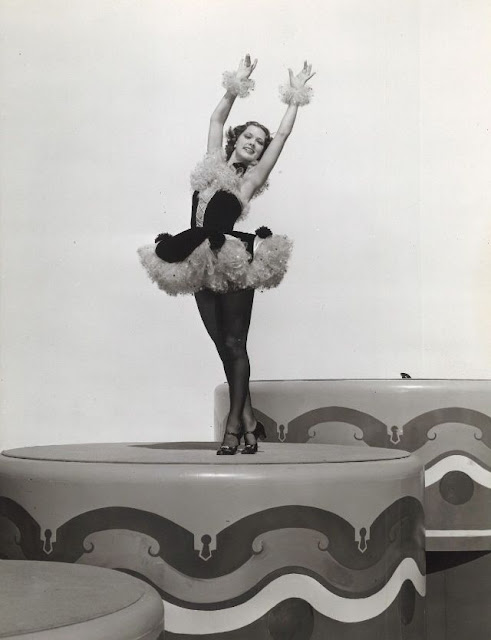 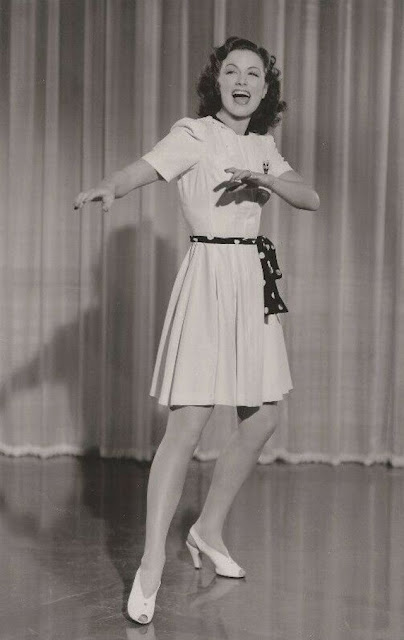 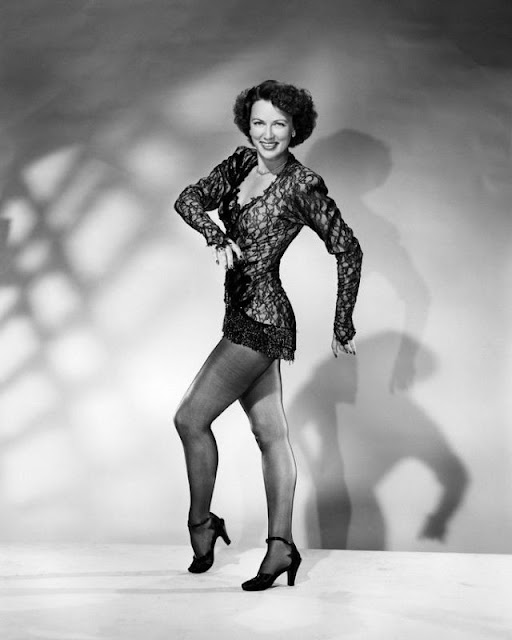 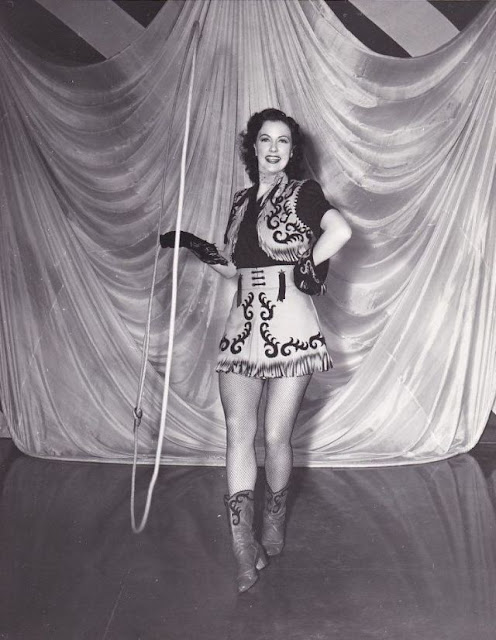 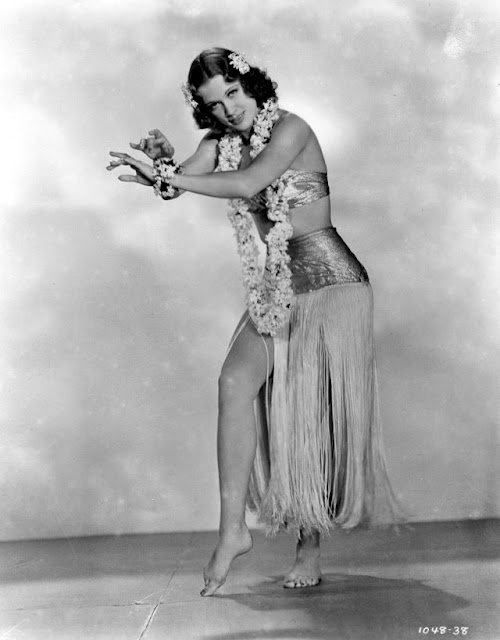 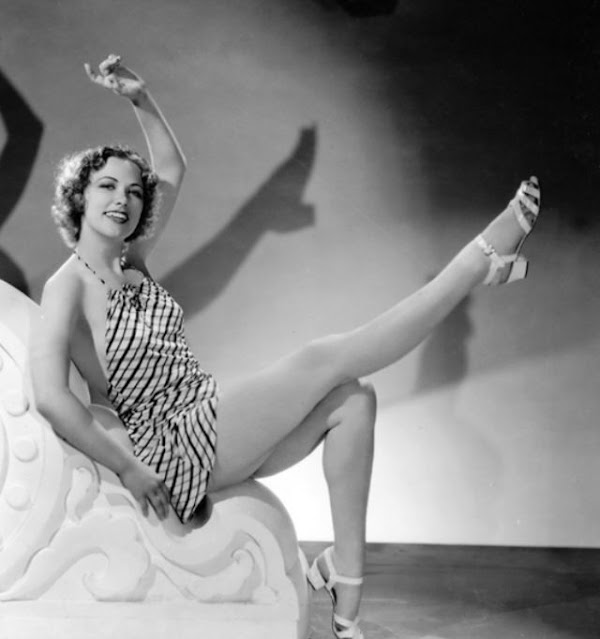 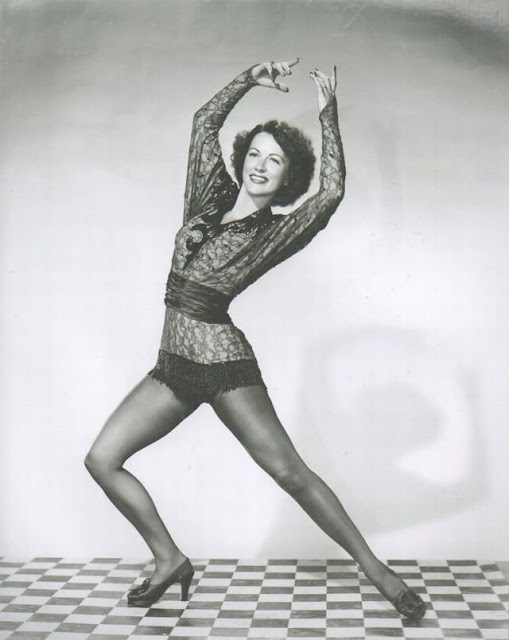