Dream of Venus: Inside Salvador Dali's Surrealist Funhouse From the 1939 World's Fair

In June 1939 Salvador Dalí designed a pavilion for the New York World's Fair built by the architect Ian Woodner. The building was named Dream of Venus.

Dalí's Dream of Venus is the most recent addition to the still-growing list of amusement-area girl shows and easily the most amazing. Weird building contains a dry tank and a wet tank. In the wet tank girls swim under water, milk a bandaged-up cow, tap typewriter keys which float like seaweed. Keyboard of piano is painted on the recumbent female figure made of rubber. In dry tank... a sleeping Venus reclines in 36-foot bed, covered with white and red satin, flowers, and leaves. Scattered about the bed are lobsters frying on beds of hot coals and bottles of champagne... All this is most amusing and interesting.

The building's modern, expressionistic exterior, with an entrance framed by a woman's legs, and shocking interior, including the bare-breasted "living liquid ladies" who occupied the tanks, caused quite a stir. The funhouse was so successful that it reopened for a second season, but once torn down it faded from memory and its outlandishness became the stuff of urban myth.

These photographs of the Dream of Venus by Eric Schaal has been discovered in 2002. In stunning black-and-white and early Kodachrome, they show both the construction and the completion of the funhouse-from Dalí painting a melting clock to showgirls parading for their audience. Salvador Dalí's Dream of Venus reveals not only an eccentric work of architecture, but also a one-of-a-kind creation by one of the most fertile imaginations of the 20th century. 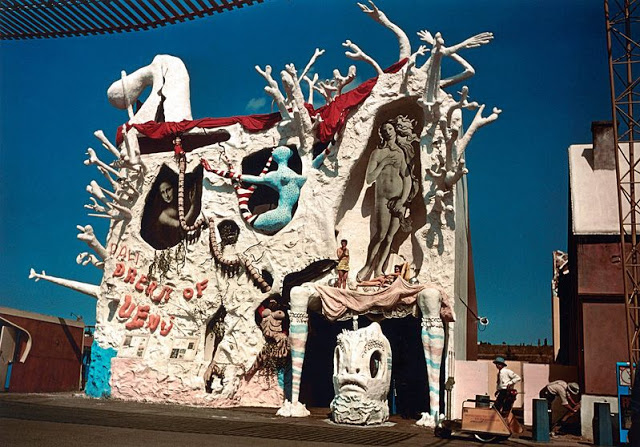 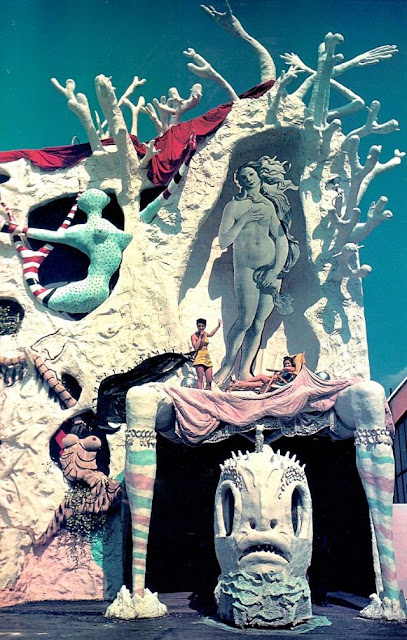 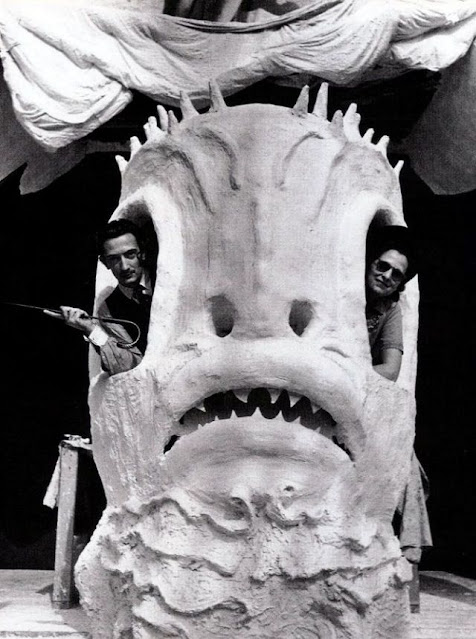 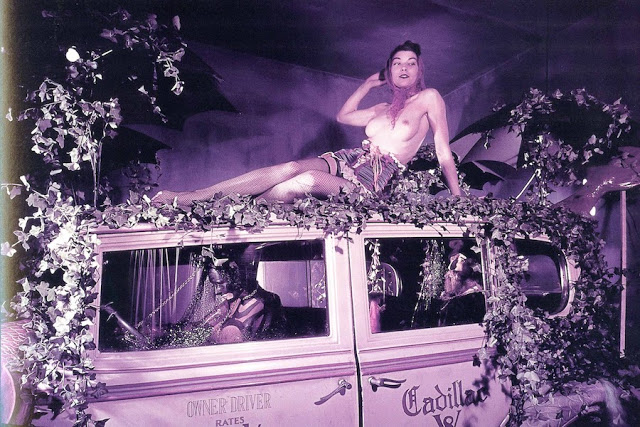 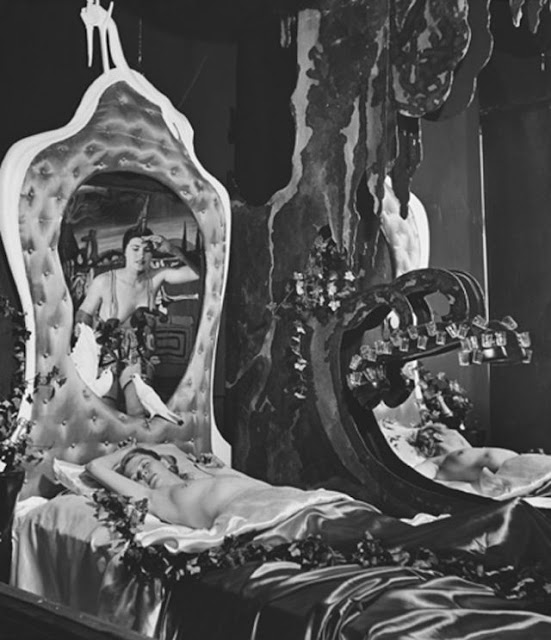 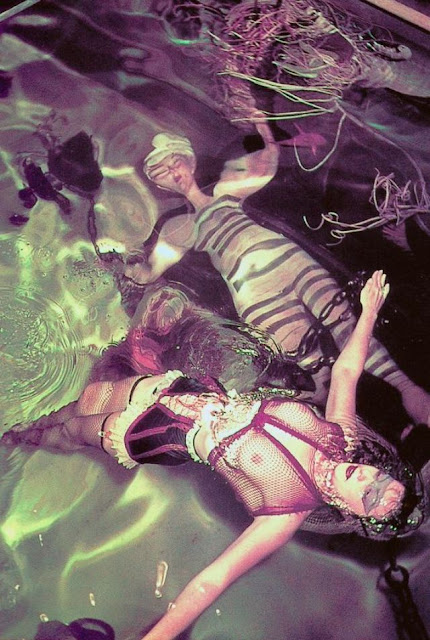 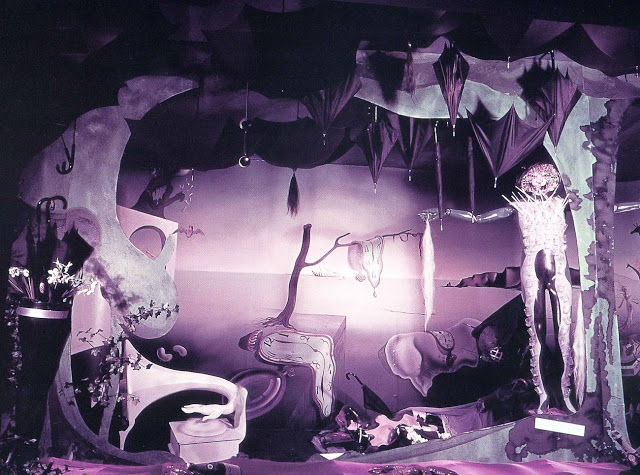 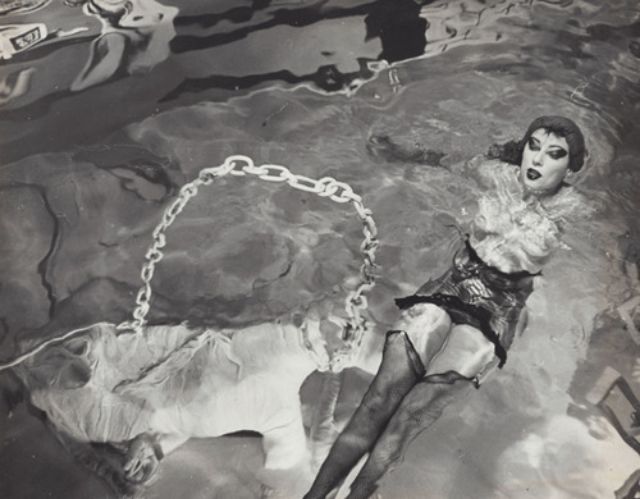 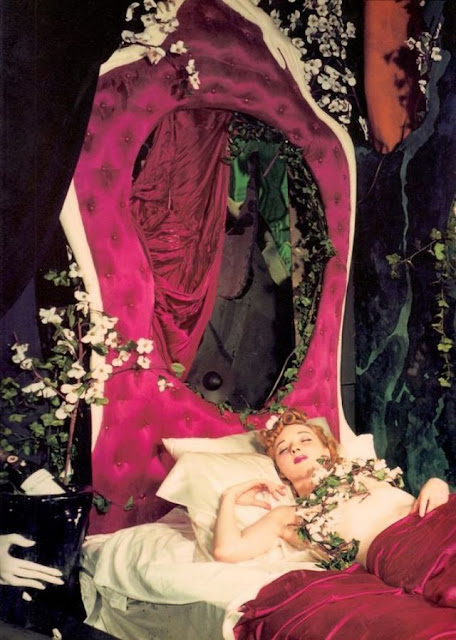 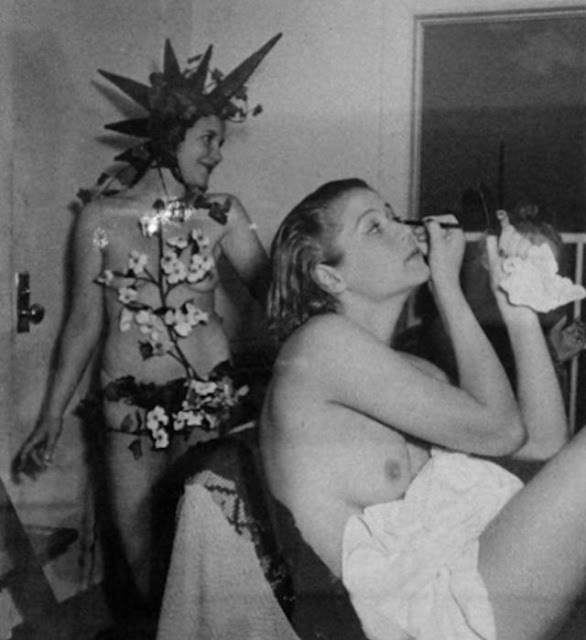 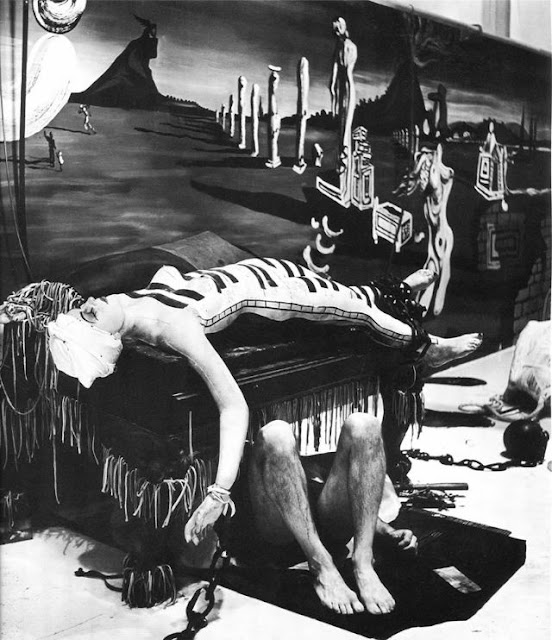 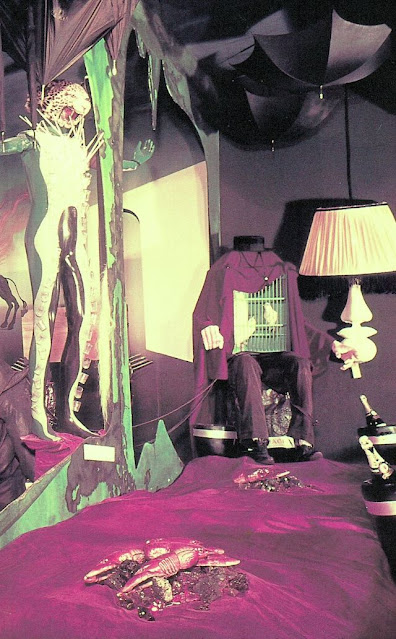 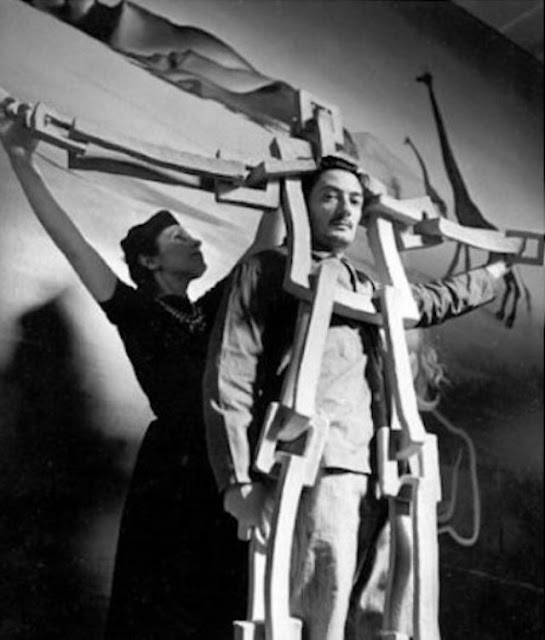 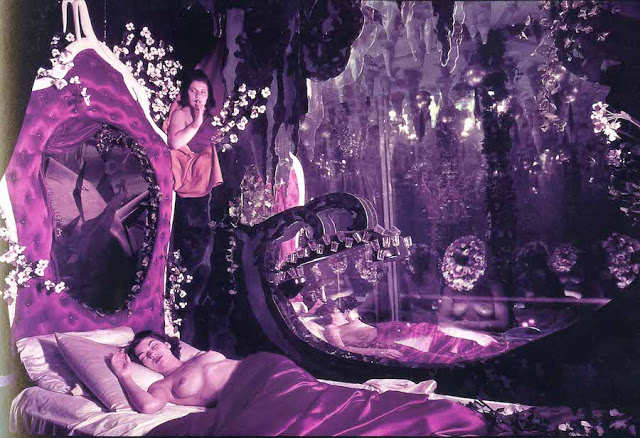 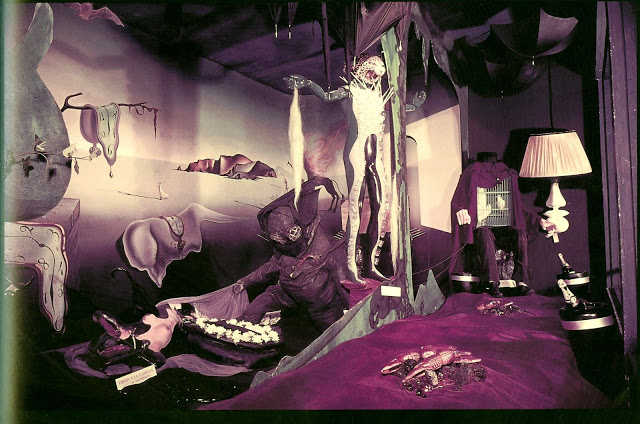