In the world of Hollywood’s silent era, few people were ever so successful and memorable as Buster Keaton. Known for his trademarked deadpan expression on screen, this multifaceted man spent the 1920s ruling supreme with one classic film after another. But that was a long time ago, and most people don’t know this screen legend’s remarkable life story, so here are 10 interesting facts about the man, his career, and his legacy. 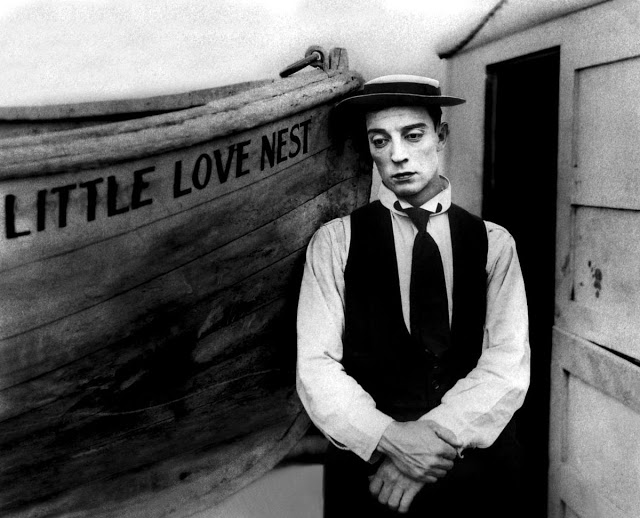 There was a time in Buster Keaton’s life were he started to go down hill. He began to drink and had depression. His first wife Natalie Talmadge who was an actress took all of his money when they divorced. He was unstabilized he had to be put into an institution.

2. Most of Keaton’s Films Were Made Without a Script 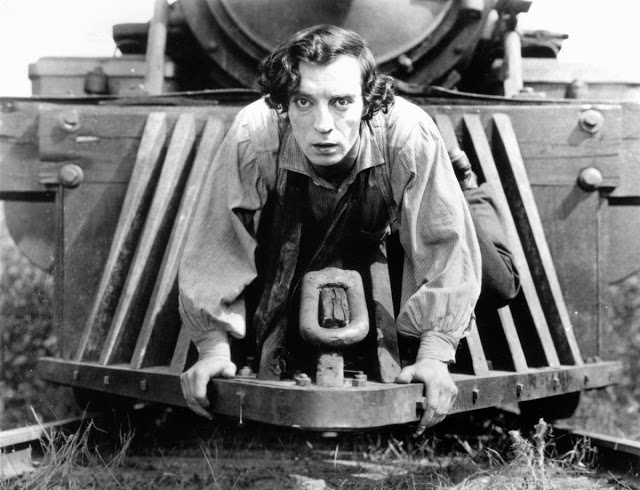 “Two or three writers and I would start with an idea, and then we would work out a strong finish, and let the middle take care of itself as we went along, as it always does.” – Buster Keaton said in an interview.

3. Buster is His Nickname 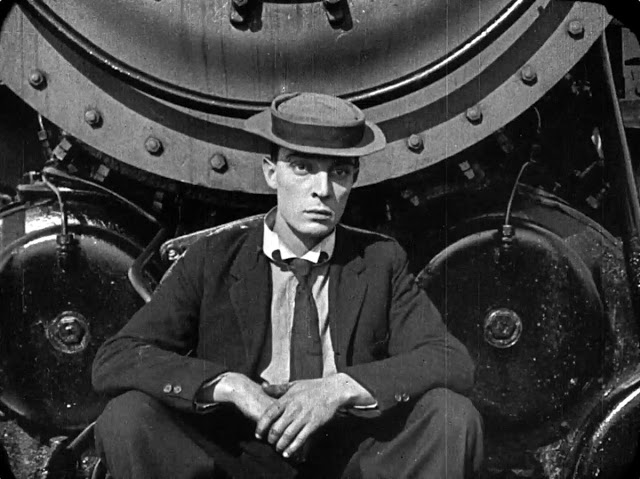 When Keaton was a small child he fell down the stairs. He stood up as if he didn’t even fall. Someone said “That’s a real buster!” and that’s where he got his nickname. 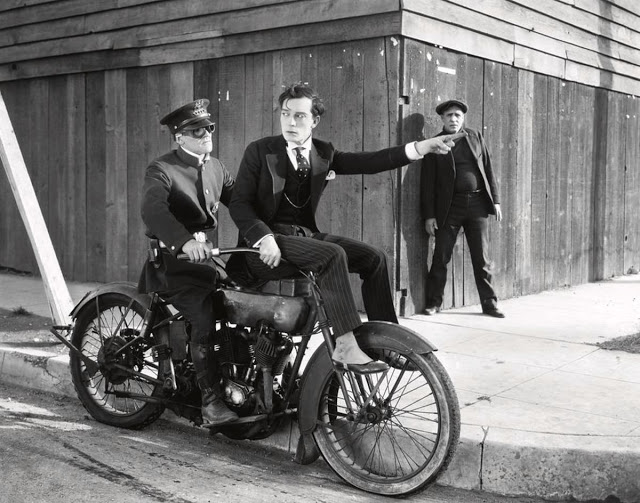 When Keaton was filming Sherlock Jr. he broke his neck on the train track scene. He didn’t find out about his broken neck until he had his routine examination which was years later. 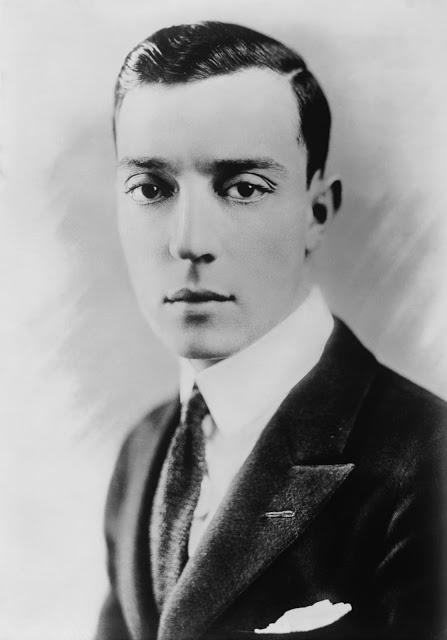 6. His Nickname Was “The Great Stone Face” 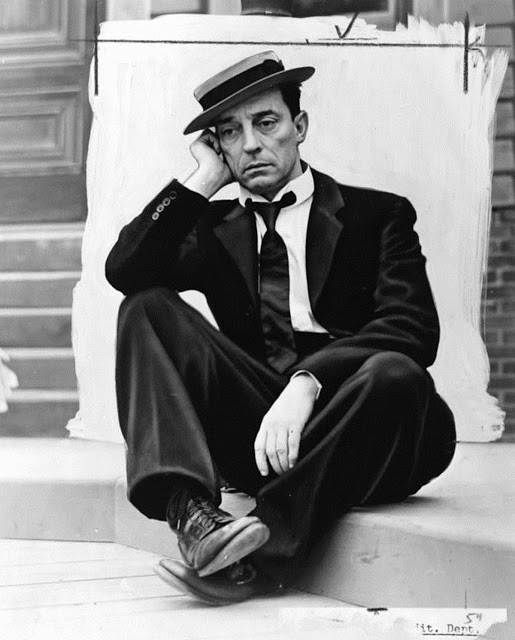 He was called this because in his earlier movie he would sometimes smile but in his later work he wouldn’t. Some people would even claim that he could smile or laugh. 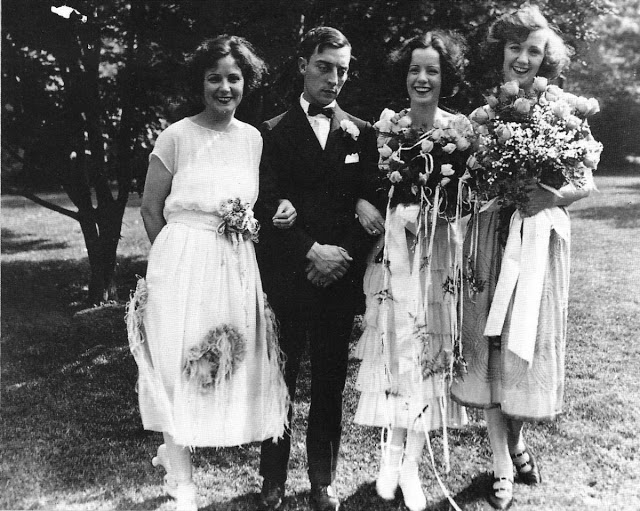 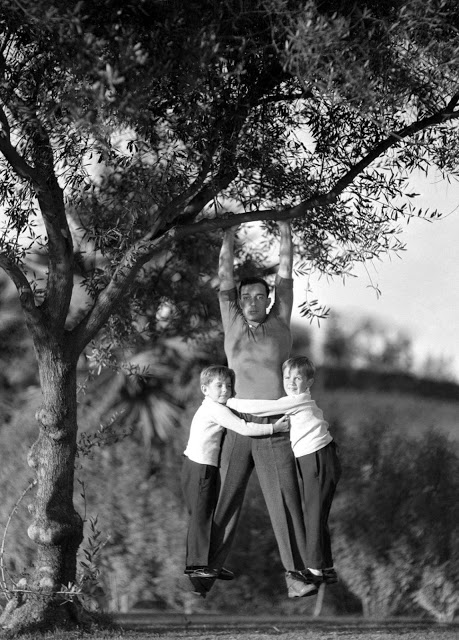 Their names are Joseph and Robert. Their mother is Natalie Talmadge. 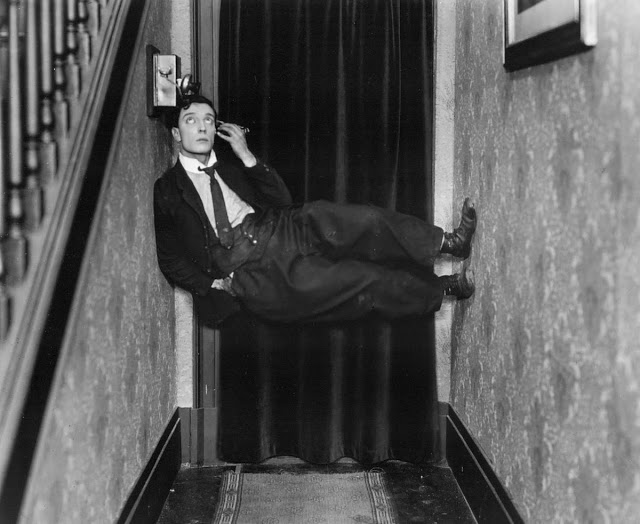 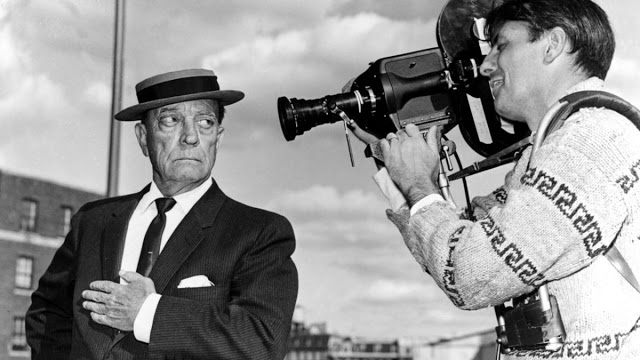 Even though his stunts were very dangerous, the stunts he did had nothing to do with his death. Keaton died of lung cancer on February 1, 1966. This means he was 70 years old when he died.
Posted by Yesterday Today at 11:29 AM