Sharon Stone is an Oscar-nominated actress known for her roles in a variety of films, including Total Recall, Basic Instinct, Sliver, Casino and Lovelace.

In the late 1970s, Stone was a highly sought-after model, appearing in both print and television ads nationwide. Stone decided to branch out into acting in the 1980s, making a number of television and movie appearance throughout the decade. She played the memorable role of Blake Chandler in the 1984 Golden Globe-nominated comedy, Irreconcilable Differences. She also earned laughs in the popular comedy film, Police Academy 4: Citizens on Patrol (1987).

These gorgeous black and white photographs of Sharon Stone at 25 years old, shot by photographer Peter Duke sometime in 1983. 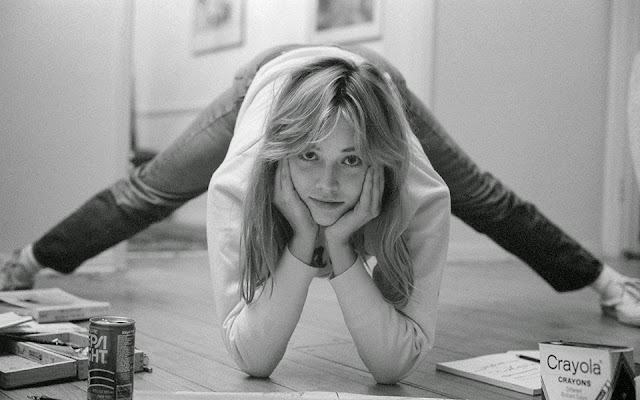 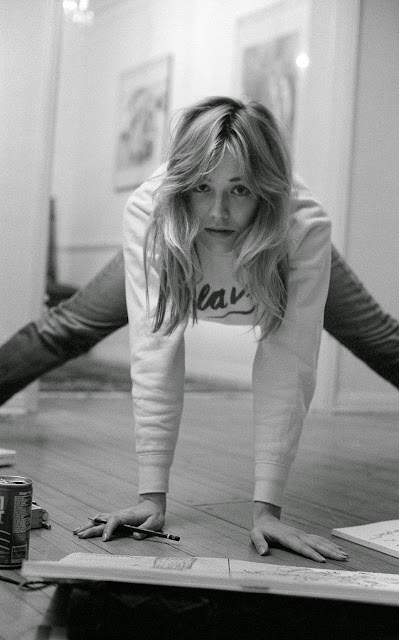 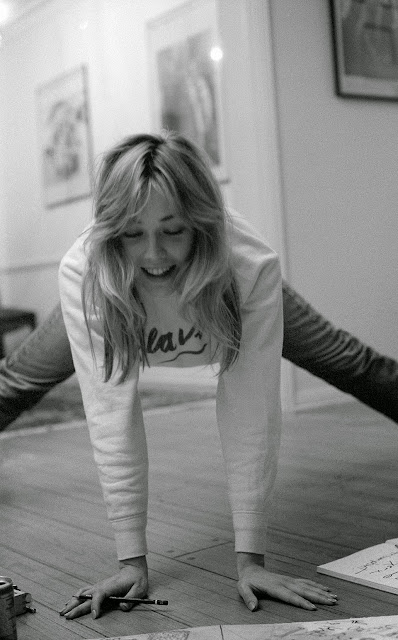 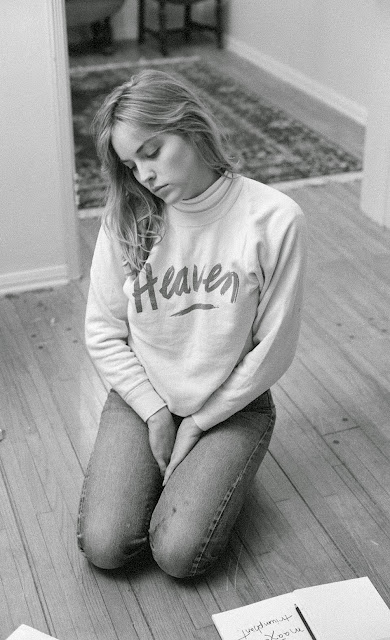 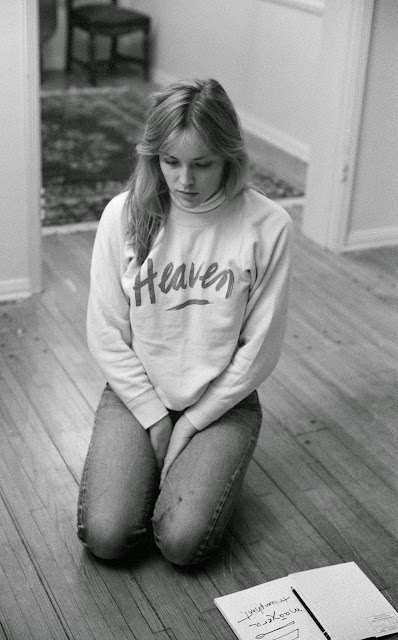 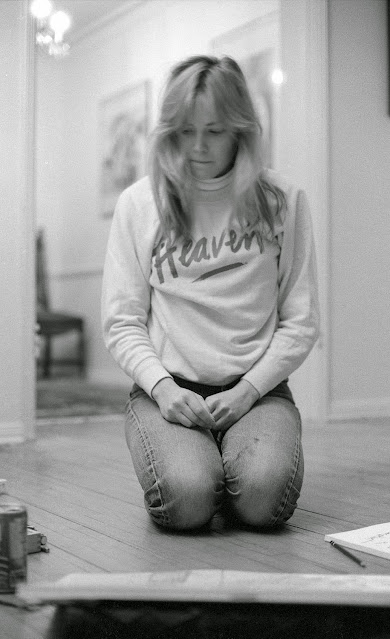 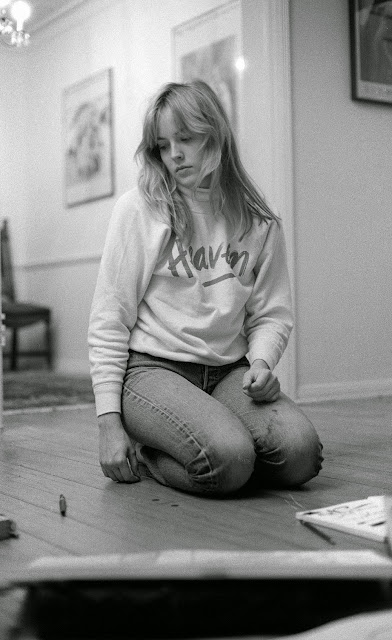 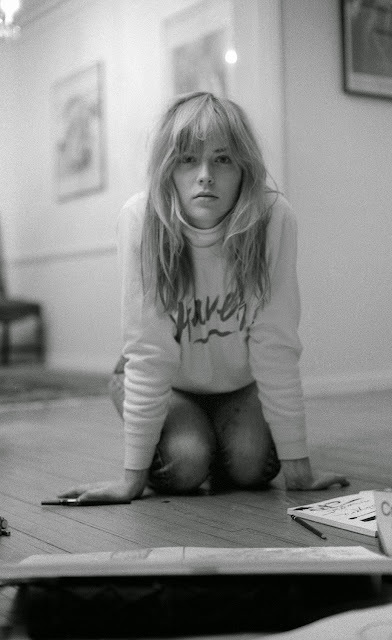 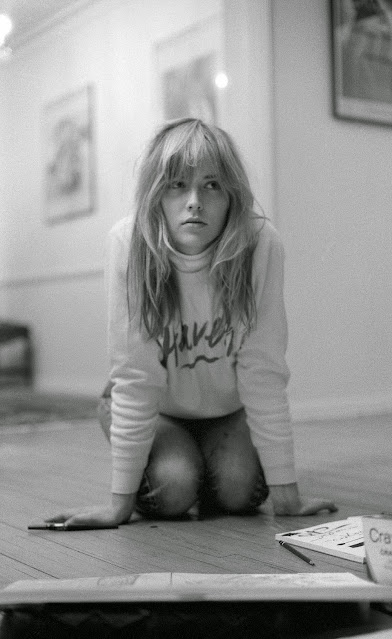 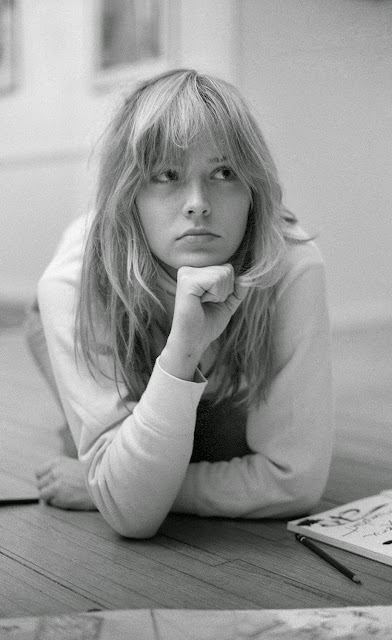 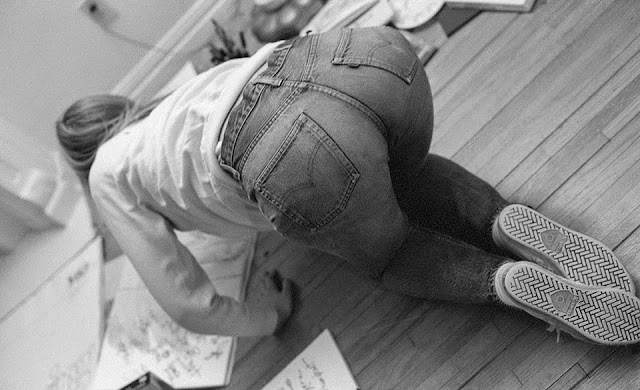 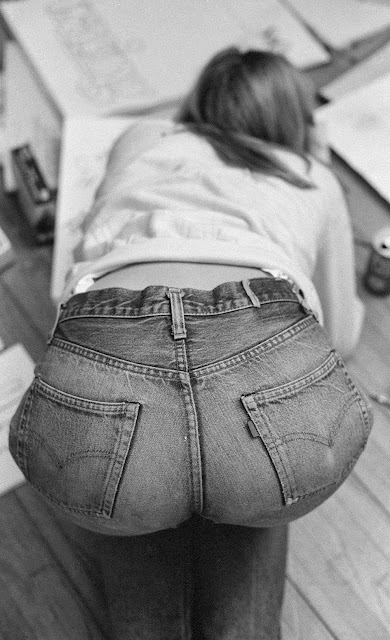 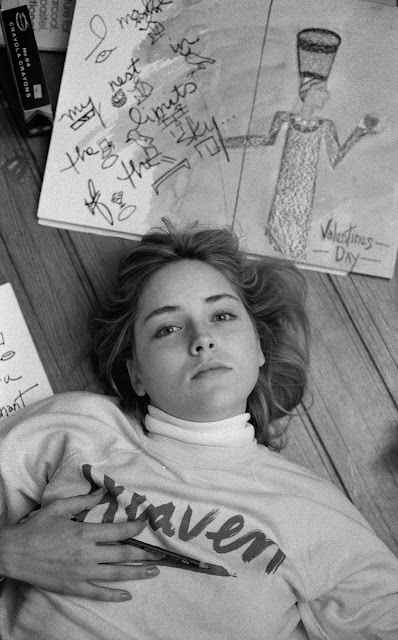 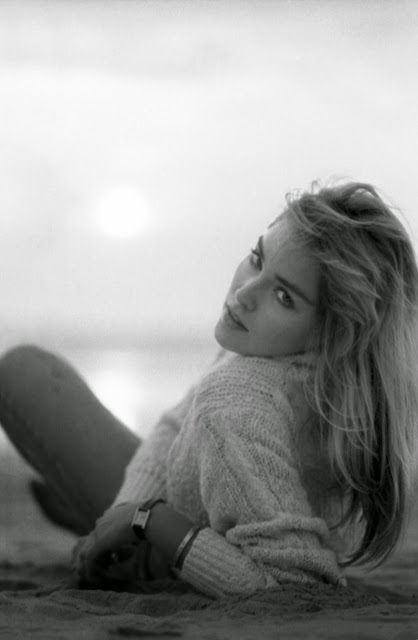 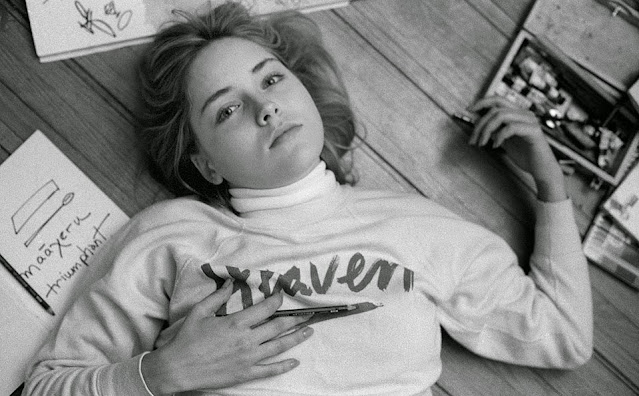 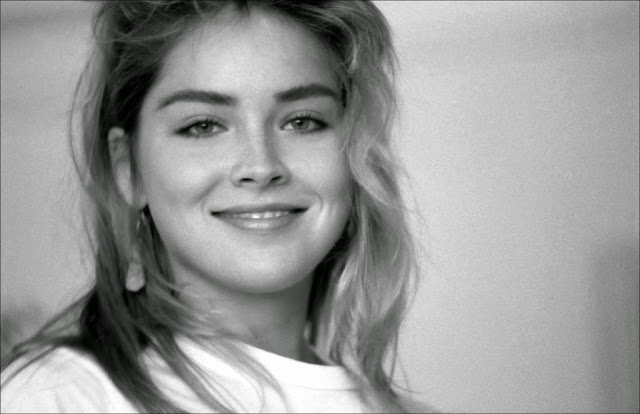 Posted by Yesterday Today at 2:17 PM