The motor car may have been invented by German engineers, but it took two Brits to refine the concept; Charles Rolls and Henry Royce. With the Silver Ghost, introduced in 1907, Rolls Royce had set new standards in build quality and reliability. The British manufacturer has never been known for their innovations, yet has excelled in perfecting well proven principles. 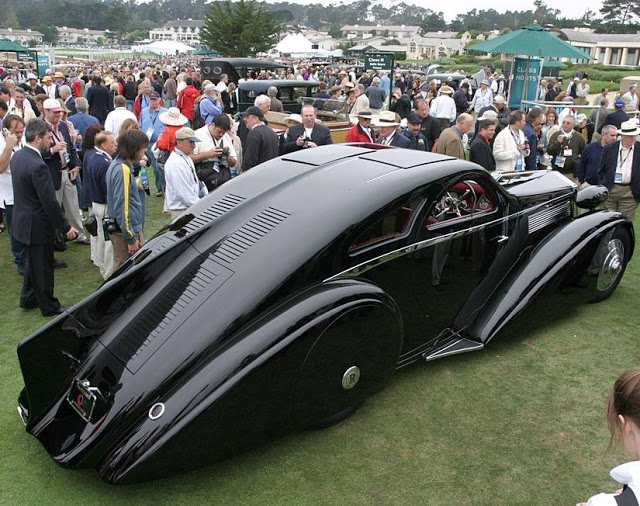 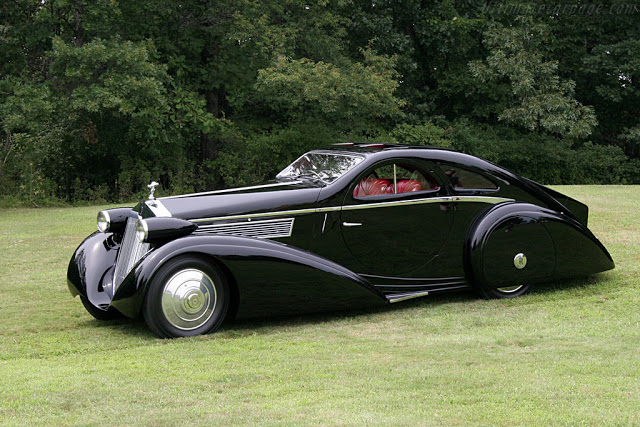 For over 15 years, the '40/50' Silver Ghost was the only model on offer, at a time where many of the competitors offered multiple of models and types. In 1922 it was joined by the Twenty, which was aimed at a slightly wider market. From 1921 onwards, the North American customers were served more directly by a new factory in Springfield, Massachusetts. The 'Springfield' Silver Ghosts were intended to be identical to the British built cars, but after a few cars were built, changes were carried through to comply with the North American's needs.
Competition from rivals like Hispano Suiza and Isotta Fraschini had grown considerably. In 1922 work was started on a larger, more powerful model to replace the Silver Ghost, which had served the British company so well for nearly two decades. Delayed several years because of other pre-occupations, the new Rolls-Royce was introduced to the public in May of 1925. First known as the '40/50 New Phantom', this model is now commonly referred to as Phantom I. 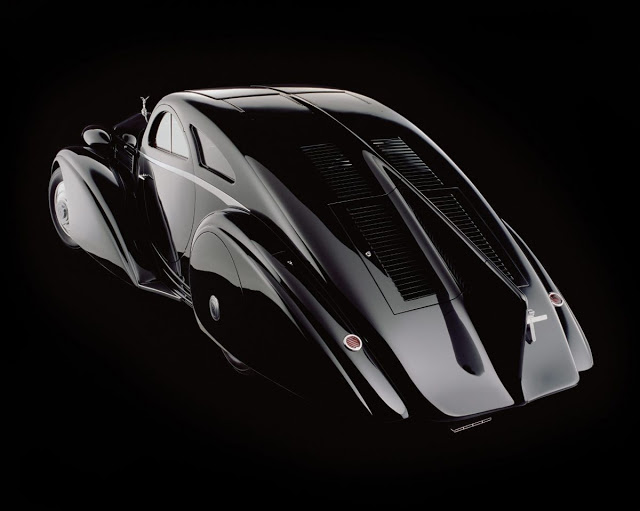 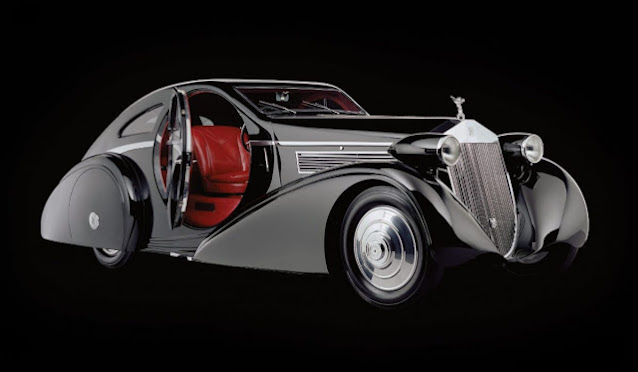 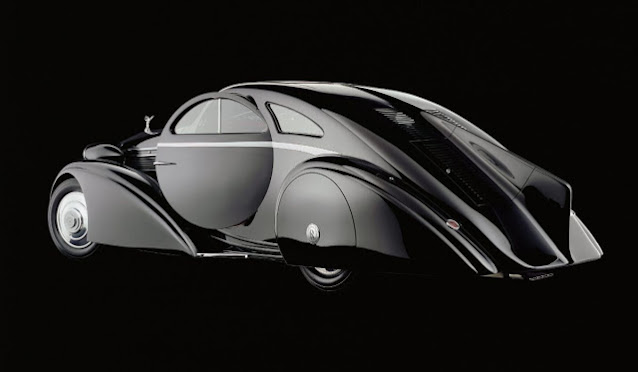 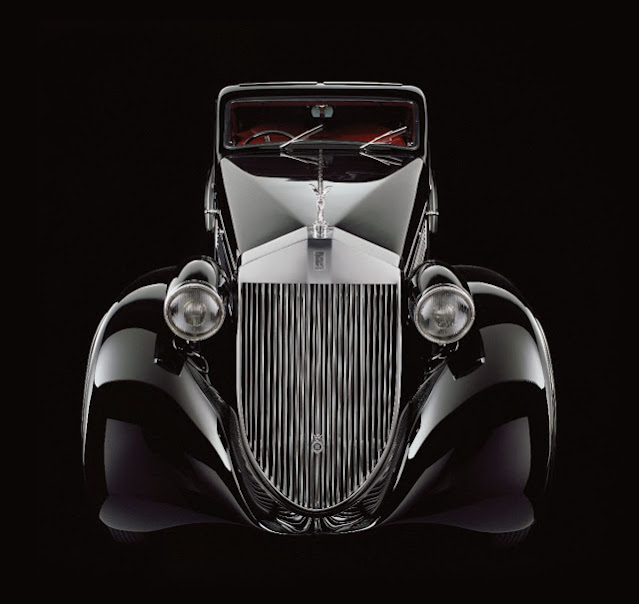 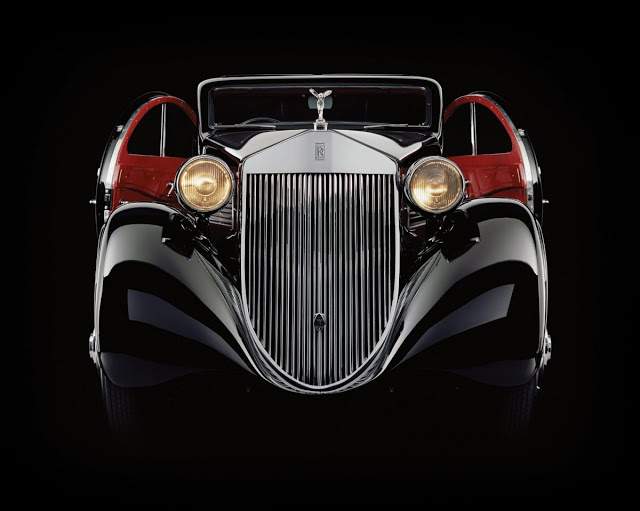 Much of the development concentrated on the new straight six. In many ways this was a larger version of the 'Twenty' six cylinder engine introduced in 1922. Cast into two banks of three cylinders, the new engine was only slightly larger than the Ghost's but performance was considerably improved by adaption of overhead valves. The first Phantoms featured cast-iron heads, which were later replaced by twin-plug, aluminium examples to cure 'pinging' problems when run on poor quality fuel. In good Rolls-Royce tradition all that was said about the power was that it was 'sufficient' but it is believed the Phantom 'six' developed around 100 bhp.
The new engine was mounted in what was effectively a Silver Ghost chassis of the latest specification. Since 1923, this included such luxuries as brakes on all four wheels. The Phantom was available in two wheelbases to accommodate the widest variety of coachwork. As with the Silver Ghost, the Phantom was produced on both sides of the Atlantic. The 'Springfield Phantom' not only had the steering wheel mounted on the other side but to accommodate this change, the intake and exhaust ports on the engine were also reversed. 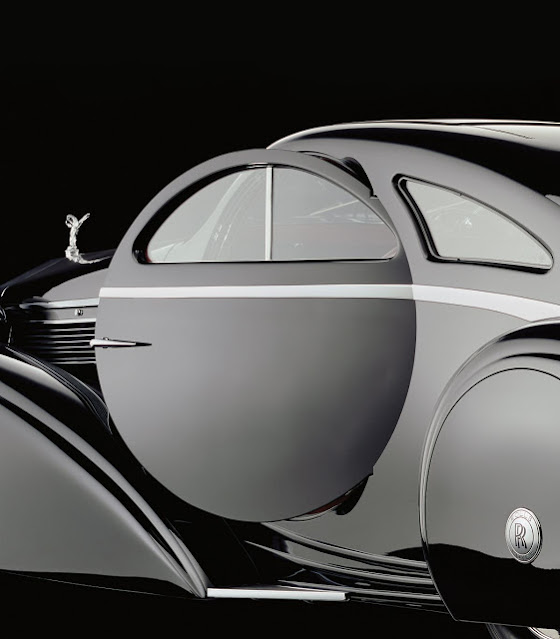 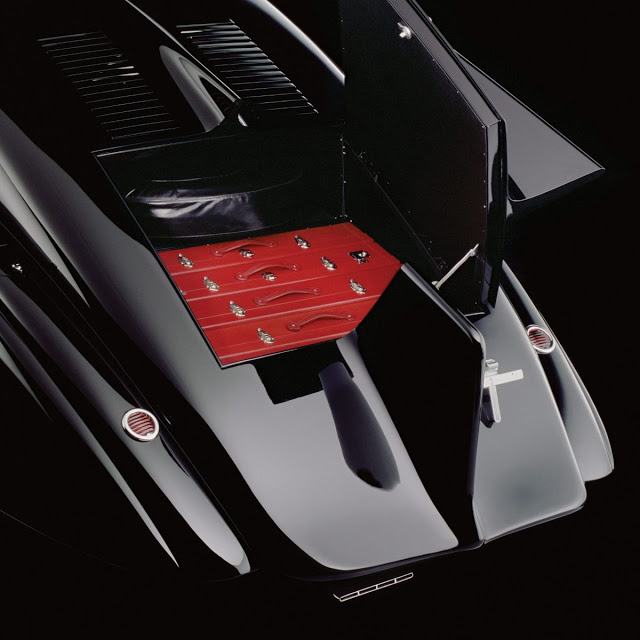 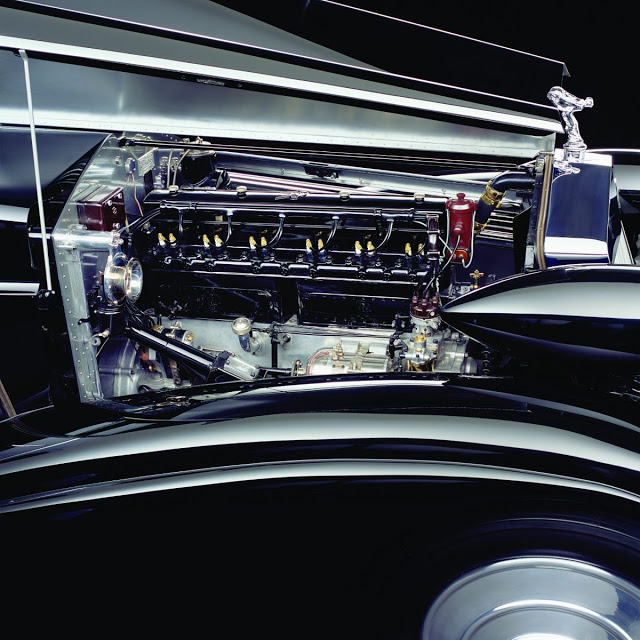 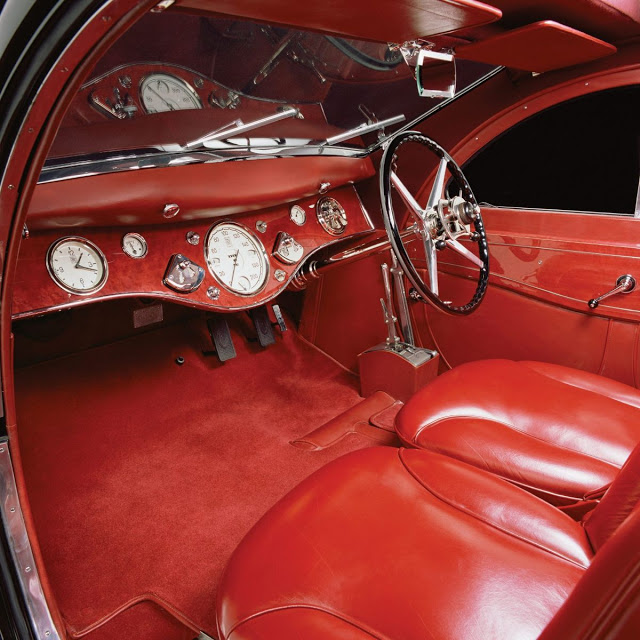 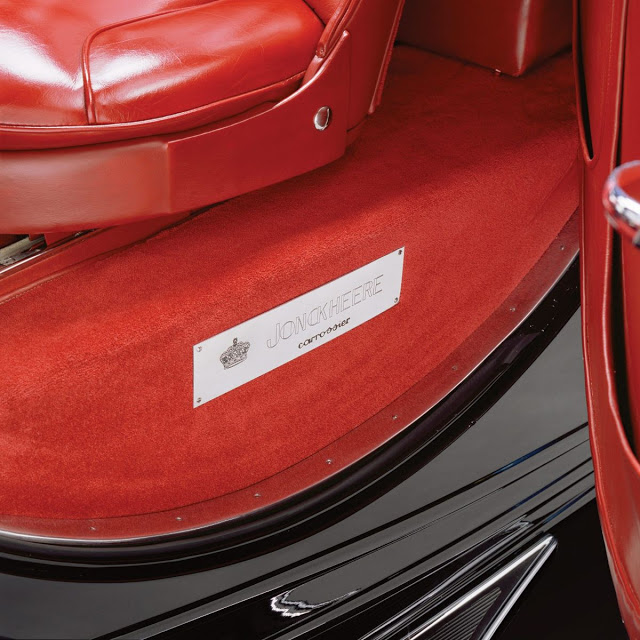 As was the norm with the luxury cars of the day, the 'New Phantom' was offered by Rolls-Royce as a rolling chassis for specialist companies to body. In England most customers opted for more formal coachwork but the more extravagant Americans had developed a taste for the lavish. The likes of Brewster offered their bodies with exotic names like 'Huntingdon', 'Pall Mall' and 'Playboy'. At the British factory several more rakish experimental (EX) models were also built to explore the options of a higher performance version of the Phantom to take on Bentley.
Although well received by media and customers alike, the Phantom I would serve Rolls-Royce for a relatively short time. In 1929 the Phantom II was announced, which was the company's first all new car since the Silver Ghost. Production of the Springfield Phantom continued into 1931 when the American branch was shut down altogether. Effectively an interim model, the original Phantom has long been overlooked but in recent years the interest in and passion for the 'New Phantom' is steadily increasing.
(via Ultimatecarpage.com)

Posted by Yesterday Today at 1:39 PM