23 Pictures of Pimps, Prostitutes and Homeless of 1970s Times Square Through a Bartender's Camera

In 1972 Shelly Nadelman began a ten-year run bartending at one of New York City’s most notorious dives: the Terminal Bar, located across the street from the Port Authority Bus Terminal near Times Square.

For ten years, right up until the bar closed for good in 1982, he shot thousands of black and white photographs, mostly portraits of his customers— neighborhood regulars, drag queens, thrill-seeking tourists, pimps and prostitutes, midtown office workers dropping by before catching a bus home to the suburbs—all of whom found welcome and respite at the Terminal Bar.

In the early 2000s, his grown son Stefan began sorting, scanning, and printing his dad’s negatives, and very quickly realized that the scene at Terminal Bar had become a historic artifact. That New York was fading fast — it was just about gone, in fact — and Sheldon Nadelman had caught it all. The images were eventually made into a book, Terminal Bar, by Princeton Architectural Press; it brings back to life the 1970s presanitized Times Square, a raucous chapter of the city that never sleeps. 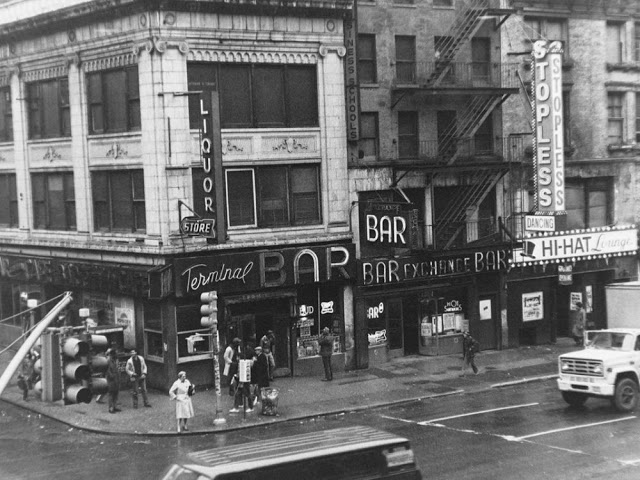 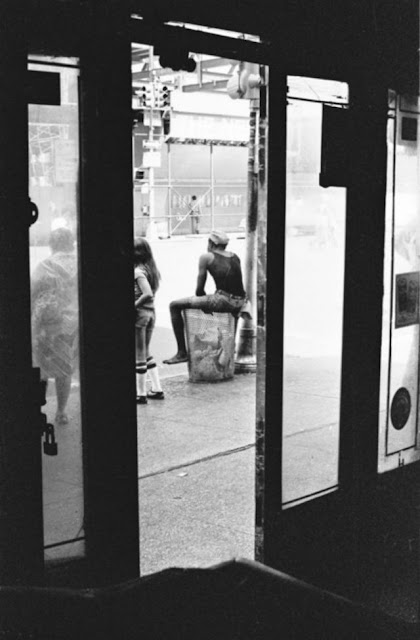 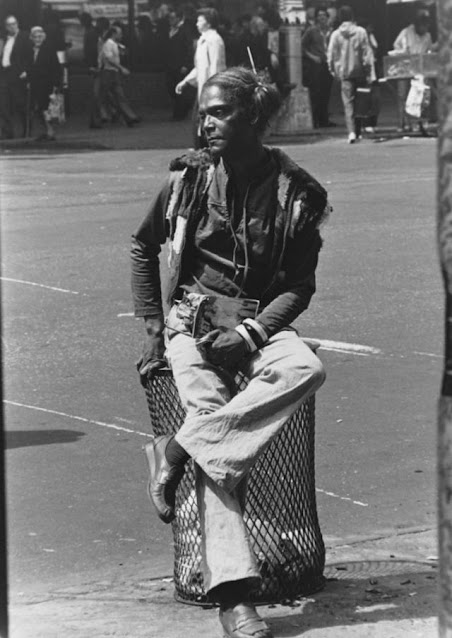 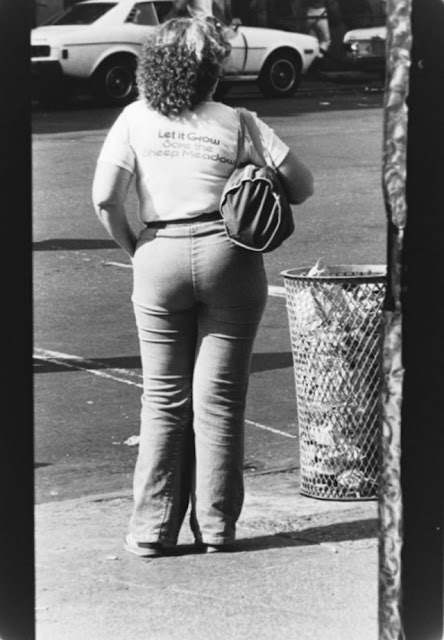 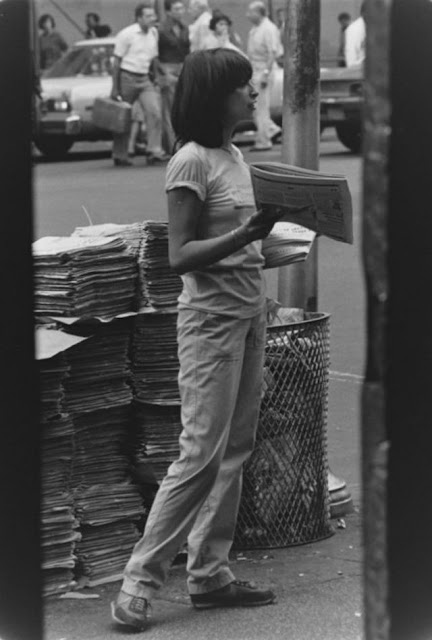 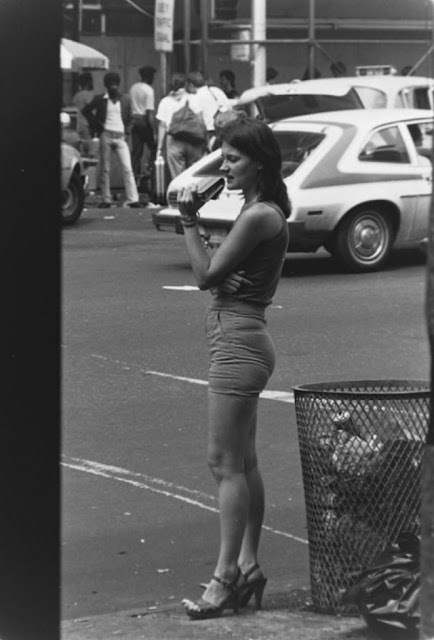 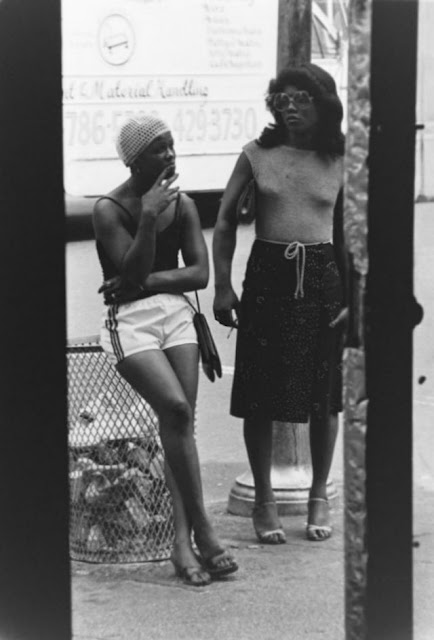 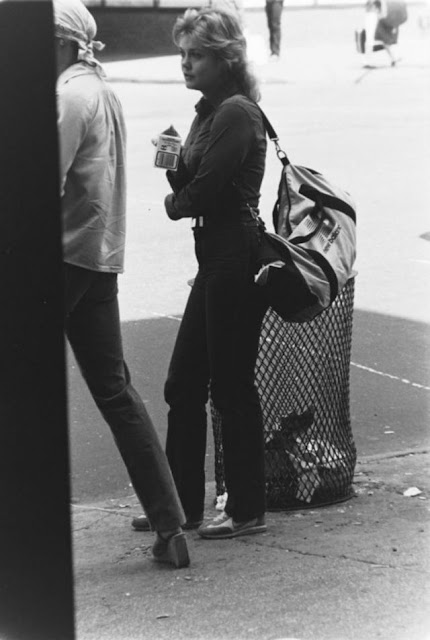 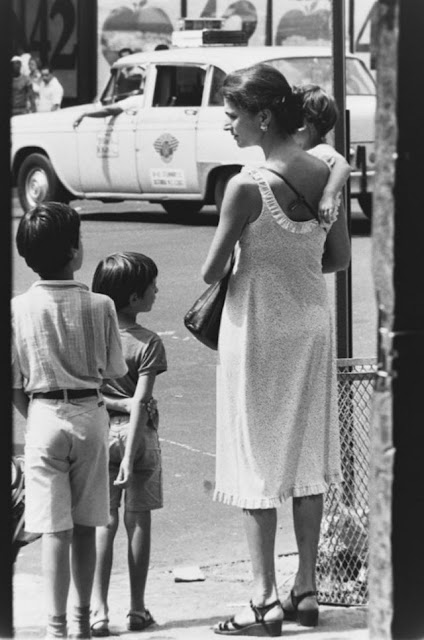 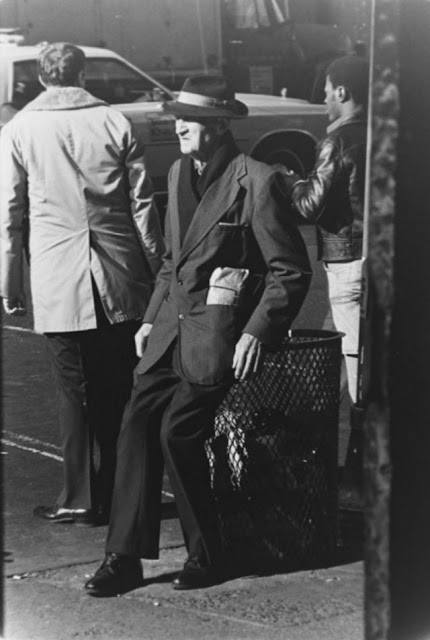 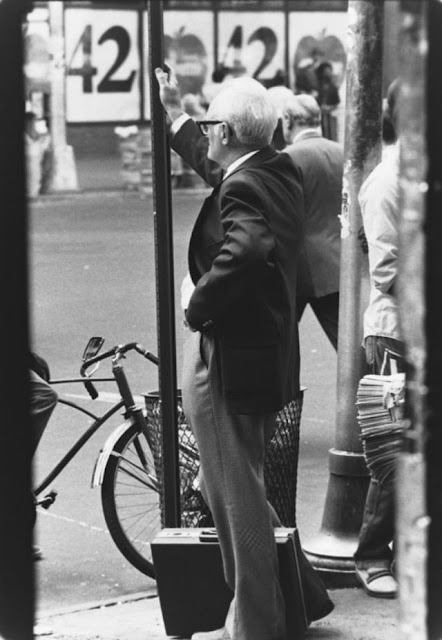 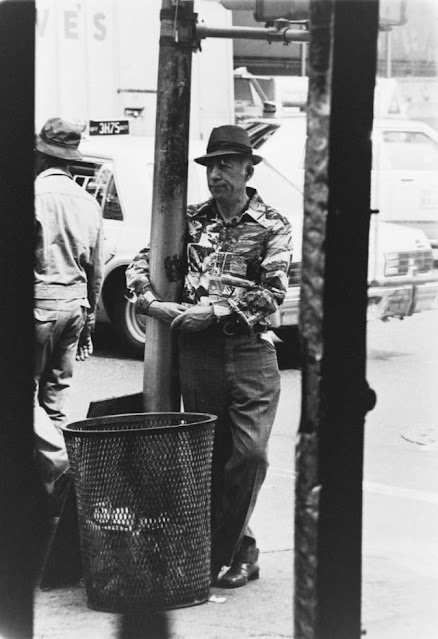 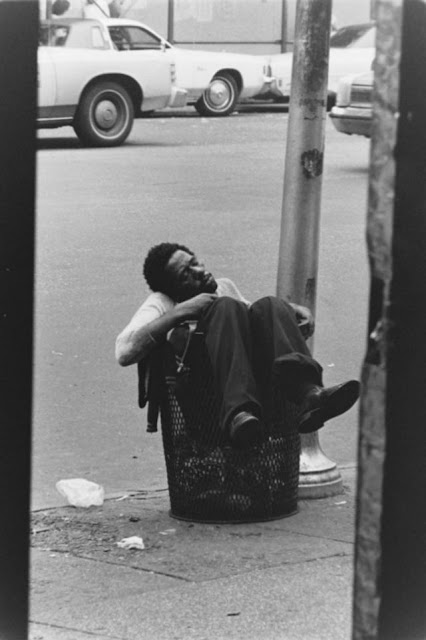 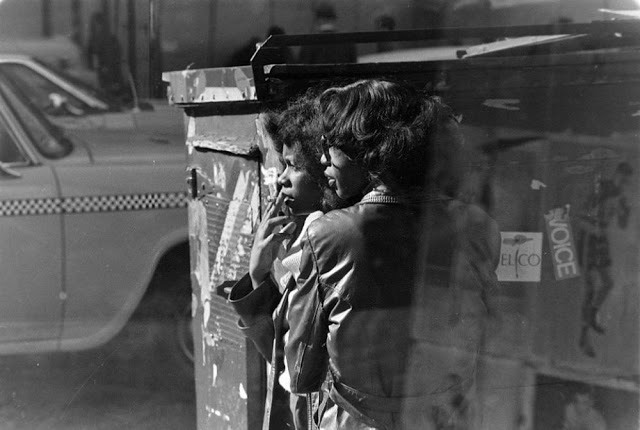 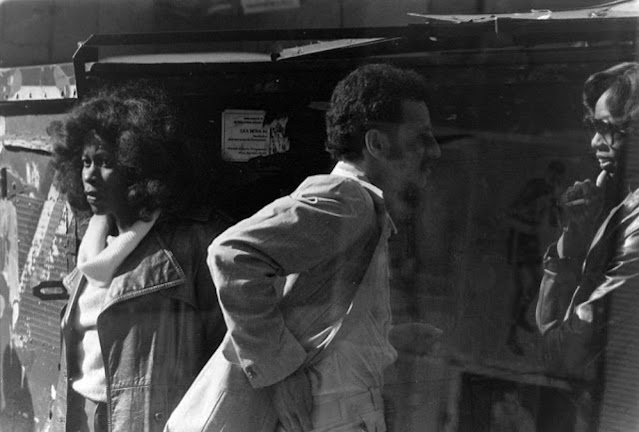 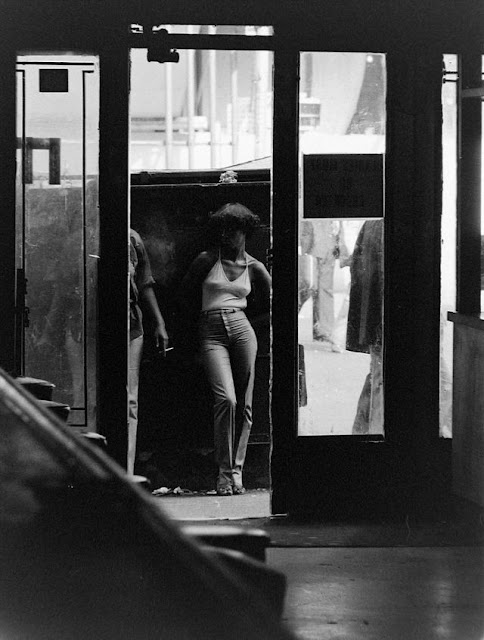 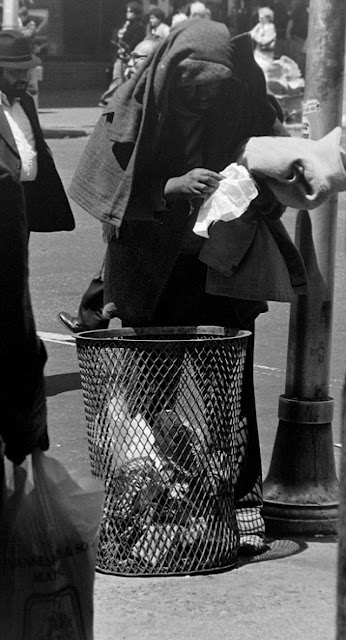 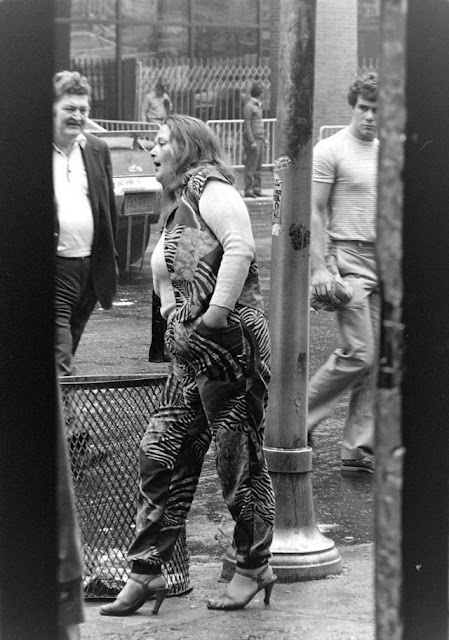 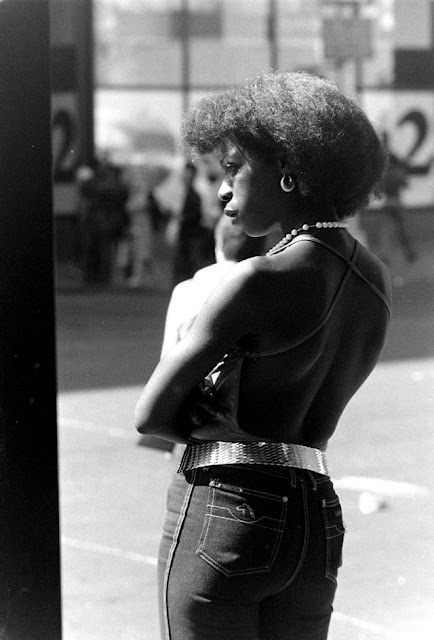 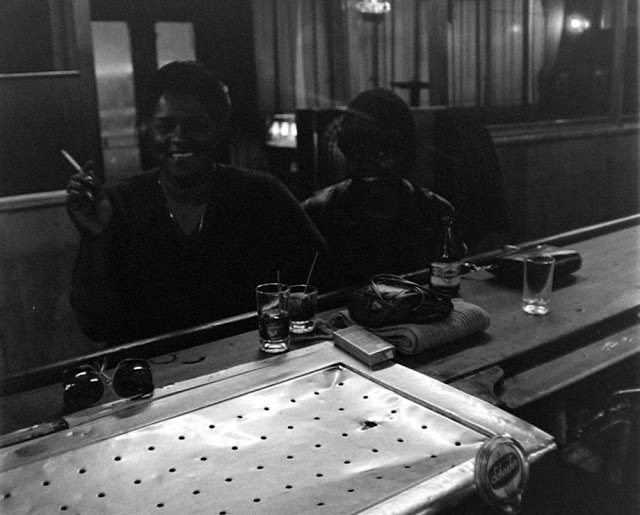 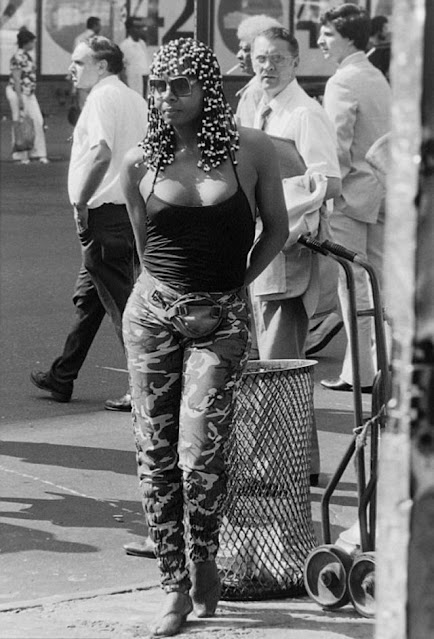 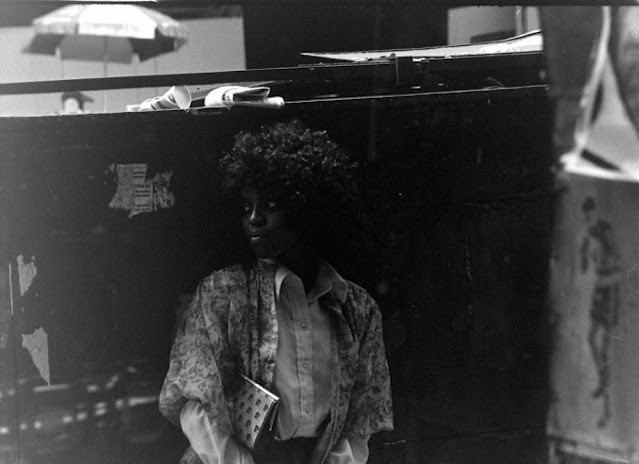 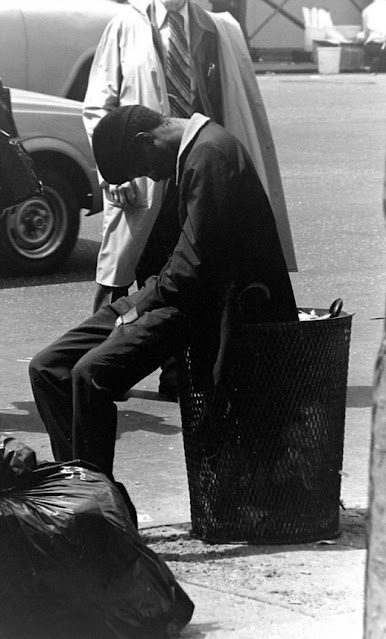 Posted by Yesterday Today at 10:31 AM