The Playboy Club in New York opened on Dec. 8, 1963. By the end of the decade, feminism was growing and the club (one of 22 around the country) was deemed degrading to women. The last Playboy Club closed its doors in 1982.

Below is a series of candid photographs that captured a day in a life of a Playboy Bunny in 1968. 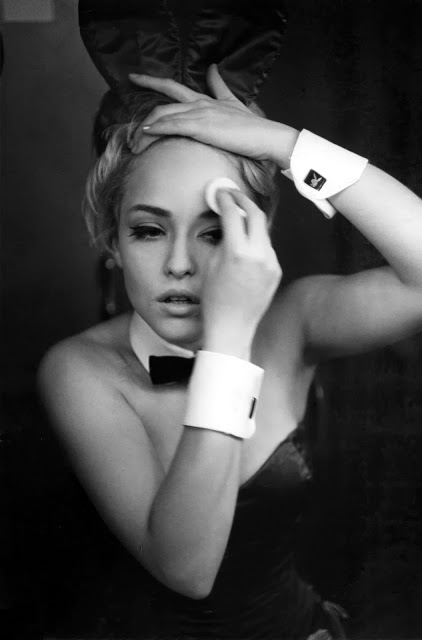 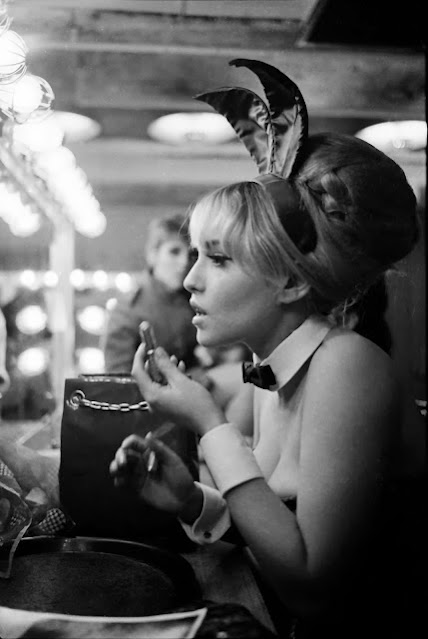 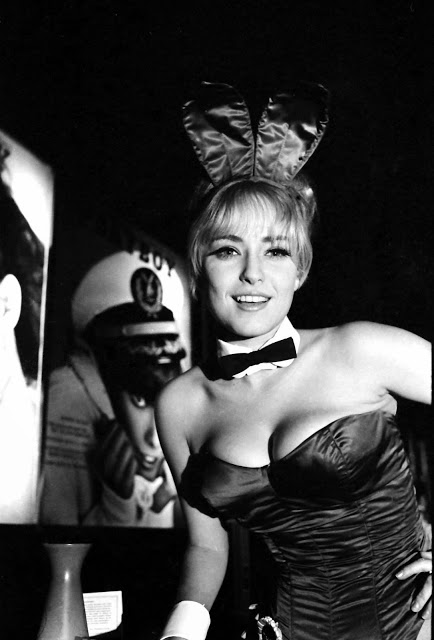 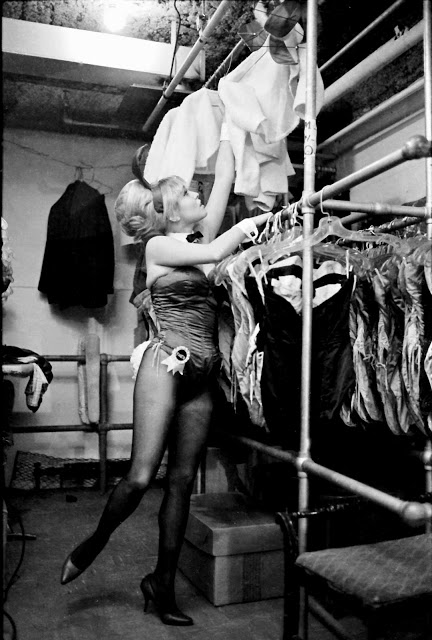 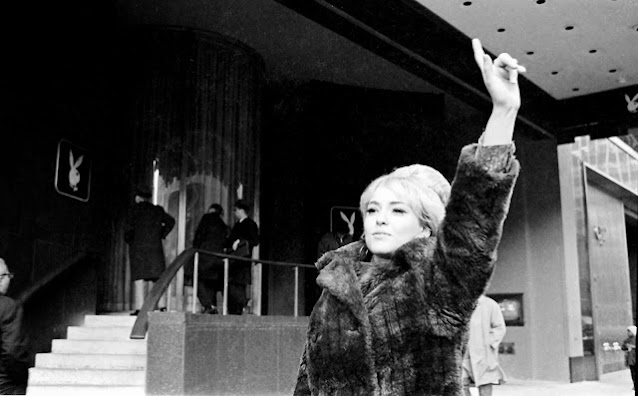 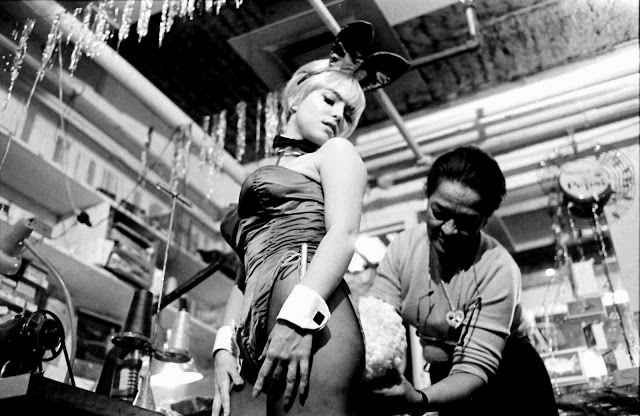 Posted by Yesterday Today at 1:35 PM