Willa Mae Ricker was one of Whitey’s Lindy Hoppers, featured in the famous 1943 LIFE Magazine story on the Lindy Hop with Leon James, along with the white Broadway dancers, Stanley Catron and Kaye Pop whose picture appears on the cover. The photographs of individual dance steps by Gjon Mili are sensational. Especially notable is a full page photograph on a black background of Willa Mae and Leon both exuberantly jumping in mid-air.

Frankie Manning says of his longtime friend Willa Mae Ricker, “She was one of the greats of Lindy Hop... She was the soul and heart of the dance”. He specifically notes her skill in doing all of the aerials, and her physical strength “to hold men up so they could shine”.

Although Willa Mae and her husband Lindy Hopper Billy Ricker were high school sweethearts and enjoyed a long and healthy marriage, they rarely danced together professionally. She partnered Leon James, Al Minns, Frankie Manning, Russell Williams and others. She won the first Harvest Moon Ball with Leon James in 1935.

When Willa Mae died of cancer in the sixties, the romance had still not left her marriage to Billy, she never stopped dancing, and never lost the sweet disposition that made her the most beloved of the Lindy Hoppers. 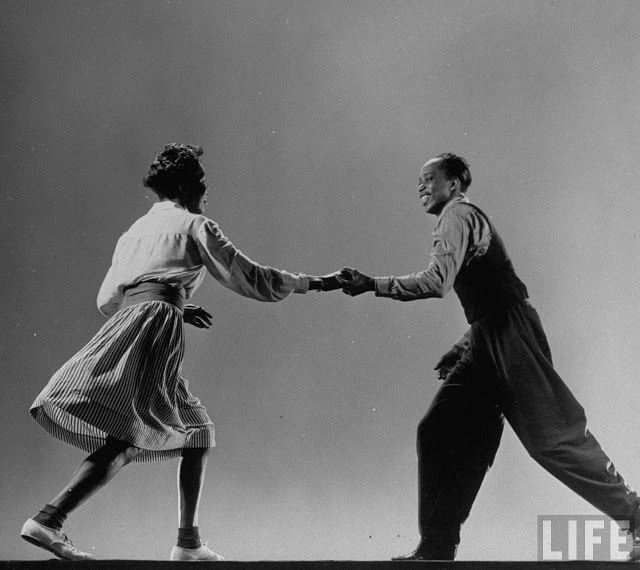 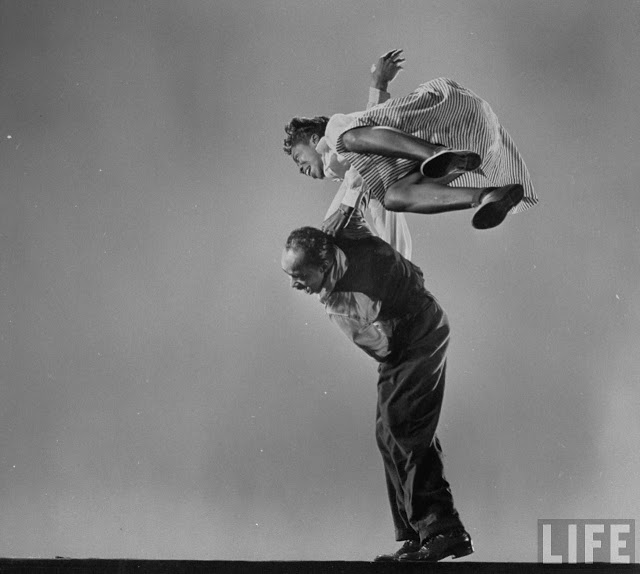 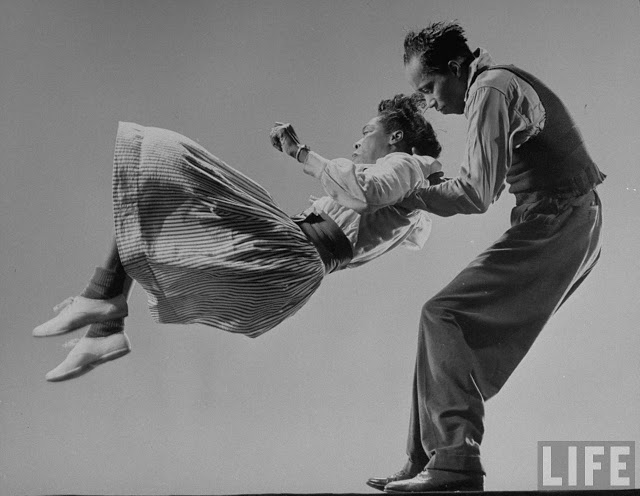 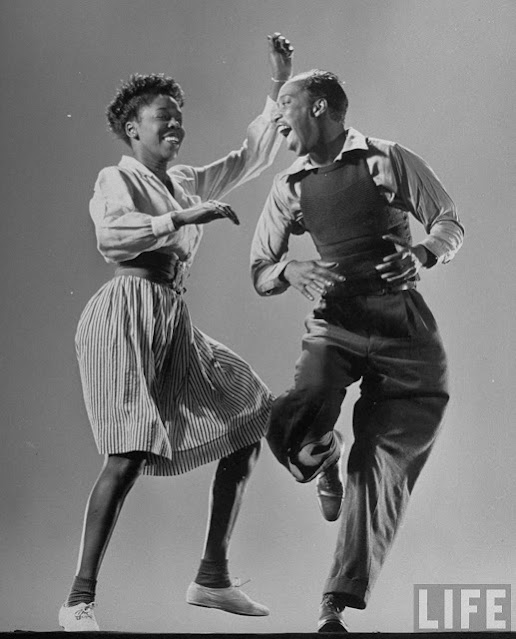 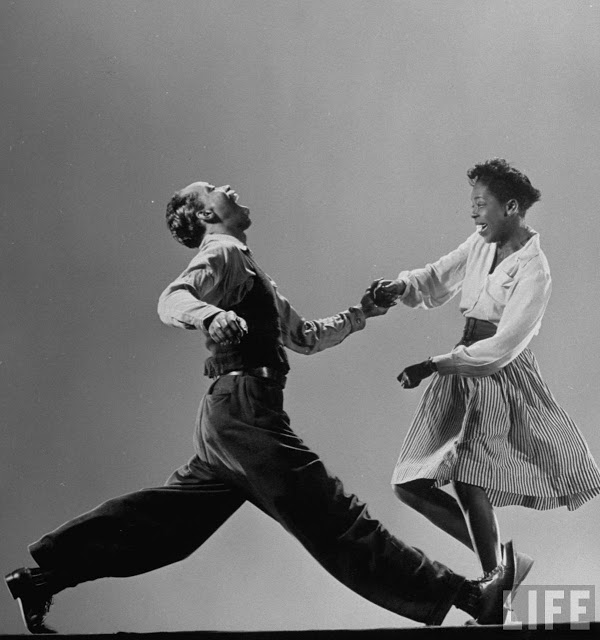 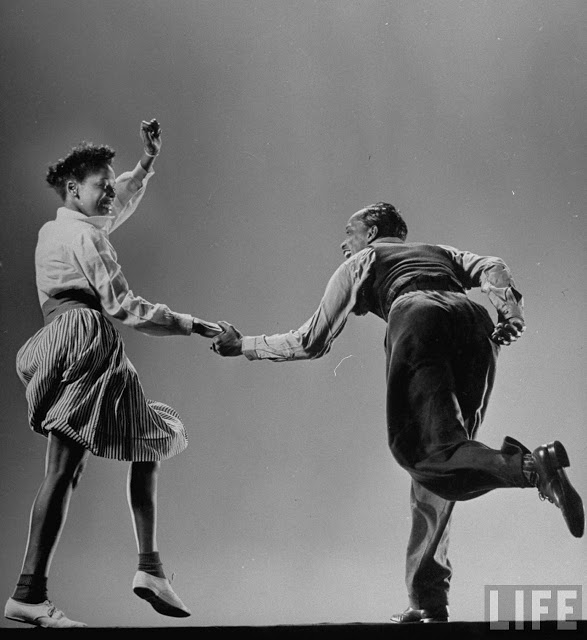 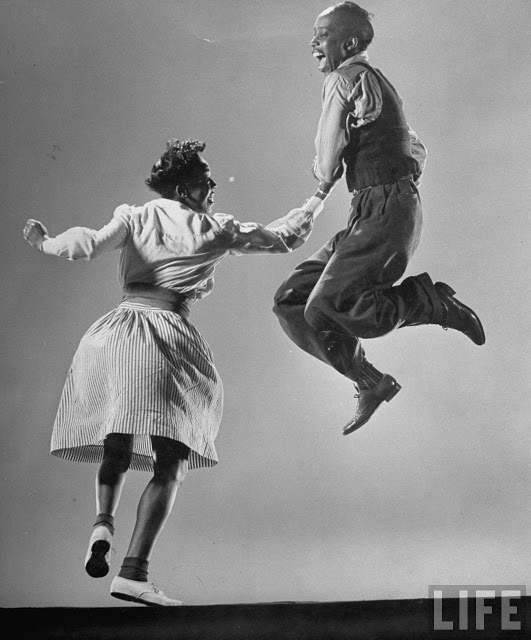 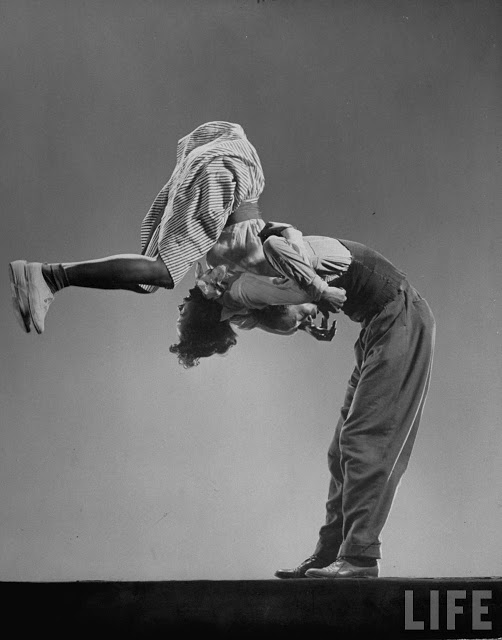 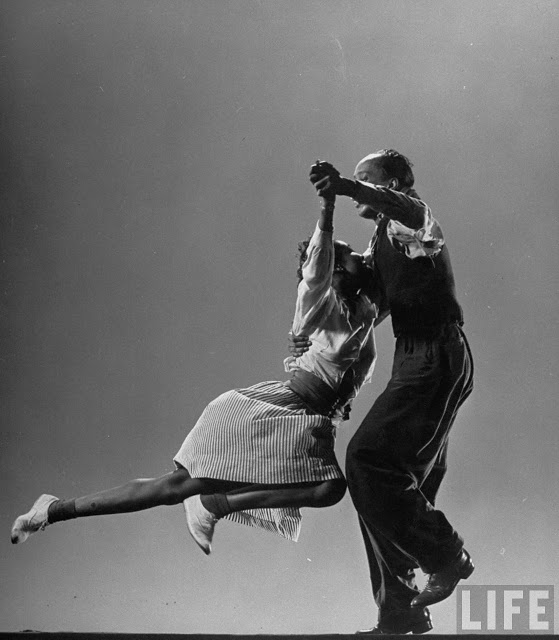 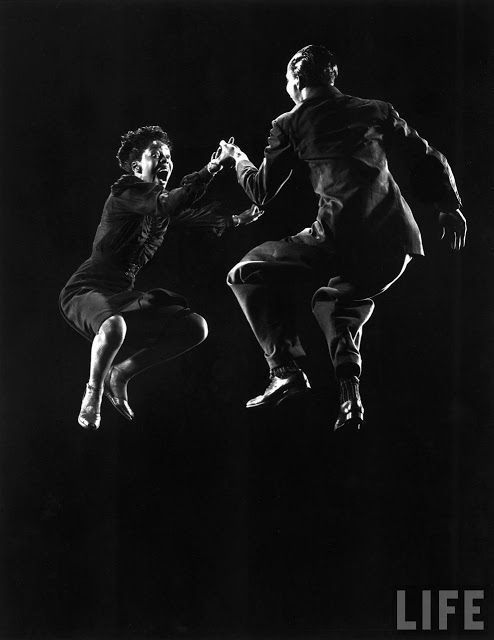 Posted by Yesterday Today at 12:35 PM