Most of the movies made before sound hit the big screen will never be seen by our eyes. According to Martin Scorsese’s Film Foundation, half of the films made before 1950 — and more than 90 per cent of those made before 1929 — are lost forever. And while not all of them are lost, you’ll probably never see the films that remain, since they’re rarely screened. Their posters are all that remain of Hollywood’s beginnings. 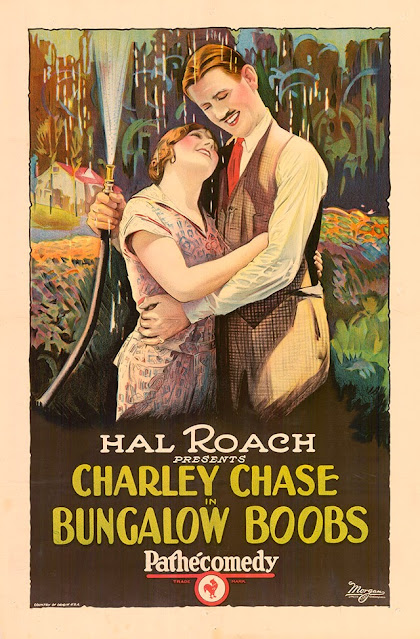 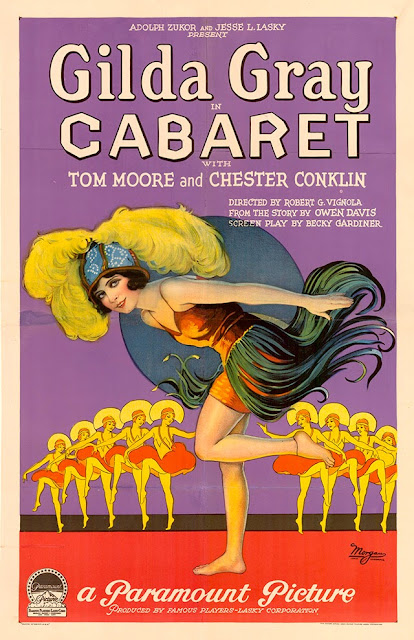 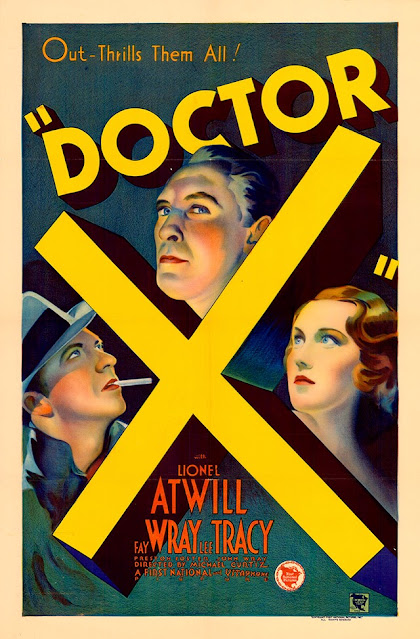 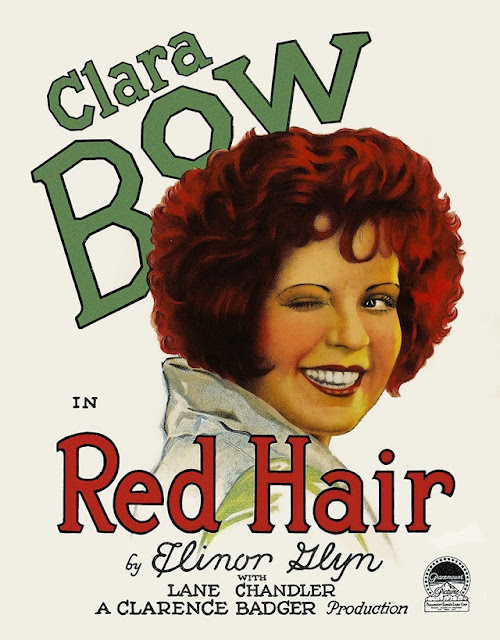 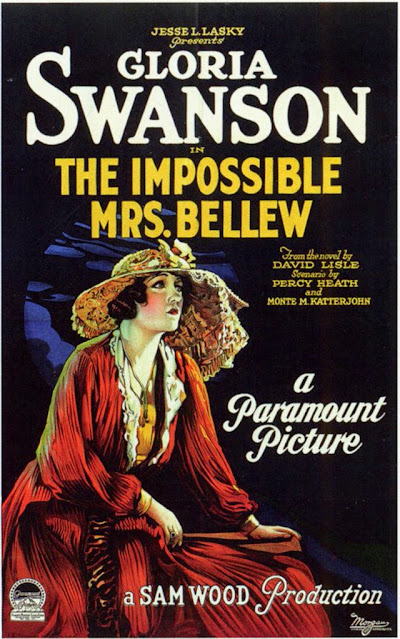 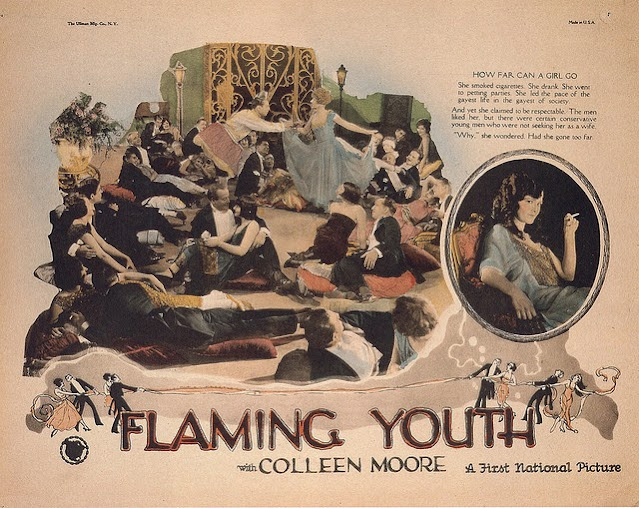 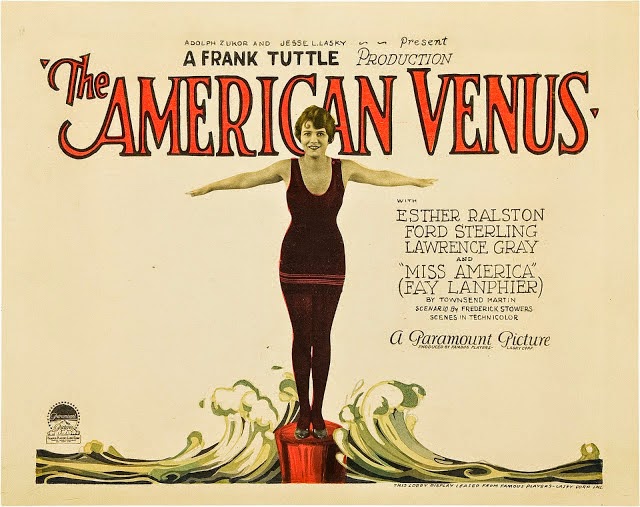 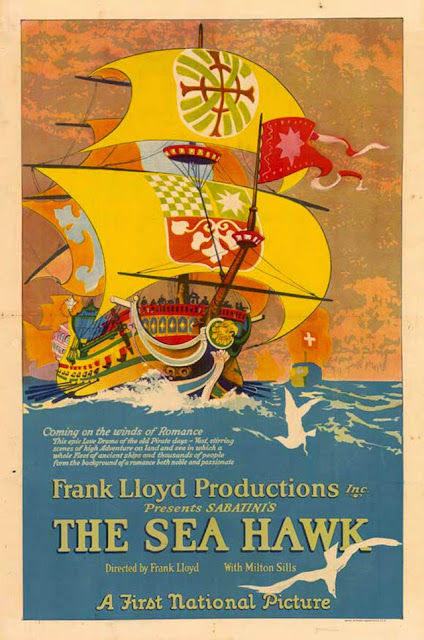 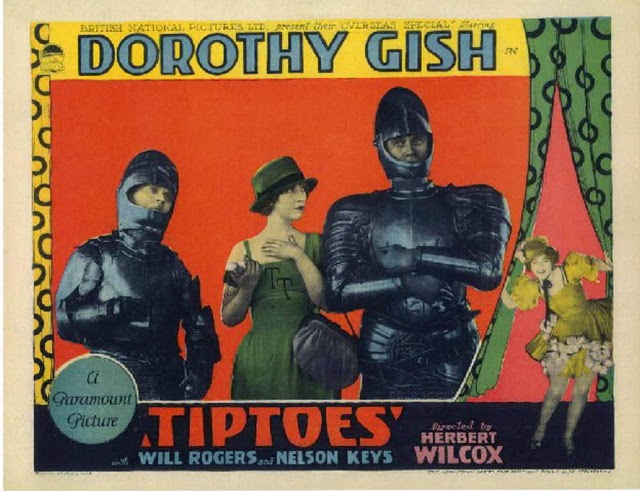 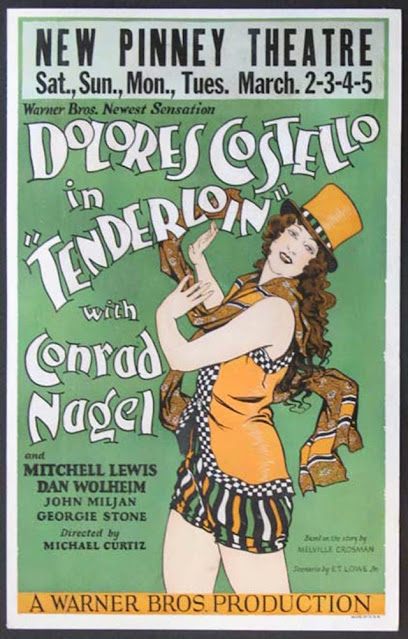