Ananda Mahidol: The Mysterious Death of a King

Ananda Mahidol, Thailand’s king Rama VIII, died on the 3rd of June, 1946. He was only twenty at the time.

A child when he was elected successor to the throne in 1935, he continued to be educated in Switzerland, not visiting Thailand as king until 1938 when he was thirteen. 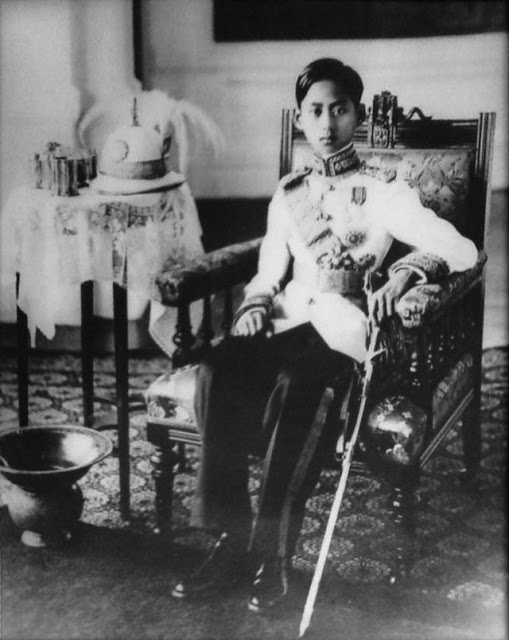 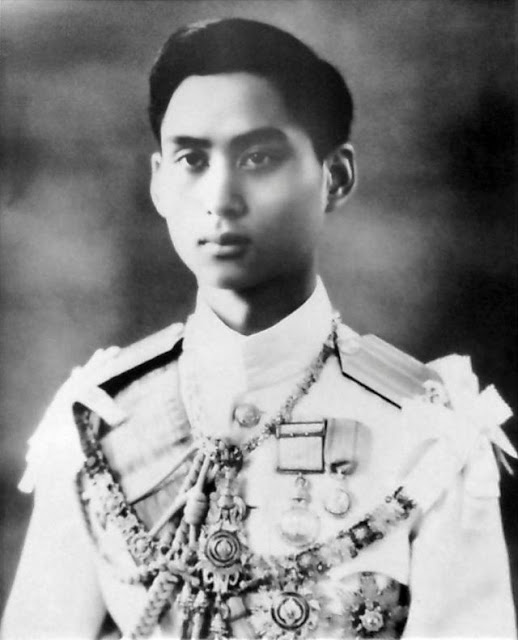 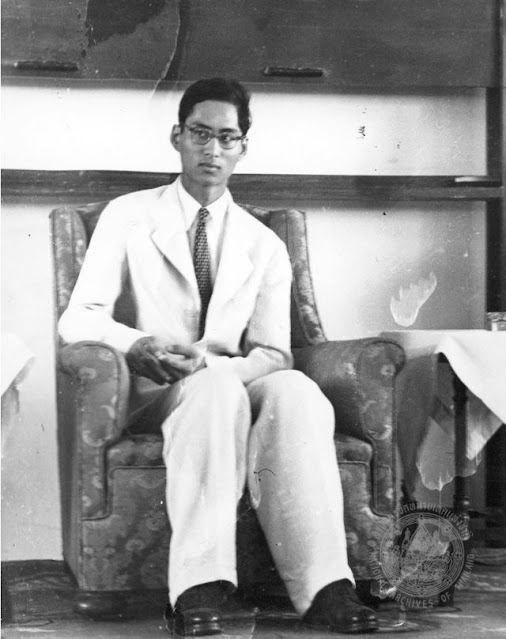 The Japanese invaded Thailand the same day in 1941 they bombed America’s Pearl Harbor. The young king was not in the country at the time and did not return home until the end of 1945.

Only six months later a single gunshot was heard, and Ananda Mahidol was found dead. 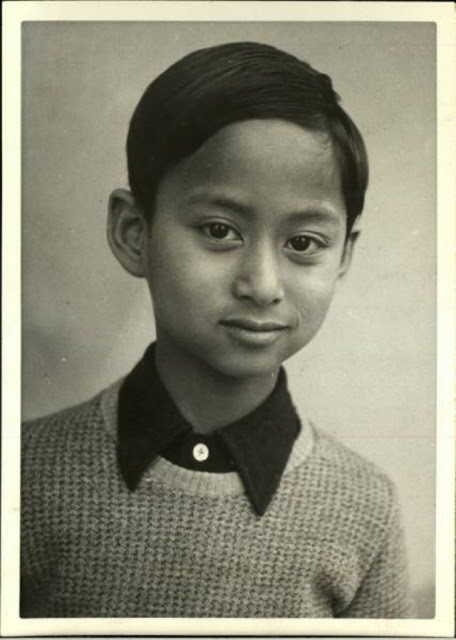 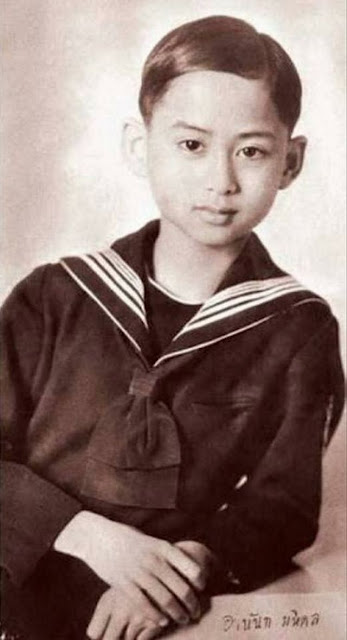 Ananda Mahidol as a boy.

Keith Simpson, pathologist to the British Home Office and founding chairman of the Department of Forensic Medicine at Guy's Hospital in London, performed a forensic analysis of the king’s death and recounted the following sequence of events on the morning of 9 June 1946:

07:30: His page, But Patthamasarin, came on duty and began preparing a breakfast table on a balcony adjoining the king’s dressing room.

08:30: But saw the king standing in his dressing room. He brought the king his customary glass of orange juice a few minutes later. However, by then the king had gone back to bed and refused the juice.

08:45: The king’s other page, Chit Singhaseni, appeared, saying he had been called to measure the King's medals and decorations on behalf of a jeweller who was making a case for them.

09:00: Prince Bhumibol Adulyadej visited King Ananda. He said afterwards that he had found the king dozing in his bed.

09:20: A single shot rang out from the king's bedroom. Chit ran in and then ran out along the corridor to the apartment of the king’s mother, crying “The King’s shot himself!” The king's mother followed Chit into the king’s bedroom and found the king lying face up in bed, bloodied from a wound to the head.

More than one theory has been put forward as to how this happened. 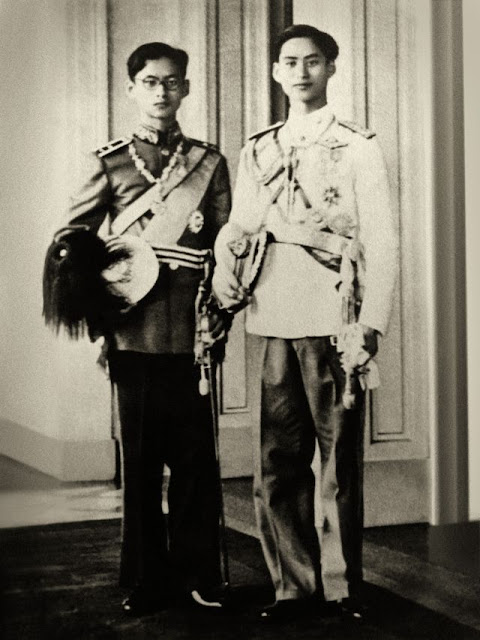 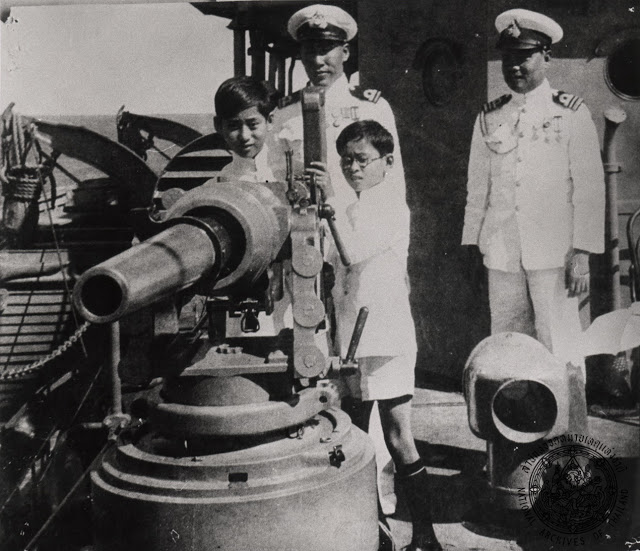 King Ananda and Prince Bhumibol interesting of the artillery of HTMS Maeklong. 13 January 1939.

He was the older brother of Bhumibol Adulyadej, who inherited the title and achieved cult status in Thailand; during his long reign both locals and foreigners were imprisoned for insulting him in any way. Even “liking” a Facebook post was enough for some people to be arrested.

The circumstances around Rama VIII’s death are still debated. 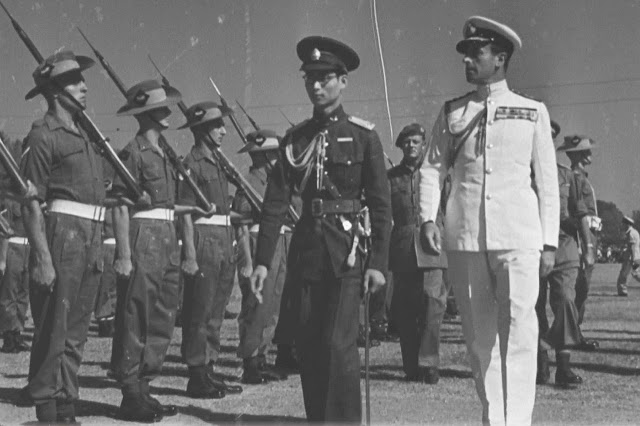 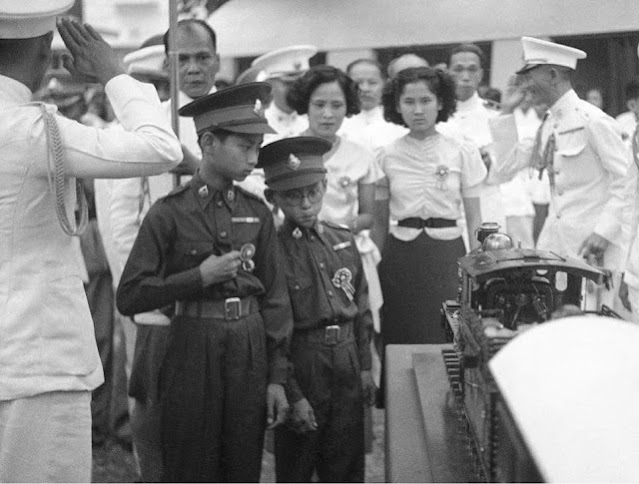 Thirteen year old King Ananda of Siam (left), and his brother Prince Bhumibol Adulyadej (right), inspect a model train presented to him at Saranrom Park in Bangkok in 1938. 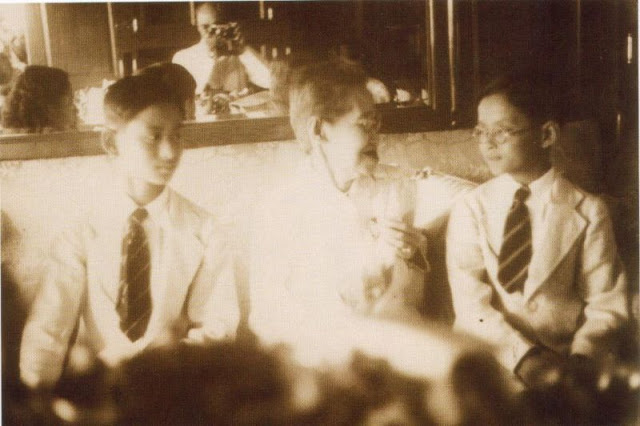