hundreds of blogs from around the world, one of the first photographers to create

photography of this style was Amy Arbus.

As style photographer for The Village Voice from 1980 to 1990, Arbus often looked to the

streets for inspiration, capturing those who stemmed from the city’s thriving subcultures.

Having documented outfits of stars like Andre Walker, Madonna and The Clash to the unsung

heroes of the Lower East Side, Arbus photos tell the stories of an evolutionary time in

“The only direction I was given was to photograph anyone that made me turn my head,” Arbus

explains. “The theory behind the whole On the Street page for ten years was that these kids 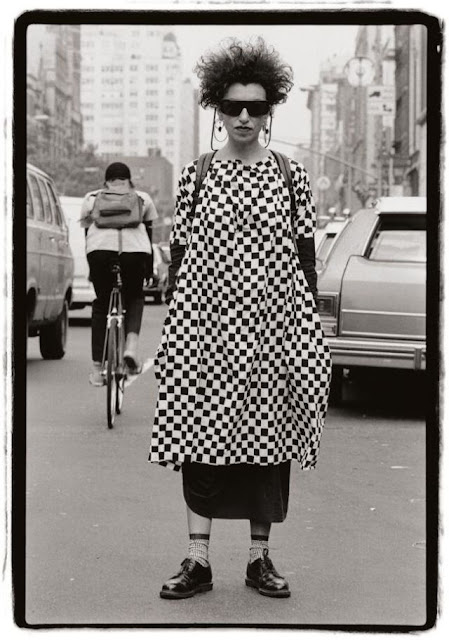 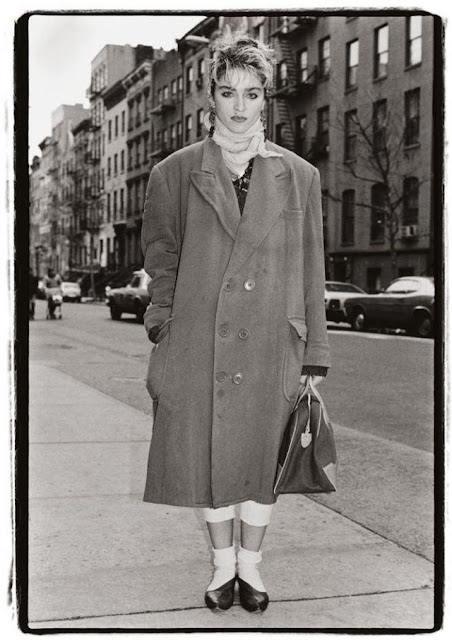 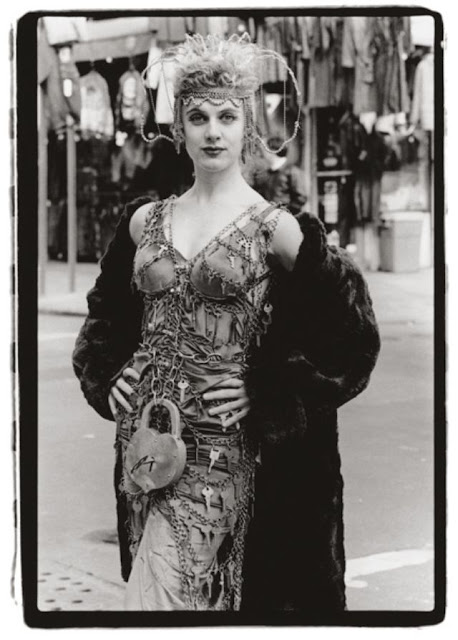 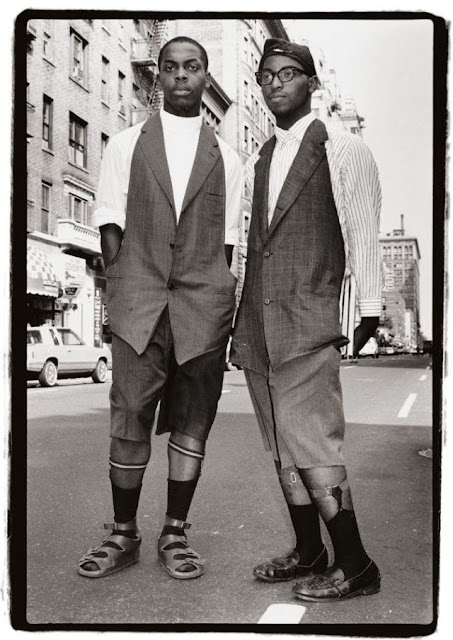 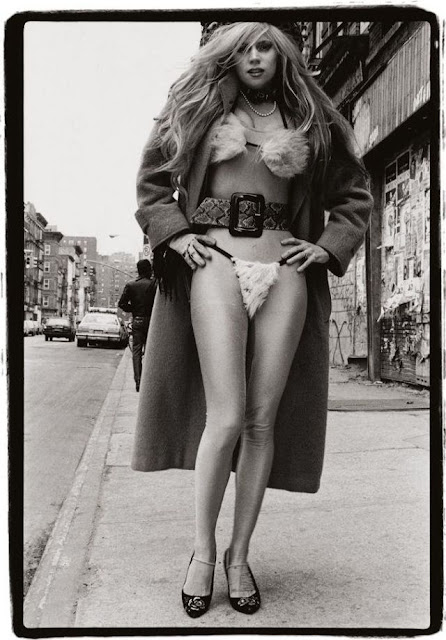 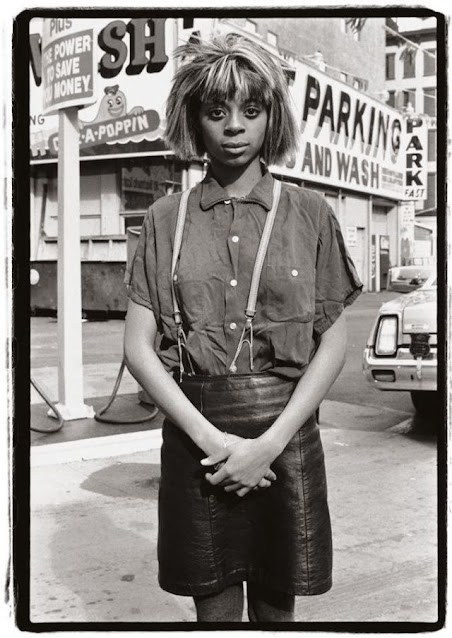 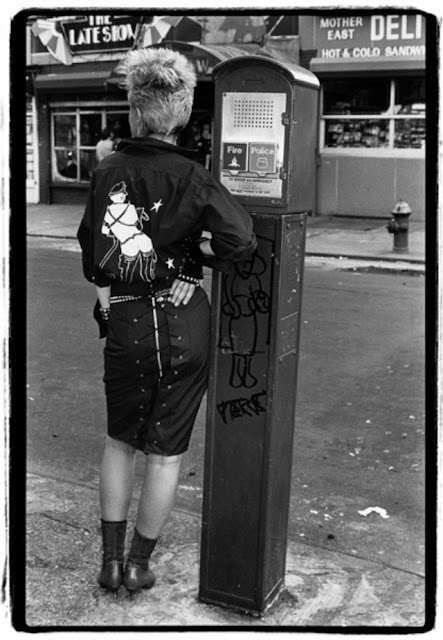 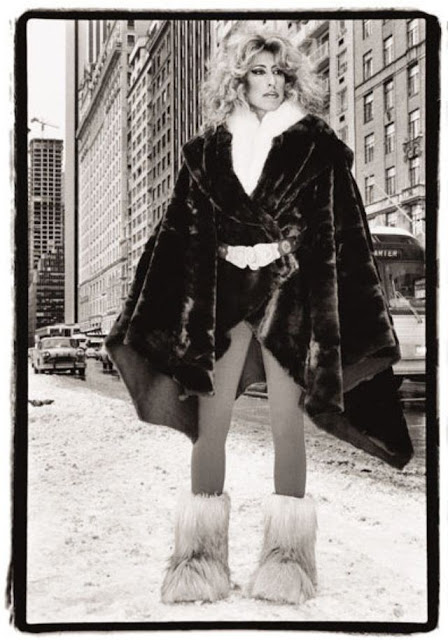 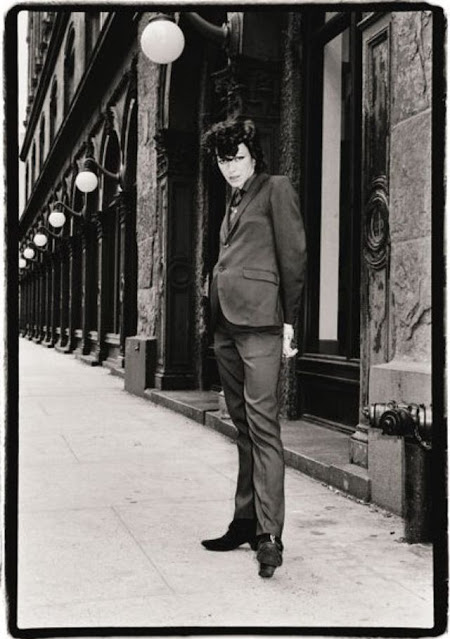 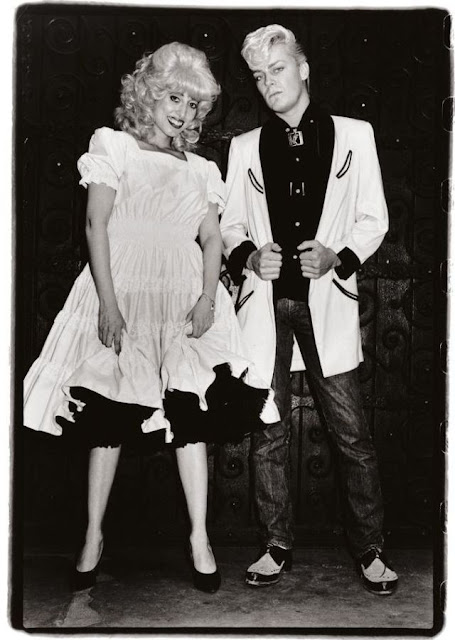 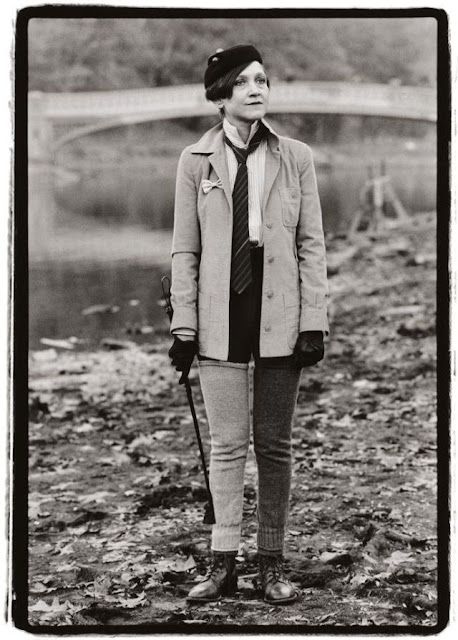 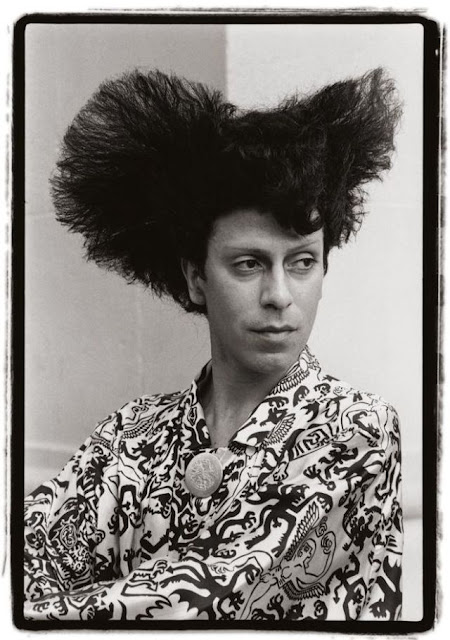 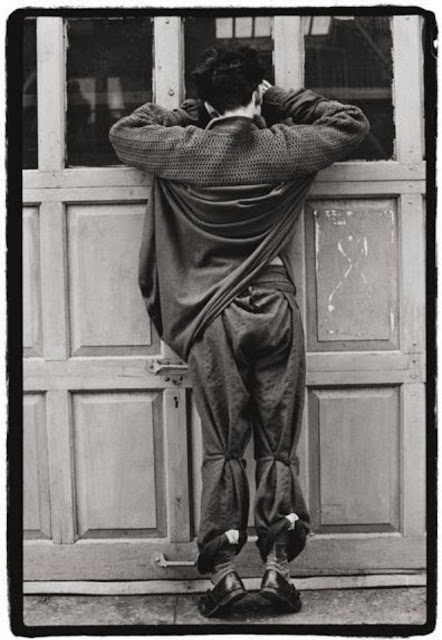 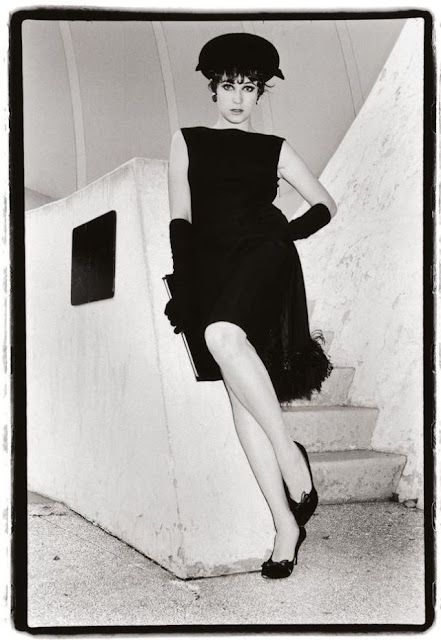 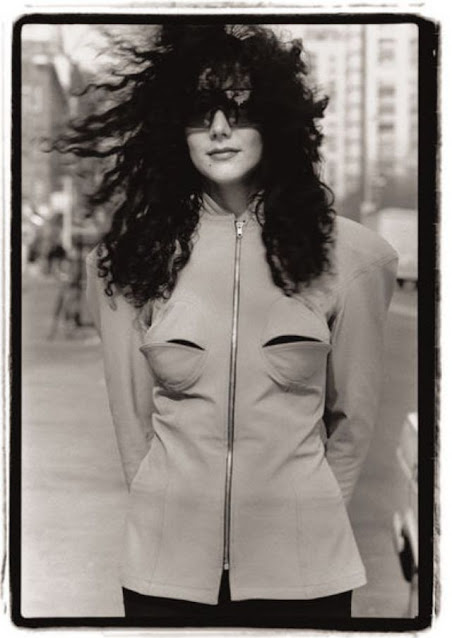 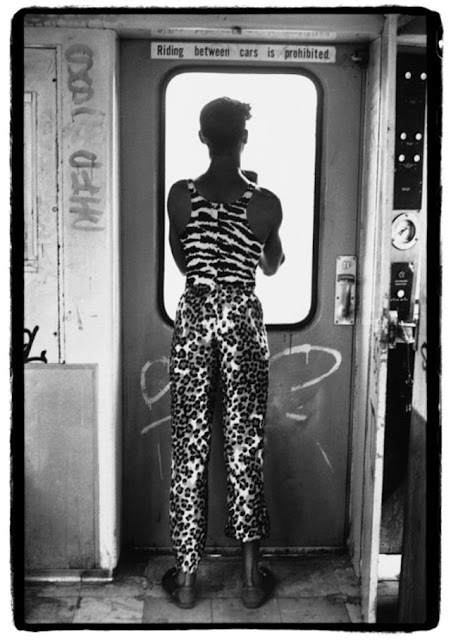 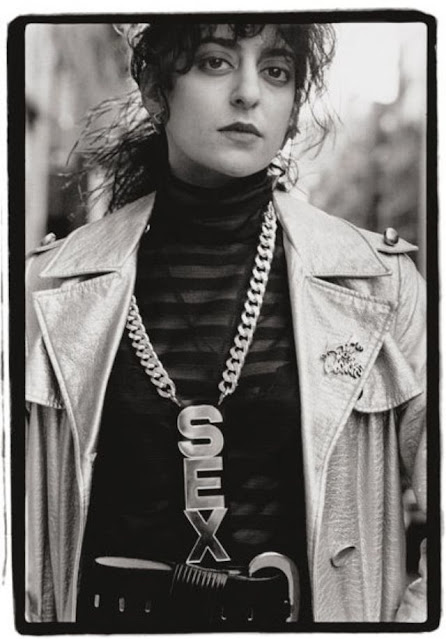 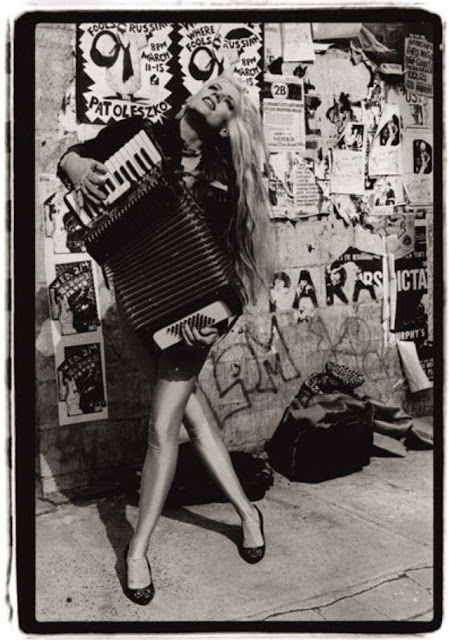 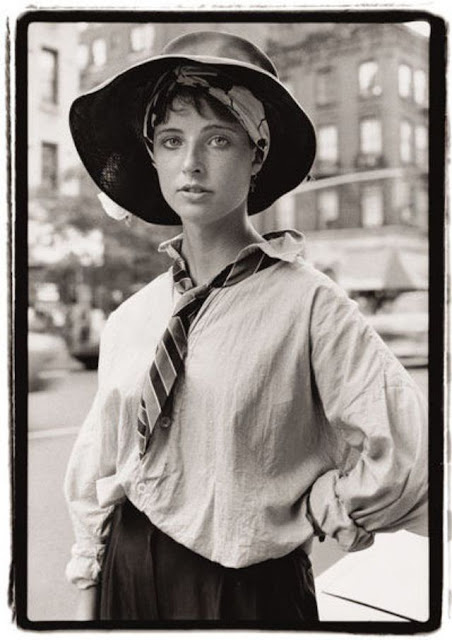 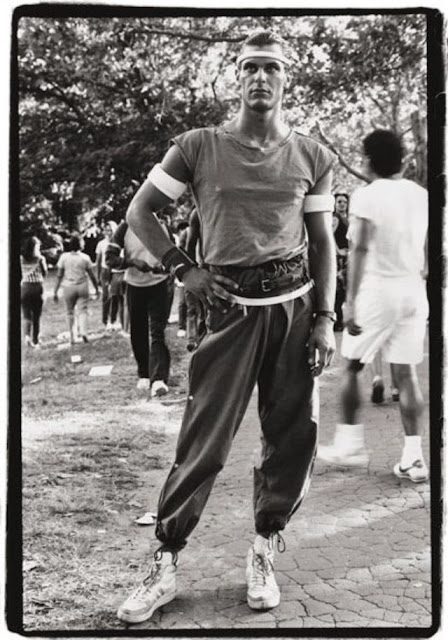 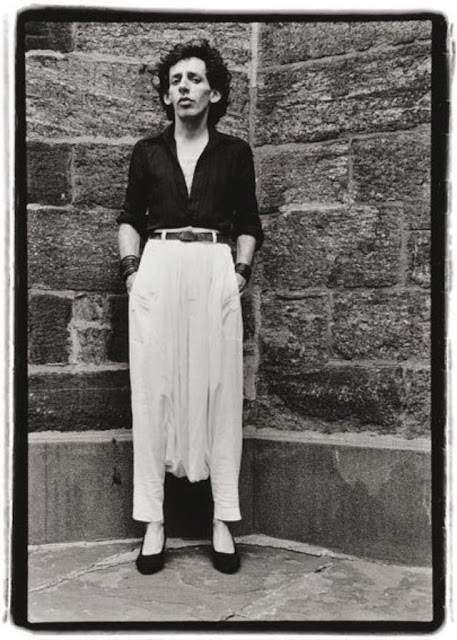 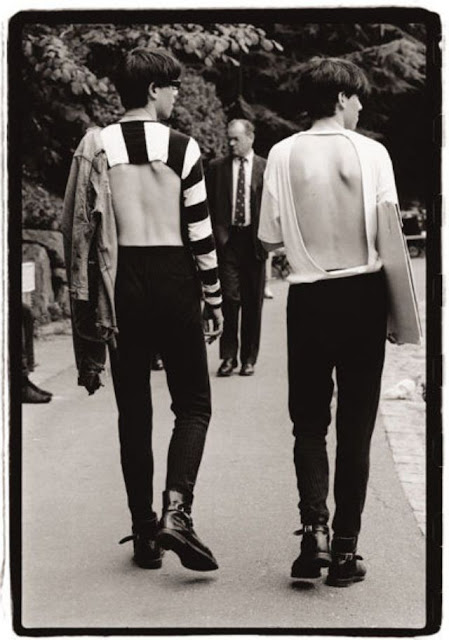 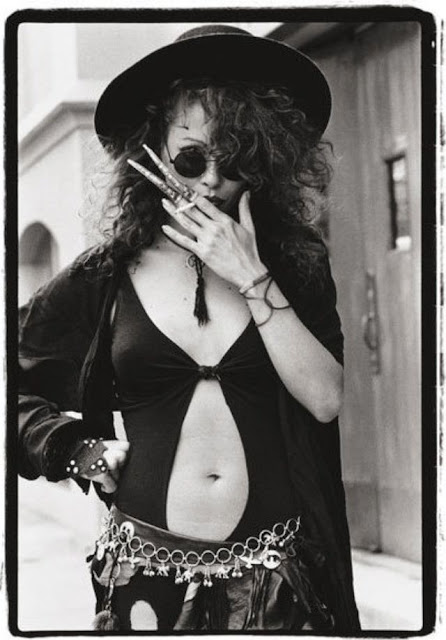 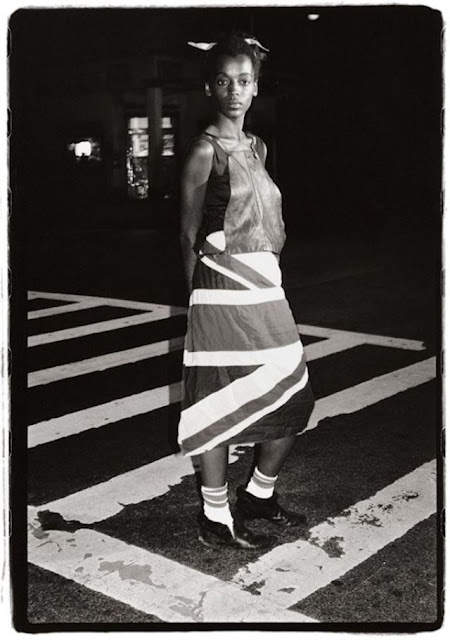 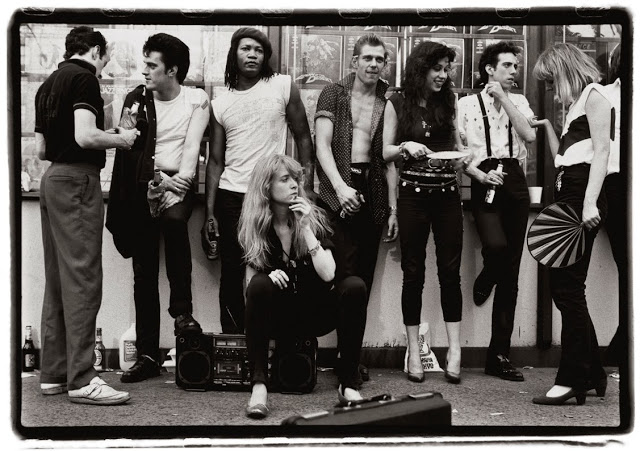