Inside a Women's Hair Salon From the 1960s

The 1960s began with the highly formal up-sweep big hair styles from the late 1950s, but as the women's movement, protest groups and hippies got into full swing toward the end of that decade, hair styles reflected the changes and became more casual and easier to maintain.

The bouffant, or bubble, a formal big-hair up-style popular in the 1960s, was basically just hair arranged high on the head with tendrils falling down the sides. This style created an illusion of a longer, smaller face.

The high-towering beehive, also known as the B-52 for its similarity to the shape of the nose on a B-52 Stratofortress bomber, lasted until the end of the '60s. Here's a series of candid shots inside a hair salon from the 1960s. 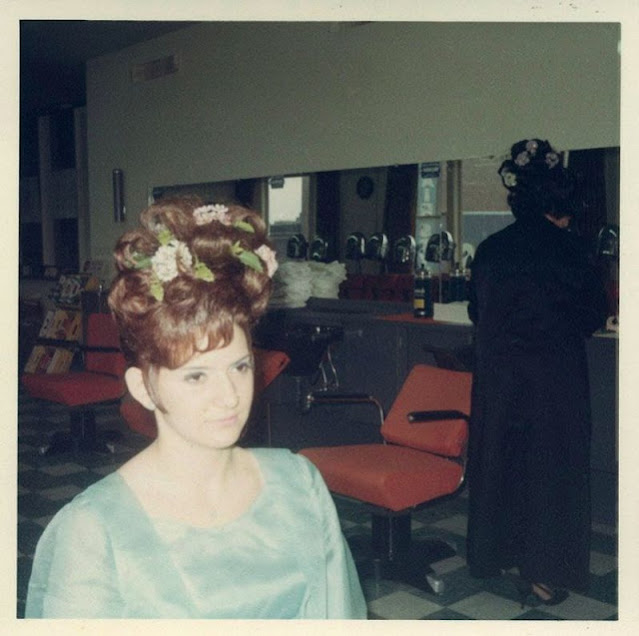 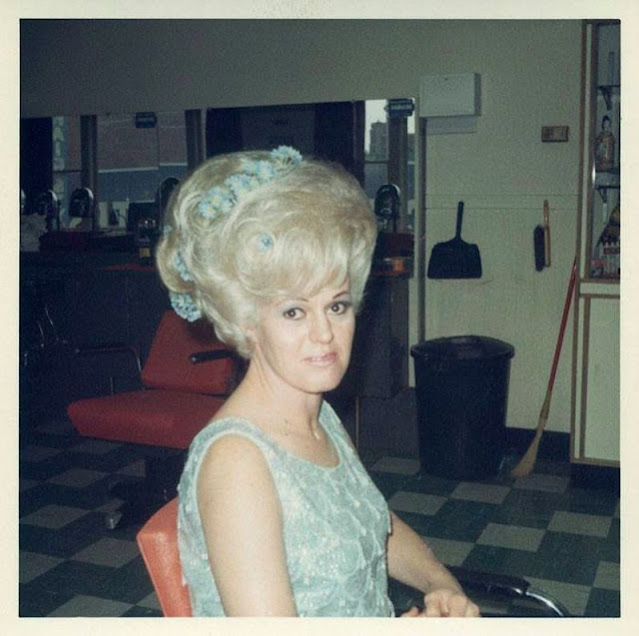 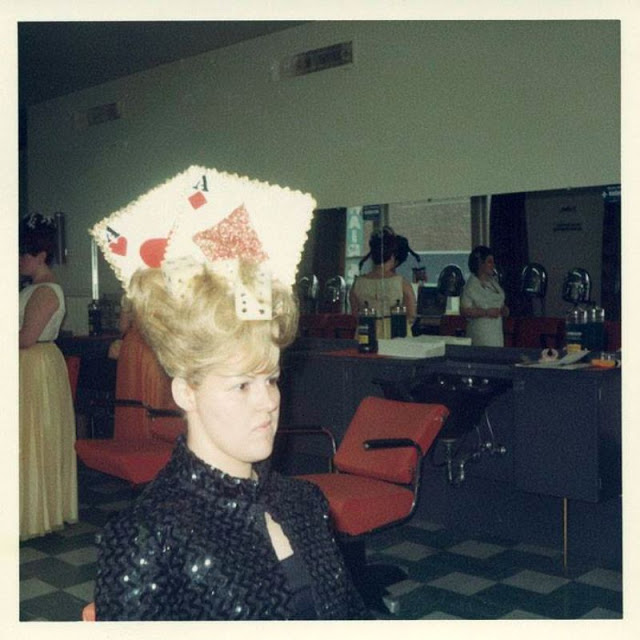 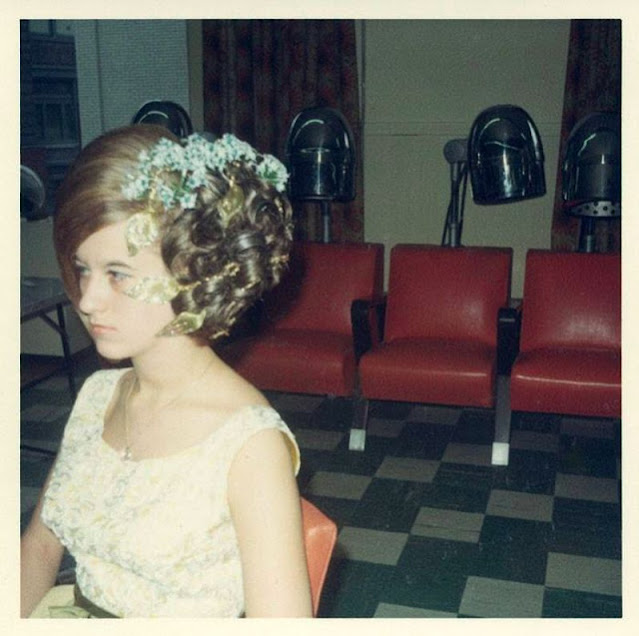 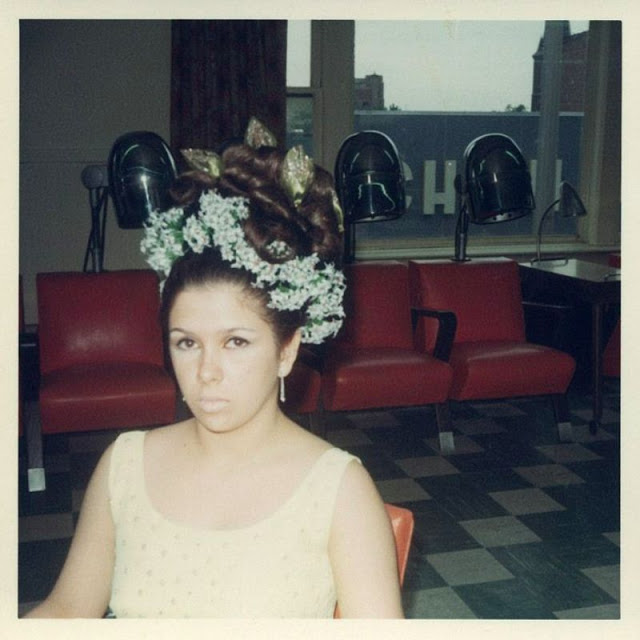 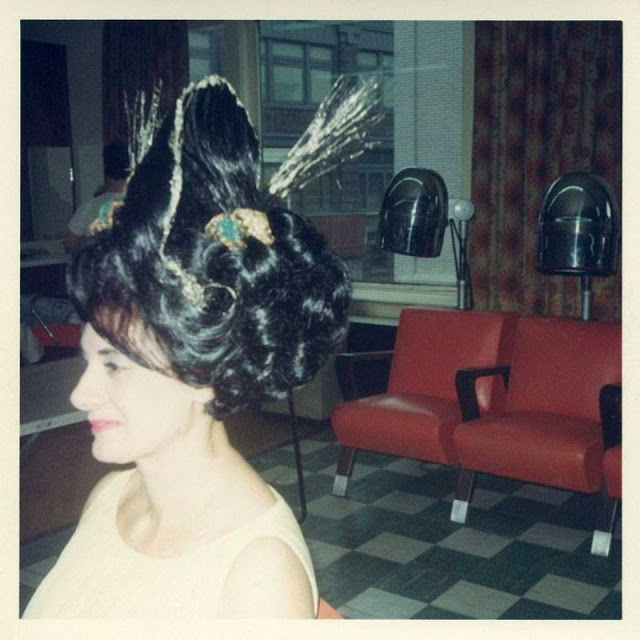 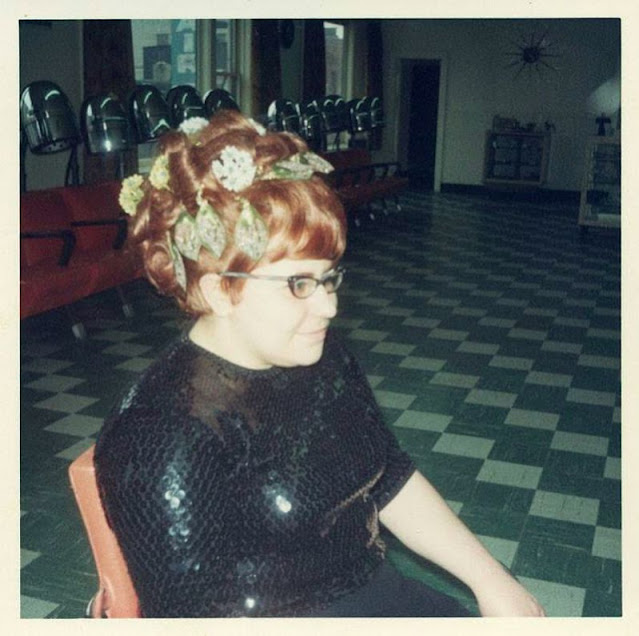 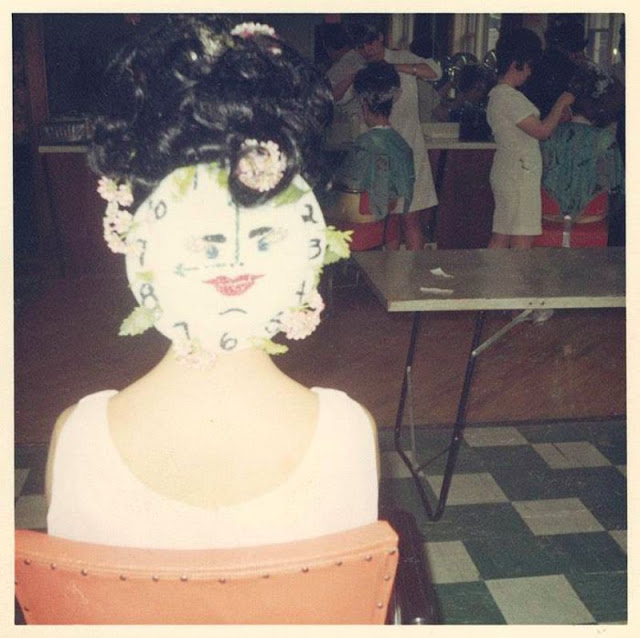 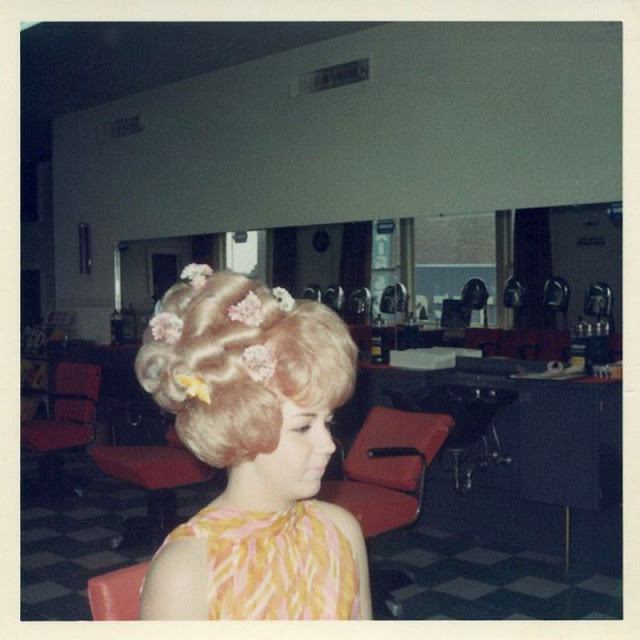 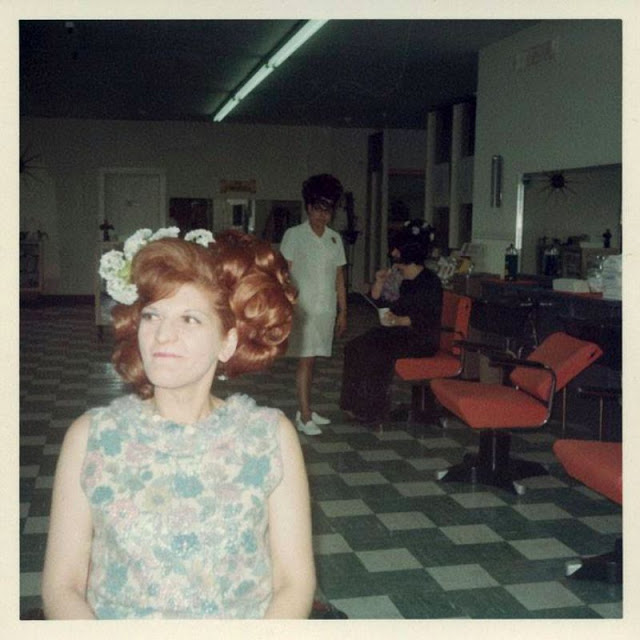 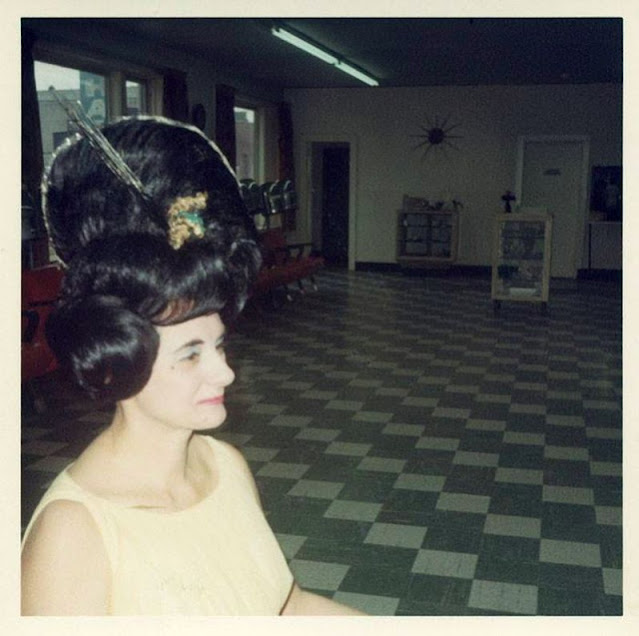 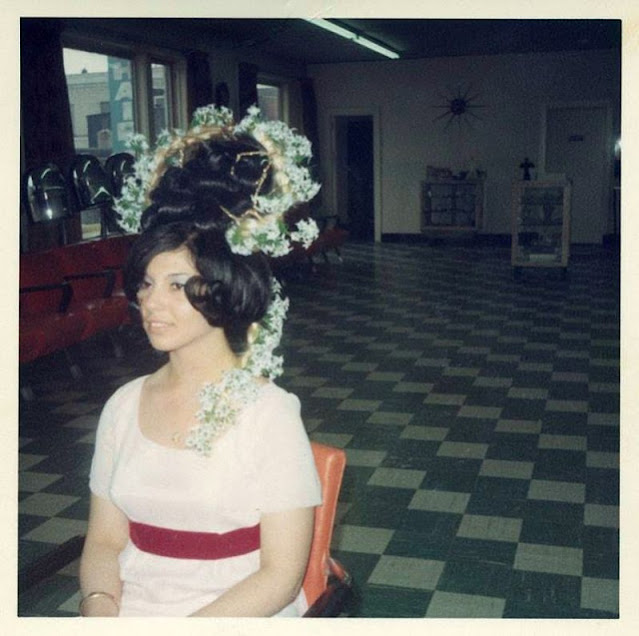 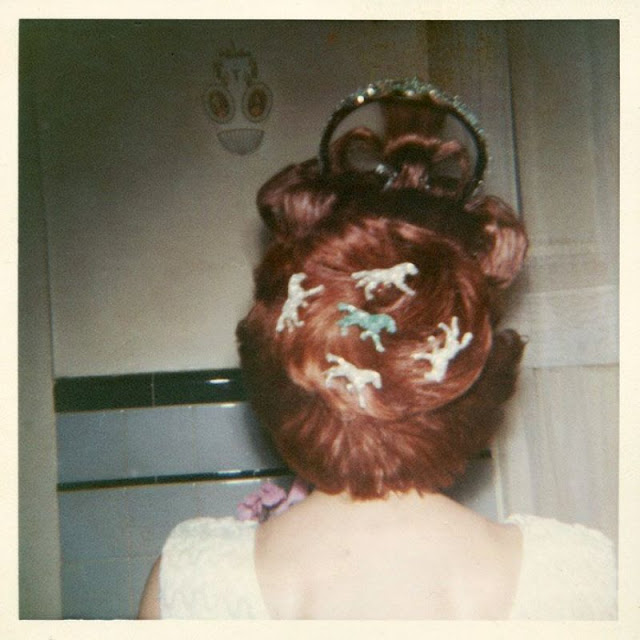