"Naughty" French Postcards From the 1920s

Most of these postcards were made in France, hence the informal “French Postcards,” and they were a lucrative practice for early photographers, who would produce these under a nickname as they had to avoid being stigmatized and protect themselves from having troubles with the law. Sending these postcards via mail was actually illegal in the U.S. and the only way to find them was in stores and through French street traders. 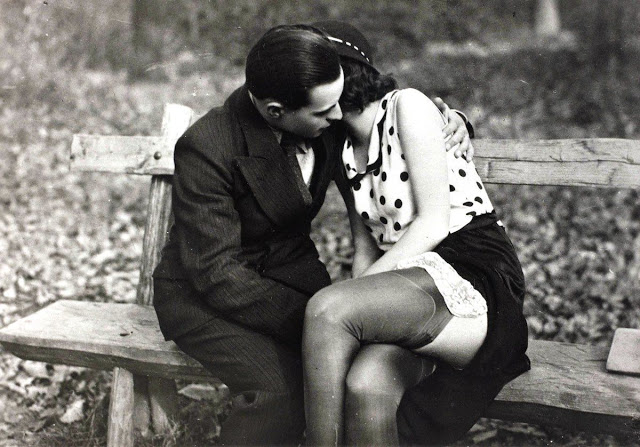 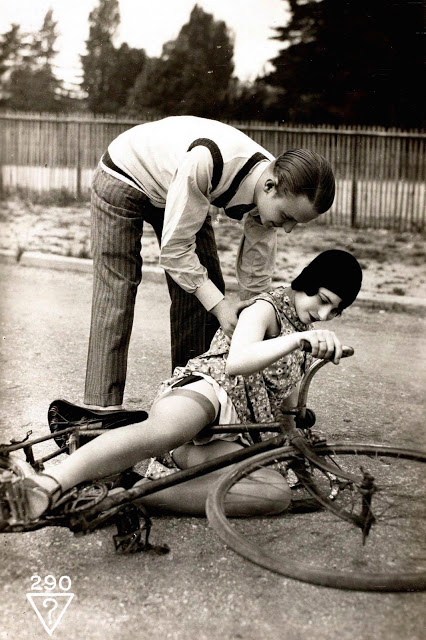 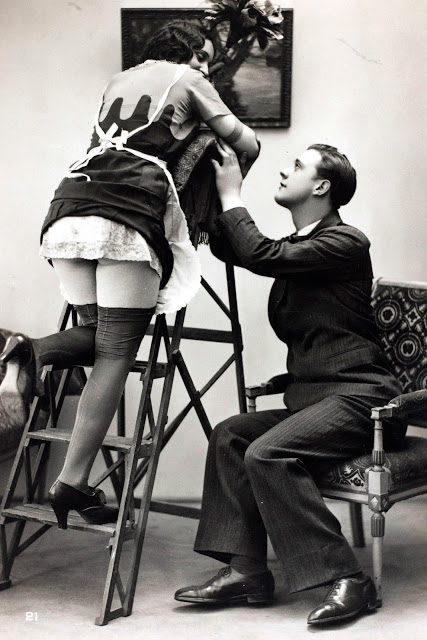 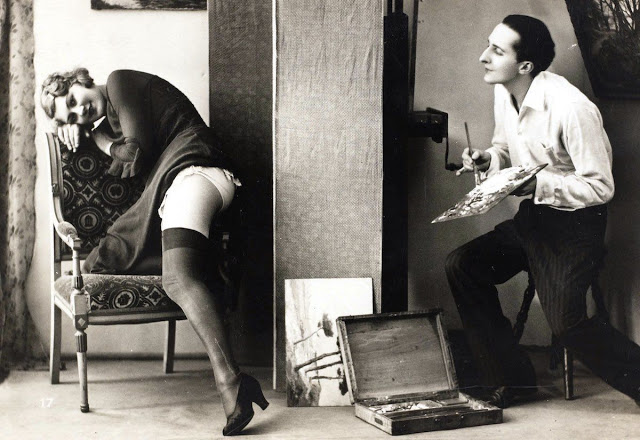 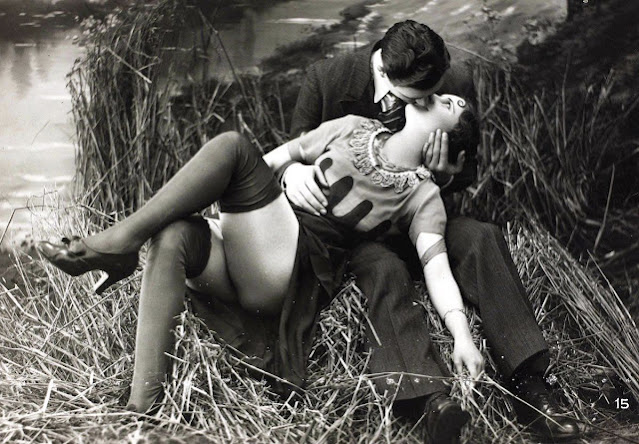 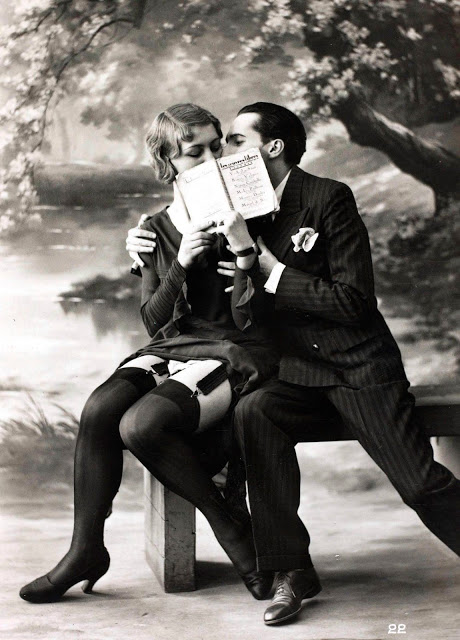 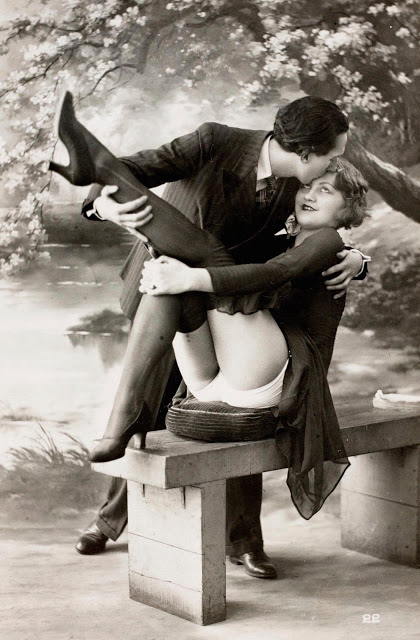 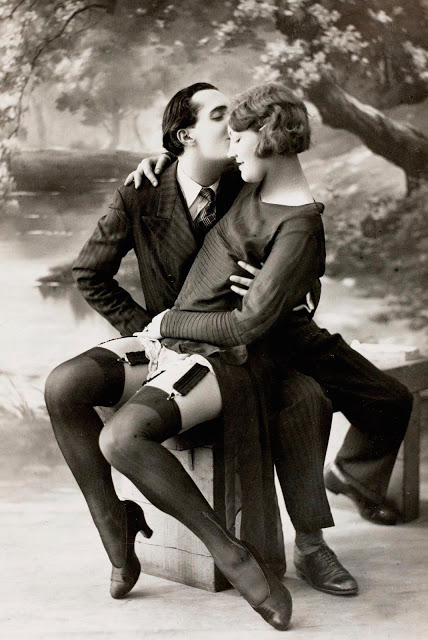 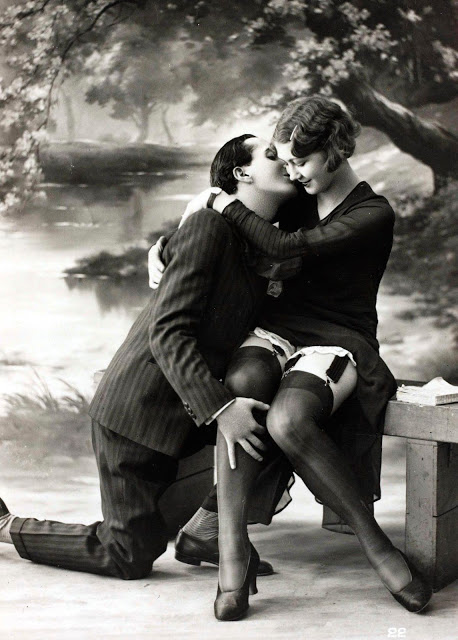 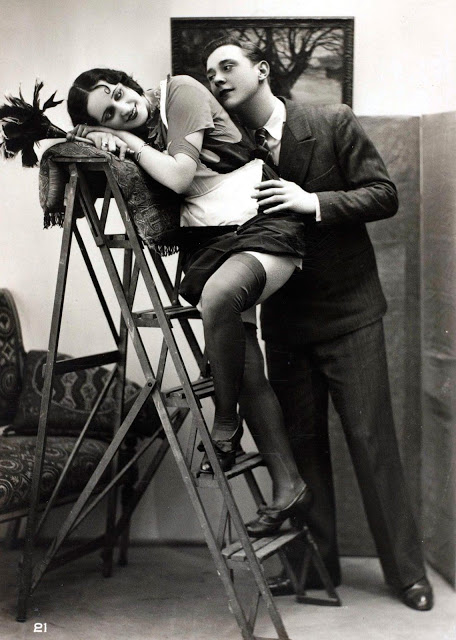 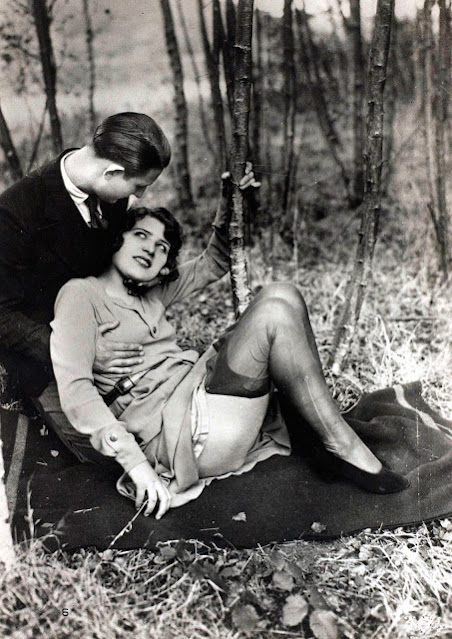