Born 1937 in Columbus, Ohio, American photographer Baron Wolman began his professional photographic career in West Berlin in the 1960s where he was stationed with the military.

Wolman is best known for his work in the late 1960s for the music magazine Rolling Stone, becoming the magazine's first Chief Photographer from 1967 until late 1970.

These portrait photos of classic musicians are part of his work that Baron Wolman took for Rolling Stone covers from 1967 to 1970. 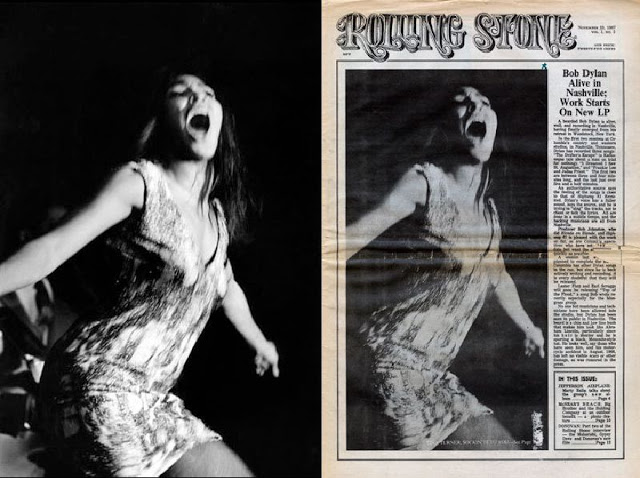 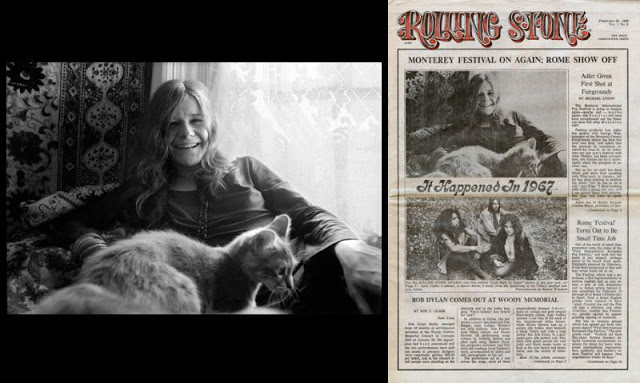 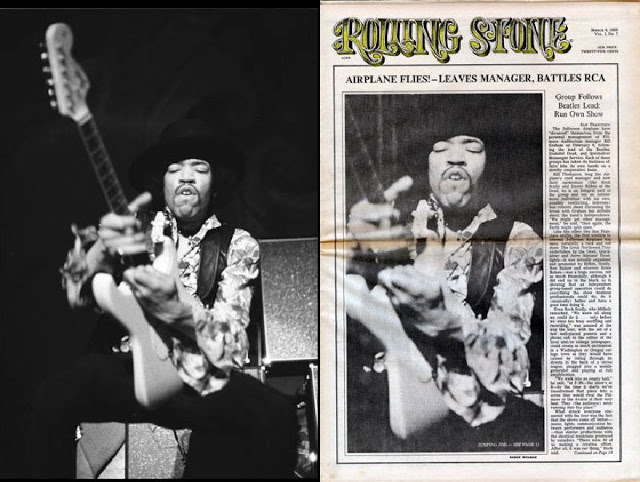 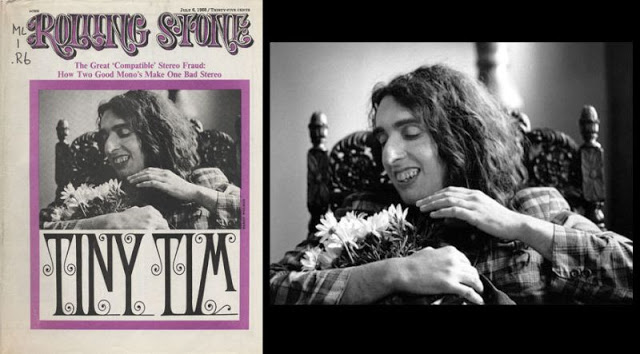 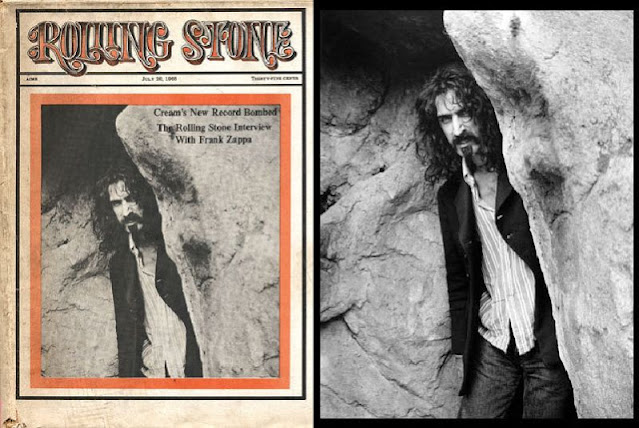 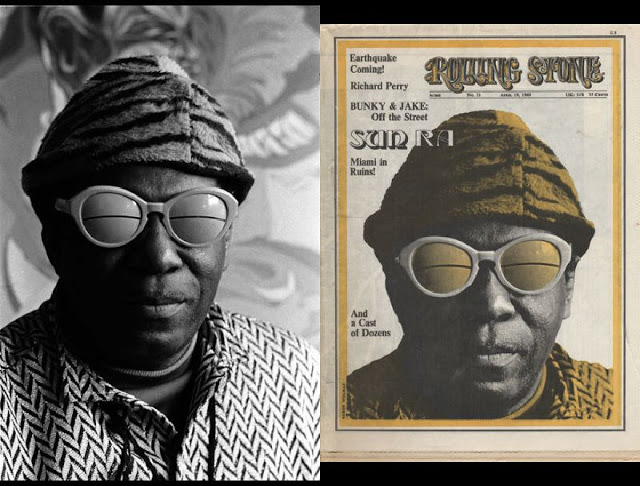 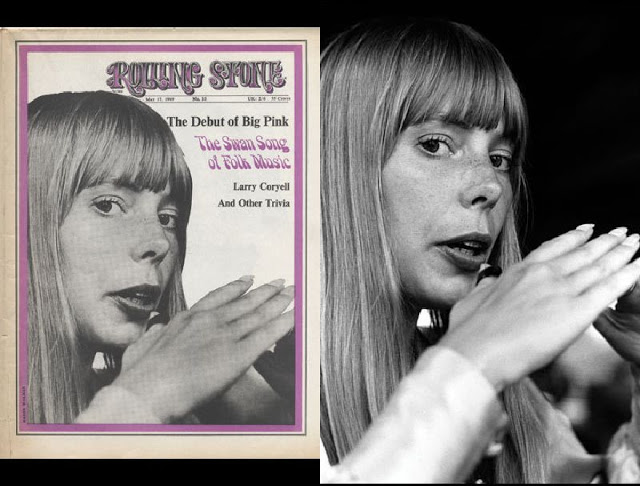 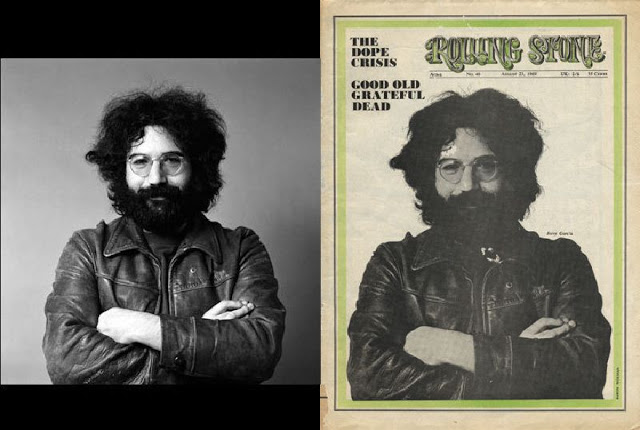 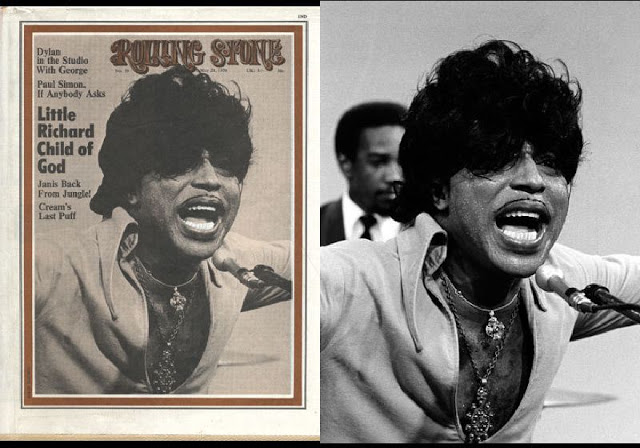