Portraits of Peg Entwistle, the Young Actress Who Committed Suicide by Jumping Off the Hollywood Sign in 1932

“I am afraid, I am a coward. I am sorry for everything. If I had done this a long time ago, it would have saved a lot of pain. P.E.”

In 1932, Peg Entwistle, a New York stage actress, became the symbol of the dark side of the Hollywood dream. Emboldened by her Broadway success, the ambitious young actress soon set her sights on the silver screen. She packed her bags for Hollywood and moved in with her uncle on Beachwood Drive – virtually in the shadow of the Hollywood Sign. 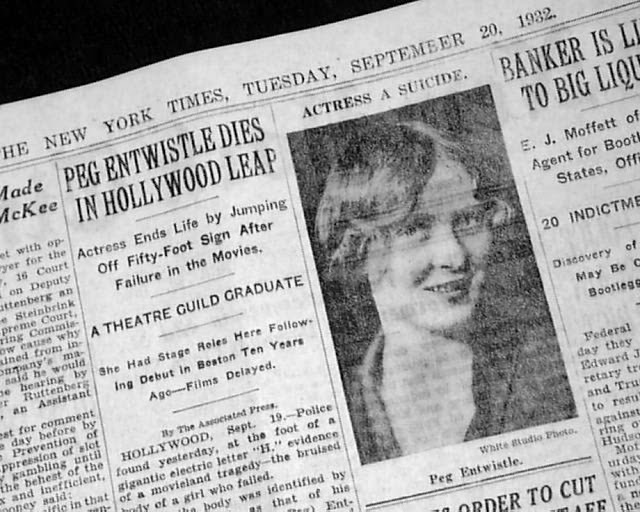 Unfortunately, Peg failed to make a splash, and she spent most of the brutally hot summer of ’32 hanging around her uncle’s house, waiting for a phone call that never came. Finally, on the evening of September 18th, Peg told her uncle that she was going to meet some friends at a nearby drug store, but this was a sad lie.
She instead made the arduous hike up the canyon hill to the Hollywood Sign, her one-time beacon of hope but now a symbol of failure and rejection. She climbed 50 feet up a workman’s ladder to the top of the “H” and plunged to her death. Peg Entwistle – dubbed by tabloids as the “The Hollywood Sign Girl” – was only 24 years old.
According to Hollywood legend, a letter to Peg arrived the day after her death from the Beverly Hills Playhouse. She was offered the lead role in a play… about a woman driven to suicide. 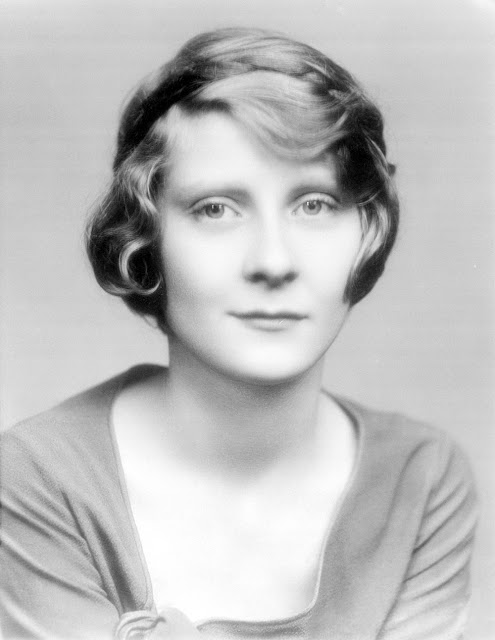 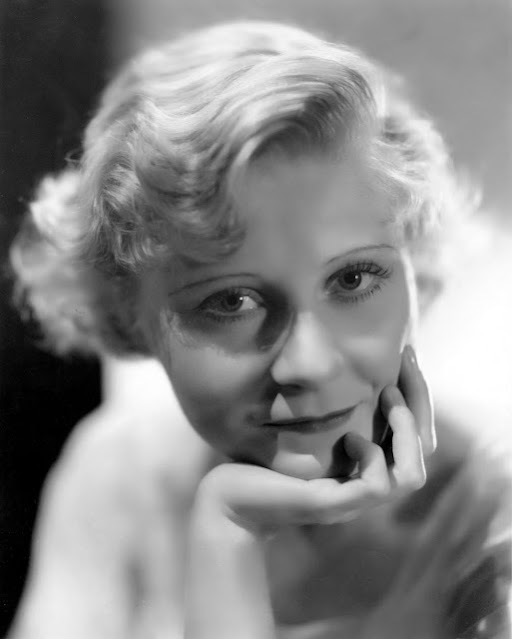 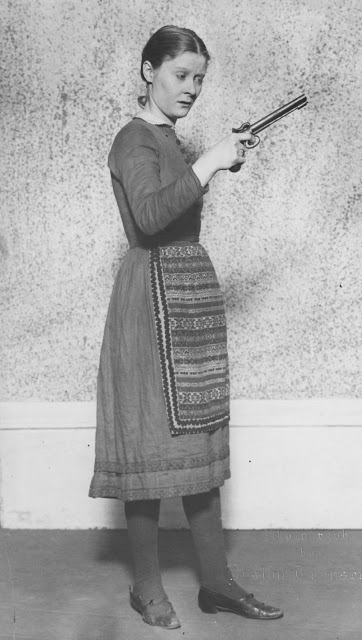 Born in Wales, Millicent Lilian “Peg” Entwistle immigrated to New York City in 1913, where she began a promising career on Broadway. In 1926, she was recruited by the New York Theatre Guild and performed in many Broadway shows, including The Man from Toronto, The Uninvited Guest, and her longest-running and most-remembered performance as Sidney Toler in Tommy. Her performances were positively received, and she remained on tour with the New York Theatre Guild in between Broadway shows.
Despite her career success, she had a troubled home life. She married actor Robert Keith in 1927, but the marriage soon fell apart. She filed for divorce in 1929, citing abuse and domestic cruelty. She also claimed that Keith had secretly been married before and had a six-year-old son she had never been told about.
Then, her Broadway career ended rather abruptly in 1932 when her show Alice Sit-by-the-Fire closed unexpectedly and paid Entwistle far less than she had been promised. Following her initial success on Broadway, she decided to move in with her uncle in Los Angeles and attempt to begin a Hollywood acting career. However, she found only a small supporting role in the film Thirteen Women.
Some people have an idea about Peg Entwistle: She was a small-town girl, a failed actress, both on the New York stage and then in Los Angeles, where she fought to get into the movie business. Her one movie bombed, with Peg singled out for bad reviews, and she was cut from the RKO studio’s list of actresses under contract. Broke, she was forced to pose for photographers nearly naked. Unable to take it anymore, Peg threw herself off the sign that symbolizes the city of dreams, the dreams that rejected her. 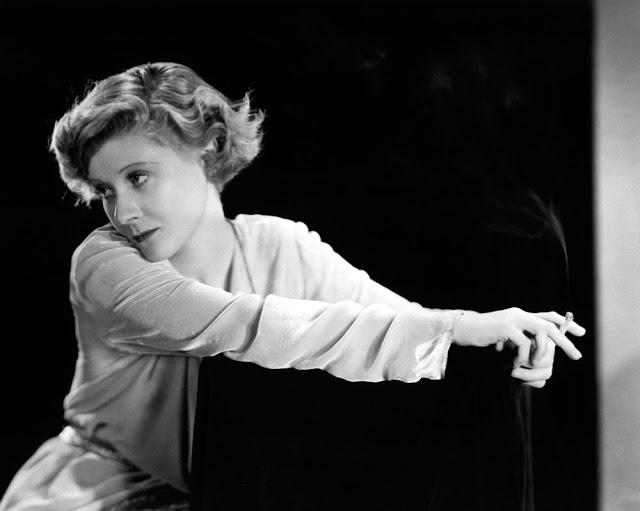 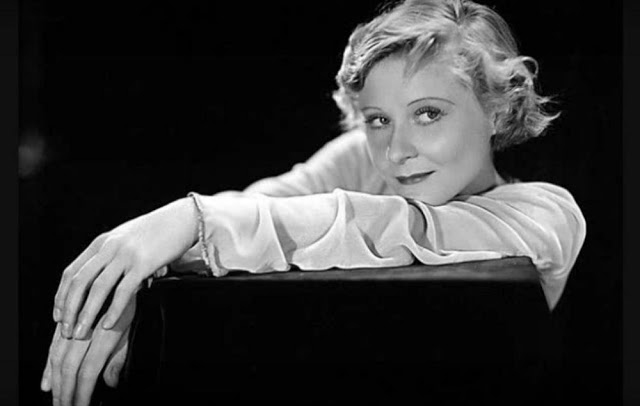 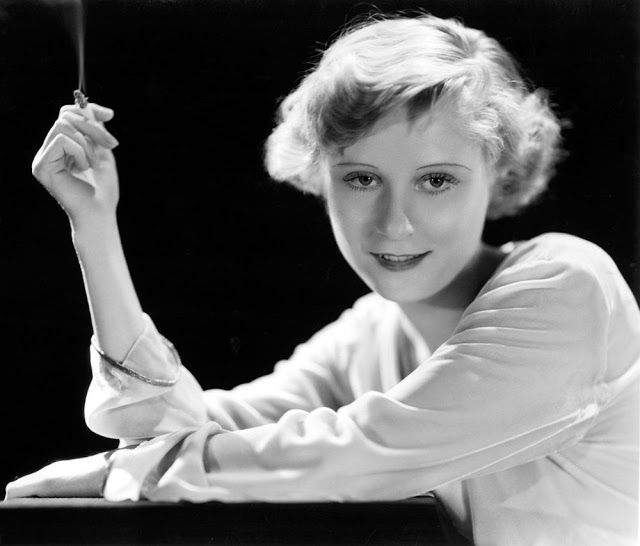 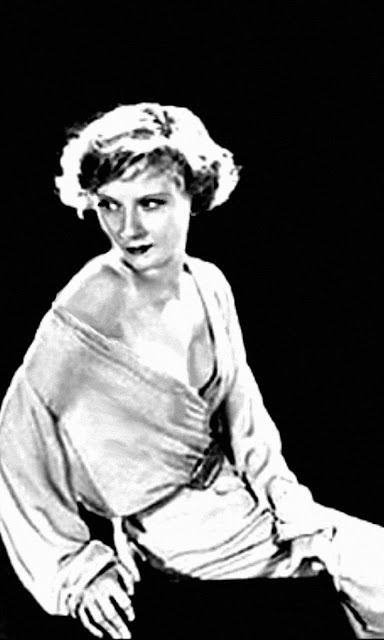 Posted by Yesterday Today at 12:08 PM