Photographer Fin Costello was born in Glenamaddy in Galway, Ireland and grew-up in Cork by

St Lukes. He emigrated to London when he was 19 years old, and took up a trade as a

sailmaker. In 1966 he began photography as a hobby and discovered he had an aptitude for

it, initially beginning working for magazines as a sports photographer, but soon moved onto

In 1971 Fin got his big break when a friend asked him to photograph some bands at a gig.

The venue was a place called the Roundhouse, where many established and upcoming bands

would play. The gig started at 12 noon and continue on through to 12 that night, with band

after band getting up on stage to play a few songs. One of the bands he photographed was

called Argent, who were about to have a hit with the song "Hold Your Head Up", Fin's photos 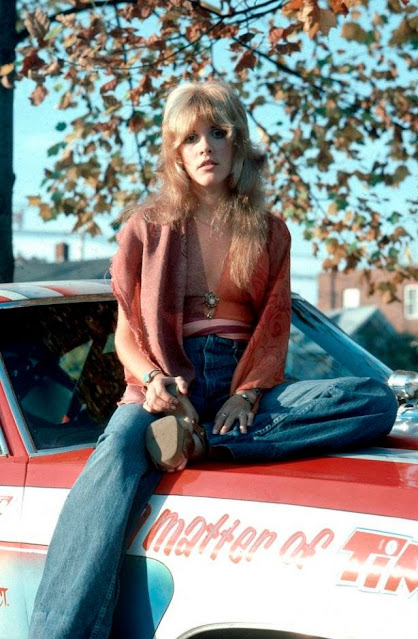 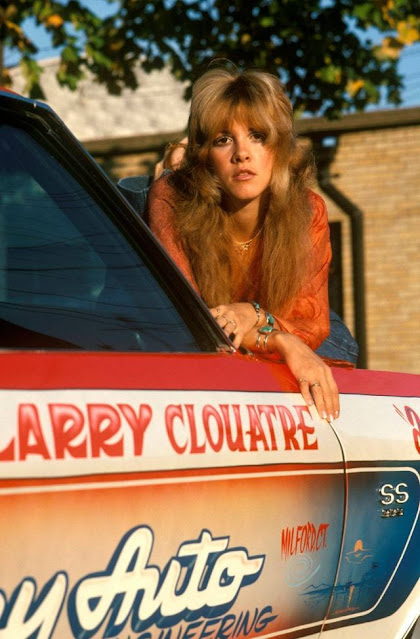 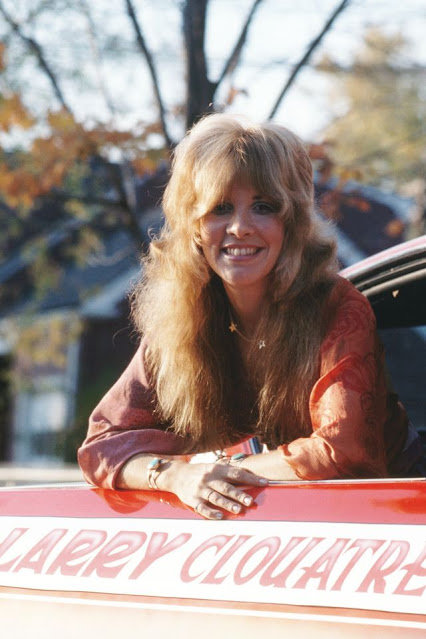 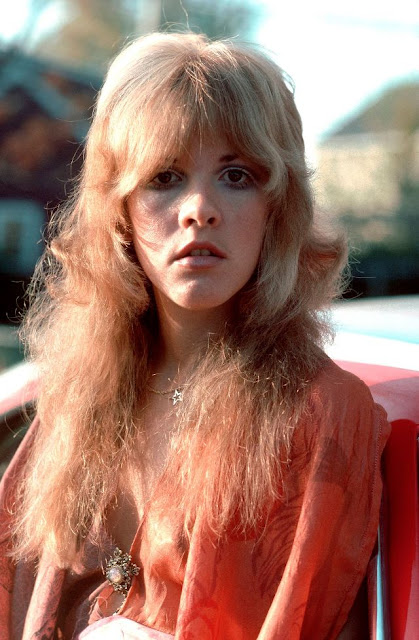 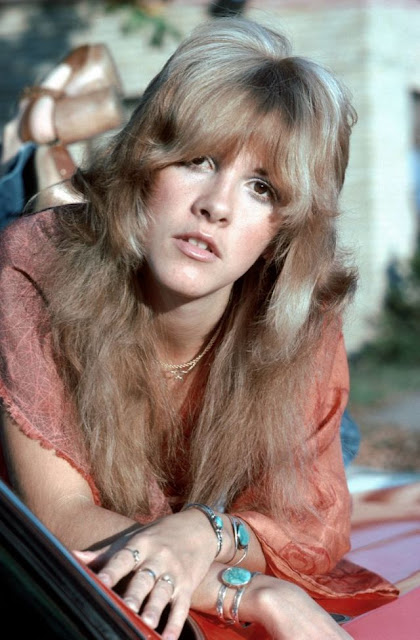 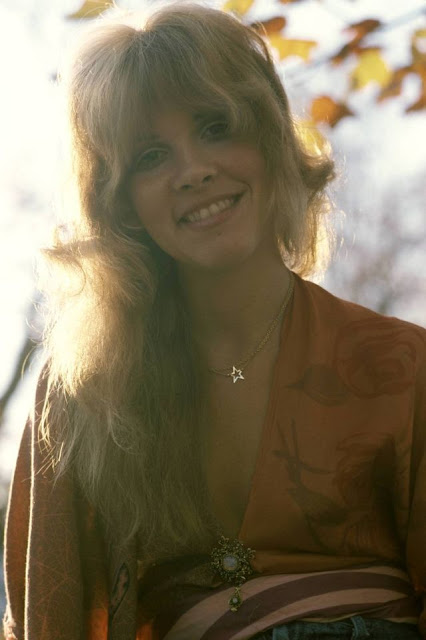 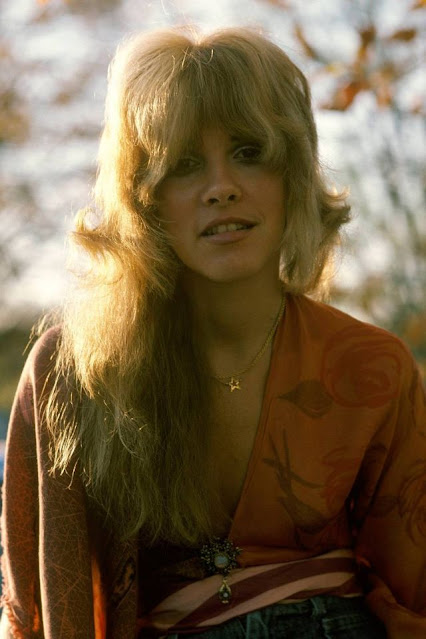 Posted by Yesterday Today at 11:14 AM