The 27 Club has become one of the most elusive and remarkably tragic coincidences in rock & roll history. The term became widely known after Kurt Cobain's death in 1994, with rock fans connecting his age to that of Jim Morrison, Janis Joplin, Brian Jones and Jimi Hendrix – though it was notable to fans in the early 1970s when those four visionaries died within just two years of each other.

Though the official causes of death for these famous people vary between the different musicians - from suicide to overdoses on sleeping pills to, yes, choking to death on vomit - drug and alcohol abuse is often cited as a primary cause behind many of these deaths. Everyone on this list will never turn 28 – they will be forever 27. 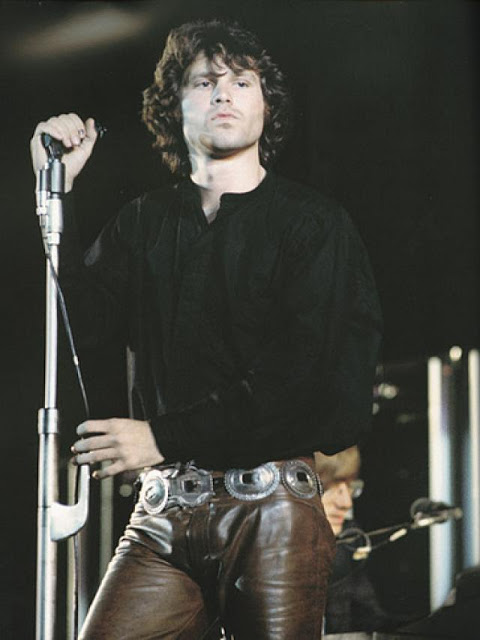 Lead singer and songwriter of The Doors. After struggling with drugs and alcohol for some time, Morrison died of a presumed heart failure on July 3rd, 1971. 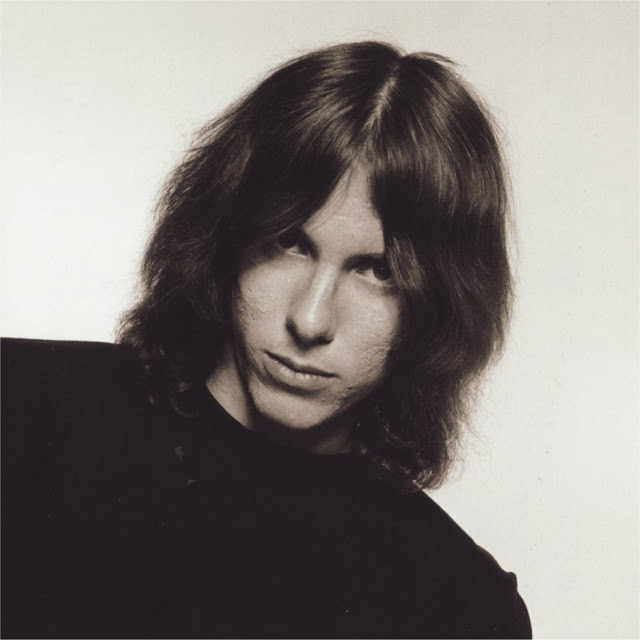 Bassist for legendary punk band the Stooges. Died of pulmonary edema (associated with alcohol) on February 10, 1975. 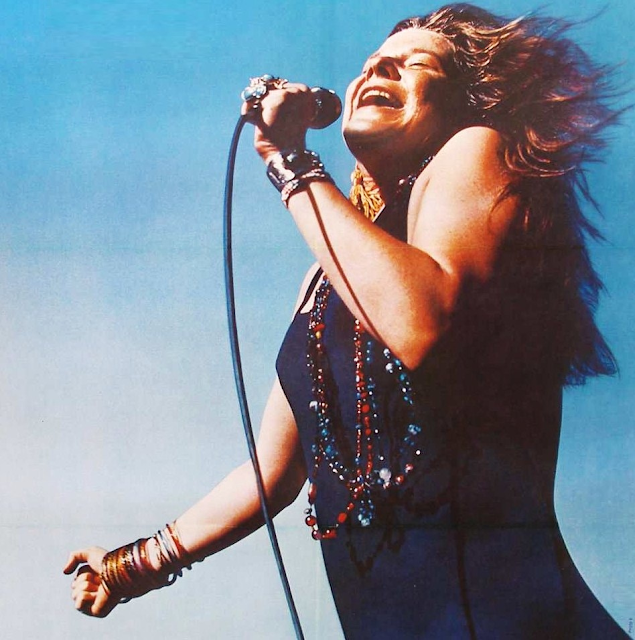 Singer/Songwriter and ’60s icon. One of the first true female superstars. Died of a heroin overdose on October 4, 1970.
4. Ron “Pigpen” McKernan 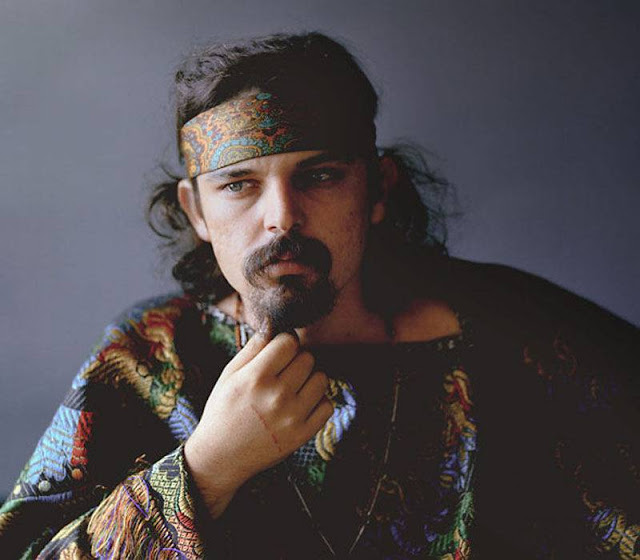 Founding member and original keyboardist of the Grateful Dead. Died of a gastrointestinal hemorrhage (again associated with alcohol) on March 8th, 1973.
5. Richey Edwards 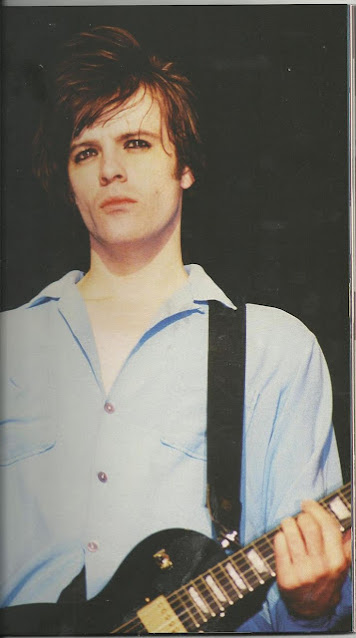 Founding member and lyricist for the Manic Street Preachers. Disappeared and presumed dead from suicide on February 1, 1995.
6. Jimi Hendrix 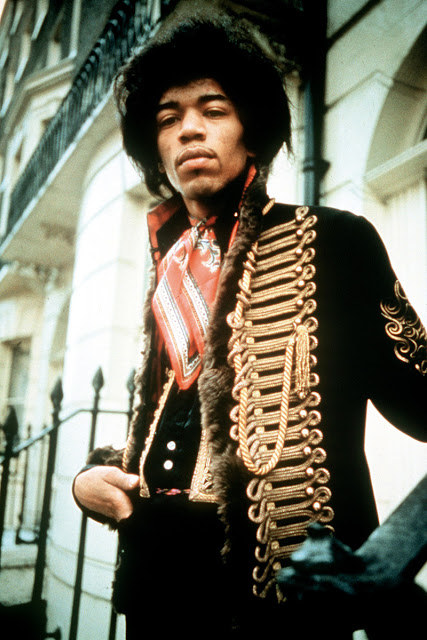 Legendary guitarist and songwriter for the Jimi Hendrix Experience & Band of Gypsys. Dead from asphyxiation as a result of wine and sleeping pills on September 18, 1970.
7. Robert Johnson 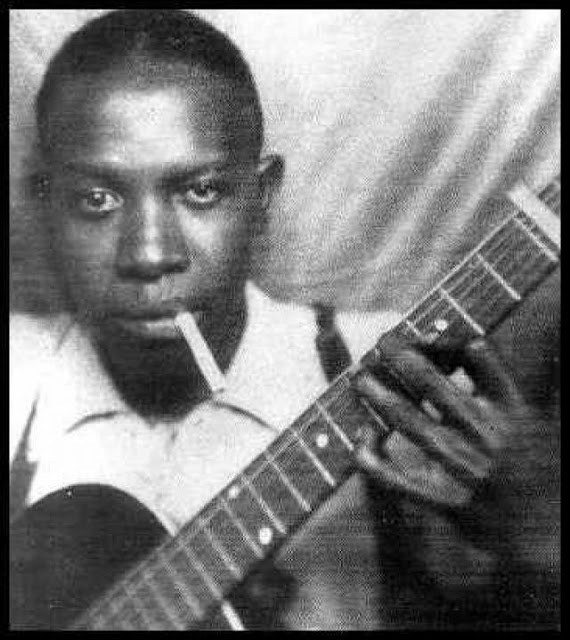 Pioneering blue musician and guitarist. Most likely died from poisoning on August 16, 1938. Widely considered the first member of the ‘27 Club.’
8. Pete Ham 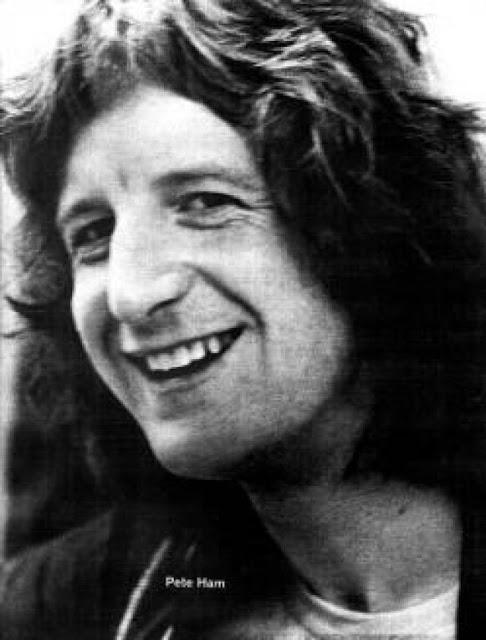 Keyboardist and guitarist of the British band Badfinger. Died from suicide by hanging on April 24, 1975
9. Alan Wilson 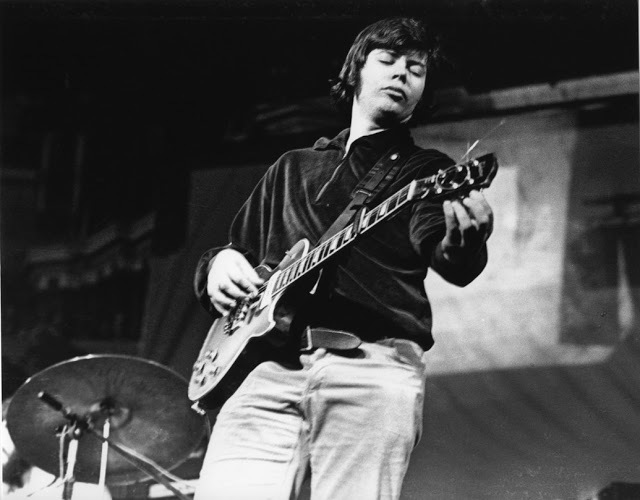 Lead singer and songwriter of Canned Heat. Died of an overdose on September 3, 1970.
10. Brian Jones 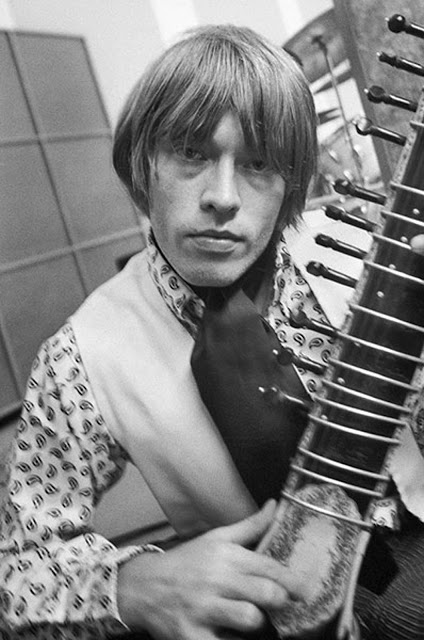 Founding member and guitarist of the Rolling Stones. Died from drowning in a pool one month after being kicked out of the band on July 3, 1969.
11. Chris Bell 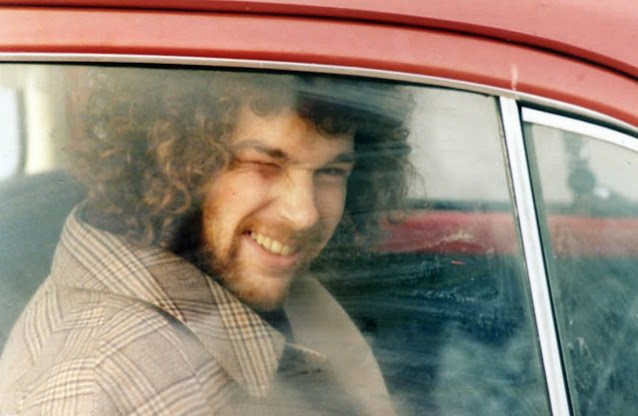 Founder and songwriter of the extremely influential band Big Star. Died of a car crash on December 27, 1978.
12. Jean-Michel Basquiat 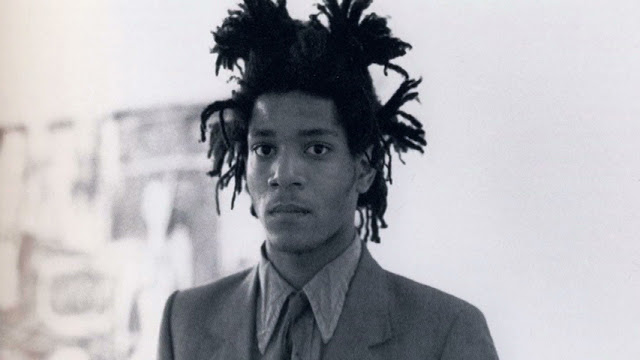 NYC based artist, friend of Andy Warhol, and founder of the band Gray. Died from a heroin overdose on August 12, 1988.
13. D. Boon 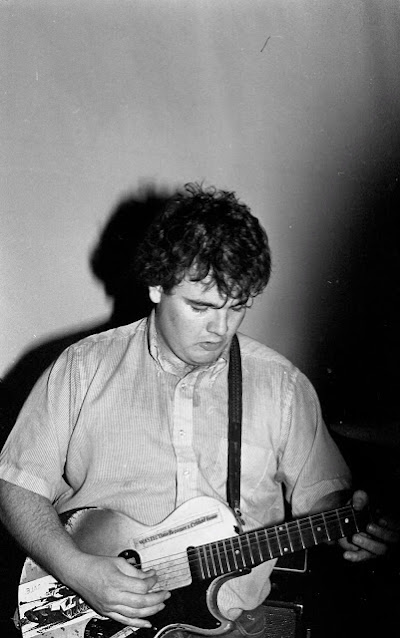 Guitarist and lead singer of the band Minutemen and extremely influential punk musician. Died as a result of injuries from a car crash on December 22, 1985.
14. Kristen Pfaff 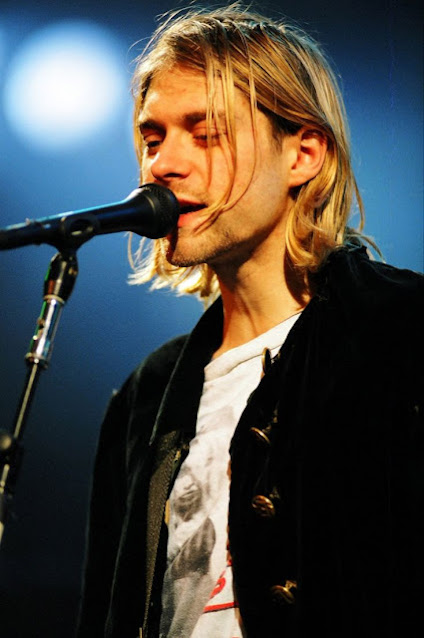 Singer and songwriter for Nirvana and grunge icon. Death by suicide on April 5, 1994.
16. Amy Winehouse 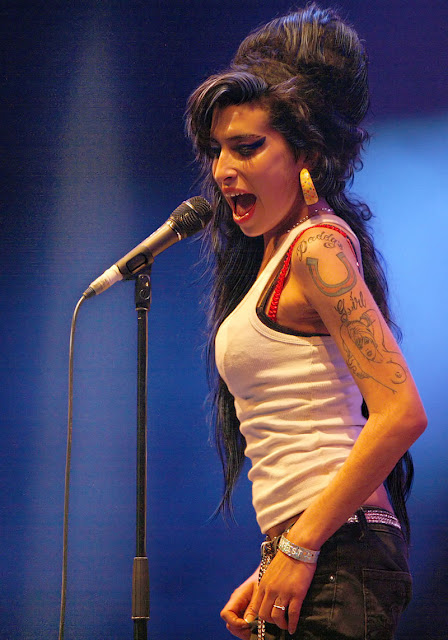