Performance was in Elizabeth Taylor’s blood. Her mother had worked as an actress until she married. At the age of 3, the young Taylor started dancing, and eventually gave a recital for Princesses Elizabeth and Margaret. Not long after relocating to California a family friend suggested the Taylors’ daughter take a screen test.

She soon signed a contract with Universal Studios, and made her screen debut at the age of 10 in There’s One Born Every Minute (1942). Her breakout role, however, came in 1944 with National Velvet, in a role Elizabeth Taylor spent four months working to get. The film subsequently turned out to be a huge hit that pulled in more than $4 million and made the 12-year-old actress a huge star. 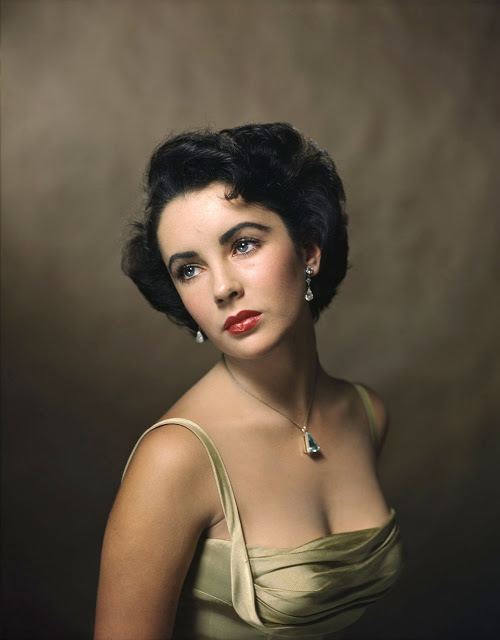 In October 1948, Taylor, who was only 16 at the time, arrived in a low-cut dress at Halsman’s New York City portrait studio, which still exists today and is now home to the Halsman Archive. “In my studio Elizabeth was quiet and shy. She struck me as an average teen-ager, except that she was incredibly beautiful,” Halsman reflected in his book Halsman: Sight and Insight.

Halsman had his one-of-a-kind hand-built 4x5 view camera ready to go with both black-and-white and color film.

“On a purely technical level, he pointed out that two sides of my face photographed differently,” Taylor would later recall. “One side looked younger; the other more mature. In posing for Halsman, I became instantly aware of my body.” 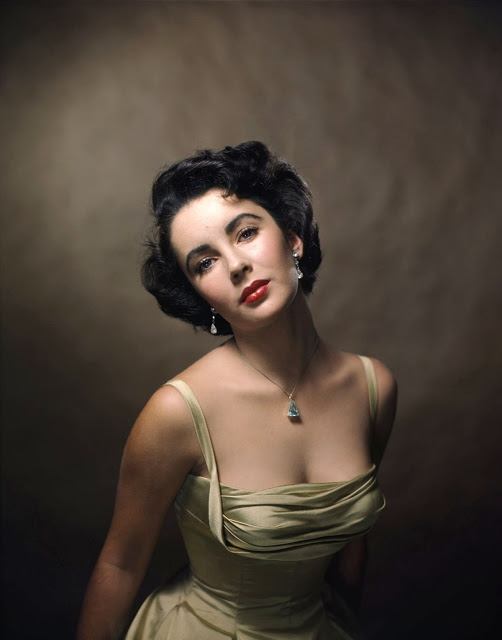 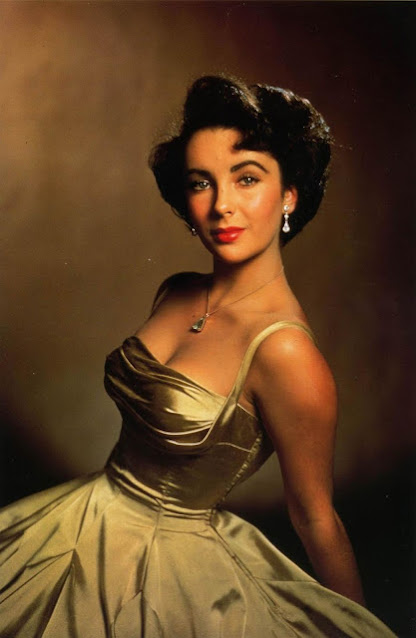 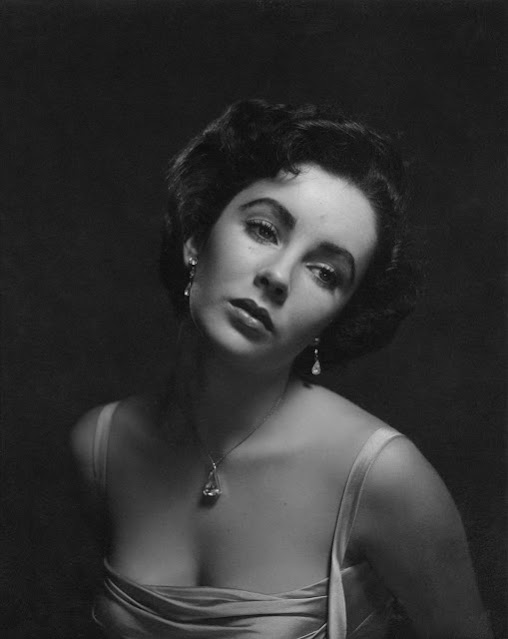 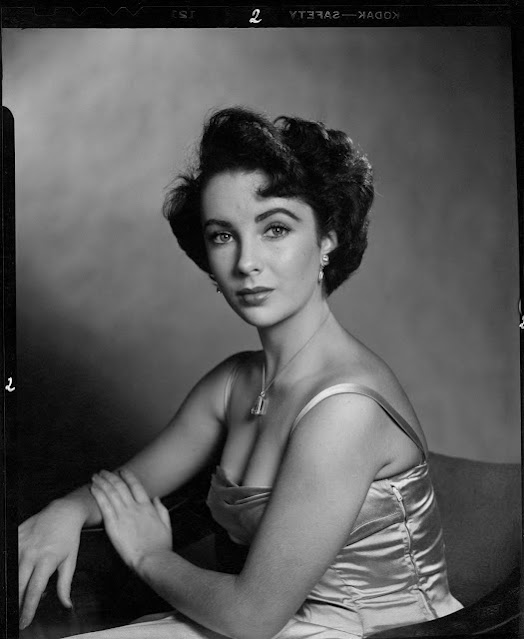 She also recalled Halsman shouting one particularly memorable instruction for her: “You have bosoms, so stick them out!”
According to TIME.com, Taylor had worn her own dazzling earrings but she didn’t wear a necklace. During the sitting, Halsman borrowed his wife Yvonne Halsman’s blue triangle pendant necklace and placed it around Elizabeth’s neck. This subtle decision added a new level of impact to the portrait. The necklace was later passed down to Halsman’s daughter Irene, who still cherishes the keepsake today. 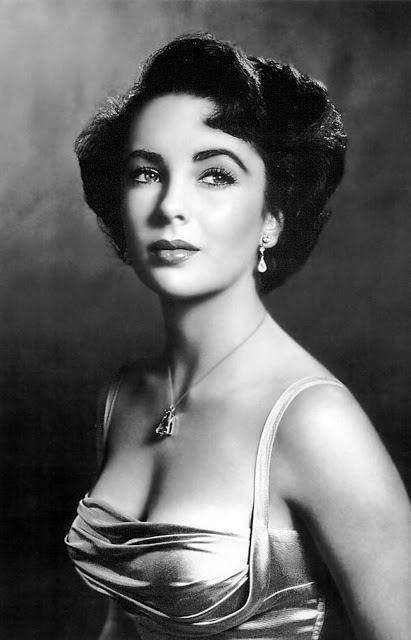 “[Halsman] was the first person to make me look at myself as a woman... After my session with Halsman, I was much more determined to control my screen image.” She described the effect of the portrait session. 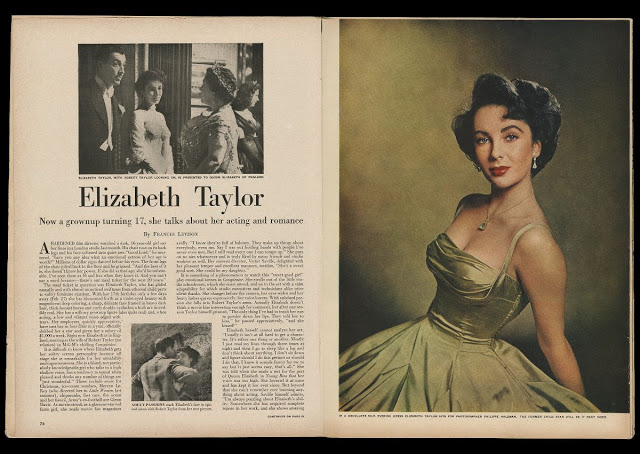 Halsman's portrait of Taylor as it originally appeared in color the Feb. 21, 1949 issue of LIFE.

Halsman ran into Taylor a few weeks later in Hollywood and when approached by him, she couldn’t remember where they had met. “She could have not hurt me more,” he would later reflect. “Her words showed again how important a photograph can be and how unimportant the photographer who made it.”

Posted by Yesterday Today at 12:27 PM