San Francisco in the 1970s was a global hub of culture. It was known worldwide for hippies and radicals. The Daily Mail described flamboyant 1970s San Francisco as being characterized by “hippy street life when buskers, bongo players and impressive bouffants thronged the city by the bay.”

These fascinating photographs, taken by LIFE photographer Bill Eppridge, captured people cycling on streets in San Francisco in the summer of 1970s. 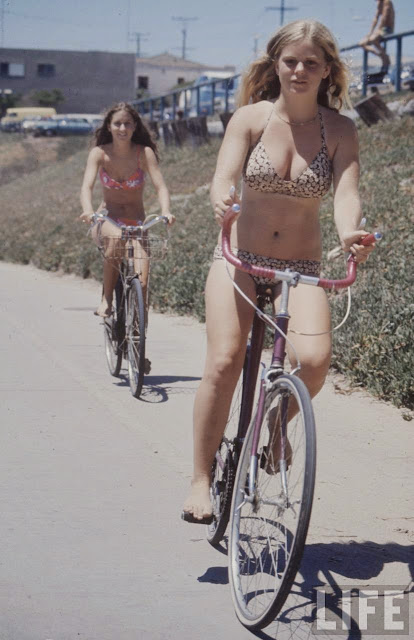 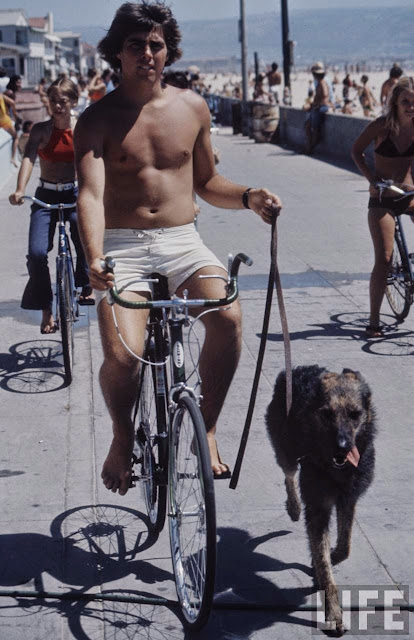 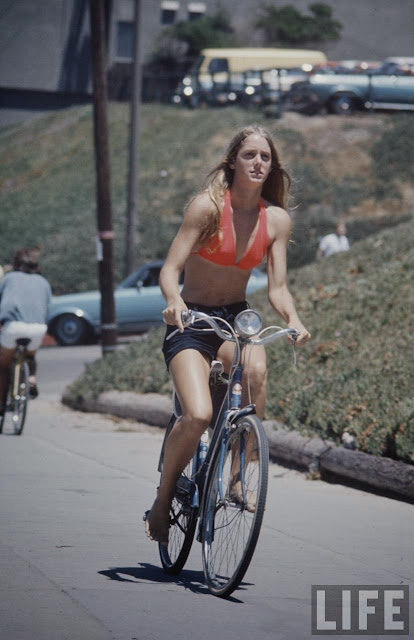 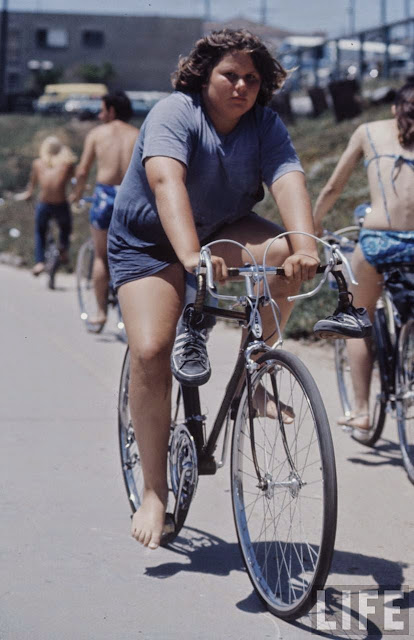 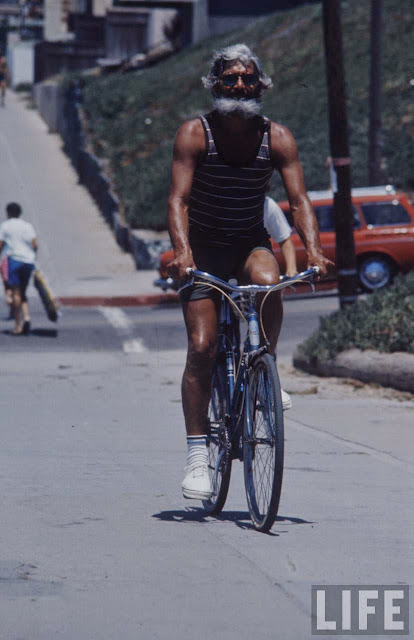 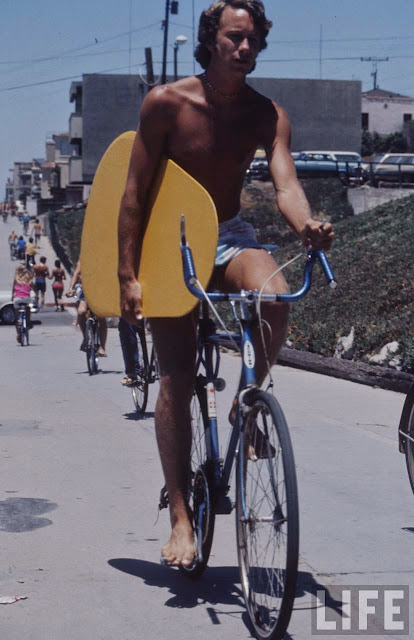 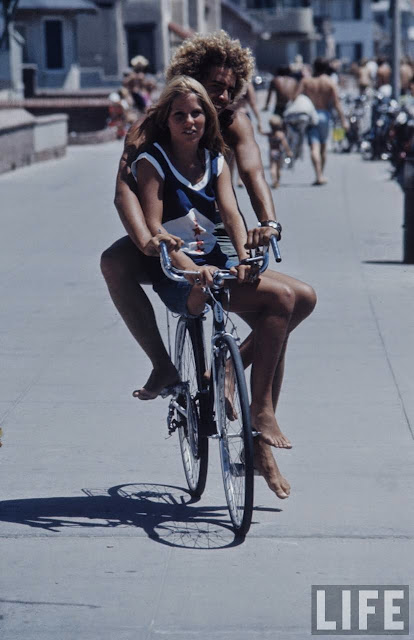 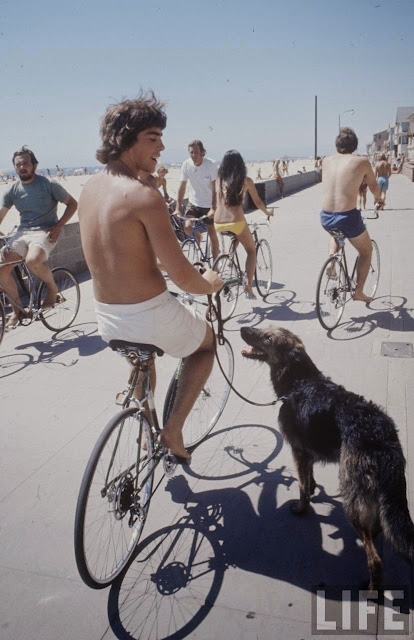 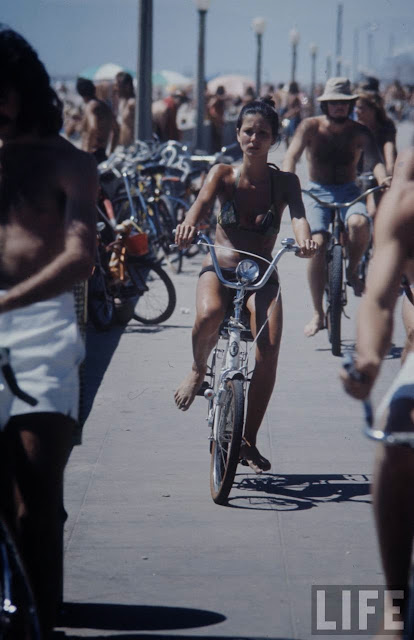 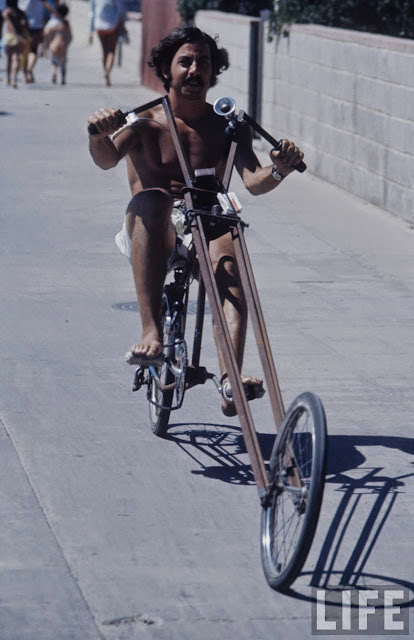