Before the 1950s, teenagers listened to the music of their parents, but when rock and roll came on the scene teens swarmed to it. Even though teens were able to purchase rock and roll records because they were receiving extra spending money, their parents were opposed to rock and roll music, they despised it, and thought of it as corrupting their children. A collection of 14 vintage photos below show teenage record parties from between the 1950s and 1960s. 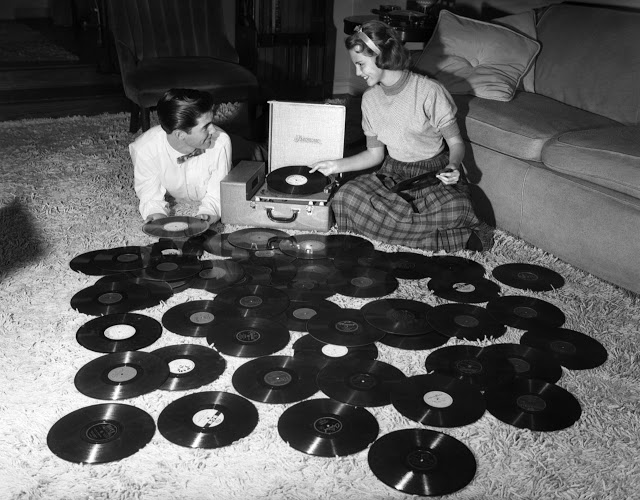 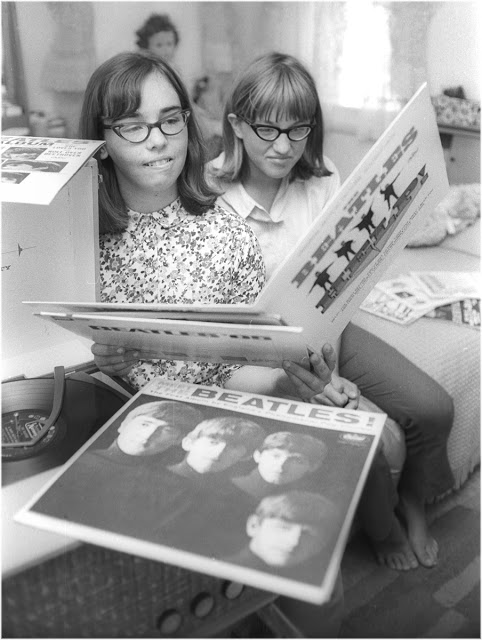 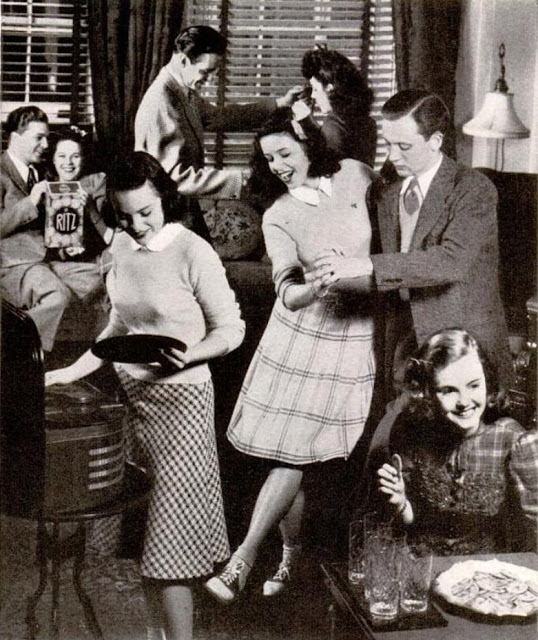 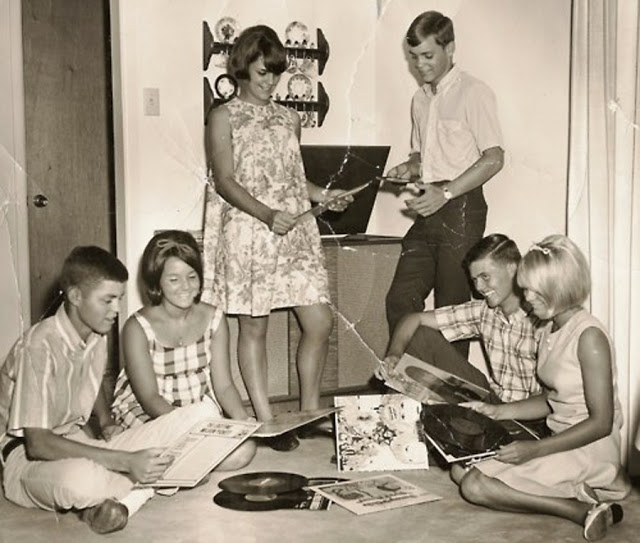 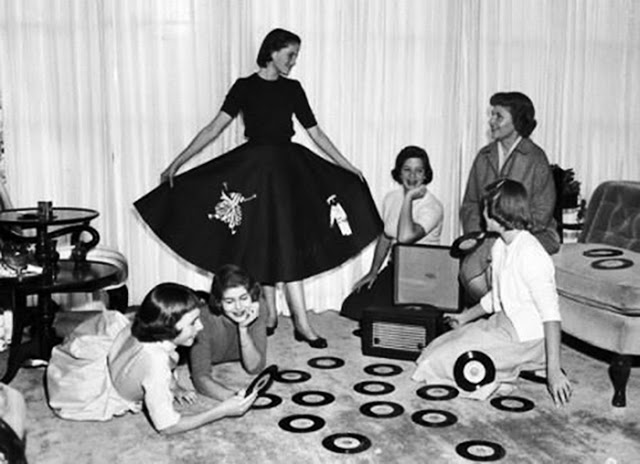 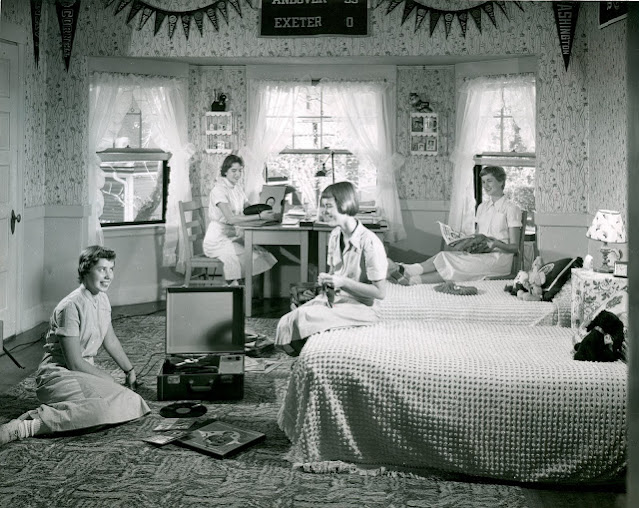 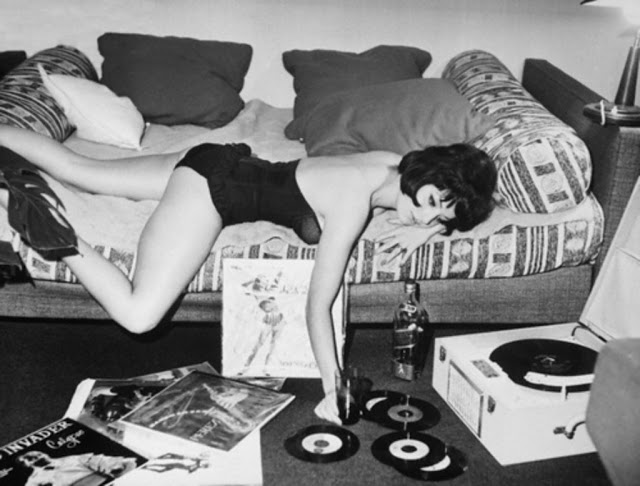 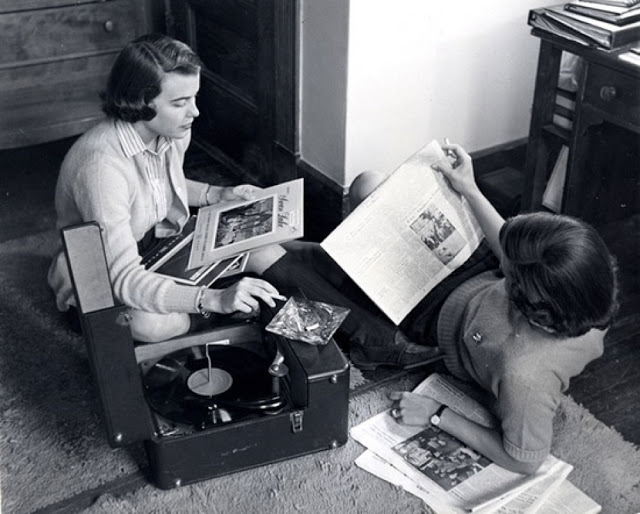 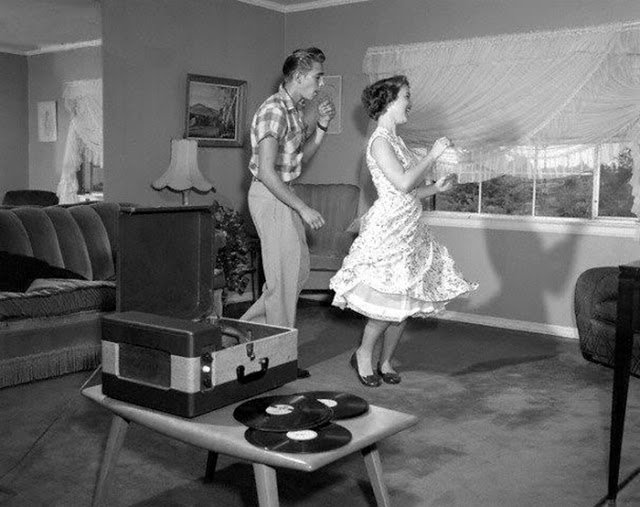 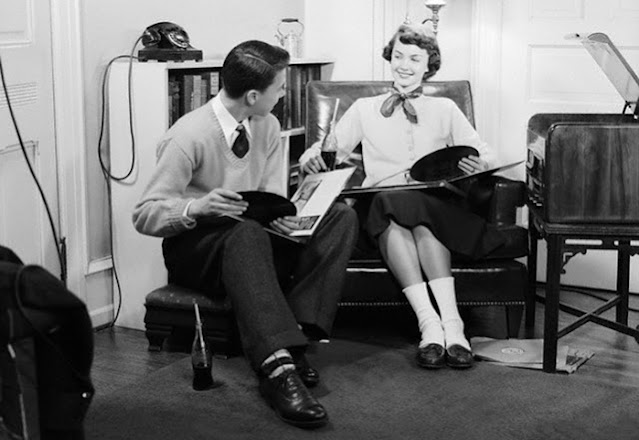 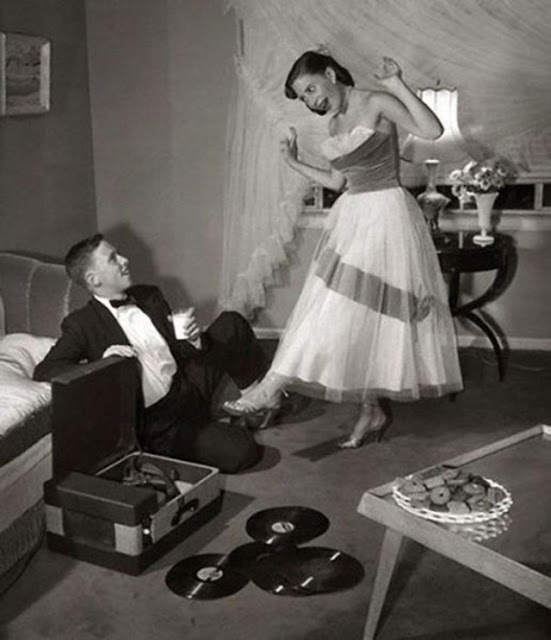 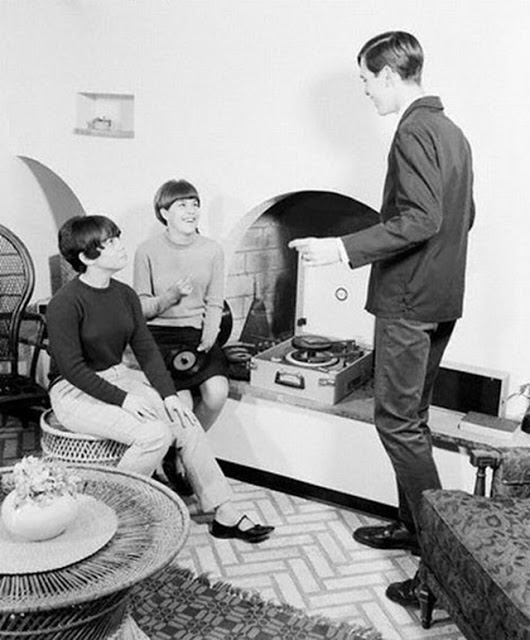 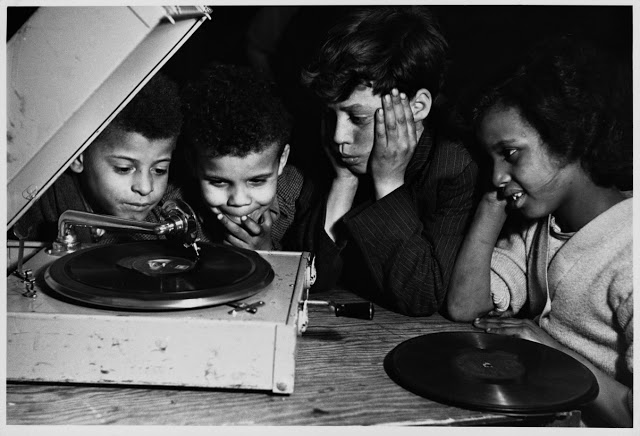 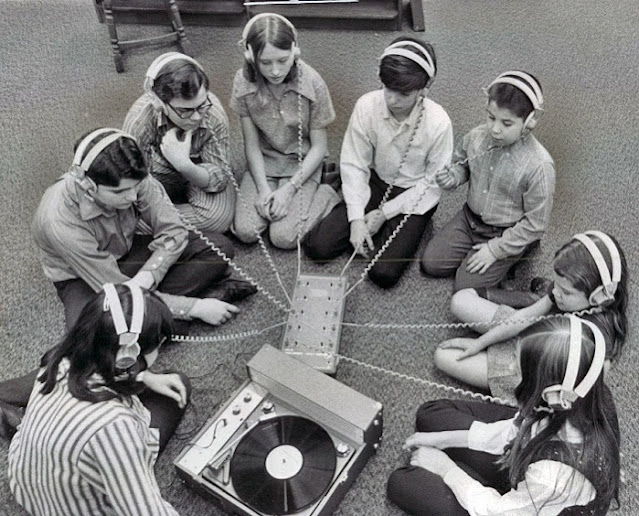 Posted by Yesterday Today at 10:51 AM