Vintage Photos of Lauren Bacall in Makeup and Hair Tests for “To Have and Have Not”, 1944

Like Norma Jeane Baker or Lizzy Grant, Lauren Bacall wasn’t born with a roll-off-the-tongue fame-ready name. Born Betty Joan Perske, then changing to Betty Bacall after her parents divorced, she became Lauren only when she starred her first film – 1944’s To Have and Have Not – for which these hair and makeup tests were taken. 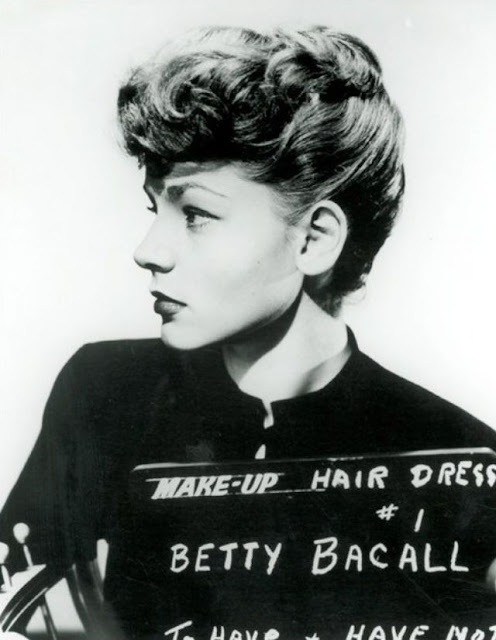 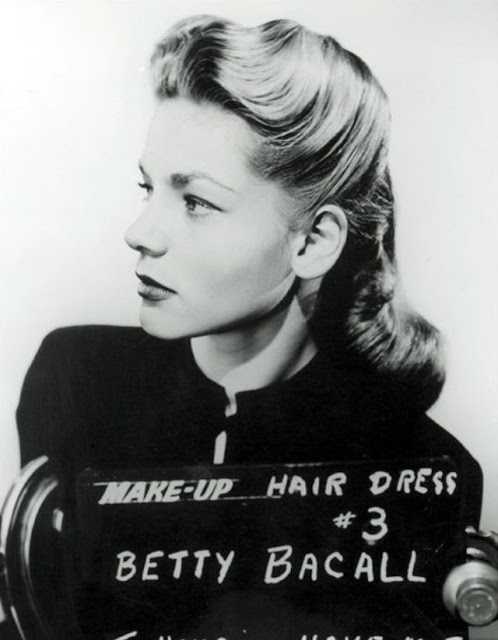 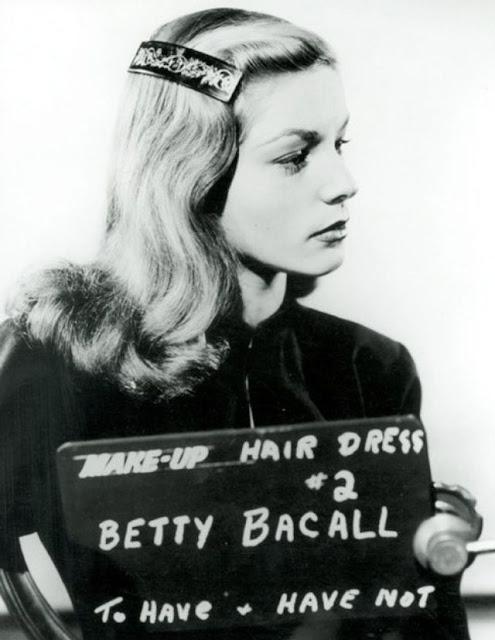 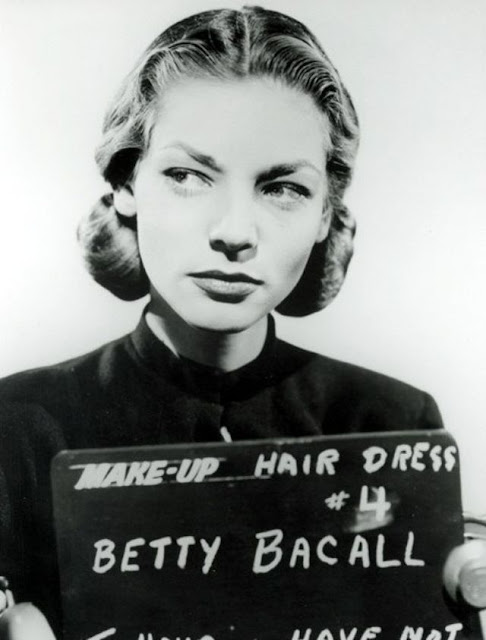 To Have and Have Not (1944) was director Howard Hawks’ wartime adventure masterpiece - a minor film classic loosely based upon part of Ernest Hemingway’s 1937 novel of the same name. Jules Furthman and William Faulkner partnered their talents to write the screenplay, retaining some of the sharp dialogue from the book.
Warner Bros. Studios decided that it needed a sequel in an exotic locale to follow up their earlier success of Casablanca (1942), so they chose this similar vehicle with comparable ingredients: an exotic locale in the Caribbean (WWII Martinique), an unmarried ex-patriate American (a charter-boat captain who is tough, sardonic, and politically apathetic - at first), a romantic love interest to create on-screen electricity, Free French (Gaullist) resistance fighters, a Vichy/Gestapo police captain, a cafe/bar and a piano player.
And this film paired an unhappily-married Humphrey Bogart and young Lauren Bacall for the first time (this was Lauren Bacall's startling movie debut at 19 years of age), leading to one of Hollywood’s most enduring romances. The couple actually fell in love together while making the film - and were married shortly afterwards in 1945. Taglines advertised Bacall as a self-reliant lead who could play opposite Bogey:
“The ONLY kind of woman for his kind of man.”
“AT LAST! Bogart makes love to his kind of woman.”

Posted by Yesterday Today at 11:28 AM