Wonderful Photographs of John Lennon and Yoko Ono in December 1968

Susan Wood’s work represents a number of milestones in American photography over a period of more than 30 years. Although her most famous magazine cover is an epochal photograph of John Lennon and Yoko Ono for Look magazine, Susan is also noted for her movie stills. Wood has been represented by Getty Images since 2004 and her editorial work continues to be published around the world in titles such as The New York Times, Rolling Stone, The Wall Street Journal, Vanity Fair, Vogue, The London Times, and Newsweek.

“If they feel that you are pushing too hard, it’s not so good,” she said. “I can only give you the example of John Lennon and Yoko Ono. The story was a major magazine, and they wanted to kind of present themselves to the world, but yet when I first met them they seemed to be backing away. The writer was there from the United States. So I said, ‘John, I think you and Yoko may just find this too intense. And Betty is here from the U.S and I promised to take her shopping.’ I had been working for Vogue, so I knew all the shops on the King’s Road. ‘Why don’t we just break today and we’ll pick up again tomorrow. You and Yoko can relax.’ He said ‘just a second’, and then went over to Yoko and whispered to her, and then he came back and said, ‘Can we come too?’ So the ice was broken.” 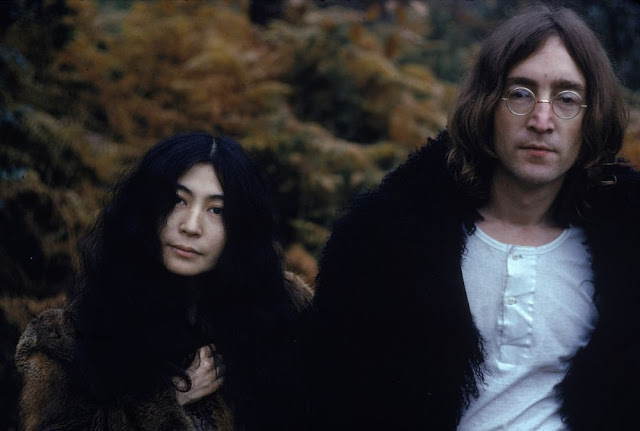 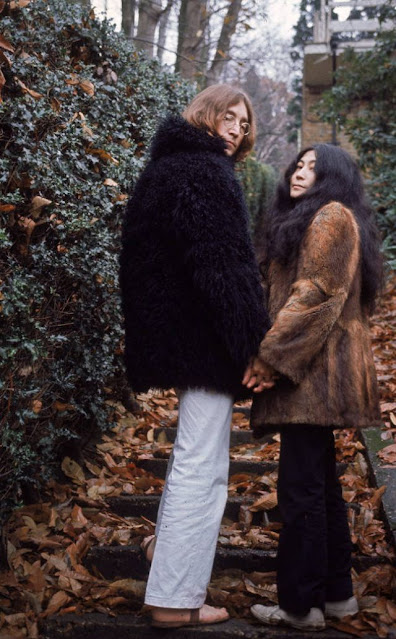 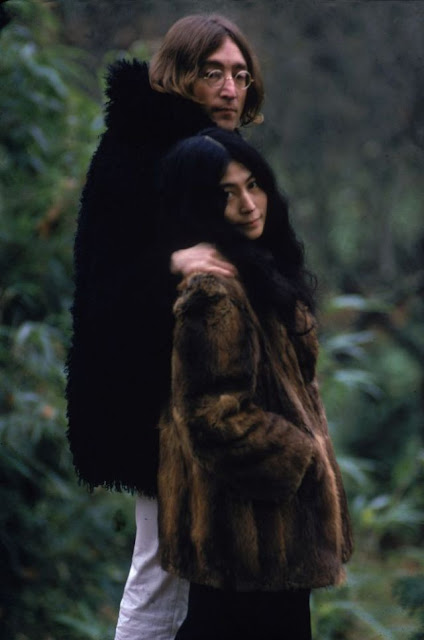 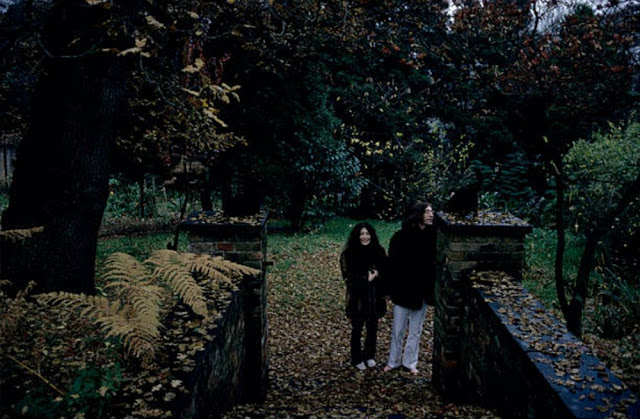 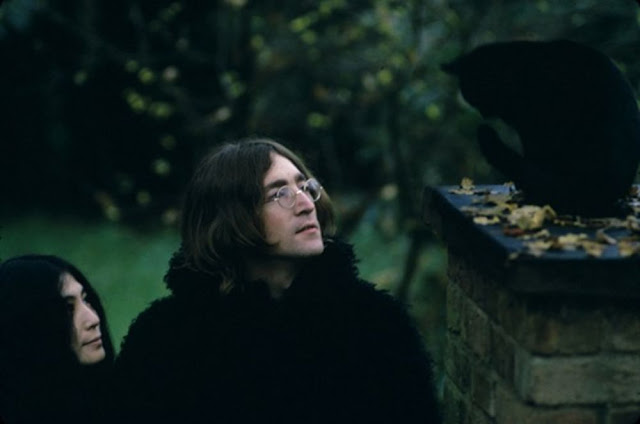 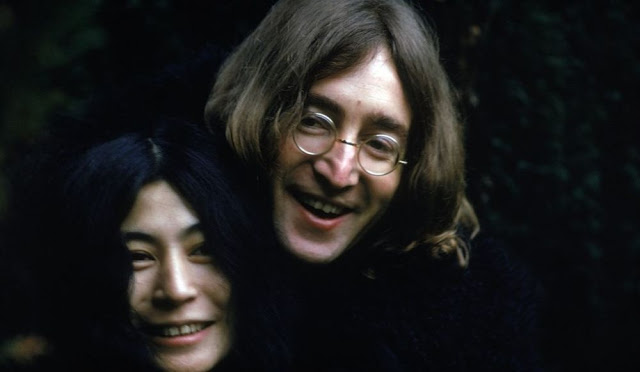 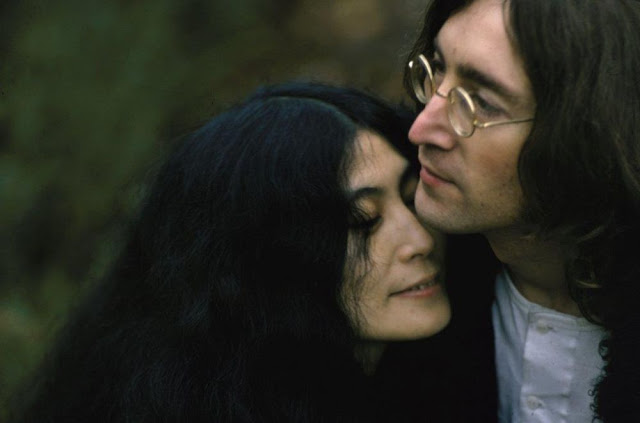 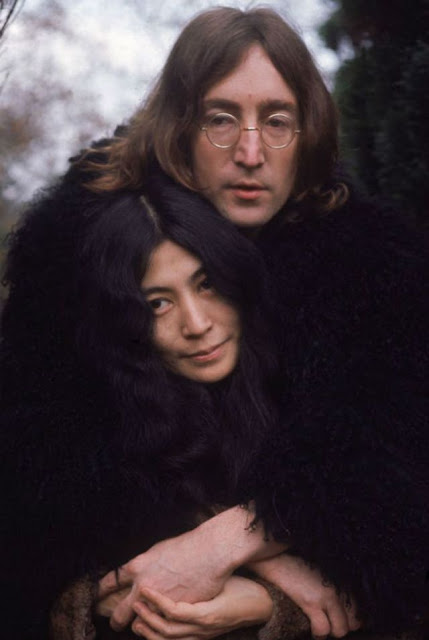 Posted by Yesterday Today at 12:21 PM