Charles Phoenix is a dude who has done a great service to mankind. He has traveled to countless thrift stores and estate sales rescuing abandoned family slides from the 1940s, ’50s and ’60s. These particular photographs are from his book, Southern Californialand: Mid-Century Culture in Kodachrome.

“There’s a lot of specialness and magic from our culture in the mid-twentieth century era that’s gone unseen,” he told BLEEP Magazine. “It’s not a surprise some things have slipped through the cracks, but it’s my job to find this stuff and put it on a pedestal. It’s a very interesting period of time, nothing is more interesting to me than the mid-twentieth century culture of America. That’s where I thrive.” 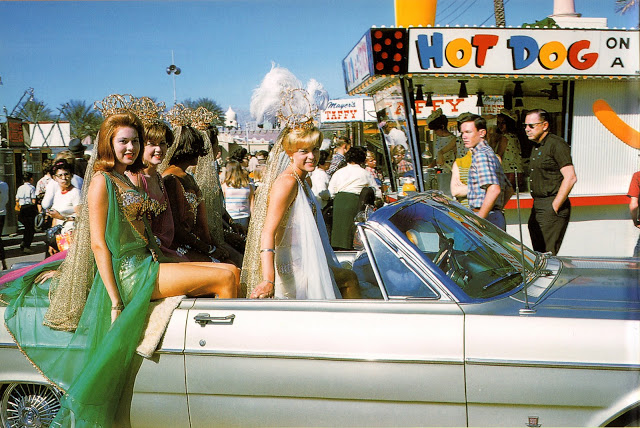 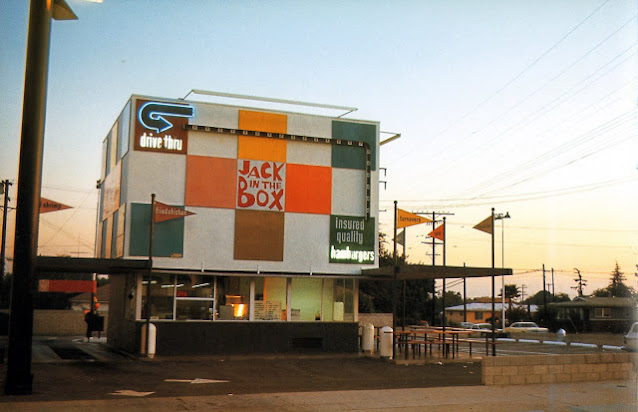 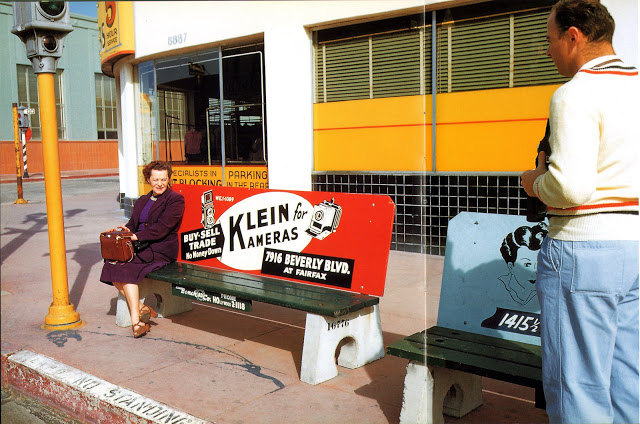 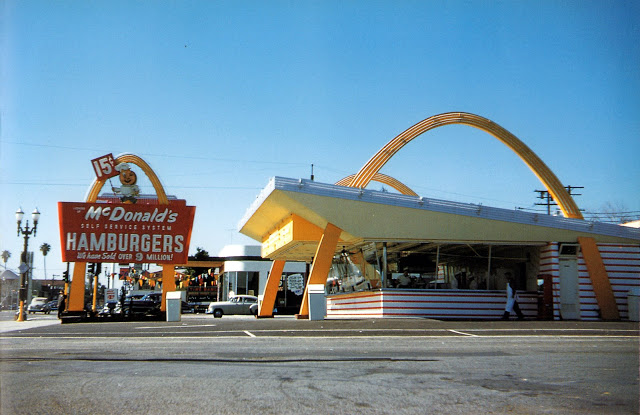 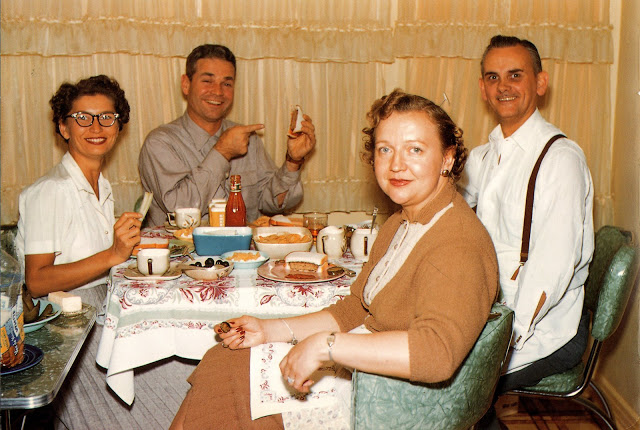 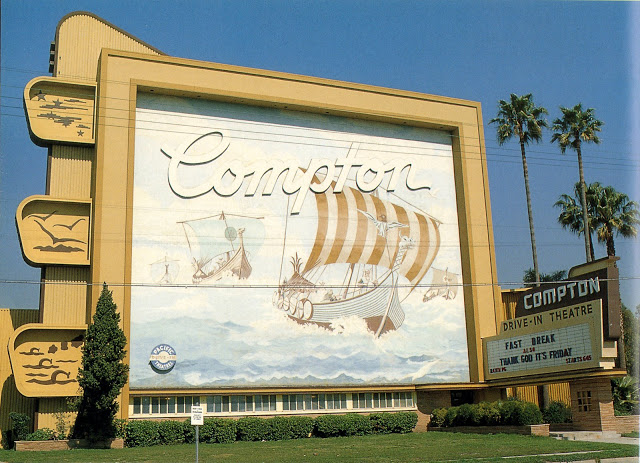 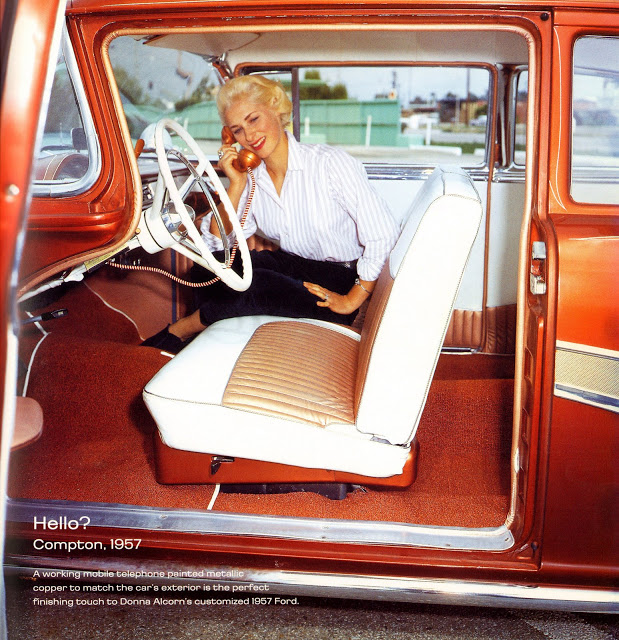 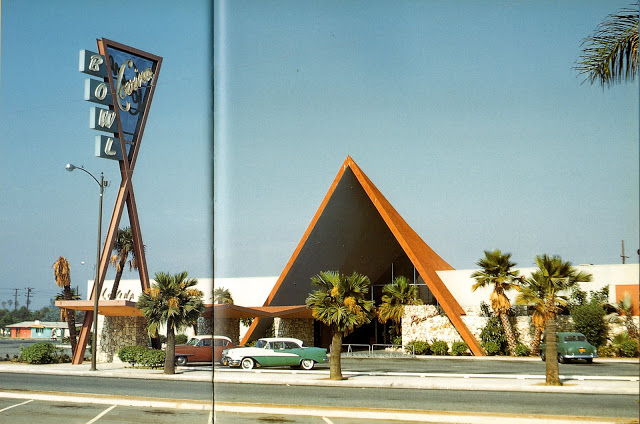 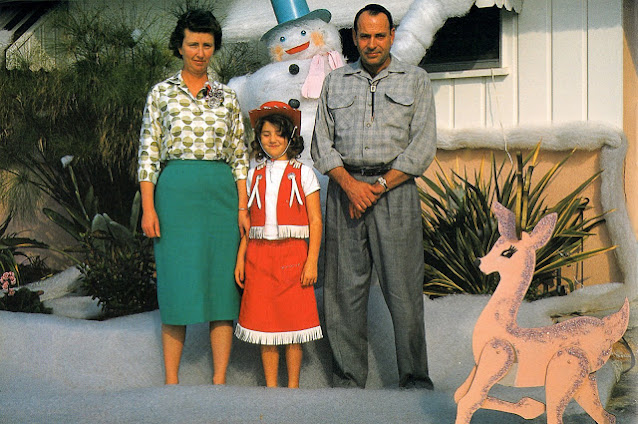 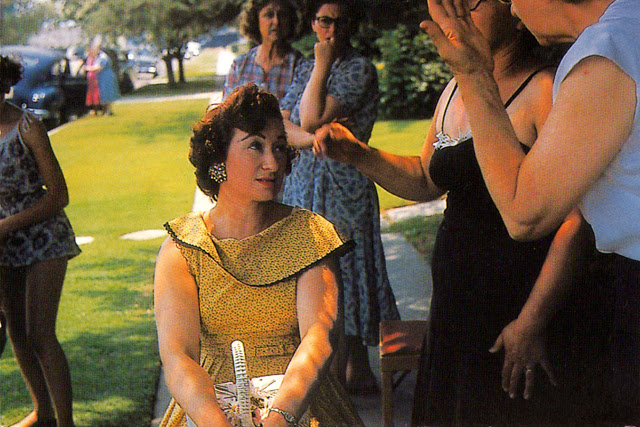 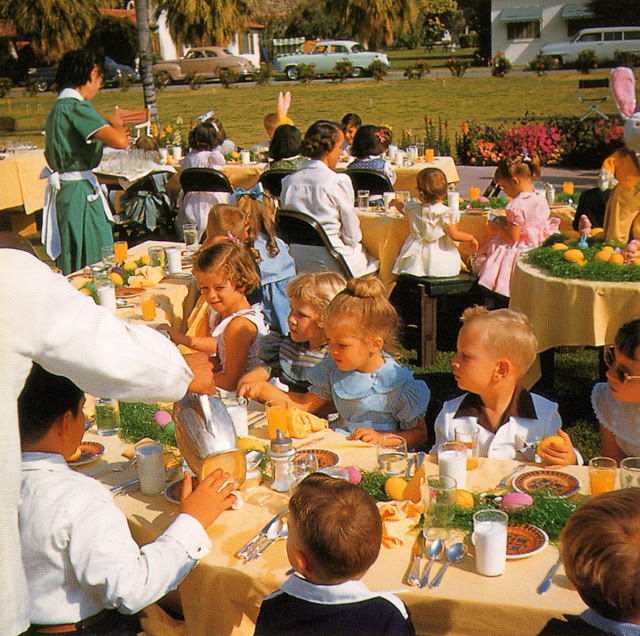 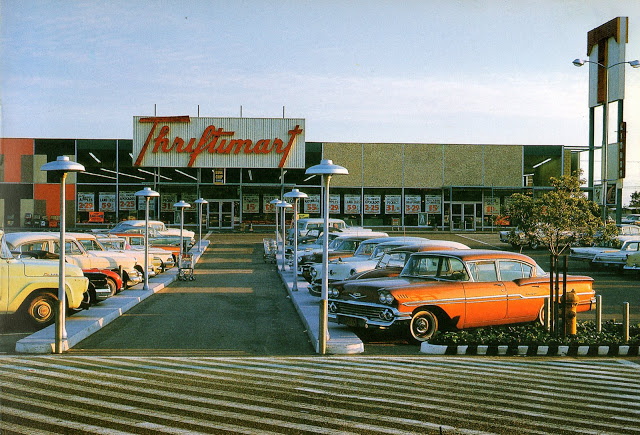 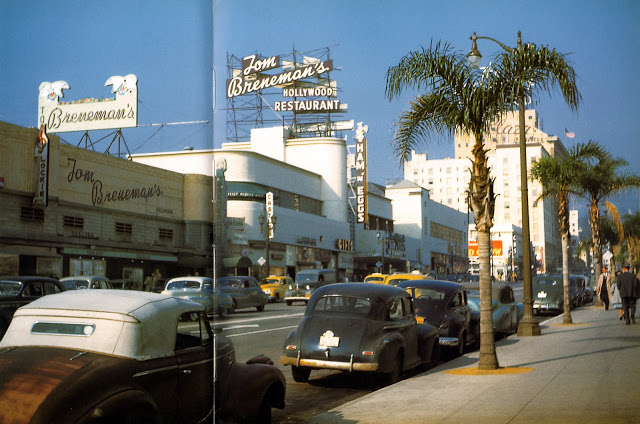 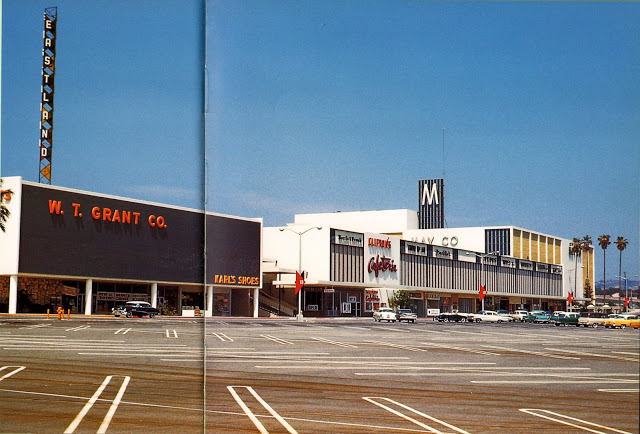 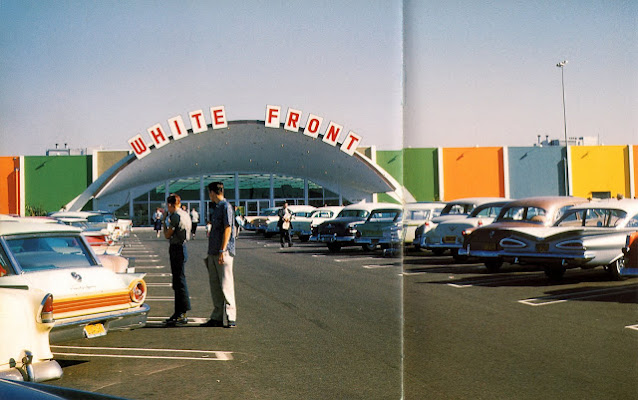