15 Protest Signs That Sum Up the Sixties

"Bombing For Peace Is Like Fucking For Virginity." This was on a sign in the 1960s during during a Vietnam War protest. 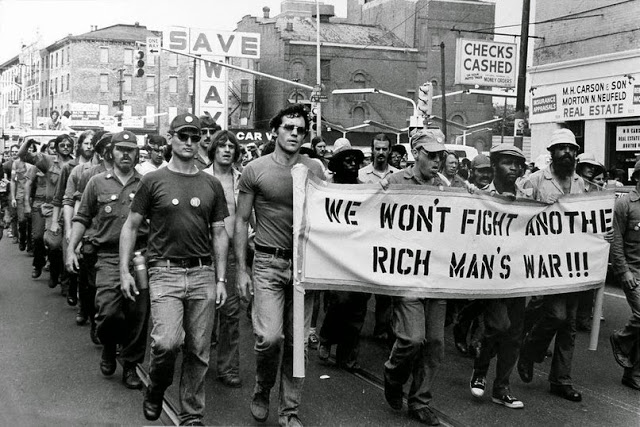 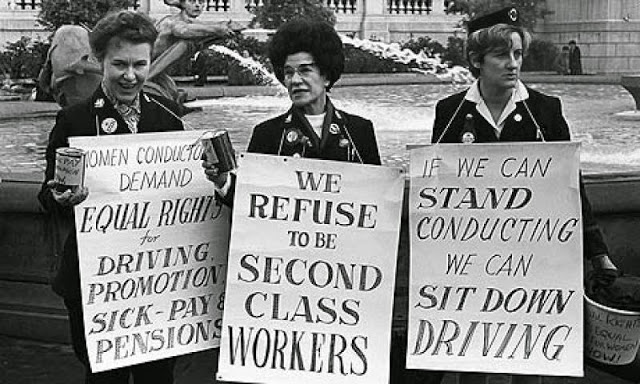 Women attend an Equal Pay for Equal Work demonstration in London's Trafalgar Square in May 1968. 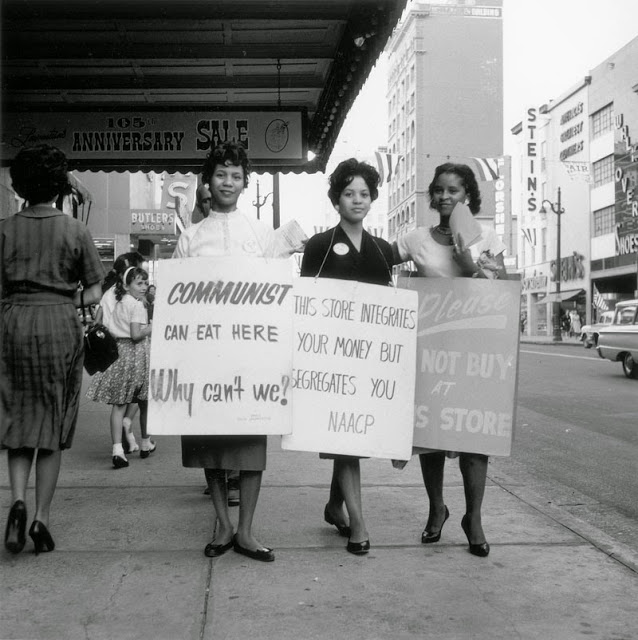 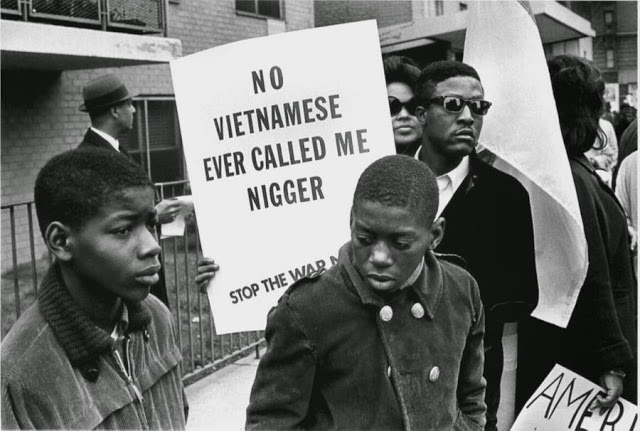 African Americans protest against the war in Vietnam during the Harlem Peace March, 1967. 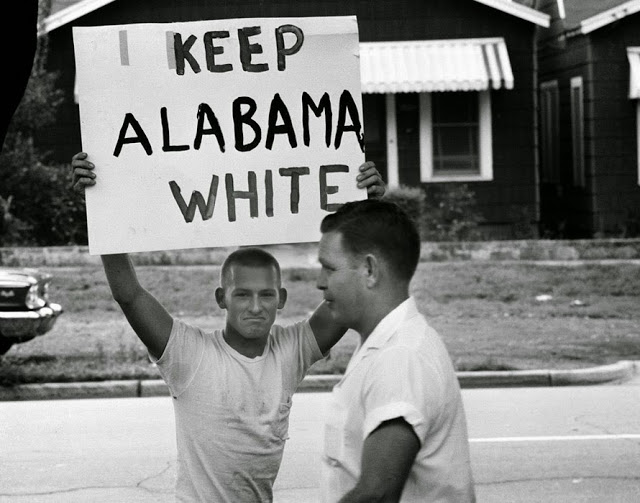 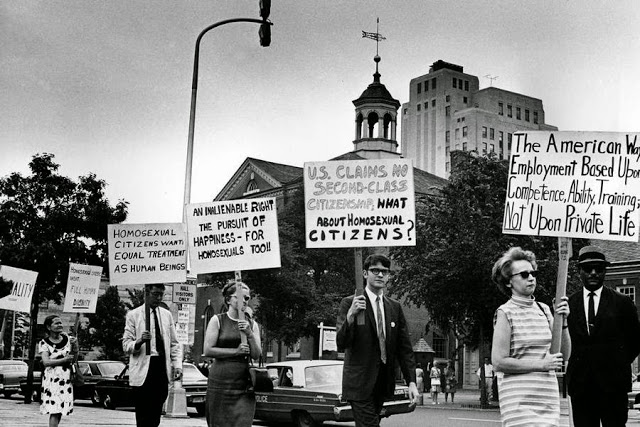 Kay Tobin Lahusen, right, and other demonstrators carry signs calling for protection of homosexuals from discrimination as they march in a picket line in front of Independence Hall in Philadelphia, July 1967. 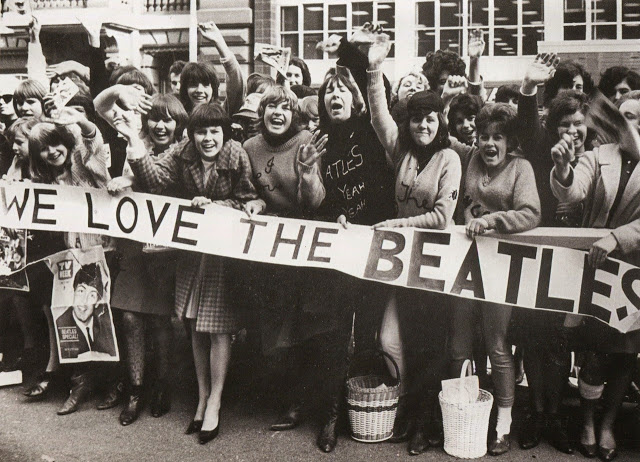 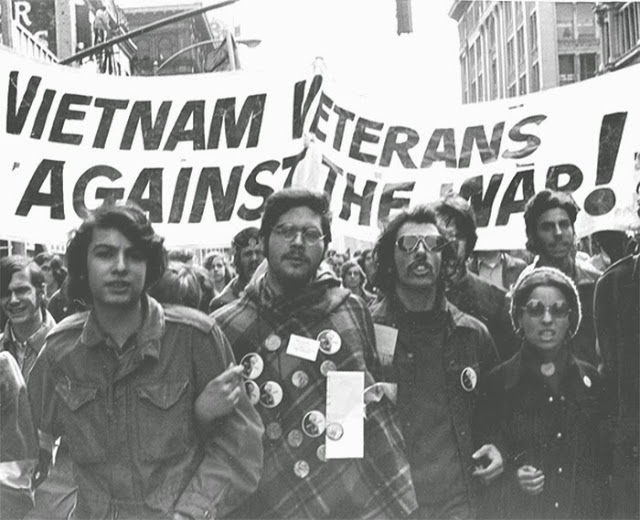 On a cool and sunny fall day in Hartford, ten thousand people jammed into Bushnell Park with one goal: to stop the war in Vietnam. As the single largest protest of its kind in the city’s history, October 15, 1969 was historic. 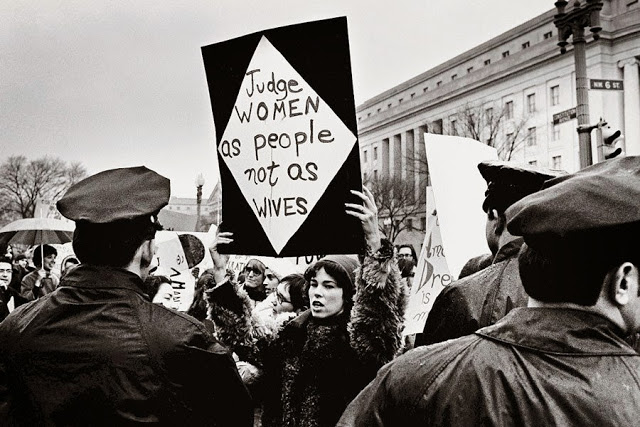 A young American woman holds up a sign as she protests for women's rights in front of the Federal Trade Commission headquarters while policemen look on during Richard Nixon's inauguration weekend, Washington, DC, January 18-21, 1969. 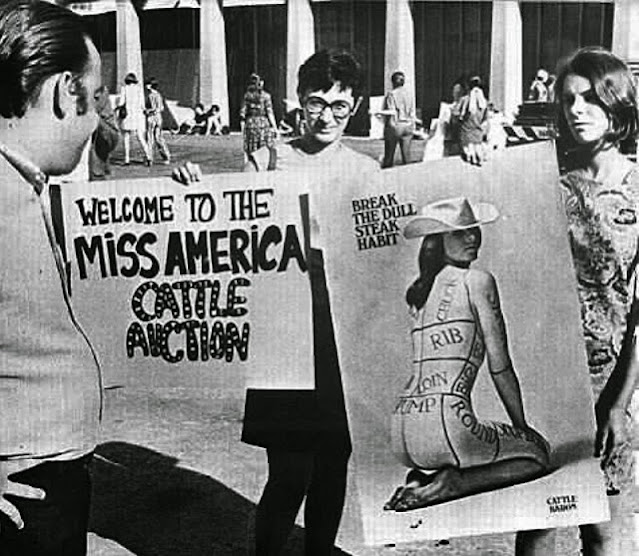 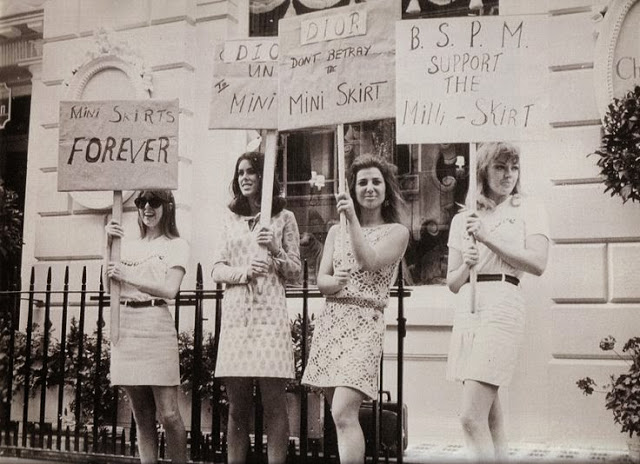 Girls from the British Society for the Protection of Mini Skirts stage a protest outside the House of Dior, for its 'unfair' treatment of mini skirts, ca. 1966. 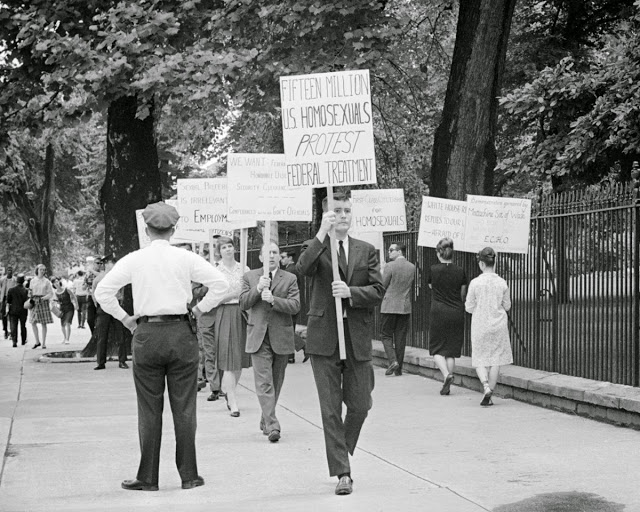 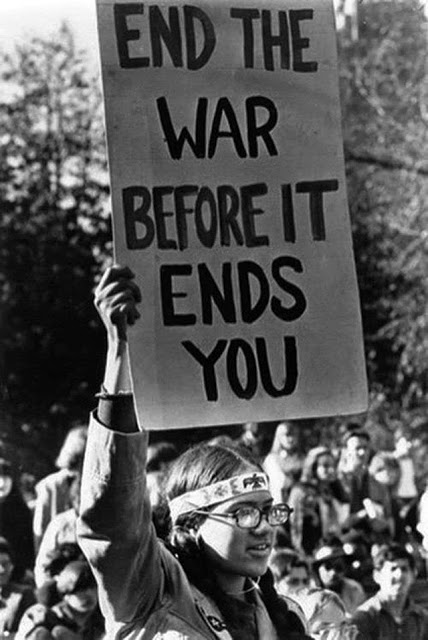