In the late 1800s, disposable cloth towels to be worn during menstruation were introduced as a product category marketed to middle- and upper-class women. Before then, even the wealthiest women had made their own menstrual supplies from yard goods.

In the late 1800s and early 1900s, the practice of birth control was rarely discussed publicly, being deemed beyond the bounds of good taste. In the U.S., the Comstock Law of 1873 banned “obscene” materials from the mails, making it illegal to sell or advertise products that were explicitly labeled contraceptives or that otherwise referred directly to sex. Despite the law, sales of contraceptives were brisk. Manufacturers used euphemisms and code language to mask the products’ purpose while still allowing the savvy consumer to understand the advertisers’ claims.

The term “feminine hygiene” was created around 1924 by the marketers of Zonite and Lysol, two popular household disinfectants that were also used as contraceptive douches. Under the banner of “feminine” or “marital” hygiene, these products could be purchased in the U.S. in the 1920s and ’30s in department stores, drugstores and through Sears, Roebuck & Co. catalogs. 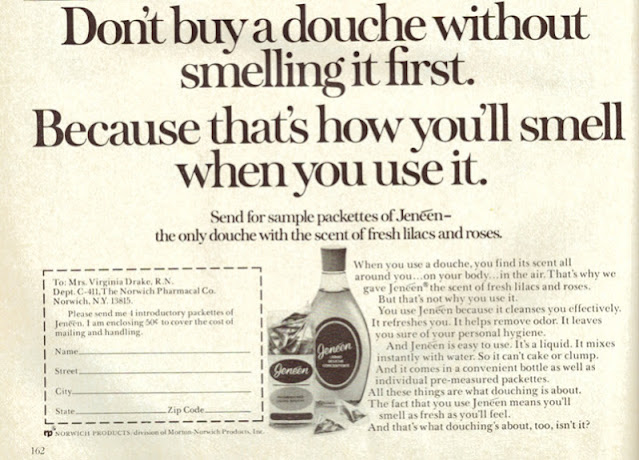 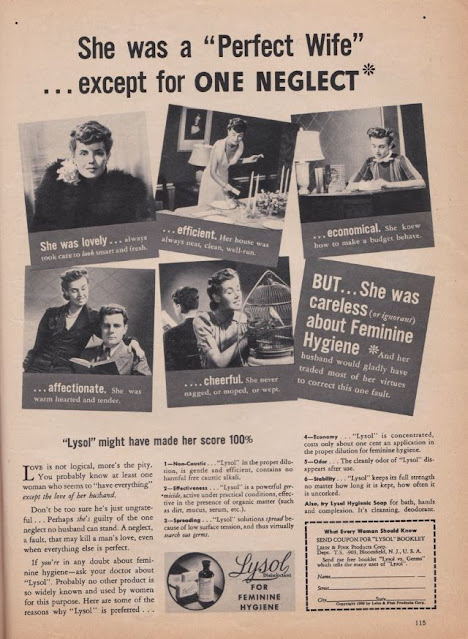 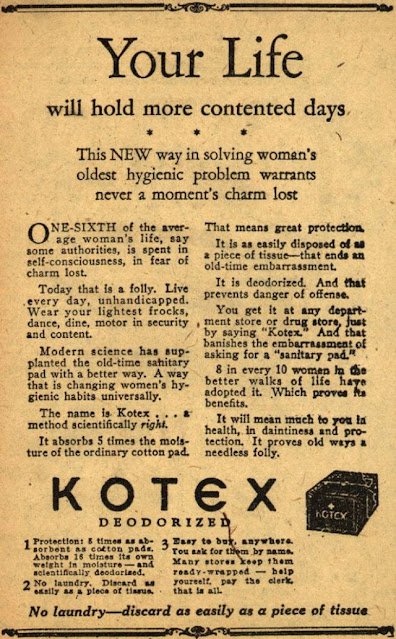 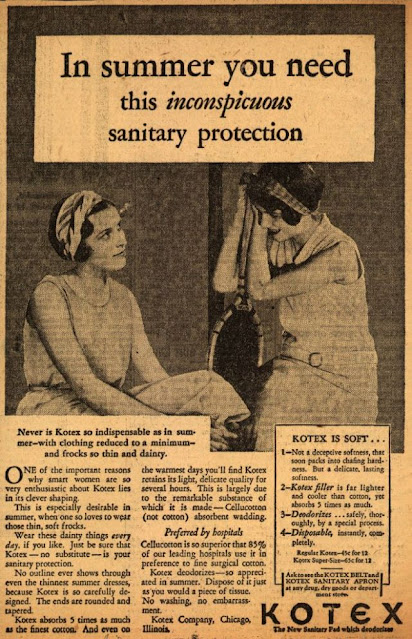 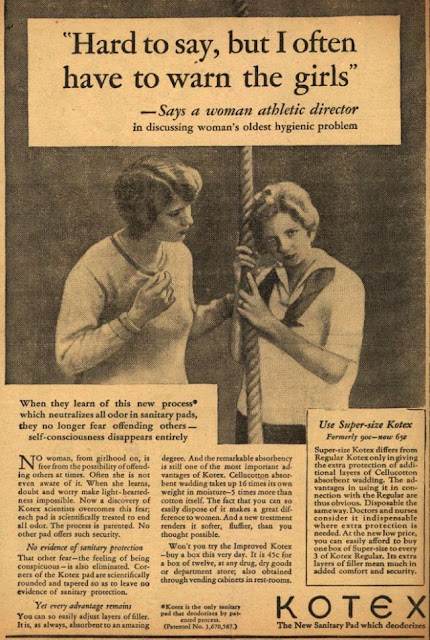 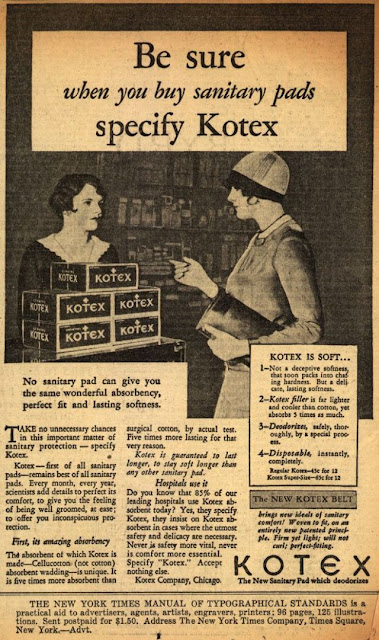 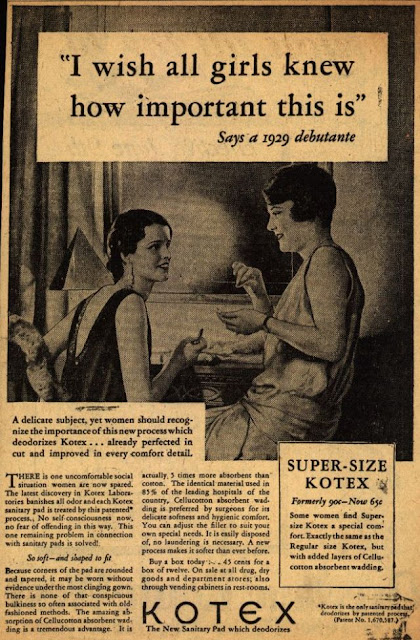 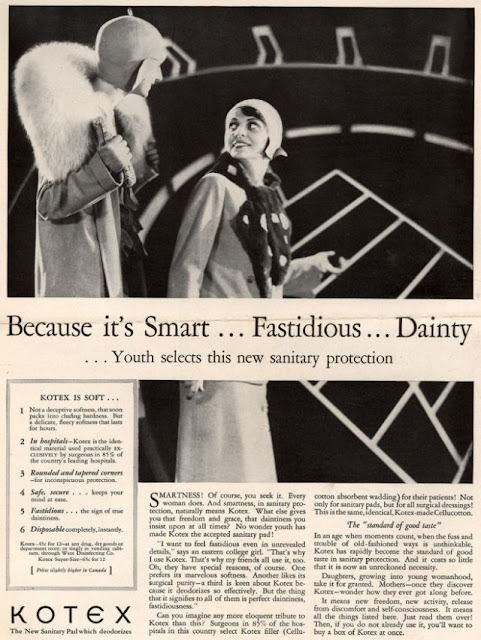 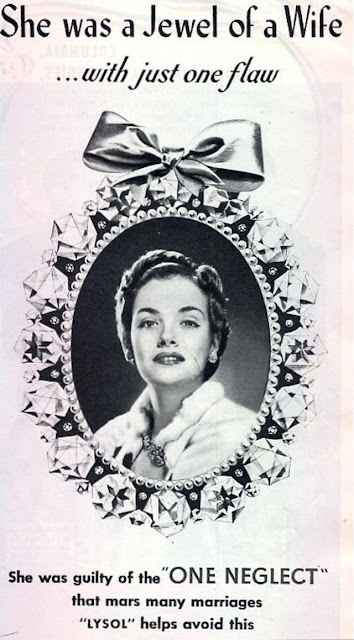 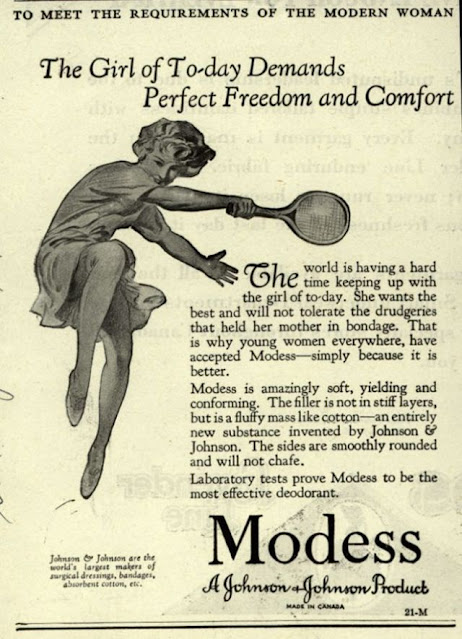