Born 1947 in Hampton, Middlesex, English musician, singer, and songwriter Brian May is best known as the lead guitarist of the rock band Queen. He uses a home-built electric guitar called the Red Special. His compositions for the band include "We Will Rock You", "Tie Your Mother Down", "I Want It All", "Fat Bottomed Girls", "Flash", "Hammer to Fall", "Save Me", "Who Wants to Live Forever", and "The Show Must Go On".

In 2005, a Planet Rock poll saw May voted the seventh greatest guitarist of all time. He was ranked at No. 26 on Rolling Stone's list of the "100 Greatest Guitarists of All Time". In 2012, May was ranked the second greatest guitarist in a Guitar World magazine readers poll, and in 2018, he received the Grammy Lifetime Achievement Award which recognises "the most distinctive recordings in music history".

May was appointed a CBE by Queen Elizabeth II in 2005 for "services to the music industry and for charity work".

Before Queen, here are some rare photos that captured teenager Brian May in the late 1950s and early 1960s. 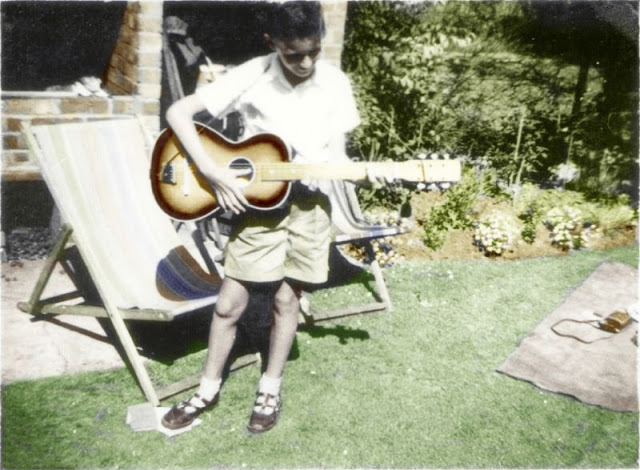 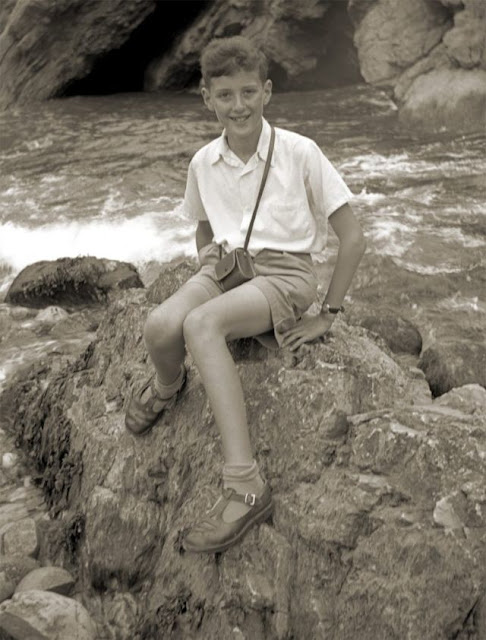 Brian May with a tiny little Woolworths camera, 1958. 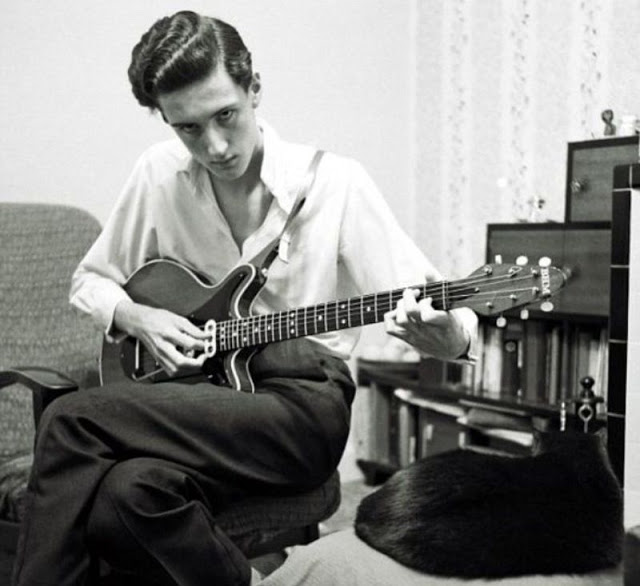 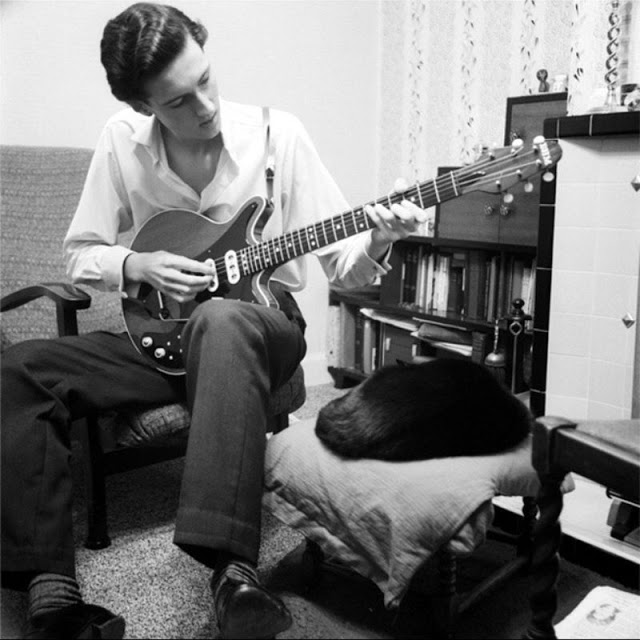 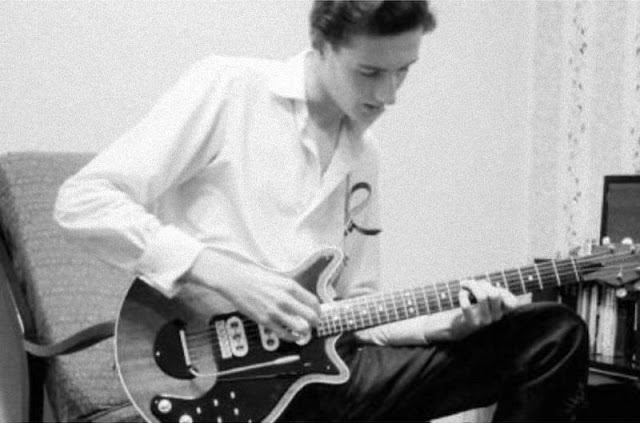 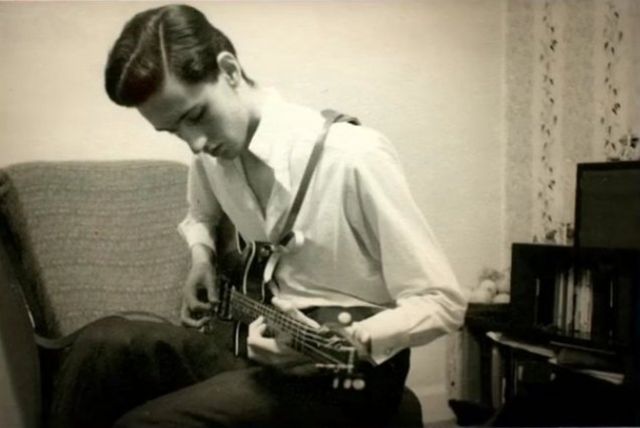 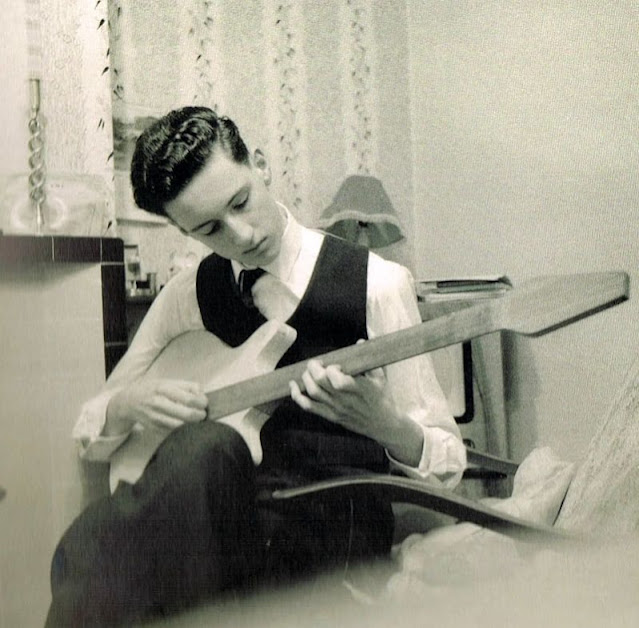 Brian with the Red Special at his Feltham home in 1963 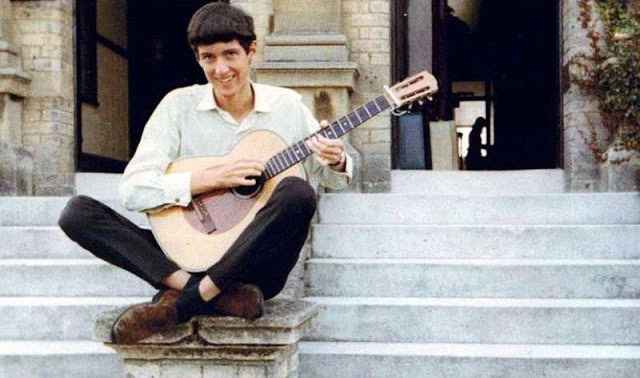