Romantic Images of Newlyweds Desi Arnaz and Lucille Ball at the Roxy Theatre on November 30, 1940

Actress Lucille Ball and Desi Arnaz, Cuban glamour boy, who eloped to Greenwich, Connecticut, express their happiness while waiting for Desi to make his next stage appearance at a New York theater. Wedding ceremony caused Desi to miss the first show.

They met in Hollywood, during filming of picture, Too Many Girls, in which both appeared. Arnaz gave his age as 25; Miss Ball said she was 26.

Here below is a small set of romantic images of newlyweds Desi Arnaz and Lucille Ball at the Roxy Theatre on November 30, 1940. 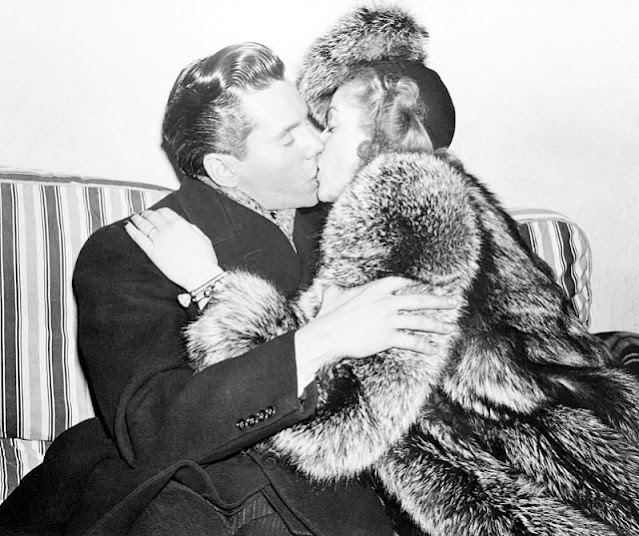 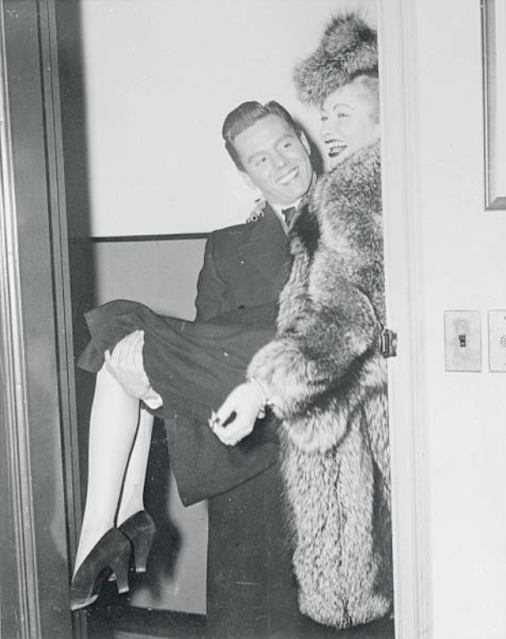 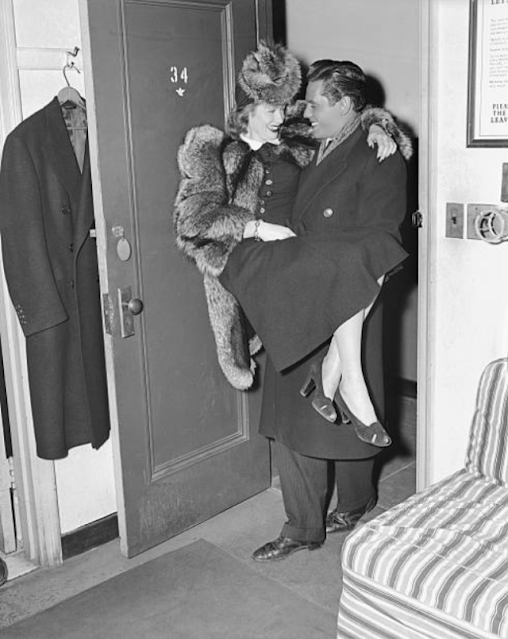 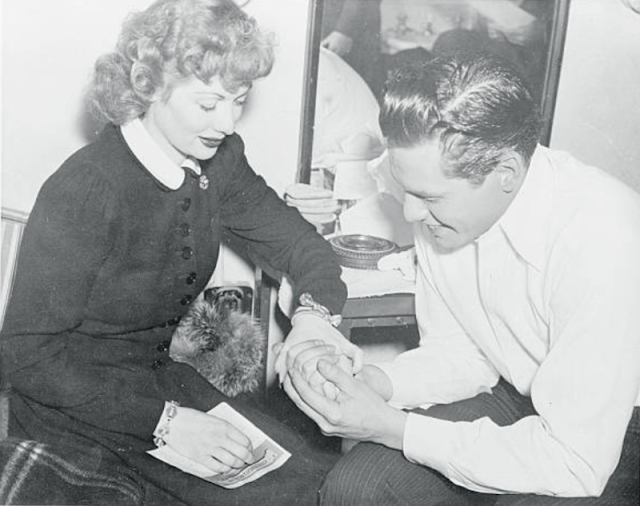 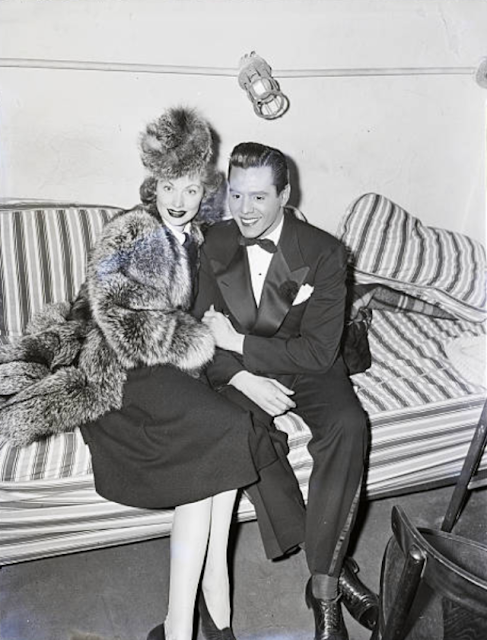 Posted by Yesterday Today at 3:01 PM